Home » World News » No more frozen margaritas: Here's how to make this classic tequila cocktail the right way, salted rim and all

No more frozen margaritas: Here's how to make this classic tequila cocktail the right way, salted rim and all 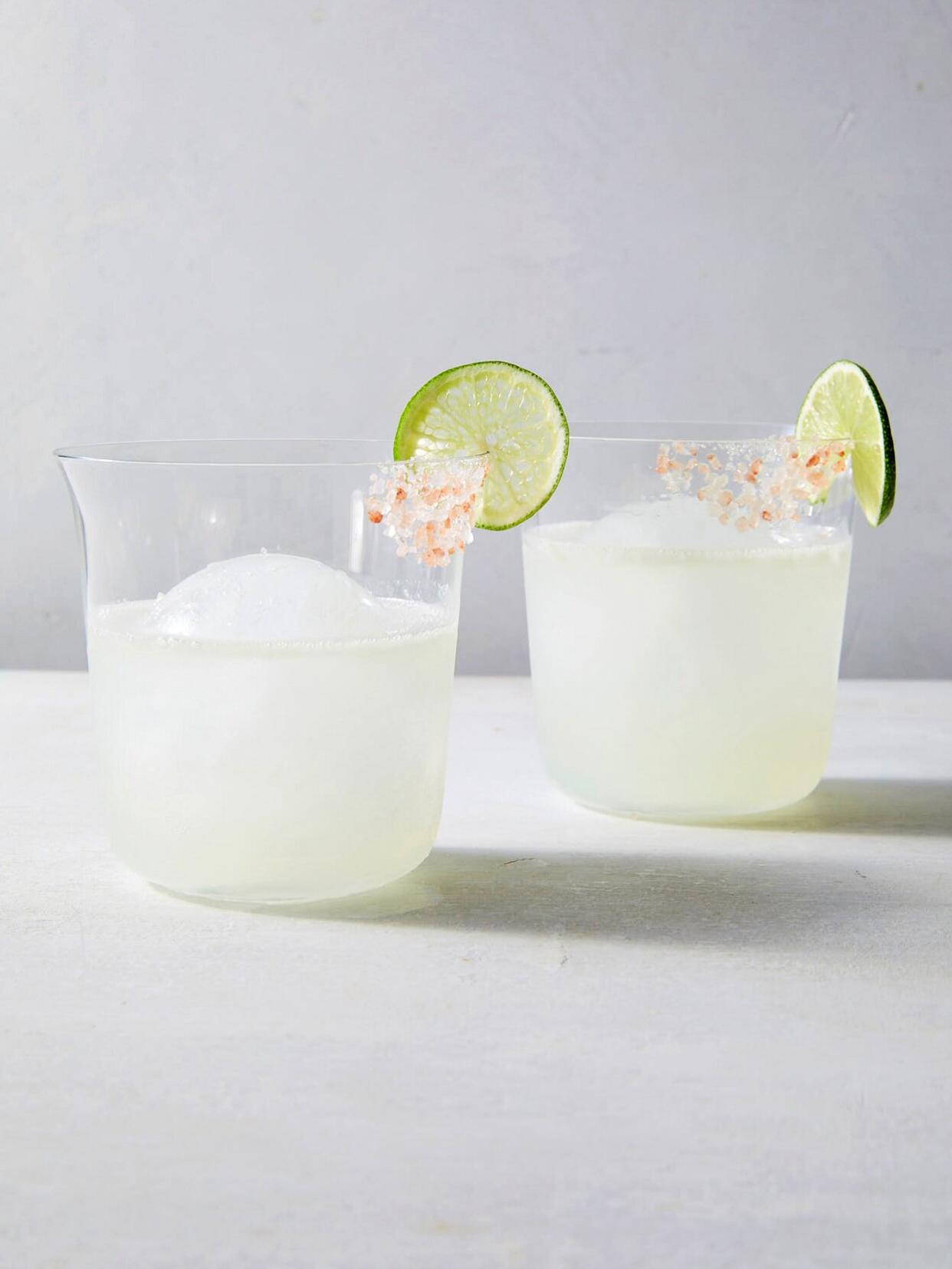 What drink is better known to humankind than the margarita? Not only is the tequila-based tipple cited annually as one of the top 10 most-ordered drinks nationwide, but you’d be hard pressed to find anyone who doesn’t know what a margarita is—it’s that much a part of our national imbibing landscape.

But even with such simple, pure ingredients in the mix, this citrusy, lip-smacking combo of tequila, orange liqueur, and lime juice can fall flat when there’s too much gilding of the lily—or daisy, if you will, because that’s exactly what the Spanish word “margarita” translates to in English.

Related: The Right Way to Make a Negroni

Triple Sec, Tequila, and Lime—That’s It

A real margarita is technically what some now refer to as a “skinny” margarita, a term “I wish would die, but it’s true,” says Ivy Mix, a mixologist, bar owner, and author of Spirits of Latin America: A Celebration of Culture & Cocktails with 100 Recipes from Leyenda and Beyond. This cocktail is made with just triple sec, tequila, and lime. “That’s it—it’s very basic, but then there are different versions. When made well, they’re delicious,” she says.

Mix, however, is a purist. “When people come into Leyenda and say, ‘What kind of margaritas do you have?’ I say the one kind! The only kind!” she says. Since opening Leyenda in Brooklyn, N.Y., in 2015, Mix has made and sold more margaritas than you could shake a shaker at. To her, that original combination never grows old or tired.

But even purists make riffs. At Mix’s bar, she created a drink called the Sonambula, a piquant pop of jalapeno-infused tequila, chamomile syrup, fresh lemon juice, and a combination of mole and Peychaud bitters. “Spicy margaritas are the way to everyone’s heart—they’re very popular,” she says.

These variations only work if you’re using fresh ingredients, explains Mix—so no store-bought sour mix, please. When trying out these renditions, play around with different fresh fruits and flavors in the drink; consider a Watermelon Margarita, Peach Margarita, the modern-meets-classic Cadillac Margarita (which swaps Cointreau for Grand Marnier), or a spicy-smoky Serrano-Mint Margarita.

Like many drinks, putting a pin in the exact origins of the margarita is tricky. There are nearly a dozen known conspicuous claims of invention, and probably many more lesser-known and researched versions, too. “The story of its origins are all over the place,” says Mix. “Many people believe it was actually a drink from the United States—some say San Antonio, some say San Diego, but not Mexico.”

Still others claim the margarita’s popularity outside of tequila’s home country was born of well-to-do Americans who crossed borders during Prohibition to imbibe where alcohol was still legal, discovering the drink in Juarez near the Texas border, or Rosarito Beach in Baja where Mexico and California meet.

How to Make a Margarita the Right Way

The margarita’s history can’t be proven, but what is true is that this drink is best in its most basic form. Mix makes hers the same way every time.

Expert Note: You already know that margarita means daisy in Spanish—but the flower has another definiton, too. “A daisy is a drink that has citrus, a base spirit, and a sweetening agent, like a liqueur,” Mix says. “Other examples of a daisy include the Cosmo, the Kamikaze, and the Sidecar.”

During Prohibition, folks used to call tequila “Mexican whiskey” because they weren’t familiar with the spirit, says Mix. But whiskey it is not: Tequila is a spirit made from agave—a plant that can take around seven years or so to grow and mature before its ready to harvest.

And not all tequila is created equal. At the bare minimum, you have to use 100% blue agave tequila. If your label does not state this, then legally, it’s only required to be made from 51% blue agave—the rest can be “literally whatever you can ferment—corn, sugarcane, anything,” says Mix. And while different margaritas may use aged versions of tequila, a pure, simple unaged blanco is the classic choice.

The other key to a classic margarita is orange liqueur in the form of triple sec. But, like tequila, not all triple sec is made well. Some can taste artificial or too sweet—the French word “sec” actually means dry, which is where this liqueur should lean.

Using quality triple sec adds just the right amount of gentle, orange-y sweetness. “I think only way to make a margarita is with Cointreau,” says Mix. “It’s likely the original triple sec used in a margarita, and it makes it the best.”

While a salted rim is not requisite, it is an important layer in the drink’s flavor profile, notes Mix. “Salt and sugar are flavor enhancers. Think about a Thanksgiving turkey. Just roasted, it’s nice—but with salt, it’s delicious!” she says. “Salt does the same thing in drinks. It elevates the flavor.”

As for shaken versus frozen? Mix is always in the former camp—and always drinks her margaritas on the rocks (not served up!). “Frozen margaritas are not really margaritas,” she says. “They can be delicious, but what many people don’t understand is that to freeze the drink, it must have unbelievable amounts of sugar and not enough booze—because alcohol won’t freeze. Basically, you’re paying a premium for a slushy.”