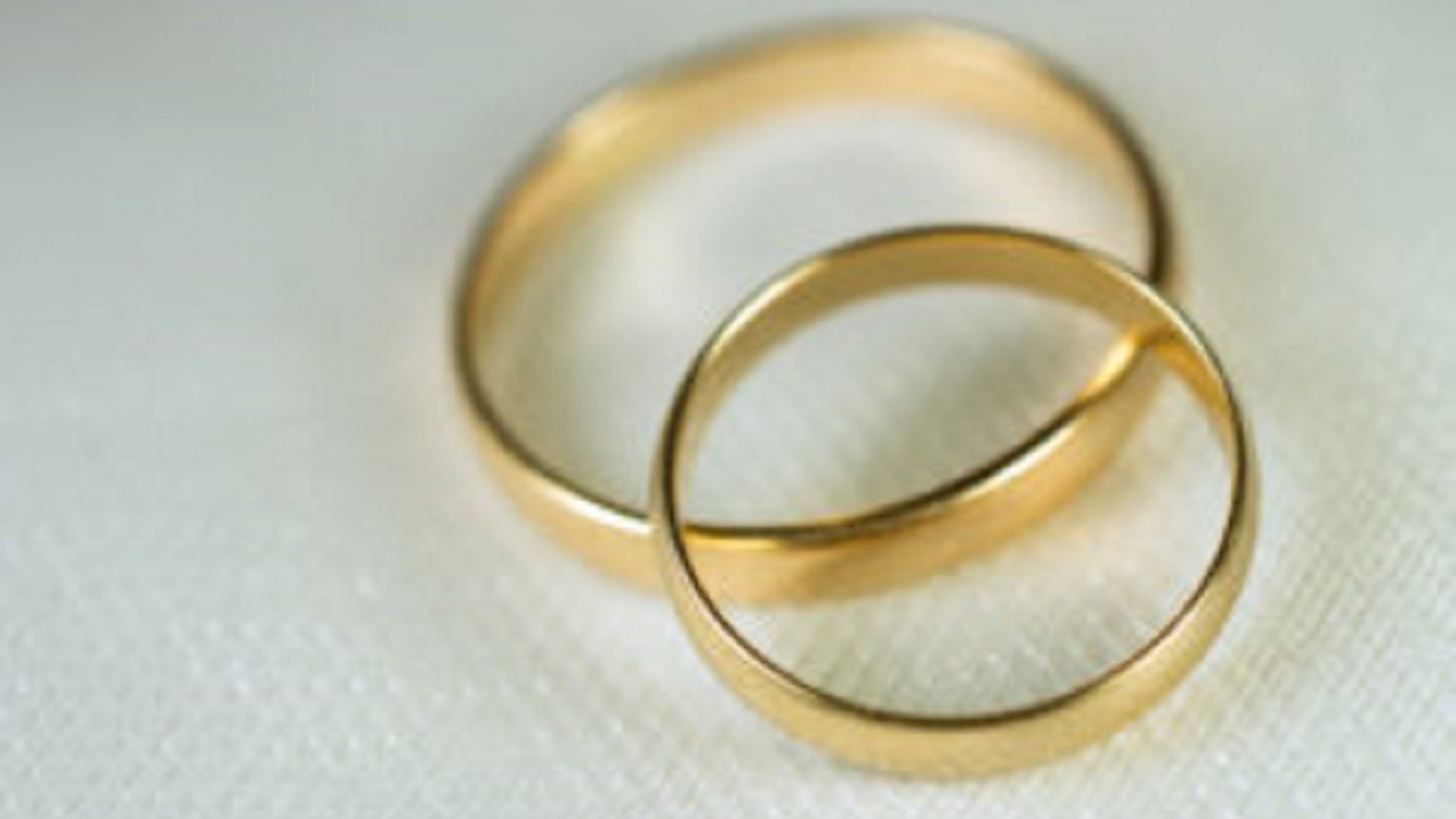 A Massachusetts man who admitted to entering six sham marriages as part of an immigration scheme was spared a prison sentence this week, authorities said.

Peter Hicks, 58, was sentenced to two years probation after asking a U.S. District Court judge not to sentence him to 18 years in prison, as the government had requested, the Telegram & Gazette of Worcester reported.

“I just want to be an upstanding person so my son can look up to me,” Hicks said in court.

“I just want to be an upstanding person so my son can look up to me.”

Hicks pleaded guilty to a count of marriage fraud in September because the statute of limitations had run out on the other five.

Prosecutors said from 2003 to 2013, Hicks entered into sham marriages with sub-Saharan African women. The scheme was orchestrated to obtain green cards for the women. Hicks said he was paid by others to marry the women.

He divorced at least three of his wives – two in an eight-day period in 2011, authorities said. At one point, he was still married to one woman when he married another, a government statement said.

Hicks had admitted to three sham marriages under questioning in 2009 by U.S. Citizenship and Immigration Services.

He alluded to financial struggles when speaking of his actions.

“Sometimes I took the easy way out,” Hicks said.

Assistant U.S. Attorney David G. Tobin told the court in September, he didn’t know why the government didn’t pursue charges back then. He said Hicks had other crimes on his record, and coupled with the marriage fraud, warranted a tougher sentence.

"(Probation) is basically an invitation (to others), ‘Go out and do this; you can make some money doing this,’ ” Tobin said.

"(Probation) is basically an invitation (to others), ‘Go out and do this; you can make some money doing this.’ ”

The judge disagreed, saying Hicks prior criminal record was from decades ago and that probation was a legitimate punishment.