No evictions this Christmas: Housing Secretary confirms new support measures mean renters must be given six months’ notice – despite landlords’ pleas that they are struggling too

Robert Jenrick has confirmed new support measures for renters will prevent tenants being evicted until after Christmas.

The Government has changed the law to increase notice periods to six months, meaning renters who are given notice can stay in their homes over the winter while they find alternative support or accommodation.

Exceptions will only apply ‘in the most egregious cases’, including where tenants have demonstrated anti-social behaviour or committed fraud.

The Housing Secretary also confirmed that evictions cannot be enforced by bailiffs in an area in a local lockdown that includes a restriction on gathering in homes.

Mr Jenrick said: ‘We have protected renters during the pandemic by banning evictions for six months – the longest eviction ban in the UK. 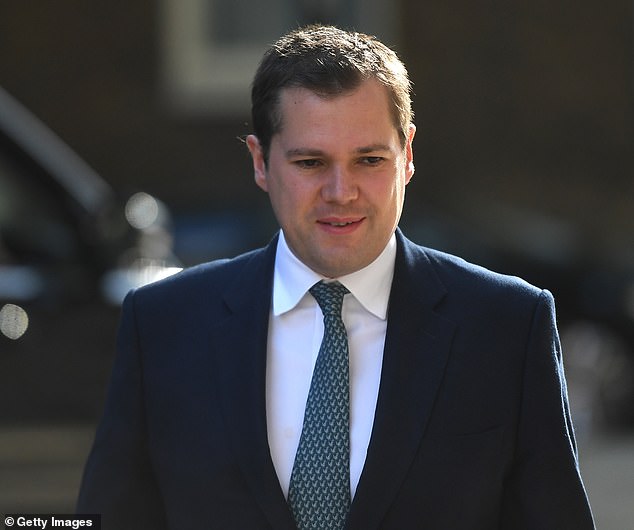 ‘To further support renters we have increased notice periods to six months, an unprecedented measure to help keep people in their homes over the winter months.

‘It’s right that we strike a balance between protecting vulnerable renters and ensuring landlords whose tenants have behaved in illegal or anti-social ways have access to justice.

‘Our legislation means such cases will be subject to shorter notice periods and then prioritised through the judiciary’s new court processes.’

The move was welcomed by charities and council leaders but campaigners said the change did not help people served notice before August.

Polly Neate, chief executive of Shelter, said: ‘It’s a step in the right direction to make sure that renters threatened with eviction will have more time to find a new home. And sparing families the misery of being evicted over Christmas is the right thing to do.

‘But these measures won’t protect the renters served notice before August, who could still face automatic eviction after the eviction ban ends in 10 days.

‘And for renters served notice after August, the measures simply delay the threat of homelessness.’

Last month a YouGov poll carried out for Shelter identified nearly 250,000 private renters had fallen behind in their rent payments since the pandemic began in the UK and 174,000 had been threatened with eviction.

Labour said the ban on evictions cannot end until the Government had a ‘credible plan’ to keep its promise no renter should lose their home because of coronavirus.

Shadow housing secretary Thangam Debbonaire said: ‘The announcement shows that the Government is gearing up for a drastic increase in evictions this winter, just as coronavirus cases are rising.

‘They are threatening public health and putting lives at risk.

‘They have failed to prepare for this crisis, and must urgently change course.’ 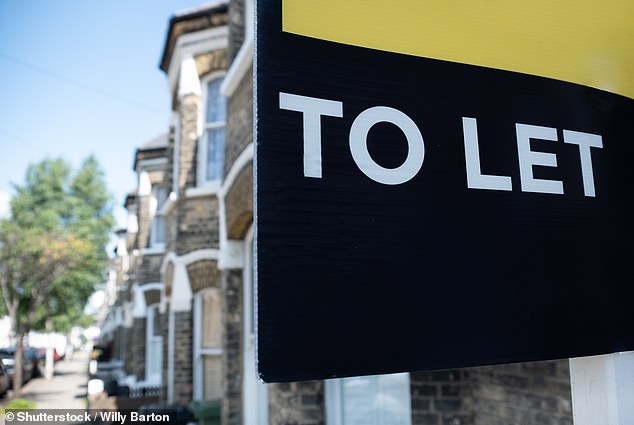 Exceptions will only apply ‘in the most egregious cases’, including where tenants have demonstrated anti-social behaviour or committed fraud

The Ministry of Housing, Communities and Local Government (MHCLG) said it will keep the measures under ‘constant review’ and decisions will be guided by the latest public health advice.

It said that from September 21 the courts will start hearing possession hearings again, prioritising cases involving anti-social behaviour and other crimes as well as rent arrears.

No cases from before August 3 will immediately proceed to a hearing but will have to be reactivated by the landlord and subject to a review hearing, the MHCLG added.

The department said landlords will also need to provide the courts and judges with information about how tenants have been affected by the pandemic, with proceedings able to be adjourned until the information is provided.

The MHCLG added: ‘No landlord, including those who only rent out a single property, has had access to the courts since March, including to regain possession in cases where the tenant has broken the law.

‘So it is right that landlords are able to access justice, alongside measures to protect the vulnerable. The Government would like to thank landlords for their forbearance during this difficult time.’

There will also be a ‘winter truce’ on the enforcement of evictions, with no evictions permitted in England and Wales in the run-up to and over Christmas except in the ‘most serious circumstances’, such as anti-social behaviour or domestic abuse, the department said.

Guidance will be issued to bailiffs that they should not enforce possession orders in the weeks of Christmas, it added.