No Deal Brexit chaos could see food shortages in Ireland, rubbish piled up in streets and uncollected bodies 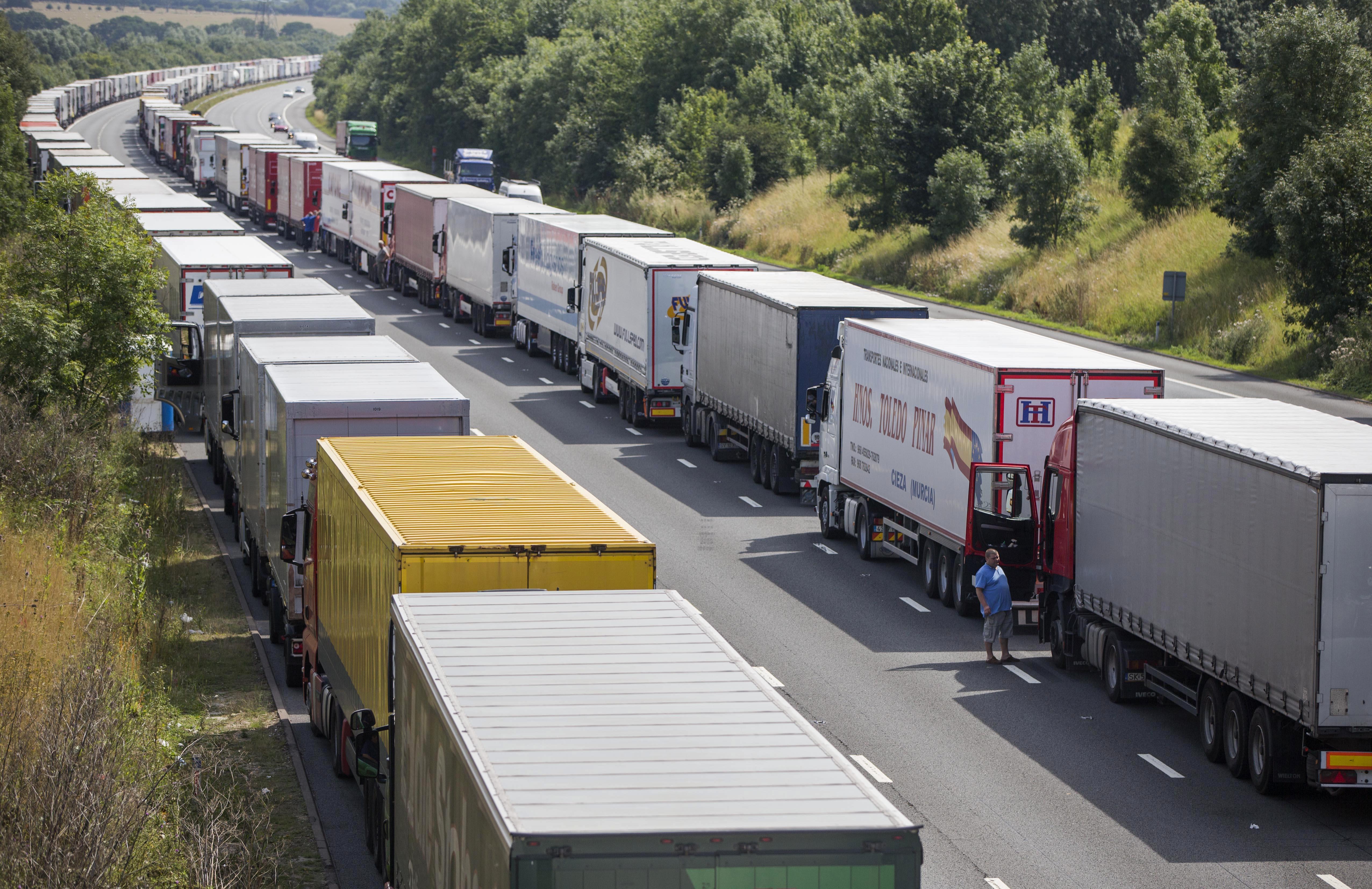 Under leaked government papers it was speculated that Ireland, which depends on the UK for much of its trade, could face food shortages because of extra checks at the border.

And ministers could also ration certain drugs too. The Government are set to overrule pharmacists to get them to alter prescriptions without first contacting GPs, leaked documents showed.

This morning Mr Hancock admitted ministers would have to charter planes to fly in emergency supplies and prioritise medicines on the Dover-Calais route if we left with No Deal.

Pharmacies will also be asked to dish out reduced quantities of some medicines, or offer them alternatives instead. 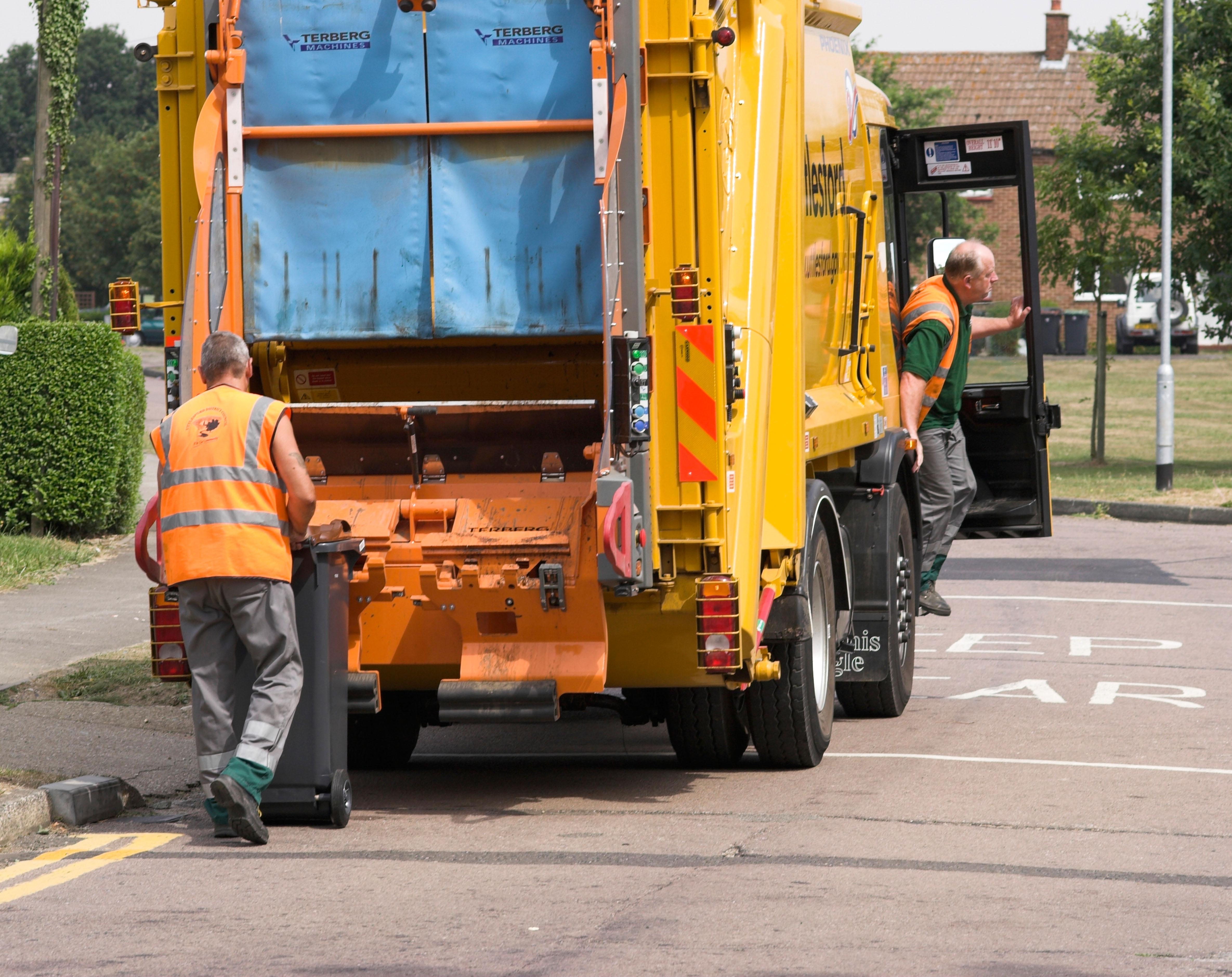 Dover and other ports face months of disruption if we don't leave without a deal and the NHS should plan accordingly, it was revealed today.

Matt Hancock released the news in a series of letters to health providers on how to prepare for what happens in a No Deal situation.

It said: "The revised cross-Government planning assumptions show that there will be significantly reduced access across the short straits, for up to six months."

He stressed it was a "worst case scenario" but admitted that it was down to the other EU states to make decisions on what would happen at borders.

"Whether this happens or not is in their hands, not ours," he said.

But he said hospitals, care homes, GPs and community pharmacies should NOT stockpile goods beyond their usual levels.

And clinicians should not write longer prescriptions either.

"Local stockpiling by UK health and social care providers is unnecessary and could cause shortages in other areas, which would put patient care at risk," he wrote.

The Chief executive of the APBI said today the warning was "stark" but called for "more detail".

Mike Thompson said: "With just 16 weeks until the UK leaves the EU, we need the Government to take immediate action to open up alternative supply routes between the UK and Europe and tell companies so that they can make plans."

Ministers have previously said they were trying to stockpile six weeks worth of supplies – but it could be for even longer.

Matt Hancock told Radio 4 today that ministers were considering the option, and working on "ensuring we have the aviation capacity" too to fly planes of medicines into the country.

And he said it was vital that clinicians are able to "adjustments" to prescriptions if they are needed.

The Health Secretary said MPs should vote through Theresa May's deal next week or risk the chaos of unstable medical supplies.

But he insisted the government was "on track" to have the right arrangements in place for when we leave.

"In a way we deal with contingencies all the time for all events, this is an extension of that," he said. 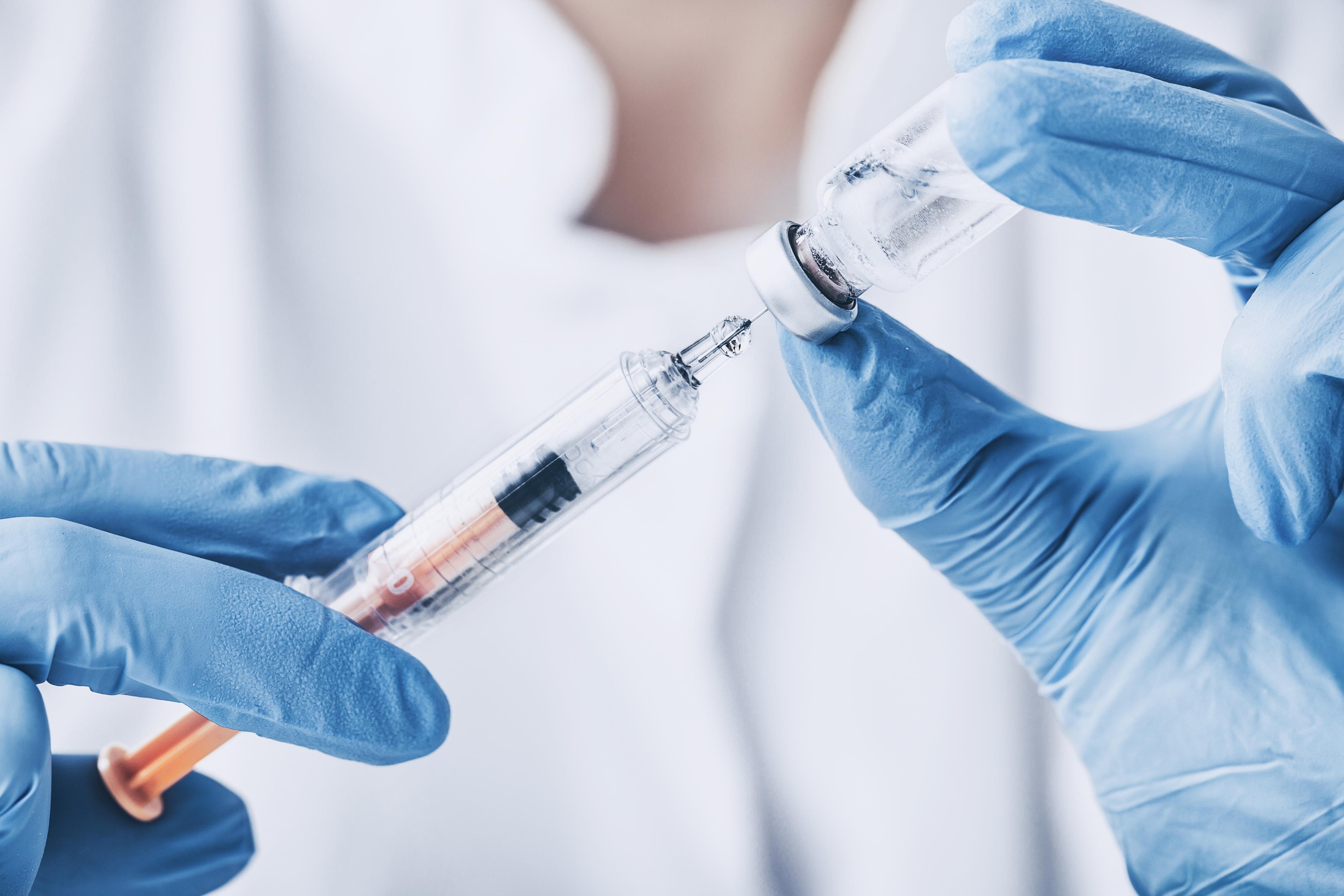 A separate report from Kent County Council warned that BODIES could even remain uncollected amid the chaos.

In 1 7-page report, Kent County Council said rubbish could pile up and thousands of lorries would get stacked up on the roads.

The coroner service "could face difficulties with the transport of the deceased to post mortem or body storage facilities… and travel by pathologists to mortuary to conduct post mortems".

On waste management, the report said: "District and borough collection services may be delayed and disrupted if there is significant traffic congestion, which could lead to a build up of waste awaiting collection."

The council warned that thousands of lorries could be stacked up if there were delays at Dover too.

Richard Burnett, chief executive of the the Road Haulage Association, said the customs process in the event of a no-deal was "alarming".

He said: "If there's a slowing of that… people won't get the stuff when they want it because it won't be there.

"That's going to be catastrophic for us and the nation."

A government spokesman said: "We have been working closely with Kent County Council – and all other local authorities – to make sure they have the support and resources they need to cope with Brexit in any scenario.

"That includes keeping the county's vital road networks moving so that local people, businesses, schools, and visitors face as little disruption as possible."