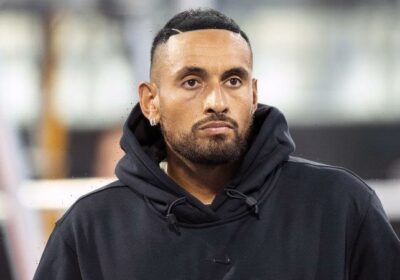 A court appearance for tennis star Nick Kyrgios to face allegations of assault has been pushed back a further six weeks, until October 4.

Kyrgios did not appear in person in the ACT Magistrates Court on Tuesday. 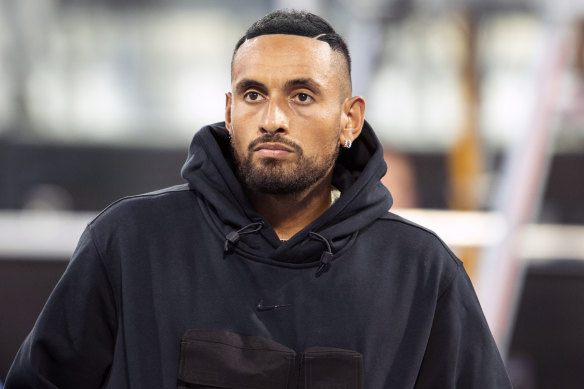 His lawyer, Michael Kukulies-Smith sought to have the matter adjourned until November 25, telling Magistrate Louise Taylor he intended to make an application at that time.

However, Kukulies-Smith said while that application was “capable potentially of finalising the matter”, he did not want to give details about what it would entail in front of the “large contingent of media” in court.

“Your honour would no doubt be aware that my client spends very little of his time in the ACT,” Kukulies-Smith told the magistrate, noting there would be a short window of time in November when Kyrgios would be available in person.

ACT Policing had summonsed Kyrgios to court to face an allegation of common assault against his former girlfriend, Chiara Passari.

The allegation became public on the eve of Kyrgios’ appearance in the Wimbledon quarter-final in July. ACT Policing said in a statement at the time the allegations were related to an incident in December 2021.

Taylor granted a six-week adjournment of the matter, until October 4. Bail was not required

Kyrgios posted videos on his Instagram account on Monday night of himself in New York, holding a playbill for Broadway musical The Book of Mormon.