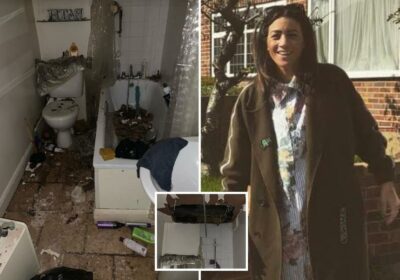 AN NHS worker's ceiling collapsed leaving "toxic" air and mushrooms after a housing association left the leak for two months.

The woman, aged in her 60s, logged a problem regarding a leak in her home in Ladbroke Grove, West London, weeks ago – but it was not dealt with. 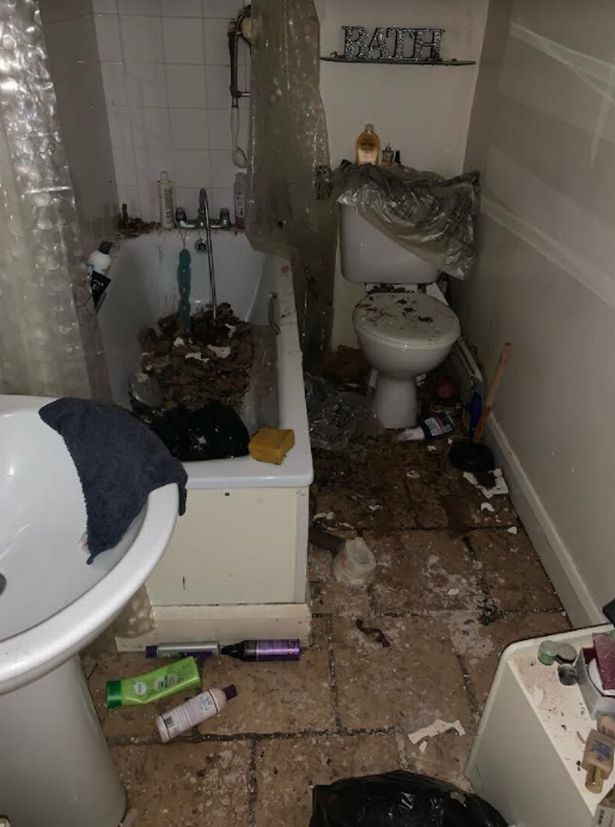 China Leung, 42, said her mum emailed Notting Hill Genesis Housing Association about a leak behind her toilet on August 3.

Then on Monday, a quarter of the ceiling in the gran’s home had collapsed, mould that had sprouted mushrooms was growing everywhere, and she was potentially at risk of exposure to asbestos.

China said: "The air is so thick and toxic, it’s coated the back of my throat and the taste also lingered."

The 42-year-old, who does not live locally and has been driving back-and-forth to her mum's house to try and help her deal with the "inhumane" situation.

She said: “My mum’s job itself has been stressing her out over the pandemic.

"She’s been a little soldier, but she suffers from depression and had to take some time off work recently, so I’ve been trying to help her out with this.

"And it’s taken over my life, worrying me sick and starting up my anxiety again. Imagine just having no answers."

After the initial email, China said her mum was chasing Genesis every week.

Next, the living room corner started going brown and, about three weeks ago, water began trickling down the wall.

China said that this ruined her mum’s records and her “son’s memories” in his yearbook.

When three mushrooms grew out of the ceiling overnight, China said she once again contacted the housing association – but heard "nothing”.

She said: “Every morning it was wet inside the bathroom and water was trickling down the walls. My mum was going online and logging appointments but just no one would ever turn up.”

When someone did finally come to inspect the damage and told the family that the job would be put through, China said they then “heard nothing”.

She then received a call from her son on Monday morning who said: “The ceiling’s going.” A crack had appeared overnight.

China was back on the phone, this time calling the emergency number.

But, she said, because an emergency had already been logged, another emergency could not be raised.

She said: “How can you have a limit on how many emergencies a house can have? I told them that it was the same problem but now a lot worse, and that the ceiling is going to come down any minute.

"The person on the other end just hung up on me. I was in tears."

Within 20 minutes, the ceiling had caved in.

She described the event as “awful”, with even the dog feeling “petrified”.

She added: “I didn’t want to tell mum as she was at work and would have a breakdown.”

China hurriedly got back in contact with the housing association who now acknowledged the emergency.

Someone showed up hours later at 10.45pm – and they then informed the family that the asbestos could be present in the debris.

Consequently, no one can currently touch the wreckage until more is known, which means repairs have also been put on hold.

China said: “Nothing has been done. And no one wants to give us answers. It’s like pass the buck, with everything shirking
responsibility onto everyone else like Genesis telling us they can’t get hold of the contractors.

"You’d think that someone should have at least come to check if things were safe after we originally reported a crack.”

A Notting Hill Genesis spokesperson said: “We apologise that our service to the resident has fallen below the high standards we demand.

"We have provided the resident with hotel accommodation while we work with her to ensure her home is put right so she can move back in as soon as possible.

"We will investigate what went wrong in this case so we learn the lessons and make sure it doesn’t happen again.” 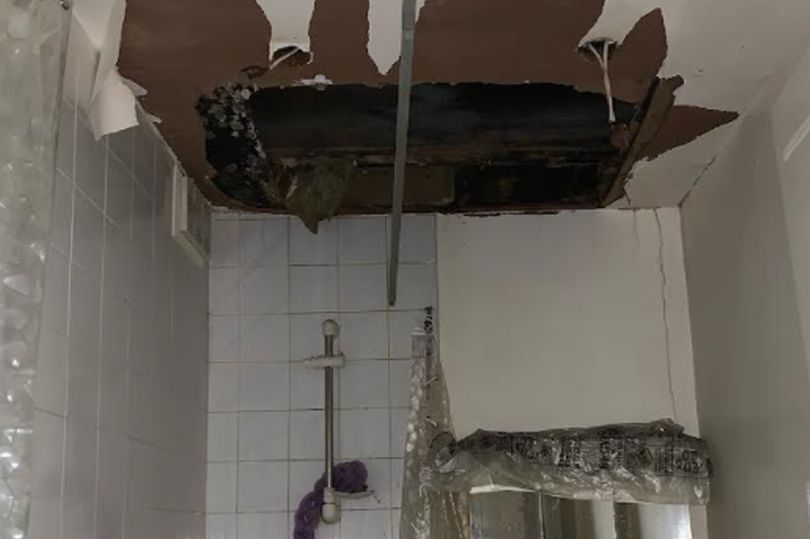 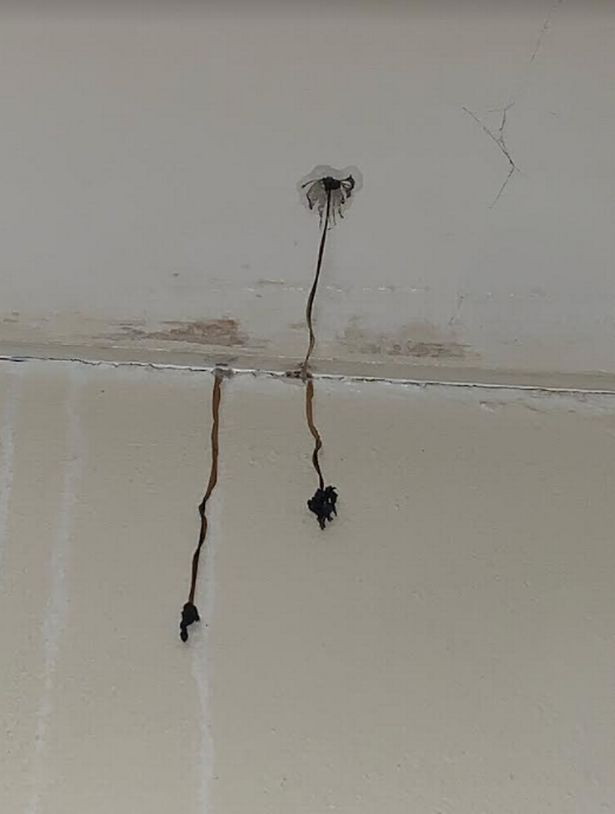