Now Brits are now being warned they face waiting even longer for appointments, with many patients already struggling to get one within a week. 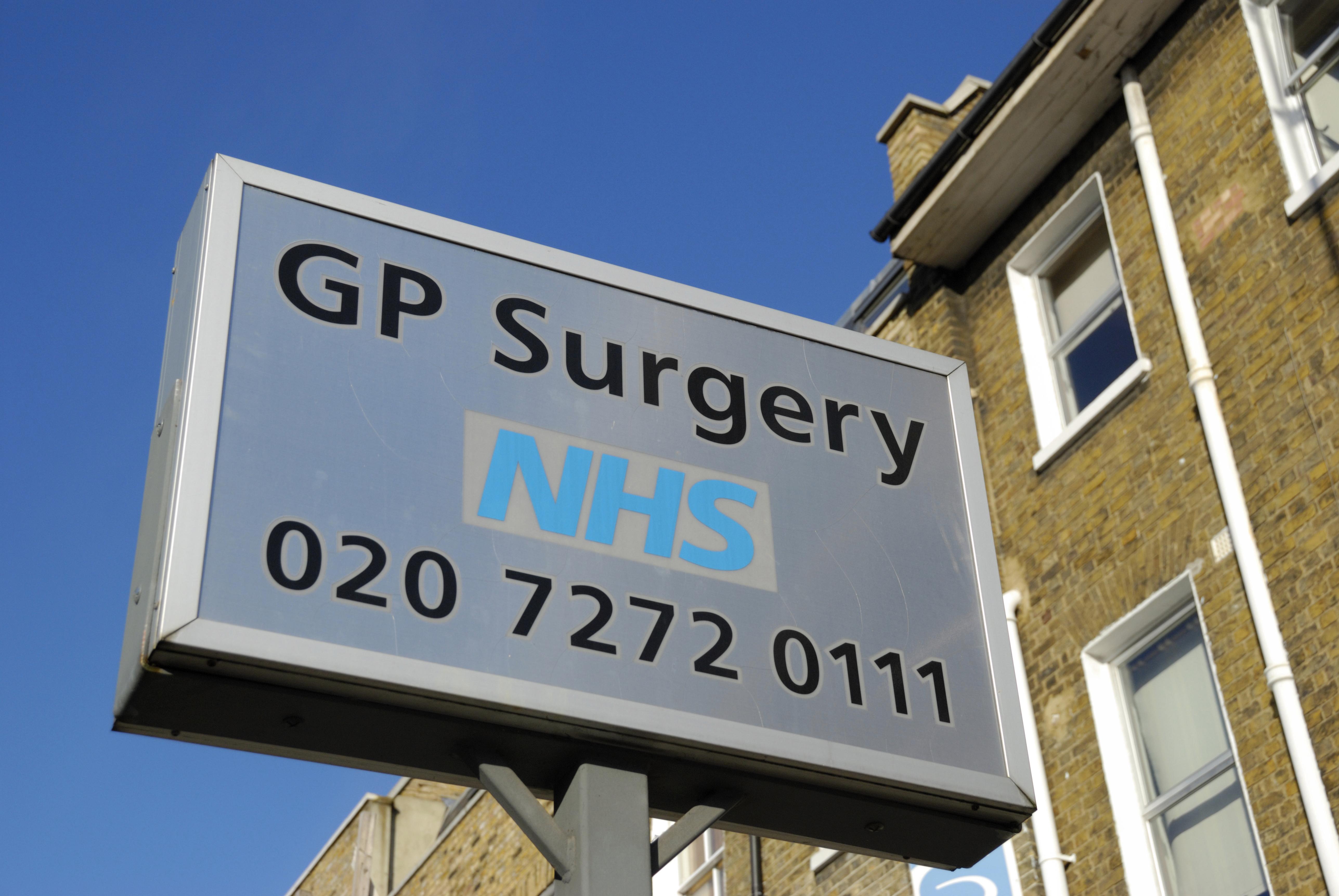 The poll by the Royal College of General Practitioners (RCGP) found that 31 per cent of the 1,094 family doctors surveyed said they were unlikely to be working in general practice in five years' time.

Stress and retirement were the main reasons.

The results were described as "gravely concerning" by RCGP Professor Helen Stokes-Lampard.

Earlier this year research found that a third of Brits already struggle to get through to their surgery on the phone to book an appointment.

Ms Stokes-Lampard said: "All GPs are overworked, many are stressed, and some are making themselves seriously ill working hours that are simply unsafe, for both themselves and their patients – it is making them want to leave the profession.

"This is having a serious impact on many of our patients, who are waiting longer and longer to secure a GP appointment.

“But it also means we don't have the time we need with patients." 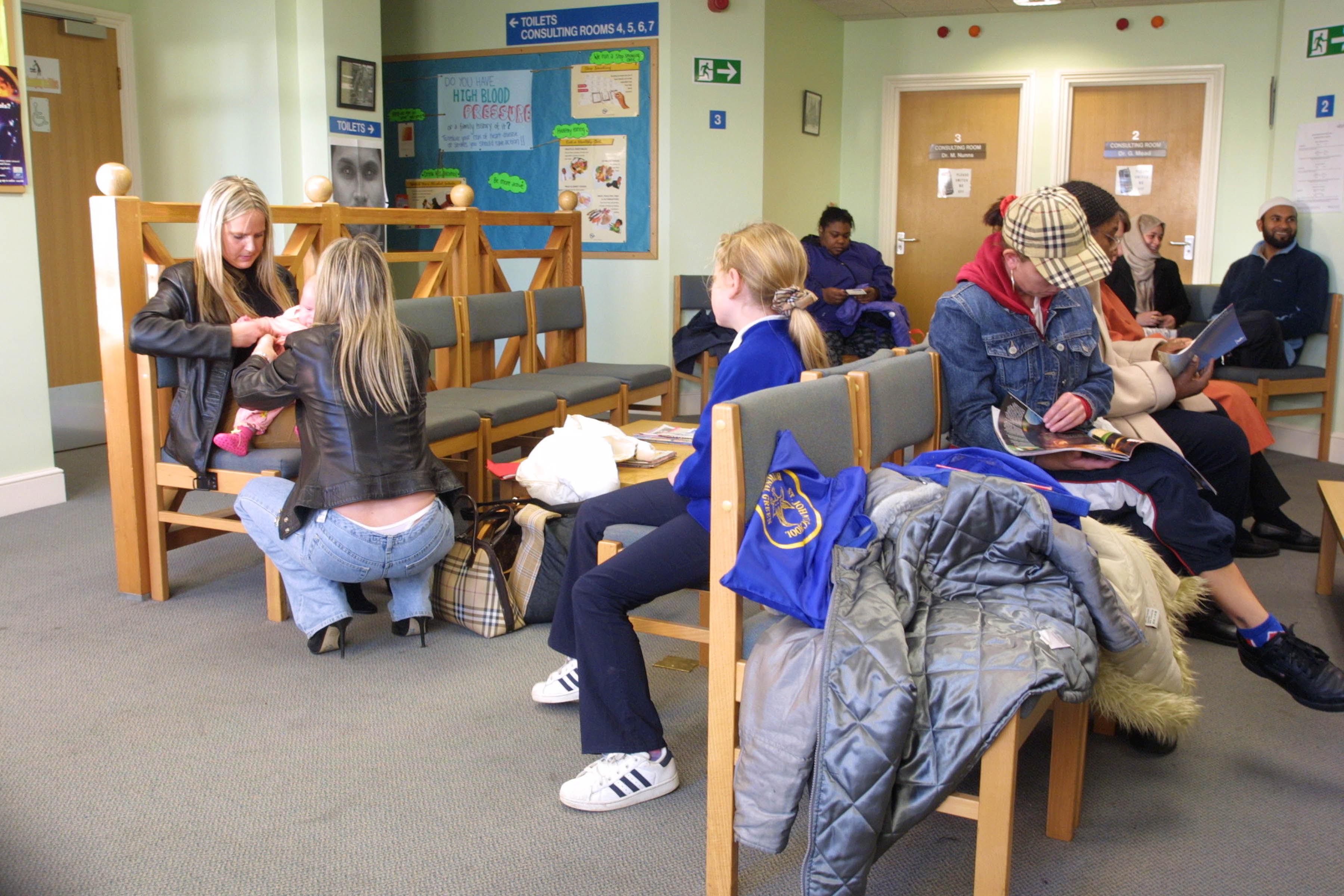 She added: "We are talking about highly-trained, highly-skilled doctors, that the NHS is at risk of losing – some will retire, which is to be expected, but many are planning to leave earlier than they otherwise would have done because of stress and the intense pressures they face on a day to day basis, whilst simply trying to do their best for their patients."

The survey also found that 5 per cent of GPs reported their practice was likely to close within the next year, while 37 per cent said there were GP vacancies in their practice that had been open for more than three months.

Despite an increase in GP numbers over the 12 months from September 2017, the total has dropped by 460 since 2005, the College said.

Professor Stokes-Lampard has called for general practice to receive 11 per cent of the overall NHS budget as part of the forthcoming 10-year plan for the health service.

She also added that efforts to recruit doctors to general practice needed to be replicated in initiatives to retain them.

"If as many GPs are leaving the profession as entering it, we are fighting an uphill battle, when realistically we need thousands more," she said.

A Department of Health and Social Care spokeswoman said: "GPs are the bedrock of the NHS and last week the Prime Minister set out a major new investment in primary and community healthcare – worth an extra £3.5 billion a year in real terms by 2023/24.

"This year a record 3,473 doctors were recruited into GP training and we are determined to recruit an extra 5,000 doctors into general practice."