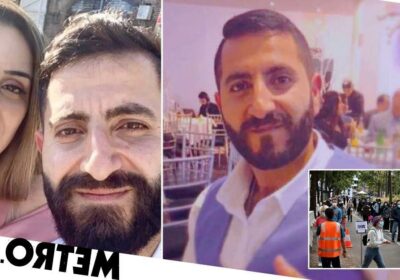 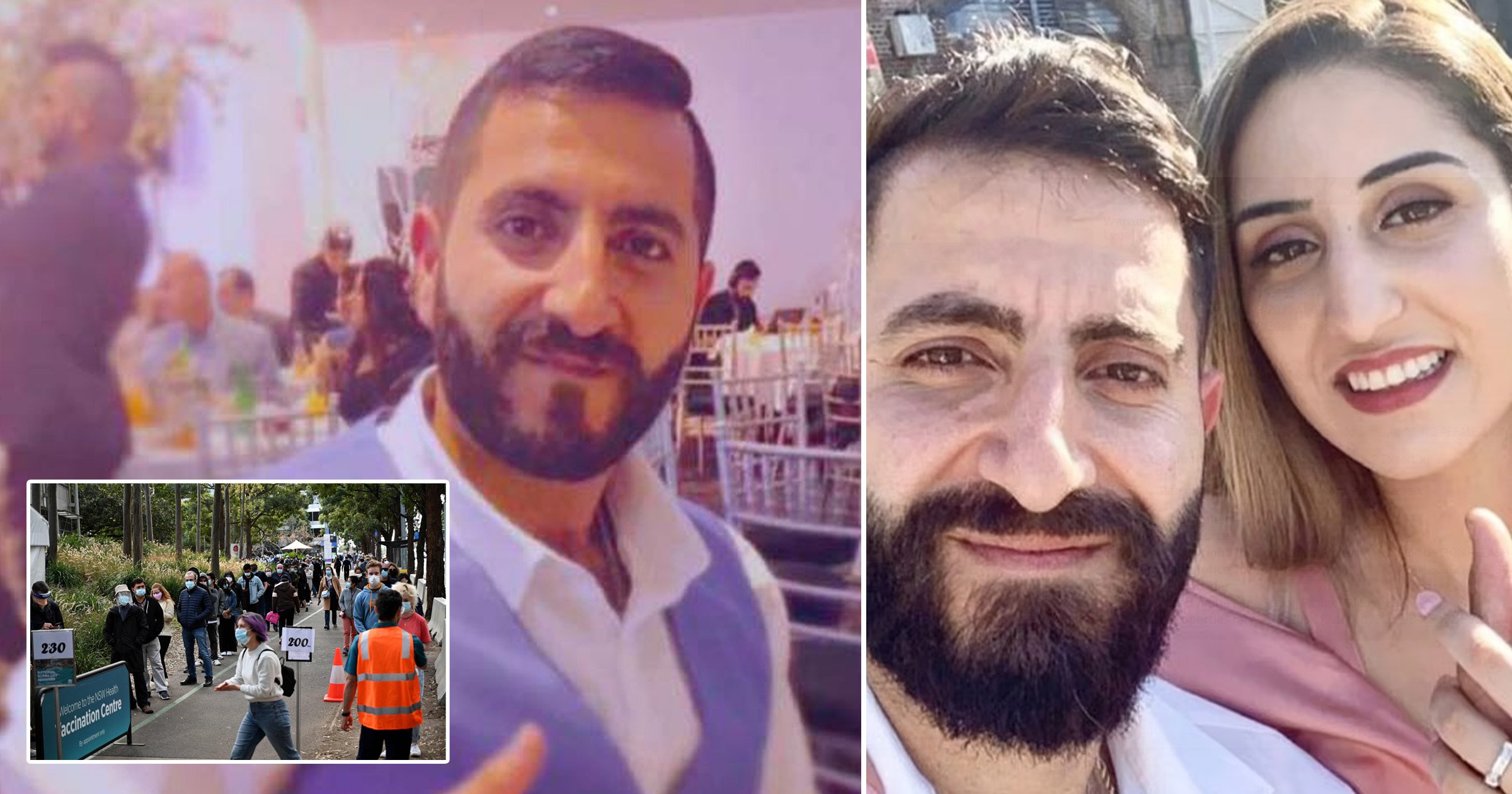 A young man who caught coronavirus from his care home nurse wife died ‘suddenly’ after not having the vaccine.

Aude Alaskar, 27, collapsed at his home in Warwick Farm, Sydney on Tuesday while he was isolating with his wife.

He reportedly had very few symptoms, but was said to be anxious to receive the vaccine in case it gave him long-term side effects.

‘After that two ambulances came and after a few minutes there were police cars everywhere.’

His cousin Bash Mnati explained Mr Alaskar was going to have a shower when he collapsed at around 2pm, and his wife called an ambulance.

‘His head was hurting the day before. He wasn’t feeling well,’ Mr Mnati said.

He added Mr Alaskar, a forklift truck driver, was a ‘perfect man’ who had recently celebrated his wedding.

‘He was so nice, he was so good, he never had any trouble with anyone,’ Mr Mnati said.

‘He just got married about three months ago and his wedding party was in two months’ time.’

Mr Alaskar had been isolating for 13 days with his wife, Yasmin, who had contracted Covid-19 while working at a care home. They were due to end their quarantine period the following day.

But his relatives told Daily Mail Australia heart conditions run in the family and they wonder whether this contributed to his death.

Another cousin Khalid Thijeel said although the Australian Government had directed all people living in Sydney to get the jab, Mr Alaskar ‘didn’t consider it a priority’ due to his age.

Mr Thijeel stressed his cousin was not an ‘anti vaxxer’, but was hesitant after mixed messaging which initially told Australians the AstraZeneca jab was not safe for people under the age of 60.

‘He was young, and it’s my understanding he wanted to see what long-term effects there were… he doesn’t have children yet, but would it affect them,’ he said.

‘He was just waiting to see.’

Mr Alaskar, who arrived in Australia in 2011 as a refugee from Iraq, died at home and his wife was also admitted to hospital. It is understood his condition deteriorated suddenly.

Mr Mnati added: ‘He was a soccer player, he was a very fit guy. He used to always do sports. He never smoked, doesn’t drink.’

A tribute posted on Facebook by Rawna Alkhamesi described Mr Alaskar as her ‘best friend’ and said his death had ‘left us in breaking hearts’.

Belmore GP, Jamal Rifi, said this should ‘send a message loud and clear’ for people to get jabbed.

The news comes as Sydney has been placed under strict lockdown until at least August 28, with the military called in to enforce Australia’s ‘zero Covid’ strategy.

Sydney is under lockdown until at least August 28 and people may only leave their homes for a range of essential reasons.

People may only leave home for essential reasons, including buying food, going to work or school, exercising or for medical purposes, and anyone breaking the rules could be fined $500AUD (£265).

The lockdown was issued last month in an attempt to contain the highly contagious Delta variant. New South Wales recorded 207 new cases on Monday, one of the state’s highest ever daily totals.

Fewer than 20% of Australians are fully vaccinated against the virus.