Home » World News » Newlywed, 28, dies after doctors dismissed cancerous lumps on her leg as FAT for a year

Newlywed, 28, dies after doctors dismissed cancerous lumps on her leg as FAT for a year 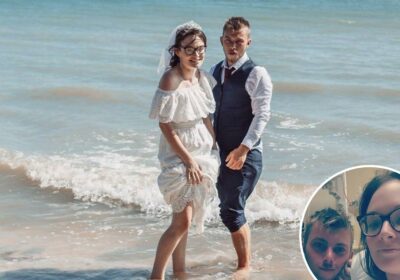 A NEWLYWED woman whose cancer was misdiagnosed as “fat lumps” for a year has died after a “long and hard-fought battle”.

A hopeless doctor TWICE dismissed lumps on the legs and feet of Gemma Malins, 28, despite one being the “size of a tennis ball”, she said. 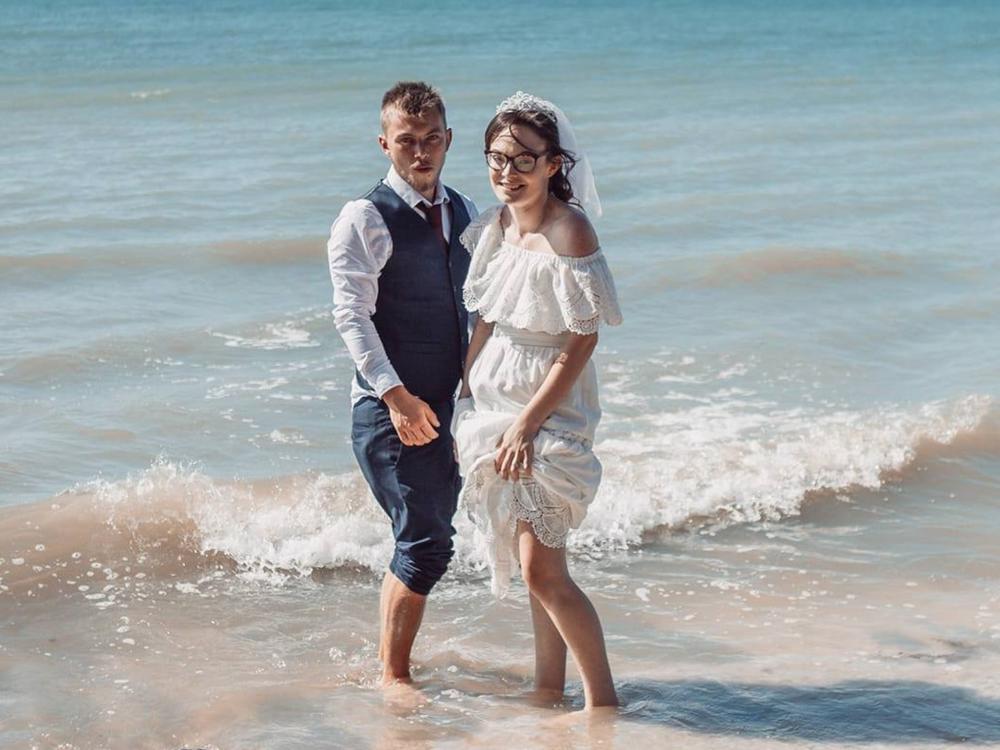 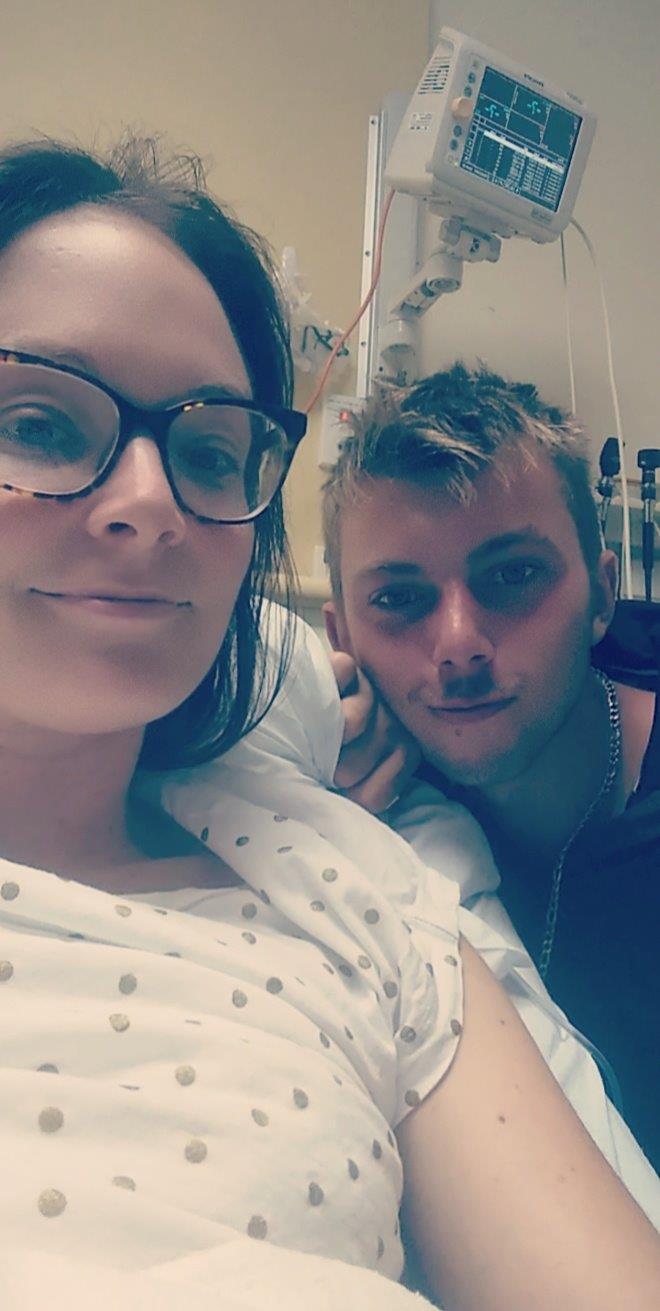 The teacher sought help two years ago after spotting worrying lumps under her skin on her thigh.

But she was fobbed off – with the doc giving her a botched diagnosis – costing her precious time for treatment.

Gemma told the NZ Herald: "I went back three months later when it had grown to the size of a tennis ball. Another had grown on my breast."

Doctors again said they were just “fat lumps” – and assured the young woman there was no chance of cancer.

It wasn’t until Gemma moved home months later, and got a new doctor, that she received the horrific – and sadly correct – diagnosis.

After a biopsy, she was diagnosed with metastatic melanoma which “had spread throughout my whole body”.

Unfortunately, despite being immediately referred to a cancer specialist, Gemma “had a three-month wait due to no medical insurance” in New Zealand.

And terrifyingly, a scan showed the cancer had spread throughout her body including the brain and lungs.

When melanoma skin cancer spreads to other organs it's called stage 4 melanoma, says the NHS.

Money was raised through an online donation page, allowing her to have privately-funded immunotherapy.

This helped give her more time with loved ones, including her then fiance Brandon.

Unfortunately the cancer then started spreading again, after her health had stabilised for 12 months.

She described how she and Brandon had their whole lives planned out, wanted to get married, have children, and build a future together.

Gemma said: "After my diagnosis, my fiancé and soulmate Brandon had an impromptu wedding that was planned in two weeks."

He wrote about the couple having two wedding celebrations, including with family and friends last year.

The events were held in between visiting Auckland Oncology twice every three weeks, for her cancer to be assessed in between rounds of immunotherapy.

But, in a heartbreaking update, Brandon said on an online fundraising page: “After having hope that a new $20,000 immunotherapy treatment would work we were told early June that Gemma could have months to live as she is not responding to the new expensive treatment.

“There are new melanomas in her brain, neck and lungs, others in the stomach have grown and others just aren't responding.

“Please help us so she can tick off as much of her bucket list as she can.

“Gemma and I have been together for almost three years. She's the love and light of my world. She's 28.”

There’s a cruelty to it. There’s no closure for the family.

While some of her bucket list was achieved, it was difficult to tick them all off due to the coronavirus pandemic and lockdowns.

Pastor Neil Hamilton of Beachlands Baptist Church said of Gemma’s death that she had gone through a “long and hard-fought battle”.

He told Stuff news that her passing had been devastating because of New Zealand’s tough level 4 restrictions.

“There’s a cruelty to it. There’s no closure for the family.

“She was loved by a lot of people.” 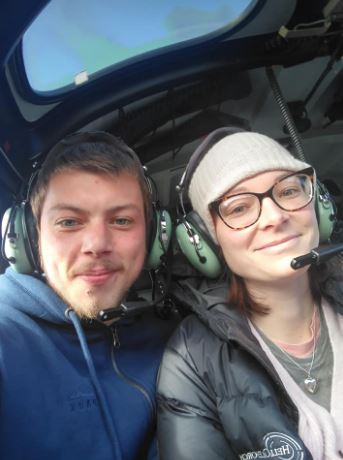 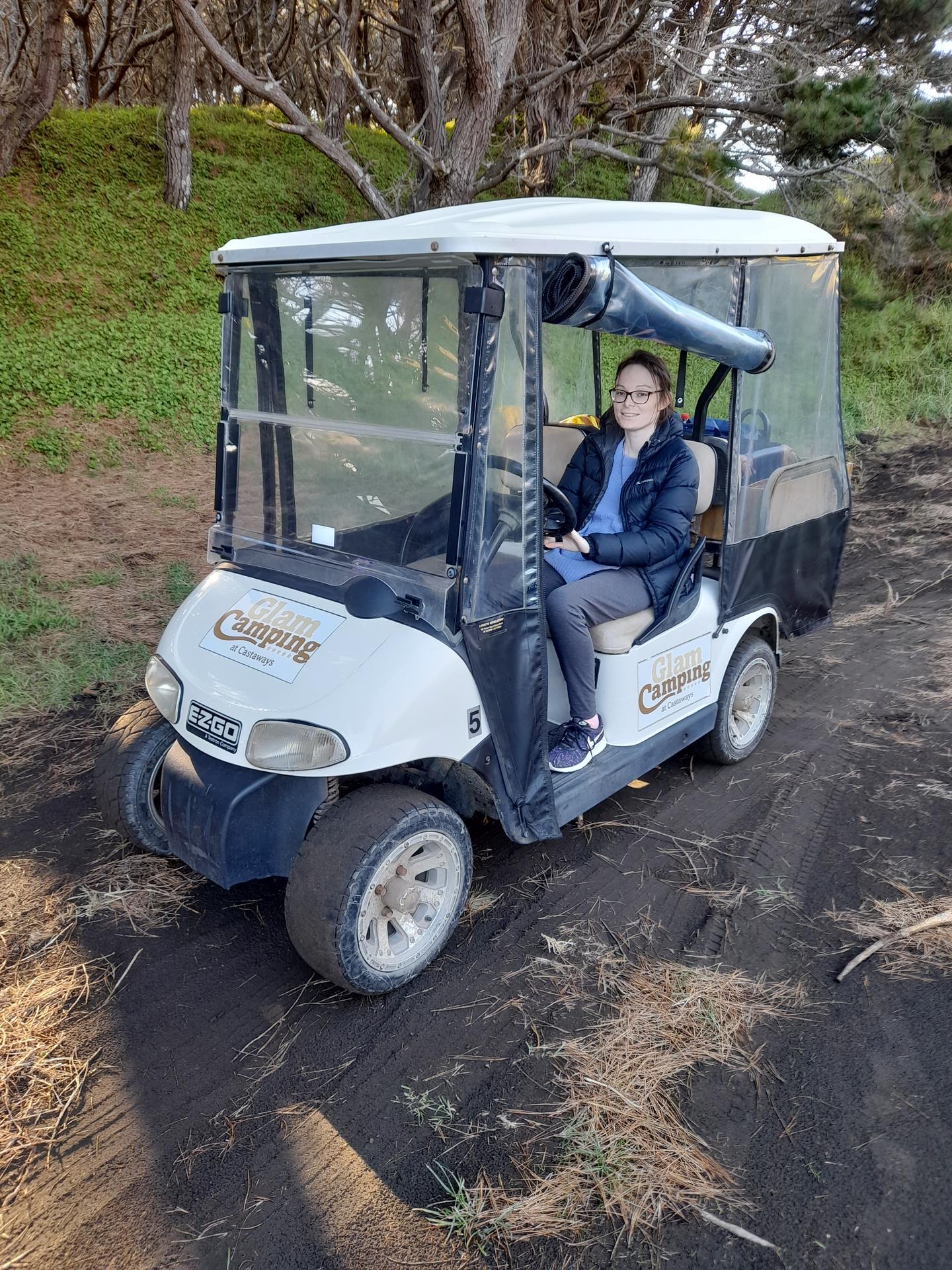 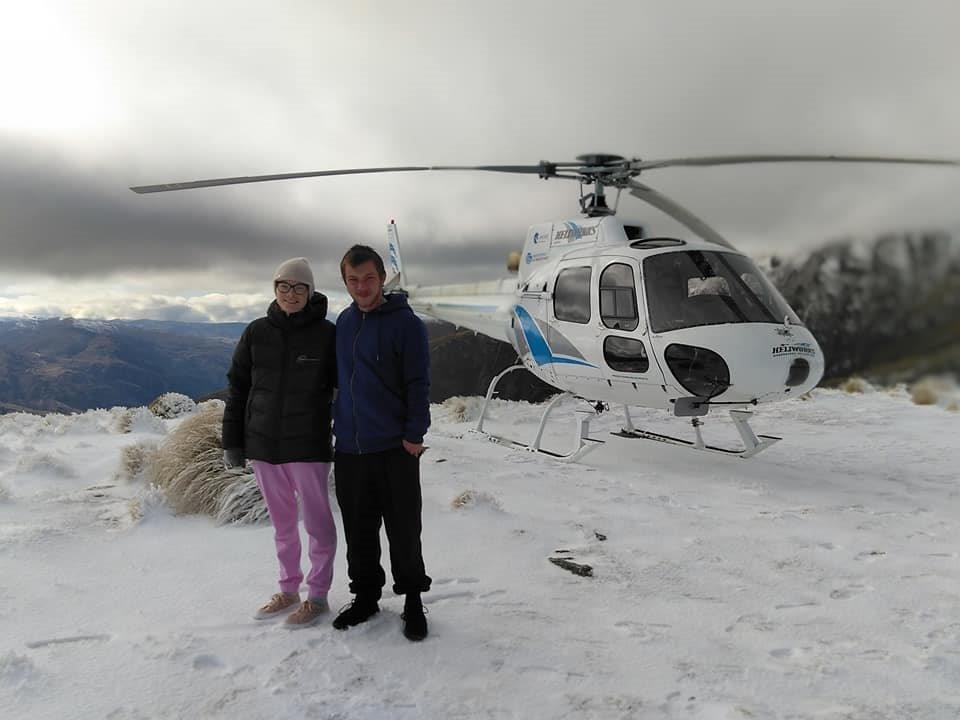