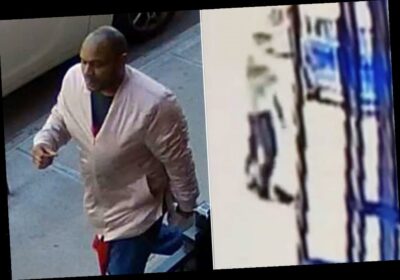 The New York Police Department told Fox News Wednesday that the man wanted in a brutal beating of an Asian woman in Midtown Manhattan earlier this week has been arrested and charged.

The New York Post, which first reported on the arrest, said Elliot lives in a homeless shelter near where the attack occurred.

The beating was brutal and was caught on surveillance video from inside a lobby in Midtown.

The Post, citing police, reported that the suspect yelled anti-Asian statements while he beat the woman. Sources told the paper that the assailant yelled, “F—k you, you don’t belong here.”

The video appears to show the 65-year-old woman getting kicked in the stomach, which causes her to fall. The assailant proceeds to pummel her while she is on the ground, kicking her in the head and body.

An individual described in reports as a security guard — seems unwilling to render aid to the woman, and instead closes the door after the attack.

The paper said the suspect is in police custody until his arraignment.