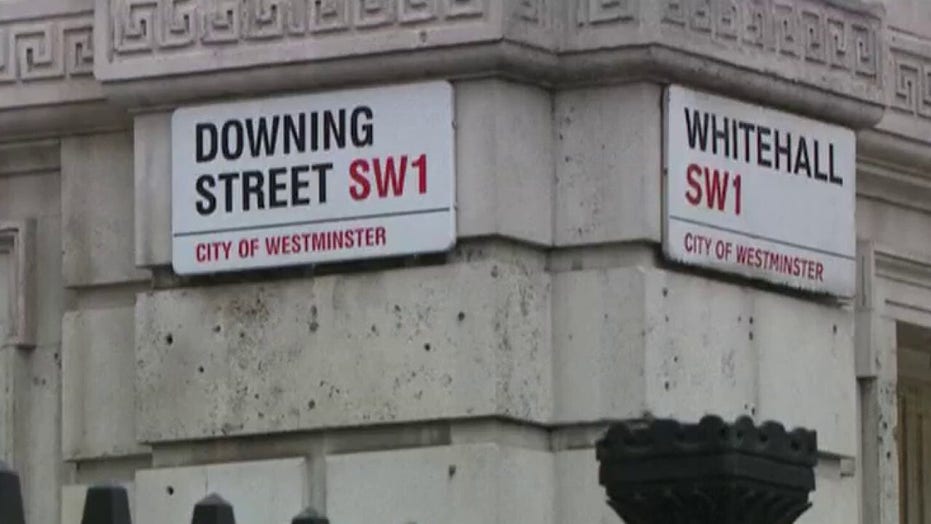 Britain will officially leave the European Union after three years of failed negotiations and start an 11-month transition period.

Businesses that trade with Europe are to be warned by Boris Johnson this week that time is running out to prepare for a no-deal Brexit.

The prime minister and Michael Gove – the cabinet minister in charge of no-deal planning — are to hold talks with business leaders, urging them to step up their efforts.

A publicity campaign, entitled "Time is running out", is being launched and HMRC is writing to 200,000 firms to set out new customs and tax rules coming into force.

The move follows the collapse of trade negotiations between Lord Frost and Michel Barnier last week, which ended with Lord Frost, the UK's chief negotiator, telling his EU counterpart not to bother returning to the UK this week.

Interviewed on Sky News' Sophy Ridge On Sunday, Mr. Gove suggested there was now a less than 50% chance of the UK striking a post-Brexit trade deal with the EU.