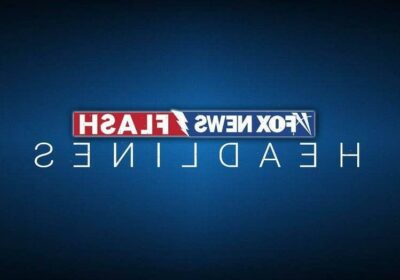 The Hershel Woody Williams Medal of Honor Foundation, named after the 97-year-old U.S. Marine Corps warrant officer and last surviving Medal of Honor recipient from World War II, has dedicated 76 memorials dedicated to Gold Star families in all 50 states and is in the process of adding 74 more memorials. 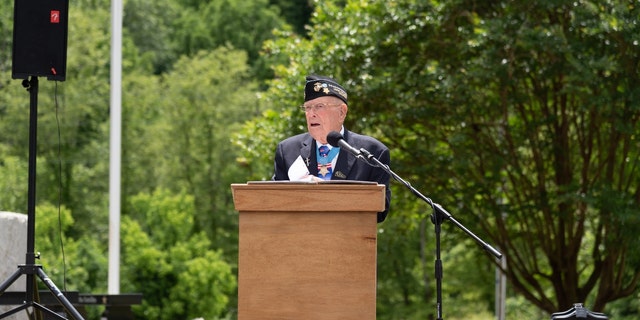 “As time and future goes and comes, many will view this memorial,” Williams said during the Sunday ceremony dedicating the memorial, according to WXII 12. “In some way, they will know that their freedom and perhaps the freedom of others, was preserved by those that we honor here.”

More than 200 members of Rolling Thunder, a nonprofit that aims to “bring full accountability for the Prisoners Of War-Missing In Action,” attended the unveiling. 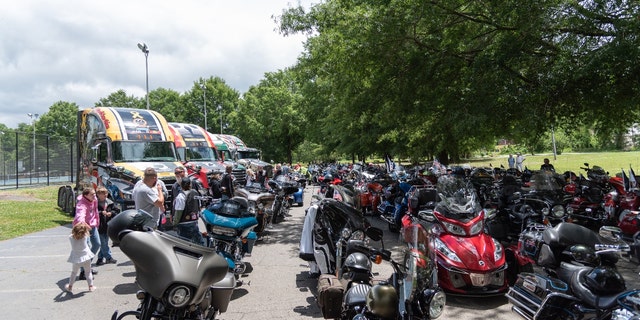 Gold Star family members placed yellow flowers at the base of the memorial. 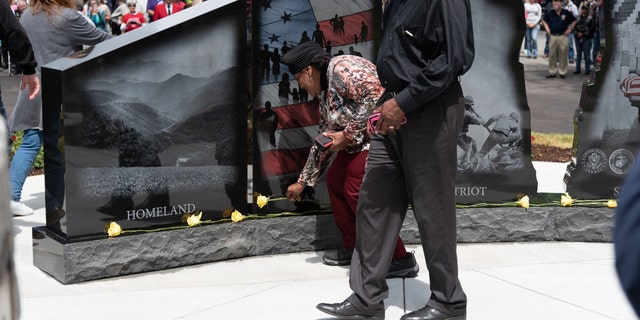 “We have lost too many of our good American boys in foreign wars,” said Harold Frank, a 96-year-old prisoner of war survivor who was captured by the Germans in World War II, during the ceremony, according to WXII 12. “I’ve got a bullet I wear every day around a chain on my neck with my other medals, so I won’t forget, how close I came to dying over there.”

An initial groundbreaking for the memorial was held on Oct. 10, 2020.