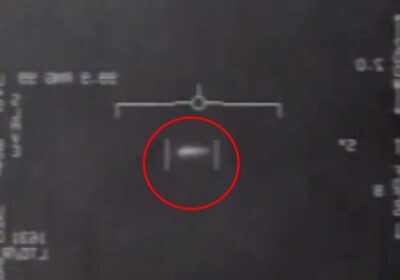 TWO former Navy pilots said they saw a UFO when they were flying over the Pacific Ocean in 2004. 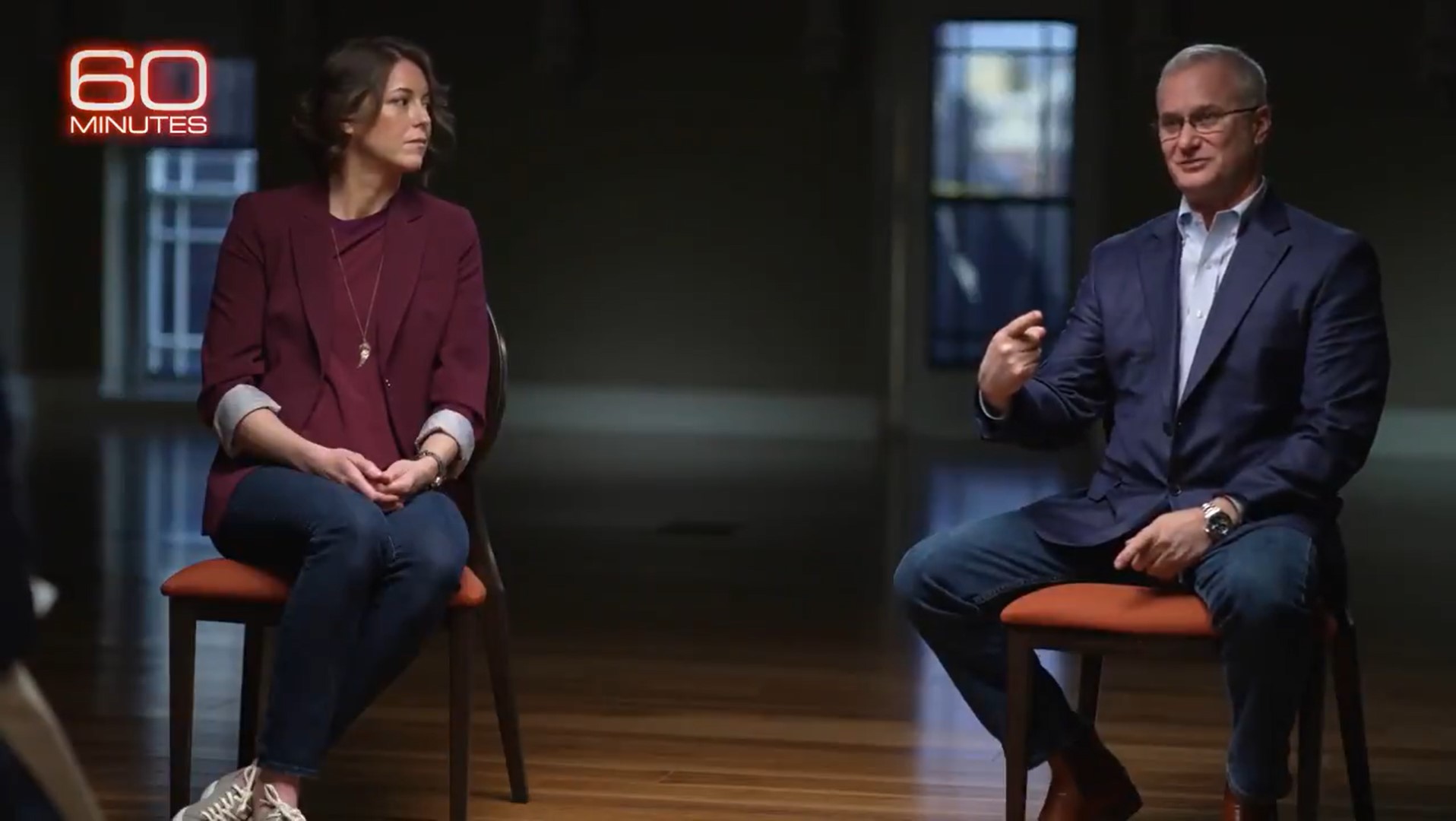 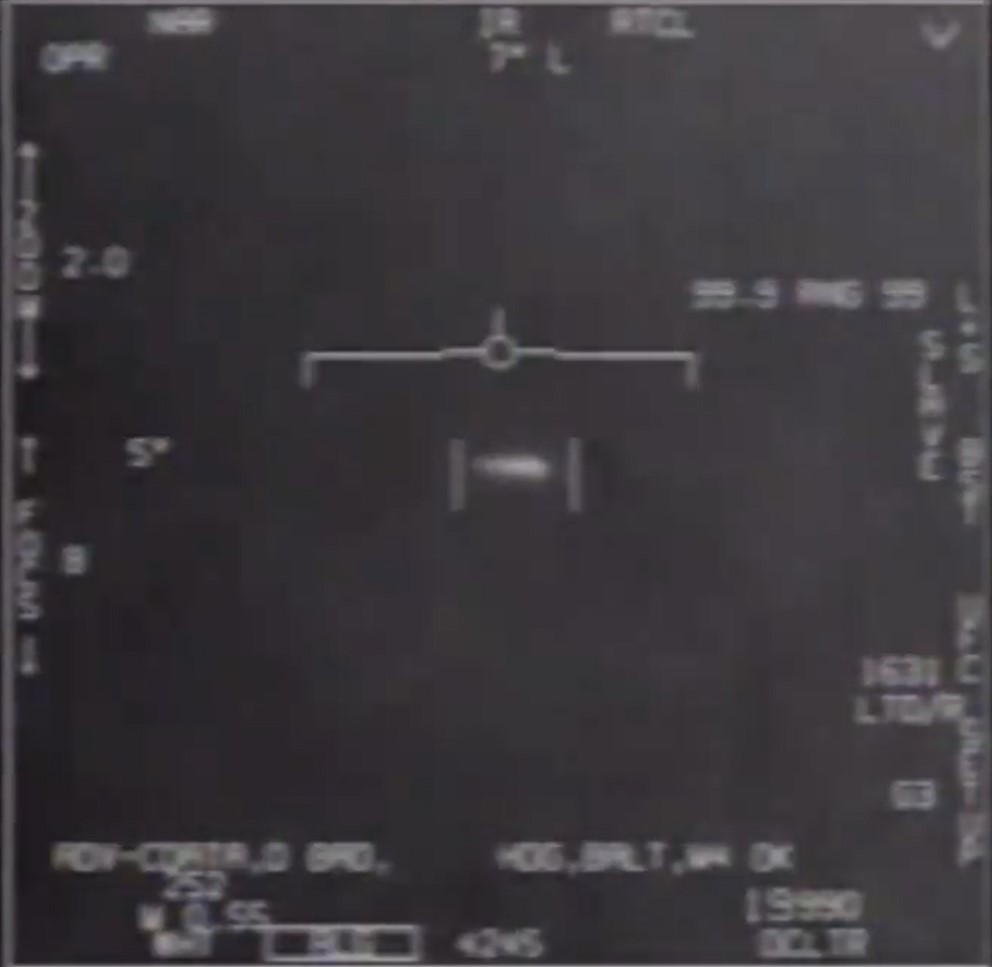 Fravor and Dietrich were training with a strike group approximately 100 miles southwest of San Diego when they saw an anomalous object flying in their vicinity.

"It was unidentified, and that's why it was so unsettling to us because we weren't expecting it. We couldn't classify it," said Dietrich, who has never spoken publicly about what she witnessed.

At the time of the sighting, Fravor and Dietrich were each flying F/A-18F fighter aircraft.

The ship that was part of their training team, the USS Princeton, detected "multiple anomalous aerial vehicles" on the horizon that were descending 80,000 feet in under a second. 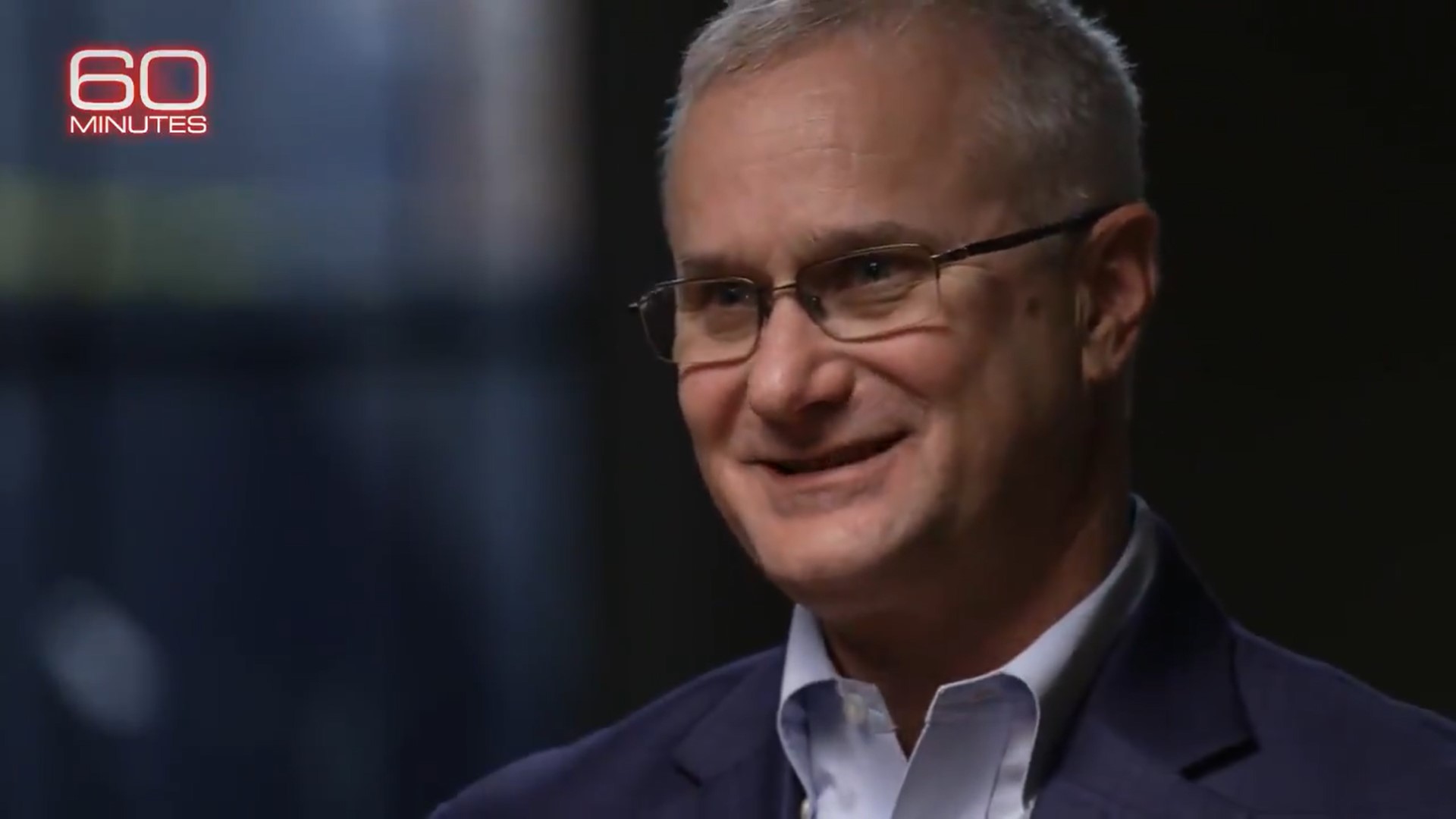 Fravor and Dietrich went to investigate the object.

"We saw this little white Tic-Tac-looking object, and it's just kind of moving above the whitewater area," Fravor said.

Dietrich recalled the object had no predictable movement or trajectory.

As Fravor flew down for a closer look, he said the object turned abruptly and started to approach him, mirroring his movement.

"It was aware we were there," Fravor said. He described the object as similar in size to his aircraft without any wings, exhaust plumes, or identifying markings.

As he tried to intercept the UFO, it accelerated so quickly that it looked as if it disappeared.

"It's climbing still, and when it gets right in front of me, it just disappears," Fravor said. "Disappears – like gone."

Seconds later, the USS Princeton picked the UFO up on its radar, reading that it was 60 miles away. 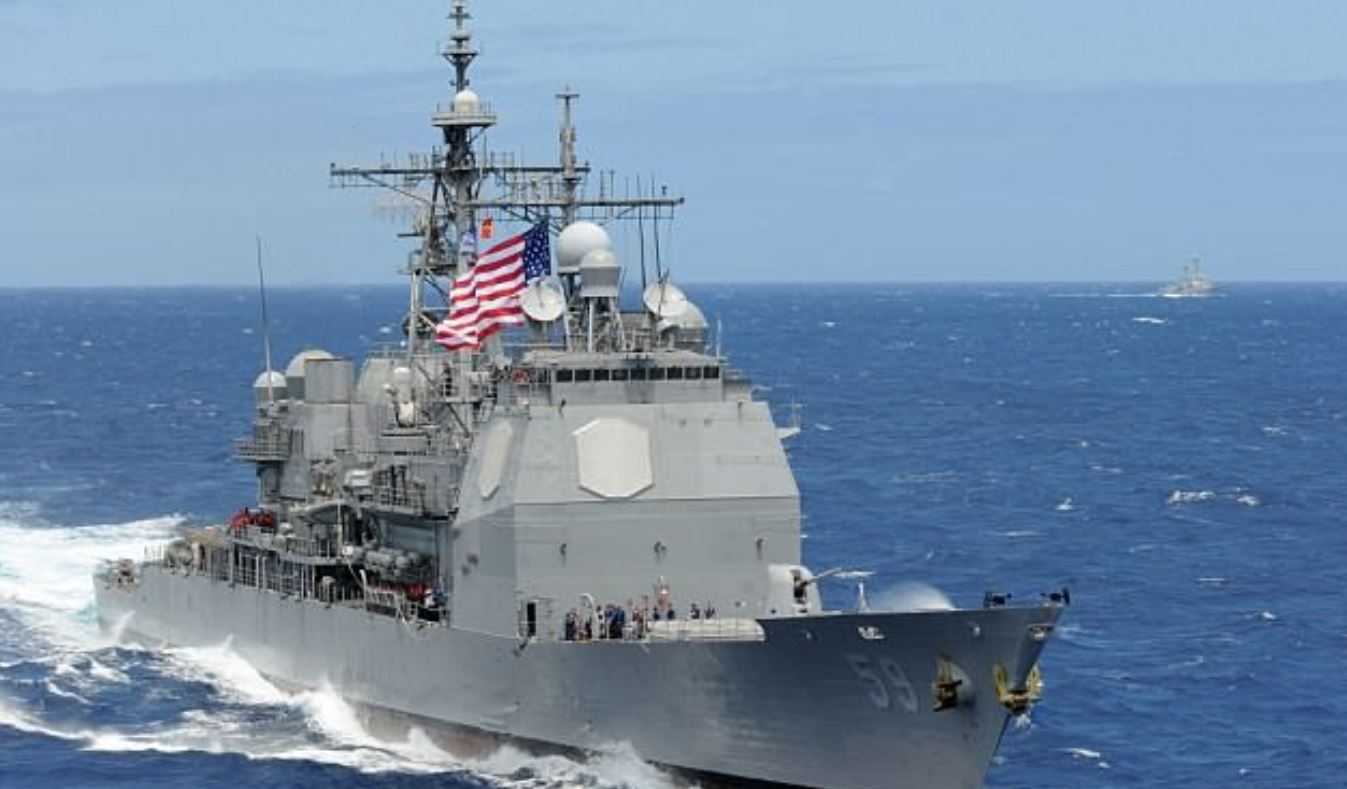 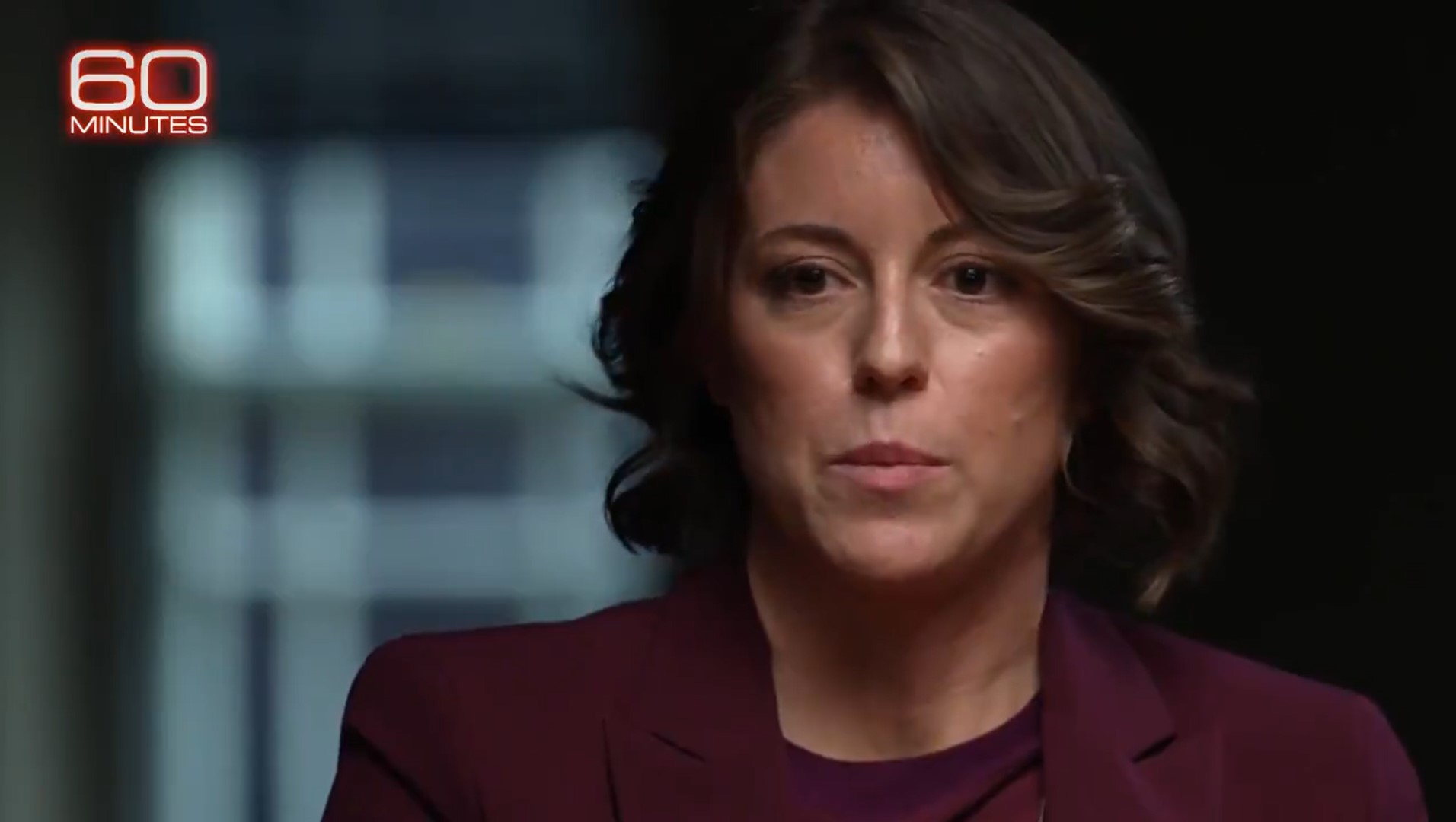 When Fravor and Dietrich confirmed with the USS Princeton that they had seen the same object, they found out the ship had been tracking anomalous objects for days.

Fravor and Dietrich said they were unnerved that they hadn't been informed and didn't have any weaponry to defend themselves had something happened.

"I felt the vulnerability of not having anything to defend ourselves," said Dietrich. "And then I felt confused when it disappeared."

A different flight crew managed to capture a video of the UFO later that day before it flew off again.

There was no official investigation into the sighting, Fravor and Dietrich said.

This isn't the first time the US military has caught sight of mysterious flying objects.

In 2019, the Navy captured a video of an object zipping through the sky before dropping into the ocean.