Names and addresses of 110,000 gun owners leaked online by activists 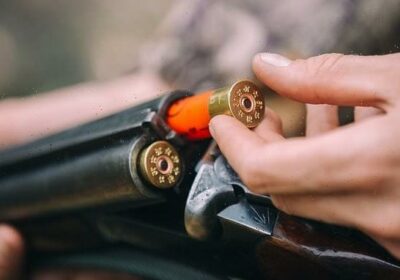 Names and addresses of 110,000 UK gun owners are leaked online by animal rights activists in huge security breach – prompting fears they could be targeted over hunting and by criminals wanting their weapons

Authorities are investigating a large data breach that could put thousands of Britain’s gun enthusiasts at risk.

The names, home addresses and contact details of 111,295 people who own firearms in the UK have been taken and leaked online by animal rights activists.

The breach, first reported by The Register website, concerns individuals have used the Guntrader online selling platform, which keeps records of all transactions.

Activists have reformatted the stolen data file so that it can be easily placed on digital map and show individuals’ locations. 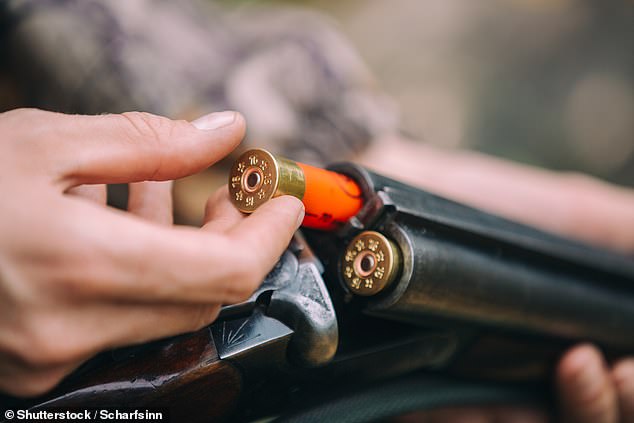 The names, home addresses and contact details of 111,295 people who own firearms in the UK were taken from online selling platform Guntrader and leaked online by animal rights activists

The National Crime Agency said that it was investigating the leak, which could have safety implications for many of Britain’s gun owners.

Leaked back in July, the activists posted the personal details on a blog, telling followers to ‘contact as many [owners] as you can in your area and ask them if they are involved in shooting animals’.

At the time, the British Association for Shooting and Conservation urged its members to ‘be vigilant around home security’ following the data breach of ‘a website dealing in firearms’.

Guntrader’s website says that it holds a ‘full electronic gun and ammunition register’ touting as it as the ‘most safe and secure gun register system on todays’ market’.

In its initial statement in July, Guntrader said that no information about the ‘location of firearms was taken’, but acknowledged that user names and addresses had been. 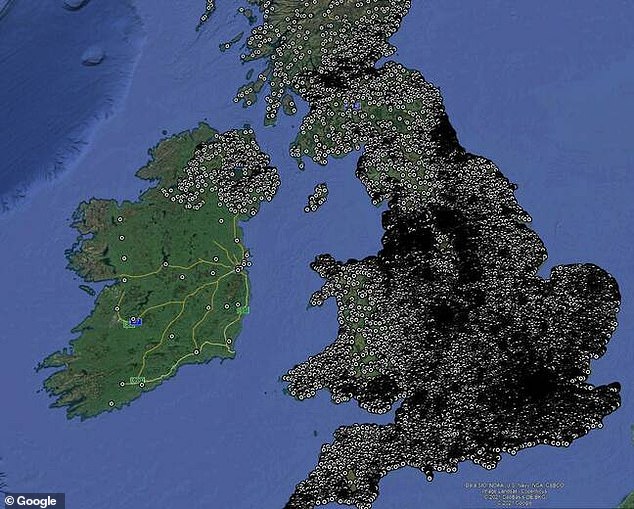 The company told the BBC it would not be commenting further ‘beyond saying that we continue to work with the relevant authorities to mitigate the impact of this data theft’.

A National Crime Agency spokesperson said: ‘The NCA is aware that information has been published online as a result of a recent data breach which impacted Guntrader.

‘We are working closely with the South West Regional Cyber Crime Unit, who are leading the criminal investigation, to support the organisation and manage any risk.’

BASC’s head of firearms, Martin Parker, said: ‘The National Crime Agency is aware of the issue and BASC is working with them to ensure we can update members as quickly as possible as the situation develops.

‘Our advice to members would be to check home security and be extra vigilant. Make sure all firearms are appropriately locked away and make sure buildings are kept secure. Follow normal good crime security advice and report anything suspicious to the police.’