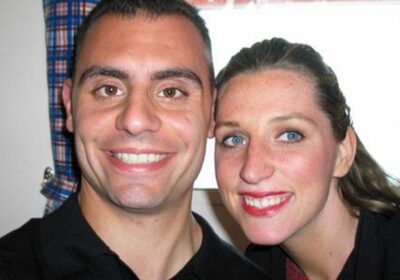 DATA from a slain mother's Fitbit helped police arrest her suspected killer in 2015.

Information from the tracker is expected to be presented at the trial over her death as a friend revealed chilling final texts from the victim. 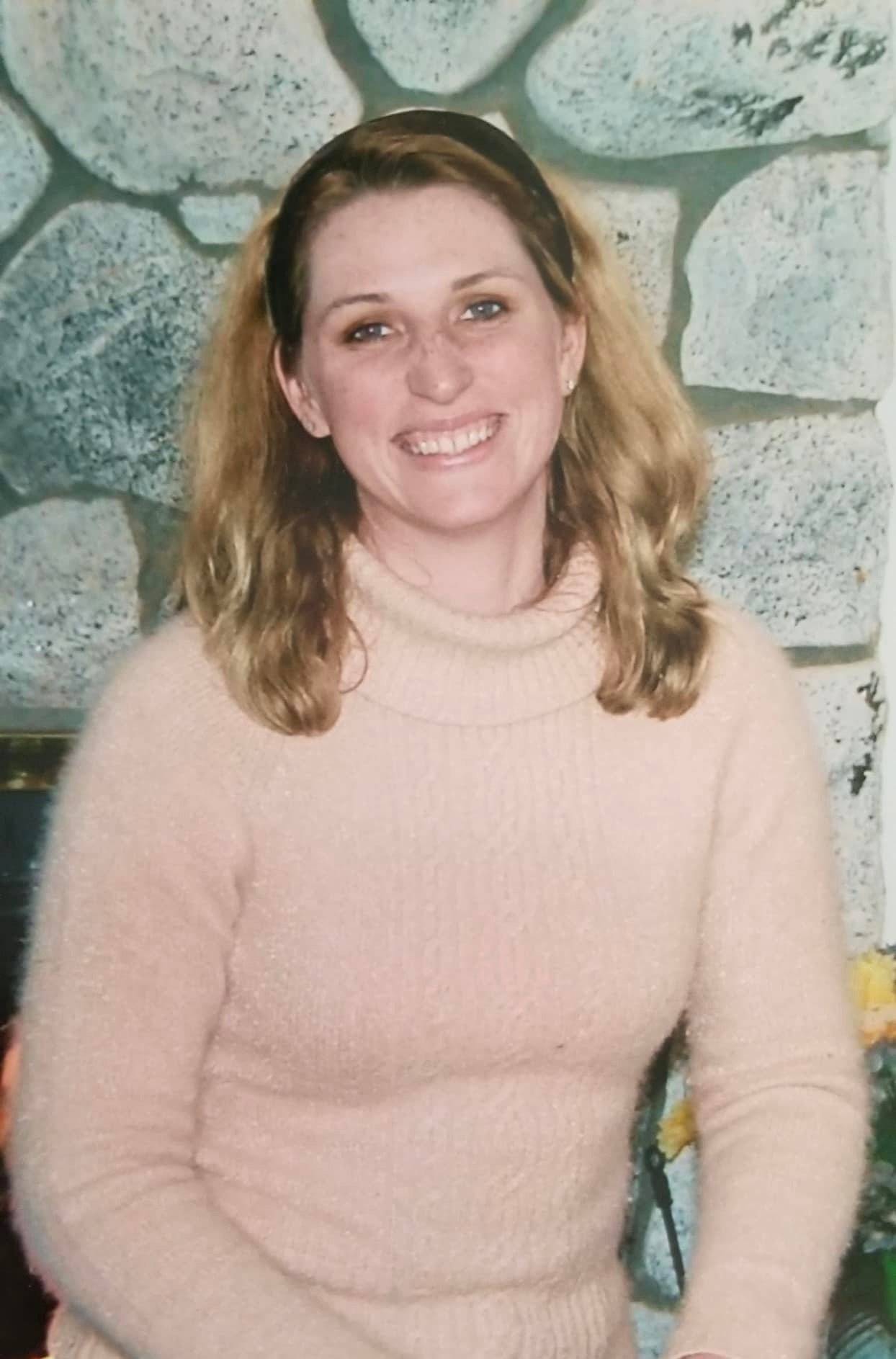 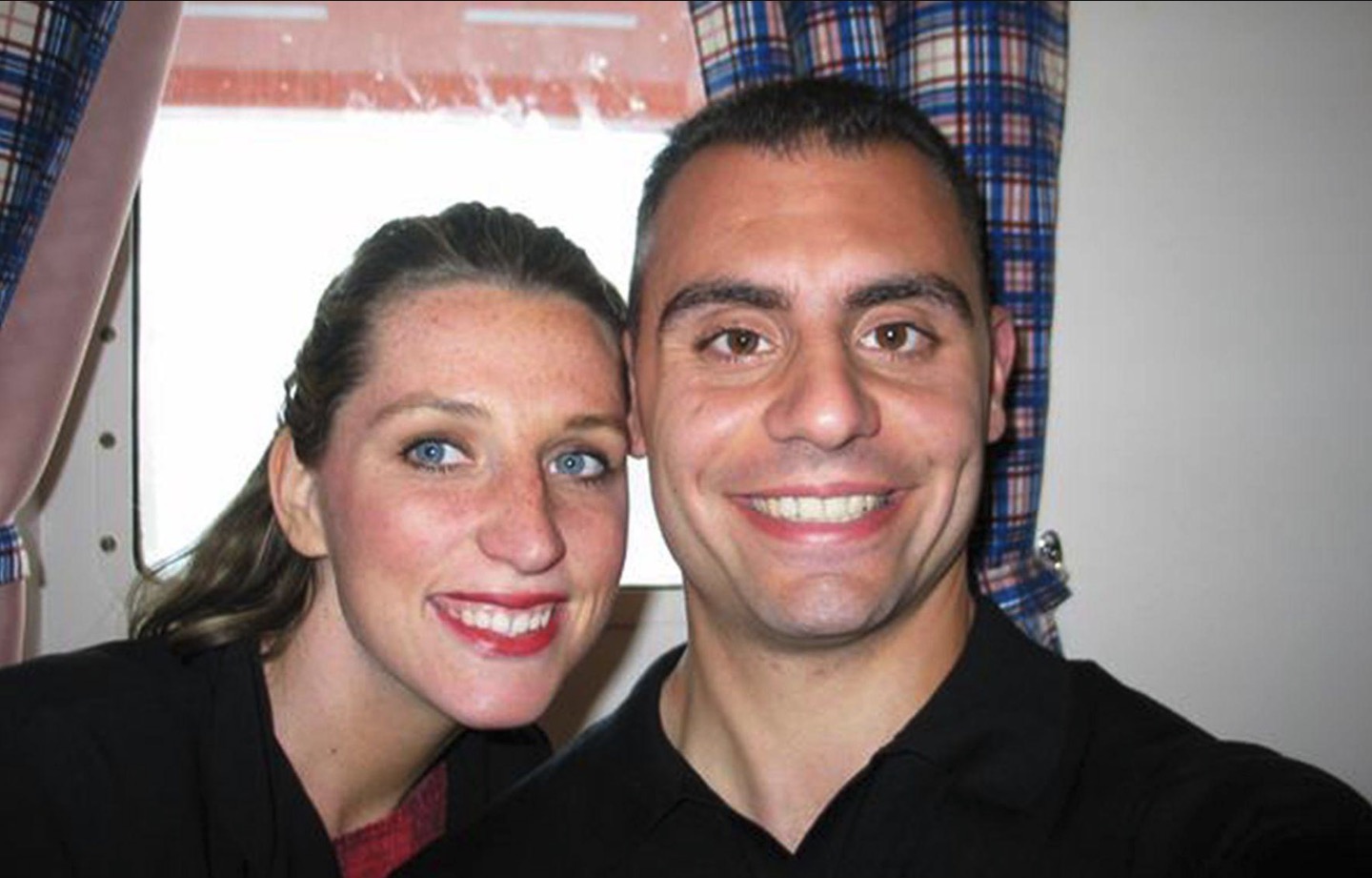 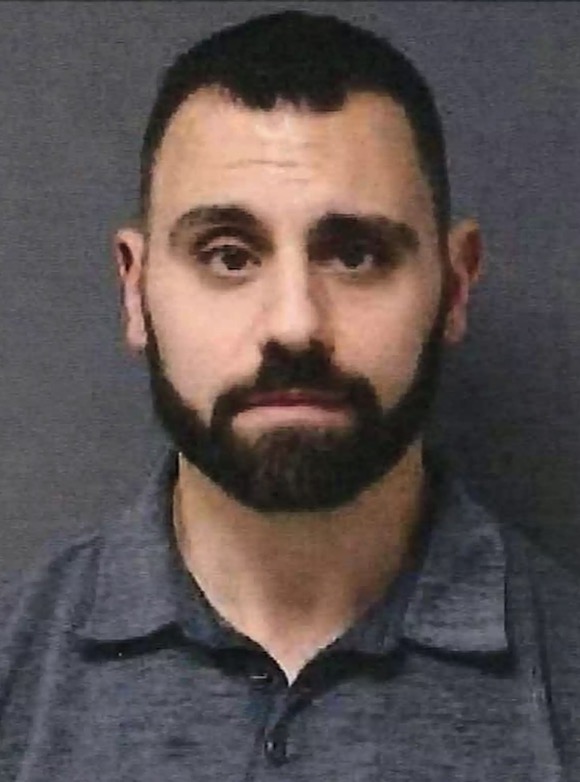 Connie Dabate, 39, had the Fitbit on her on December 23, 2015 when her body was found in the basement of the Ellington, Connecticut home, where she lived with her husband and kids.

She had been shot in the head and abdomen, police said.

Her husband, Richard Dabate, was also located inside the house. First responders found him lying on the kitchen floor, tied to a metal folding chair, Hartford Fox affiliate WTIC-TV reported.

Richard Dabate, 45, told officers that he dropped off his children at school that morning and was heading to work when he realized he left his laptop at home, according to the news outlet. 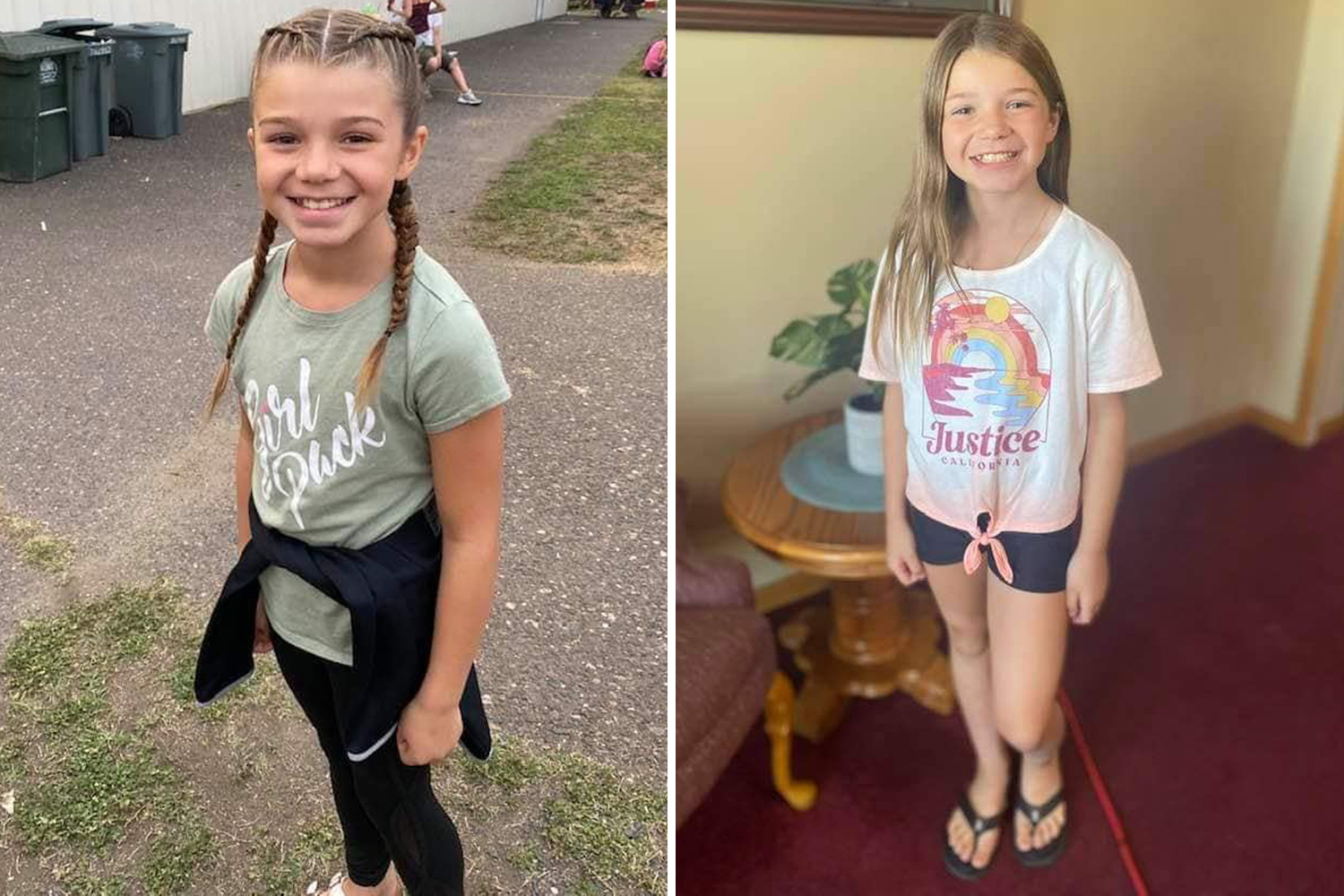 Boy, 14, ‘strangled girl, 10, to point of death before sexually assaulting her’ 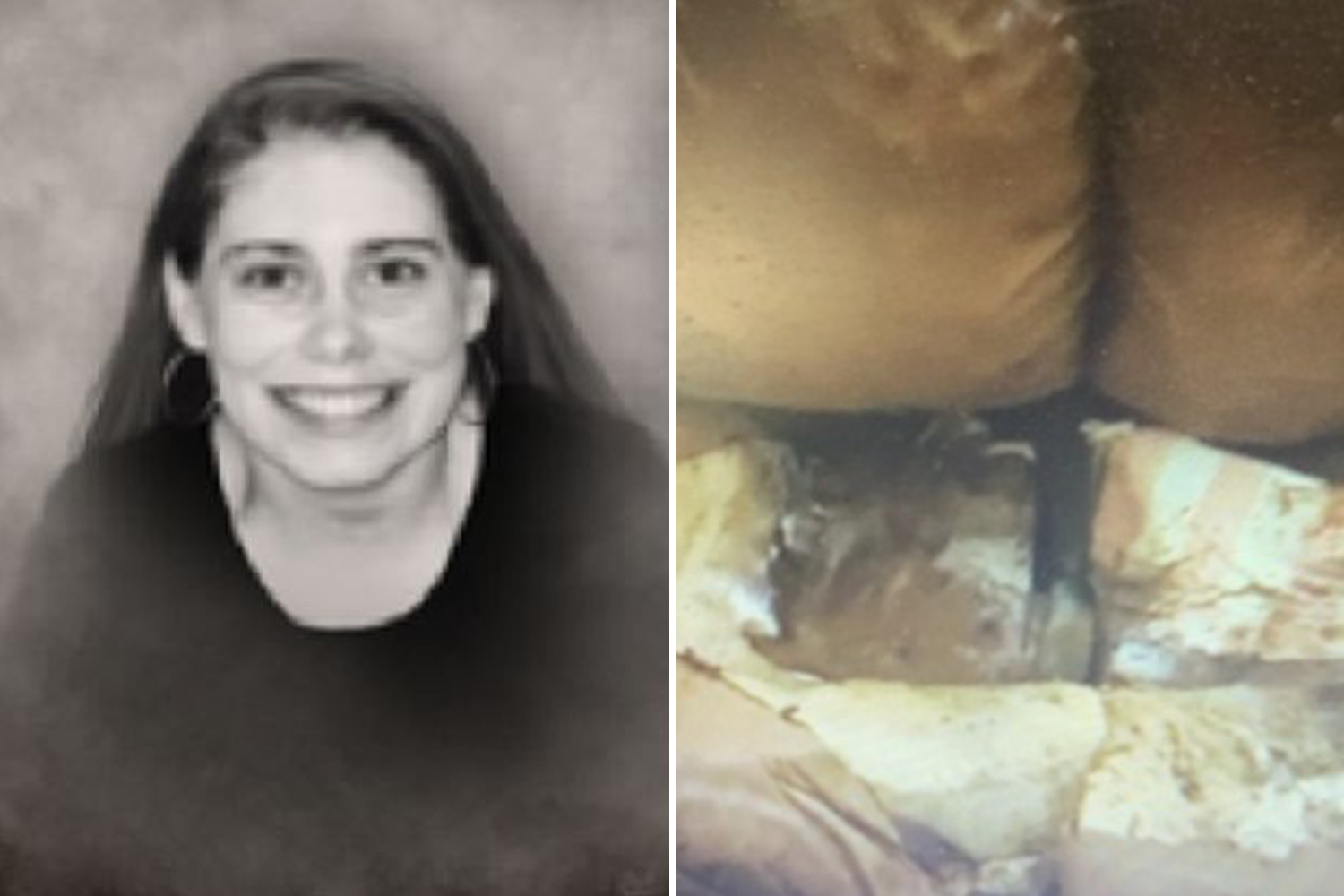 He said he was driving back to his house when he got a notification about an alarm going off at home.

Richard Dabate told officers that he got to the house, heard a noise upstairs, and came across an intruder.

He alleged that the intruder had a knife and demanded his wallet and bank card pins.

When his wife got there, returning from a trip to the gym, he claimed he tried to alert her.

Joshua or Usyk can lure Fury out of retirement for unification bout, says Paris

Richard Dabate told detectives that a large person with camouflage clothing and a mask shot Connie.

The investigation into Connie's death revealed she was shot by one of her husband's guns, CT Insider reported.

Richard Dabate reportedly told her family that he believed she was going to the basement to grab one of his guns to help him.

No items were taken from the house and Richard Dabate’s wallet was found in the yard with nothing missing, according to CT Insider.

Information on Connie's Fitbit showed she was moving around for about an hour after her husband claimed she was killed, CBS News reported.

The alleged conflicting timeline is part of the case against Richard Dabate, who was arrested in 2017 and charged with murder, tampering with physical evidence, and making false statements.

Prosecutors claim a potential divorce was Richard Dabate's motive in the killing.

They allege that he was in an affair with a woman who was pregnant with his child.

He has maintained his innocence, telling Connie's family at the time: “I didn’t do this, they said I need a lawyer.”

“His body language was unemotional, he was really flat,” Connie's sister Leslie Garabedian said in court.

“It was as if he was speaking any story without emotion.”

He is free on a $1million bail as his trial is finally underway more than six years after the alleged murder.

A friend of Connie's revealed a conversation she apparently had with the victim 30 minutes before Richard Dabate called 911.

Connie was inviting Kate Frost and her husband over for a potluck and joked that they would all get food poisoning if Connie cooked.

“Connie was great at a lot of things, but cooking wasn’t one of her strong suits,” Frost said during the trial in state Superior Court in Rockville this week.

Frost recalled Connie ending the message with: “If I don’t get to see you, Merry Christmas." 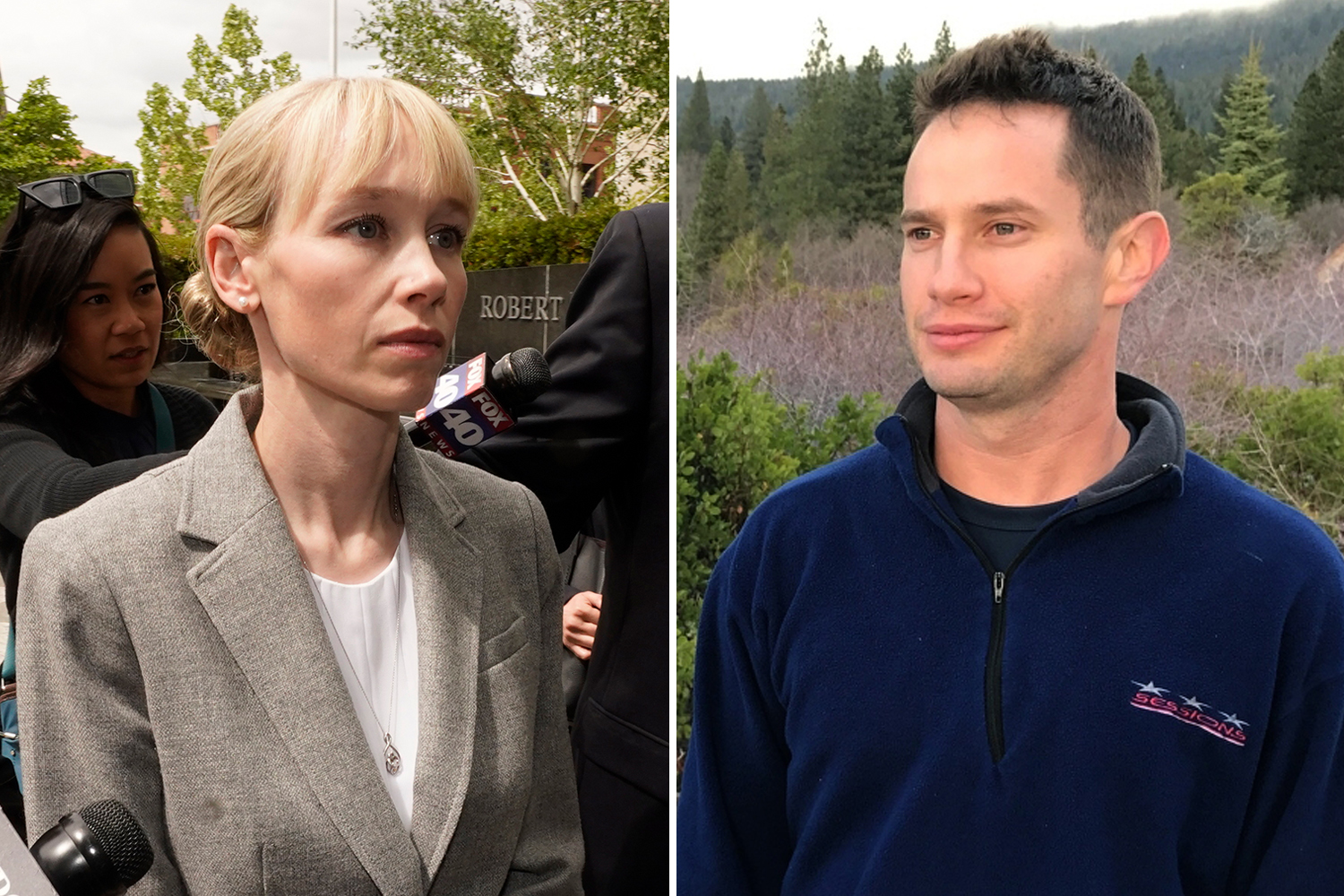 Friends and family were due to see Richard Dabate tried for Connie's murder in early 2020 but state courts shut down because of the coronavirus pandemic.

In addition to the Fitbit data, a smart home alarm system and information from a computer and social media are expected to be shown at trial.