A WOMAN died and a man was injured in mysterious circumstances after entering the sea in Devon this weekend, police said yesterday.

It's not known how the pair got into difficulty at Brixham cove – or how long they had been in the water when they were discovered on Sunday. 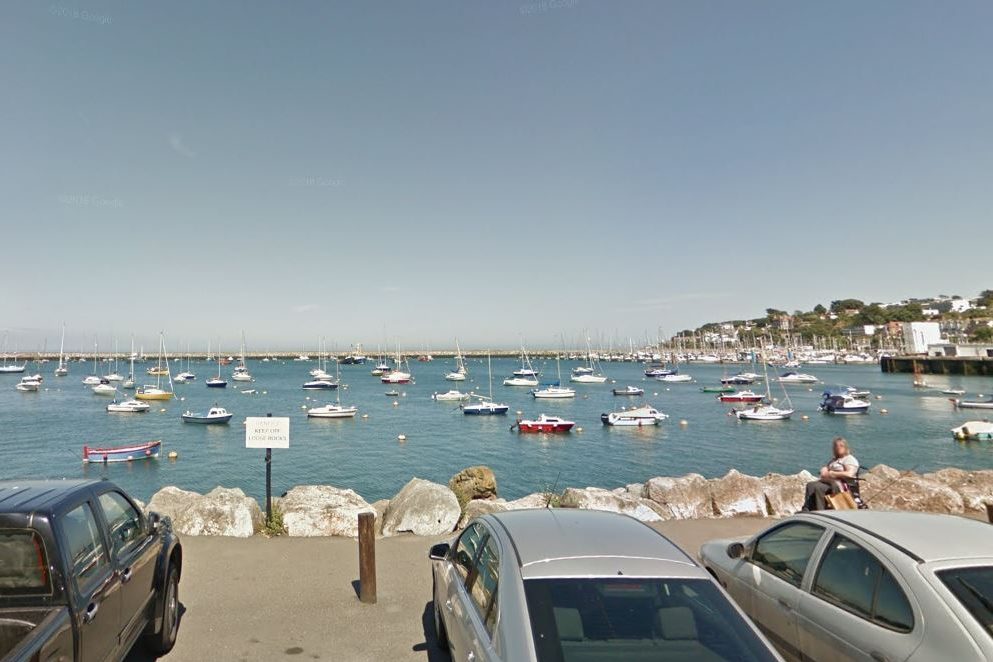 The coastguard pulled the body of the woman, in her 40s, from the water after being alerted by a member of the public at 5:45am.

A man in his 60s was found seriously injured on rocks nearby and was rushed to hospital in Plymouth where he is fighting for life.

The woman's death is being treated as unexplained but is not thought to be suspicious, a Devon & Cornwall police statement said on Tuesday.

Her next of kin have been informed and a file is being prepared for the coroner, a spokesperson added.

'VISITING WITH THEIR DOG'

It's believed that the pair had been visiting from Huddersfield – and a dog they had with them was found and put into kennels.

Police are appealing for witnesses to help piece together what happened.

Det Insp Dawn Periam said: "We are continuing to investigate the circumstances around this incident and our enquiries remain ongoing into when and where these two people entered the water.

“The man and woman are believed to have been visiting Devon from Huddersfield together, with their dog who has been taken into the care of kennels.

“We’re keen to hear from anyone who was in the area of Brixham Laboratory, Oxon Cove and Freshwater Quarry Car Park between 10pm on Saturday 10 August and 5.45am on Sunday 11 August.

"Anyone who witnessed the incident and anyone with information is asked to contact police on 101 quoting log 267 11 August."