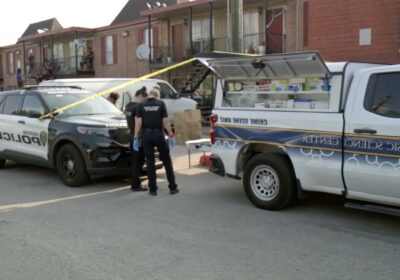 A WOMAN’S dead body has been found inside a large U-Haul box after CCTV footage captured a man carrying it on a dolly.

Cops rushed to the scene after being notified about a suspicious package outside an apartment block in Houston, Texas on Sunday. 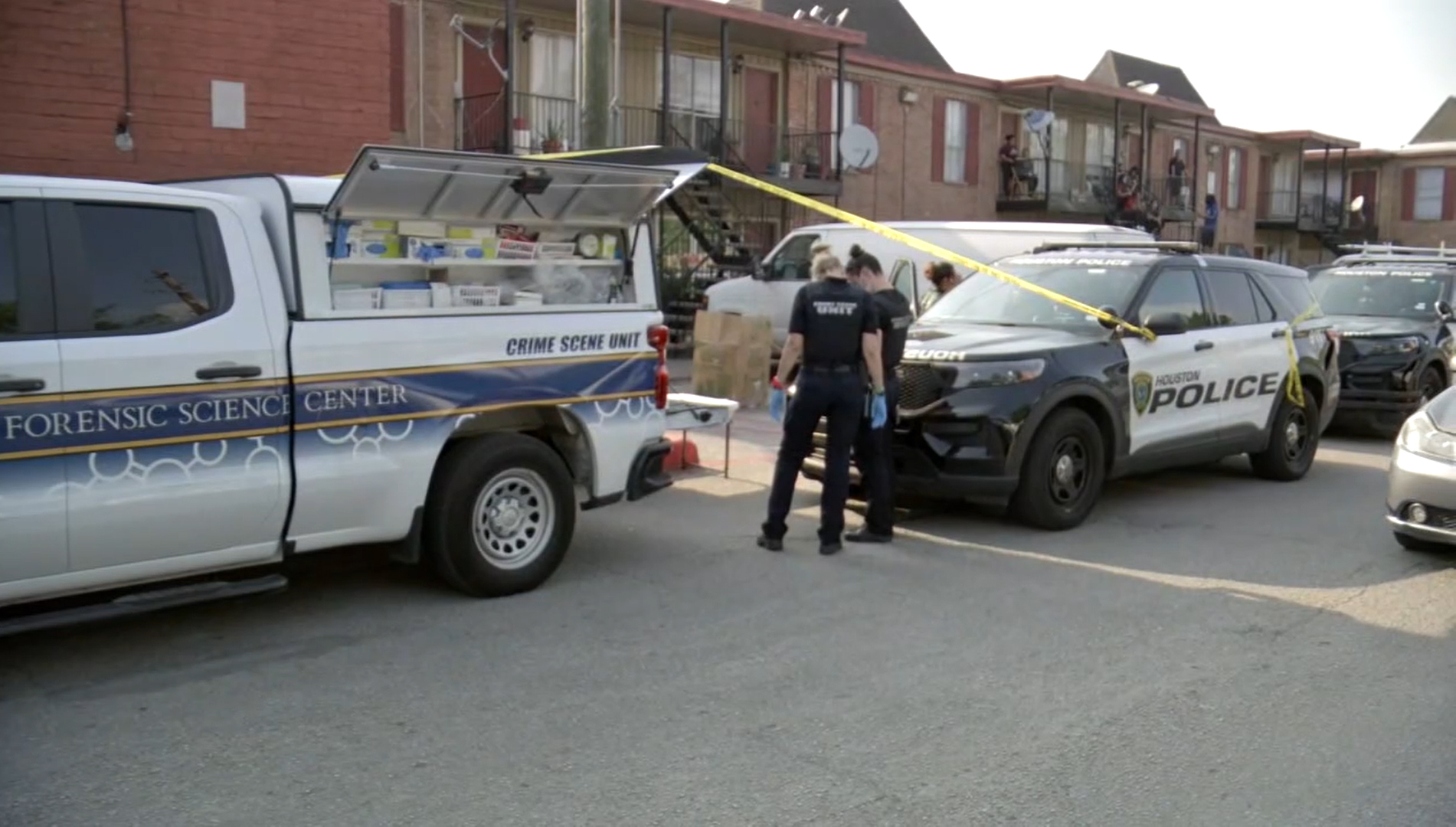 A maintenance man reported the box after smelling a bad odor, according to KPRC.

Officers discovered a dead body inside the box after arriving on the scene.

The woman, believed to be 35, was found inside. She hasn’t been identified and her cause of death remains unknown.

Matthew Hughey, of the Houston Police Department, told reporters that CCTV footage showed a person carrying the box on a dolly. 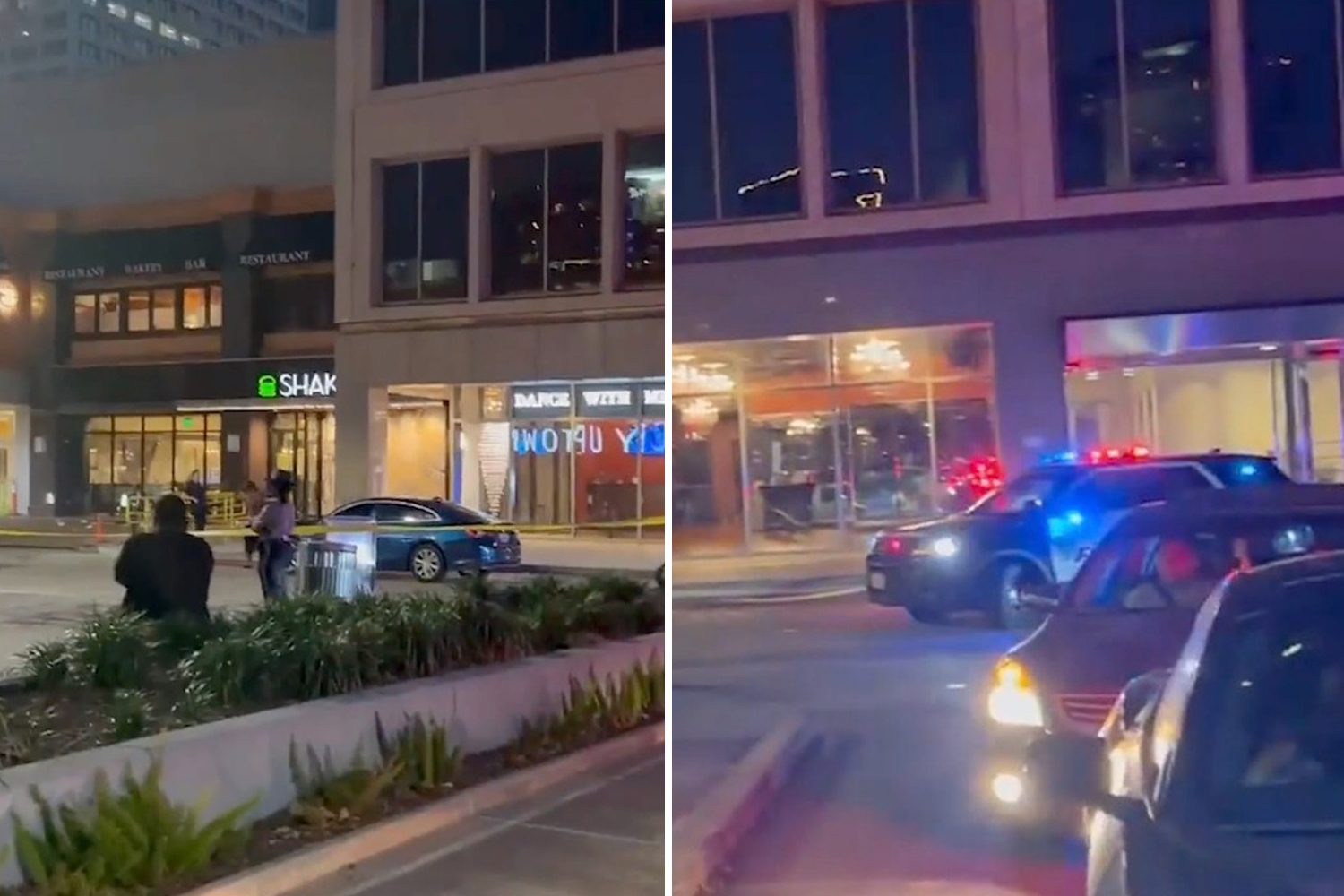 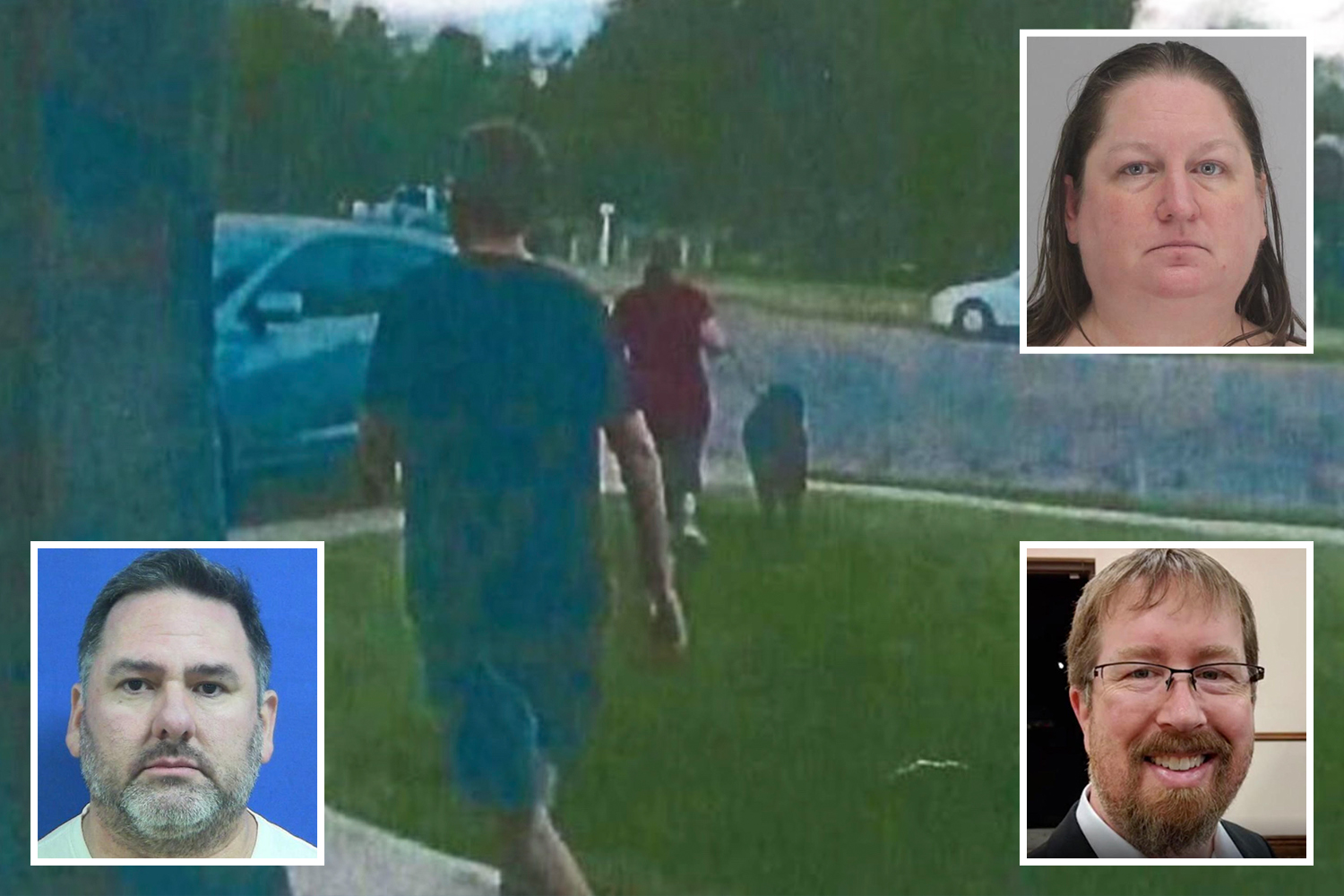 He dropped it off and walked away from the scene.

Cops recognized the man from the scene but a motive has not been determined.

Hughey said: “I couldn’t comment on his motivation as to why he came back to the scene.”

Residents weren’t shocked that a box containing a dead body was found.

Cops have since quizzed the person of interest after he was found at the apartment block. 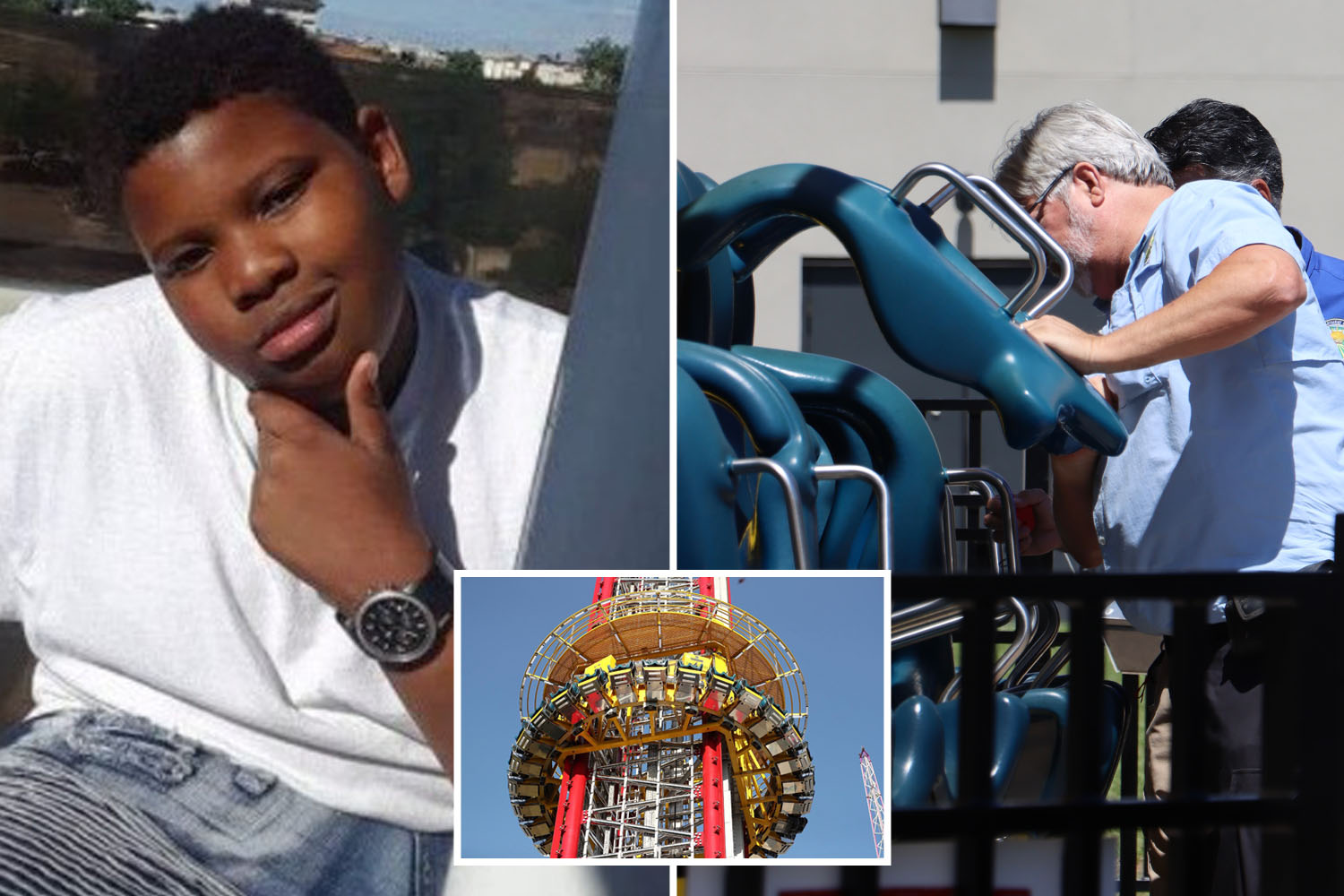 He could face charges, including abuse of a corpse, according to police.

Cops are trying to work out if he's the person that they identified in the clip.