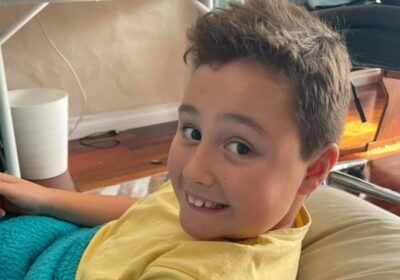 Kurtis Scott, 10, died at his home in Queensland, one of four sudden and unexplained deaths in children over the age of one in the state between 2019 and 2020. 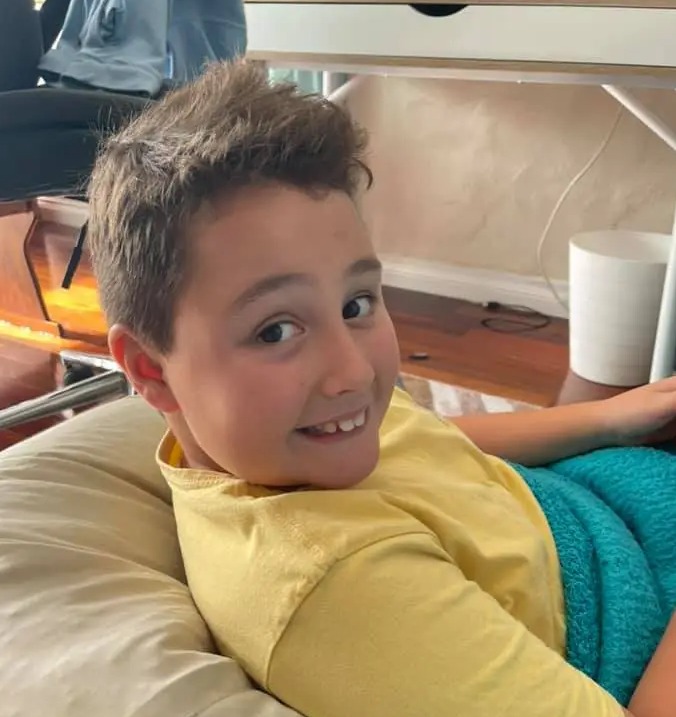 Dad Troy said his son had no previous health conditions and was a keen Australian Rules footballer, who climbed a local mountain 58 times and also did martial arts and skateboarded.

But in July, his family’s world was shattered when Kurtis suddenly took ill, the day after he had been "tearing it up" at football training.

"I received a phone call off Kurtis's mum, Sharni, and she told me that he wasn't breathing and they'd called an ambulance, so I headed straight over there,” he told the ABC.

Paramedics and a doctor who arrived by helicopter were unable to save Kurtis.

Since then, doctors have been attempting to find a cause of death.

“There's X amount of doctors in Australia that are smart enough to work that out. It will happen and we'll find out eventually,” said Mr Scott.

“We were so lucky, we got 10 years with him. I would have loved more, but gee they were good years.

“The support from the community has been great. The Stella Maris school has started a Kindness for Kurtis week because of his kindness to other kids. He was just a beautiful little man.”

The Maroochy Surf Club recently held a paddle-out tribute for Kurtis on the weekend, with hundreds of people attending.

Scott told 7News he was “blown away” by how many people showed up.

“It was emotional but it was fantastic,” he said, through tears.

“I just really want to thank the club for giving us the opportunity to honour our little man.

“He was loved. He’s just brought this community so close together. We’re just so proud of him.”