A WOMAN told how she was threatened with a secret sex tape and trolled with mock up pictures of victims in a car crash by an obsessed one-night-stand.

Louise Graney, 27, was left terrified when the man she'd spent just one night with became obsessed with her. 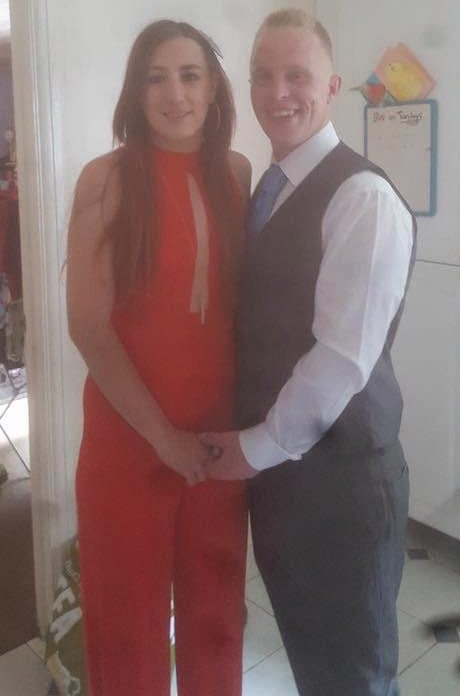 Daniel Jones, 28, from Caerphilly, south Wales, met Louise after she invited him to a New Year's Eve party where the pair had consensual sex.

But afterwards she was subjected to a vile torrent of abuse and told a video of 'sexual activity' between her and Jones would be shared on the internet after he became furious because she had not got in touch with him.

Mum-of-two, Louise, had lost her fiancé, Luke, 29, in a horrific car crash just months before and was still heartbroken when Jones came into her life.

Louise from Chichester said: "I hadn't long lost the love of my life, Luke. We were going to get married and spend the rest of our lives together and then he got killed. I was in deep grief and in no place for a relationship. 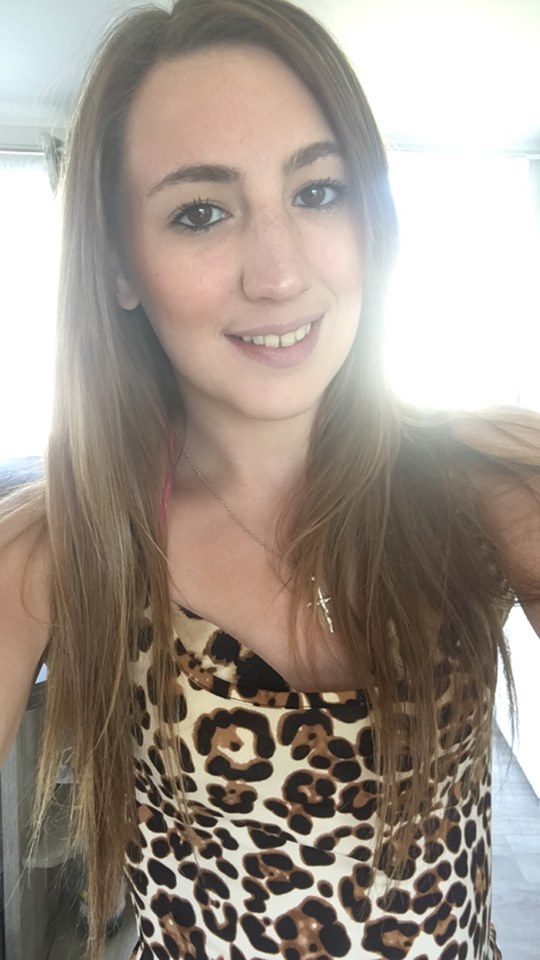 "I'd chatted with Daniel and spent just one night with him but it was never going to be anything more.

"But Daniel just wouldn’t take no for an answer. After I didn't respond to his messages he told me he had secretly recorded us having sex and threatened to share it online if I didn’t comply with his wishes.

“I was absolutely distraught and terrified. I had no idea he was filming me. The thought of him sharing a video of us having sex left me feeling absolutely mortified and frightened."

Louise was also trolled with mock -up pictures of victims in a car crash in reference to her dead fiancé.

Jones, 28, told Louise "Stop now and no one will get hurt. You know you love me."

"When he sent me a mock up of dead people in a car crash I just froze. I’d confided in him that Luke had been killed months before. It was so cruel. I can't believe anyone could stoop so low and do something so vile.

"On top of threatening me with sharing a sex video of us it was just too much. I just didn't know what this man was capable of." 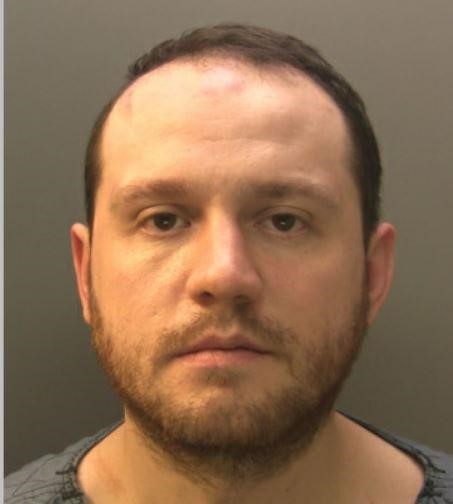 Jones told Louise he loved her and made threats to kill himself if she didn't reply to his messages.

“I was in a situation that really was like something out of the film Fatal Attraction with Michael Douglas and Glenn Close.

“I felt like I had met a lunatic and there was no way he was going to go away of his own accord.

“I had no choice but to go to the police. I was terrified of what Daniel Jones might do next.”

Louise contacted the police and Jones was arrested. He pleaded guilty to committing harassment this January.

He was jailed for three years and nine months earlier this year for a 'carbon copy' offence against another woman.

He had 'significant previous convictions' and was locked up as a youth for sending offensive messages. 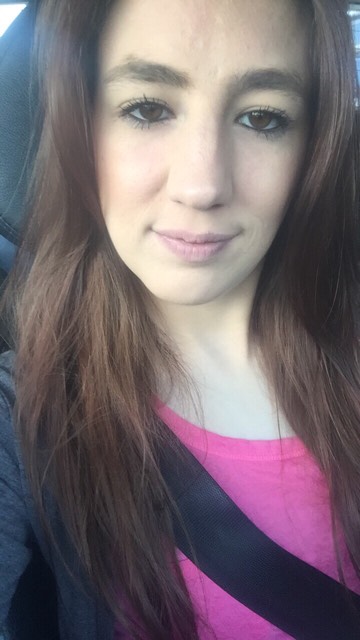 Ed Mitchard, defending, said: “He is a keyboard warrior of the worst type. He has an inability to let relationships go."

Judge Daniel Williams told Jones he had made 'sinister threats' and jailed him for an additional nine months, bringing his total sentence to four years and six months in custody.

He was also made the subject of a 10-year restraining order not to contact his victim. He must also pay a victim surcharge on his release from jail.

Louise said: “I am glad he is behind bars. What he did to me was wicked and cruel. I am now doing my best to move on with my life and put it behind me.”

"The images are sometimes accompanied by personal information about the subject, including their full name, address and links to social media profiles.

"The offence applies both online and offline and to images shared electronically in a more traditional way, so includes the uploading of images on the internet, sharing by text and e-mail, or showing someone a physical or electronic image.

"Under the new offence, private materials are those showing anything not usually seen in public.

"Sexual material not only covers images that show the pubic region, but anything that a reasonable person would consider to be sexual so this could be a picture of someone who is engaged in sexual behaviour or posing in a sexually provocative way."

A new law was introduced in England and Wales in 2015 in a bid to crack down on crimes against women.

It made it an offence to share private sexual images or videos without the subject's consent, with a maximum sentence of two years imprisonment.

A September 2016 Crown Prosecution Service report said 206 people were prosecuted for sharing private sexual images in the first year of the offence.

Victim Support, an independent charity which provides help and information to victims of crime, say it is important for people targeted through explicit pictures not to suffer in silence.

Meanwhile, Sarah Jane found out her 'perfect' man had beaten his ex until she suffered a miscarriage.

And mum-of-one Devon Brown, 26, from Wigan endured months of controlling behaviour at the hands of her jealous ex.