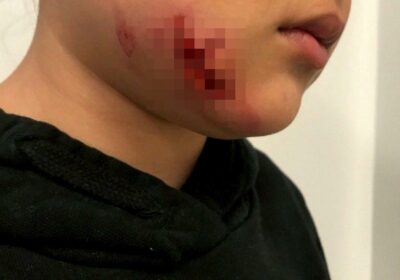 A MUM has told of his horror after her daughter's face was savaged by a Rottweiler.

The seven-year-old suffered a deep bite wound to her face when the vicious mutt leapt on her – seconds after the owner said it was "friendly". 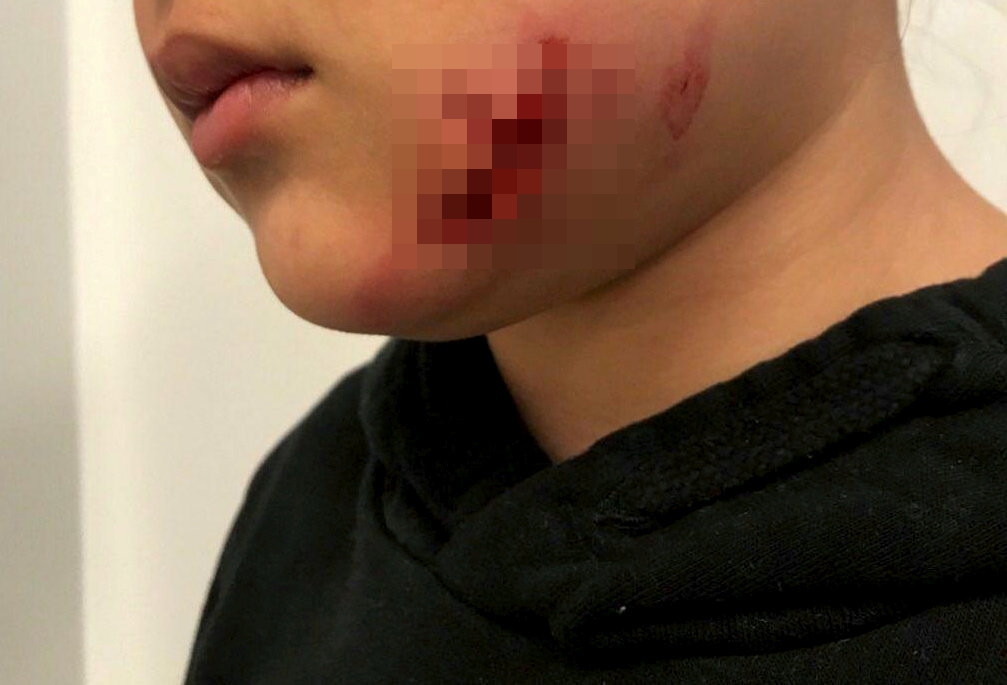 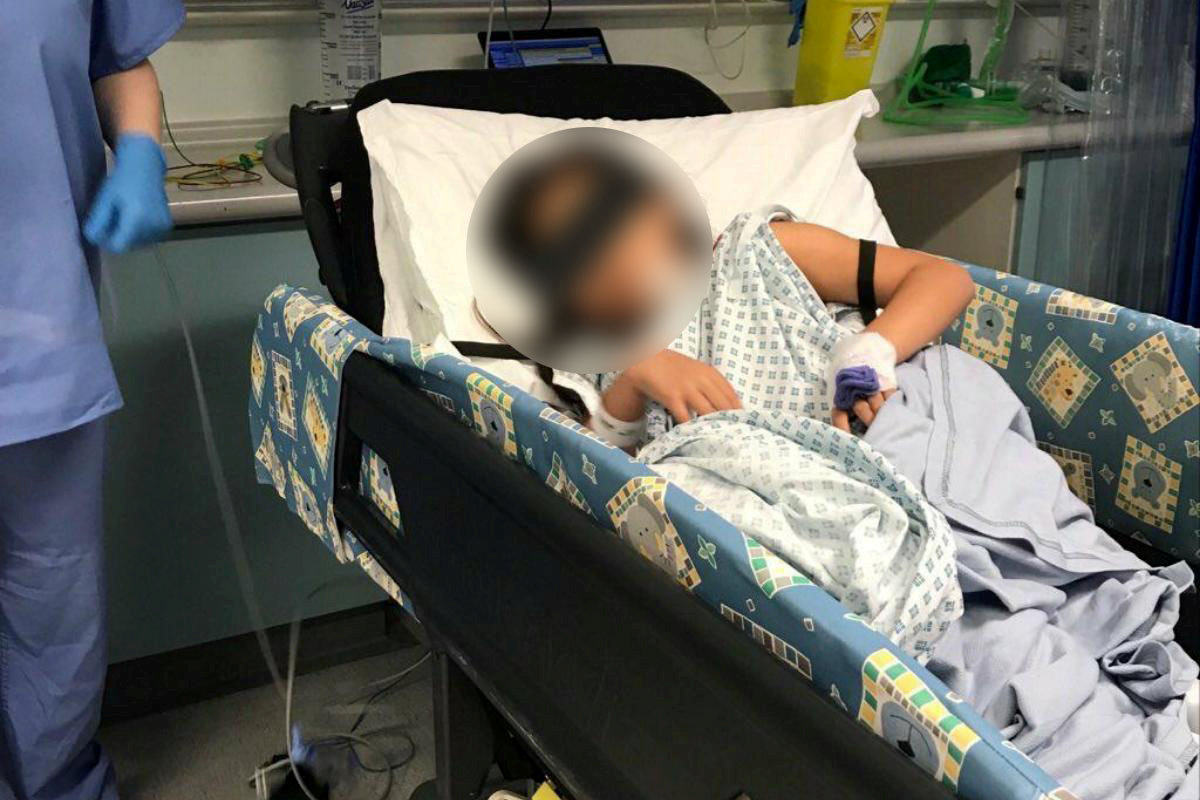 She was spared more serious injuries by her thick hoodie, which protected her throat in the horror incident in Worcester.

The dog's owner James Palmer, 31 – who was holding the lead at the time – admitted being in charge of a dangerously out of control dog which caused injury at Worcester Magistrates' Court.

But he avoided jail and was instead handed a six month sentence suspended for a year.

The girl's mum, 41, said: "She is just really lucky that the dog let go. I'm afraid the dog will attack other children. 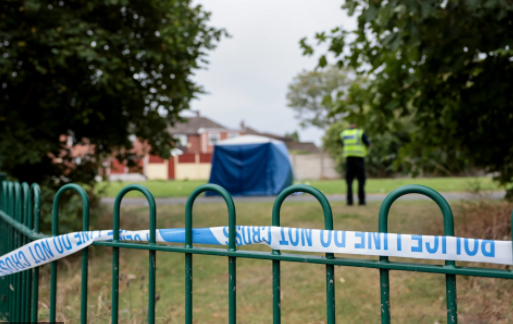 Man, 23, charged with abduction and sexual assault of 6-year-old girl

"Whenever she sees a bit dog now she hangs on to our hands and gets very nervous. I'm afraid she will be like this forever now.

"But we know it could have been a lot worse. We just don't want this dog to attack any more children."

Her stepfather, 35, said: "Imagine if it was a person who tried to kill you and you had to carry on living next to them.

"It was lucky – I feel the hoodie saved her life.

"If the dog had grabbed her neck, that would be it."

The girl, now nine years old, said: "When his paws were on me I felt how strong he was. I felt the power."

She said Palmer told her the beast was "friendly" – so she approached it and stroked it on the head.

But the animal, which was tied up with a chain, launched a ferocious attack.

"I saw he was looking at me and he looked like he wanted to attack me," she said.

"He was looking me straight in the eye like he was about to pounce. He jumped and bit."

Palmer pulled the animal back and slapped the dog, but the girl had suffered a gaping wound to the left-hand side of her face close to her jaw.

It was so deep muscle tissue beneath was exposed and she has been left "permanently scarred".

"I was shocked and scared. I didn't feel the pain. Neighbours were looking and told me to get in and tell my mum," she said.

Medics put her under general anaesthetic to repair the wound.

Shocking photos released by the family show the gaping bloody wound and the girl lying on a hospital trolley with her face bandaged up.

Palmer later claimed the girl was holding an ice cream when the dog savaged her. This is disputed by her family.

Palmer admitted being in charge of a dangerously out of control dog during the attack on April 11 last year.

On Thursday he was handed a six month jail sentence – suspended for a year – and an order was issued for the dog to be destroyed.

Sumreen Asfar, prosecuting, told the court how the dog had leapt at the little girl's jaw after she had gone to stroke it outside her home.

She said: "There was a call from her mother that a dog was attacking her child. She was taken to the A&E. There was flesh hanging from her face.

"She has had surgery, she is going to have a scar on her face for the rest of her life."

The prosecutor said the dog was not muzzled at the time of the attack, despite having been muzzle trained.

Miss Asfar added: "The dog can become aggressive – if he is not muzzled this can be a repeated incident.

"When the dog was seized by police it was unwell and was suffering from malnutrition." 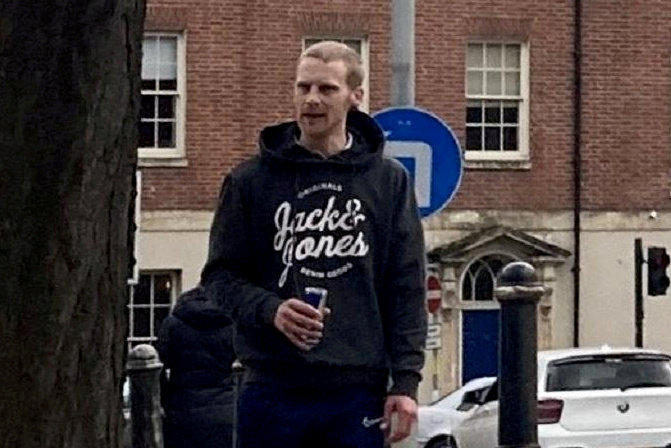 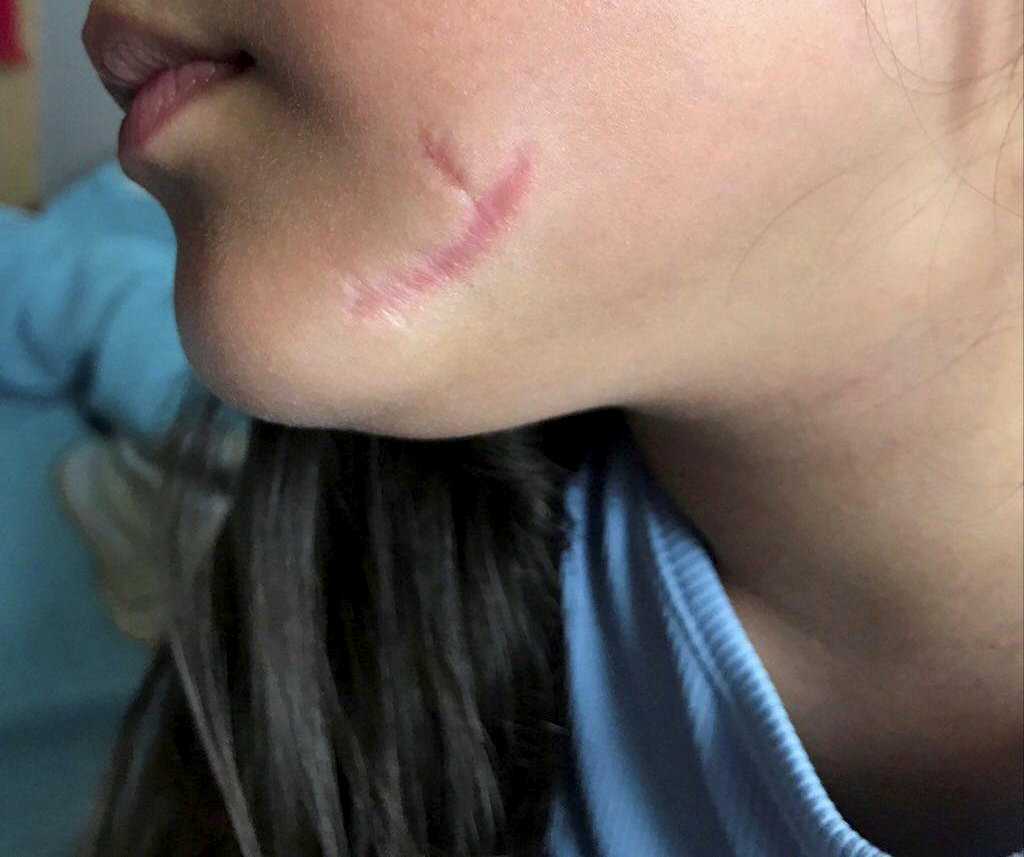