Must reads before Monday A heartfelt letter from one president to another, the role domestic violence plays in some mass shootings, northern elephant seals are developing a new language, a former Kansas City Chiefs running back asks for forgiveness, and love conquers all — even the bottom of a sidewalk grate in New York City.

Don’t miss out on some of ABC News’ best reporting from this week. 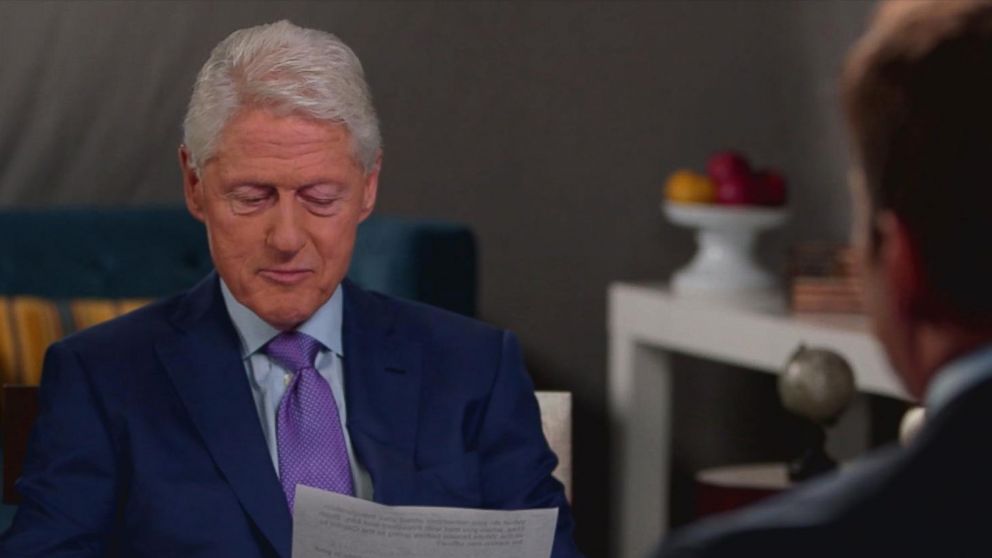 Former President Bill Clinton read the letter his predecessor, George H.W. Bush, who died Friday, left for him when he came into office. The 41st president of the U.S. told the young Democrat who had just defeated him: “You will be our president when you read this note. I wish you well. I wish your family well.”

“I love that letter,” Clinton said. 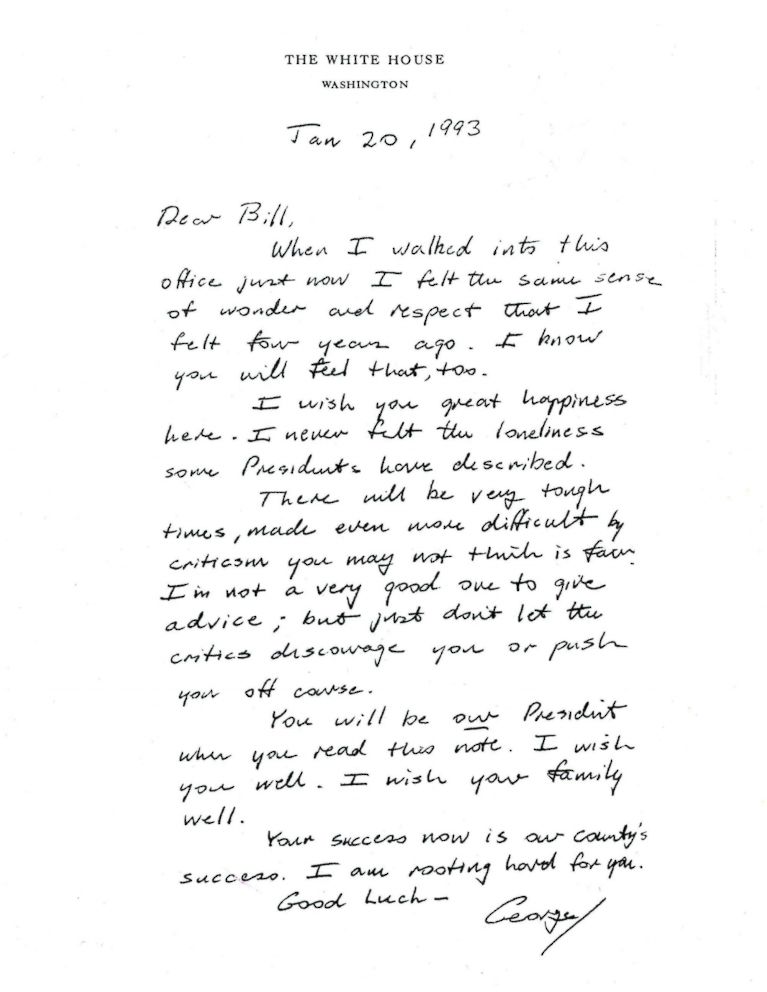 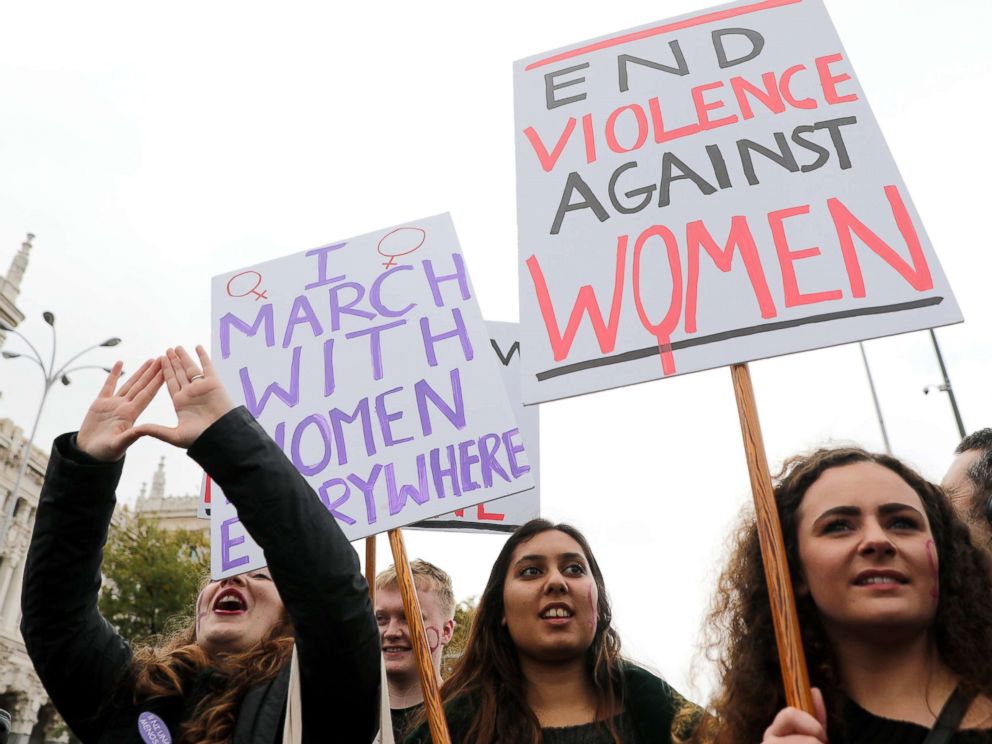 Of the 18 mass shootings that ABC News has identified this year, nine of the incidents were instances of either intimate partner or family violence. 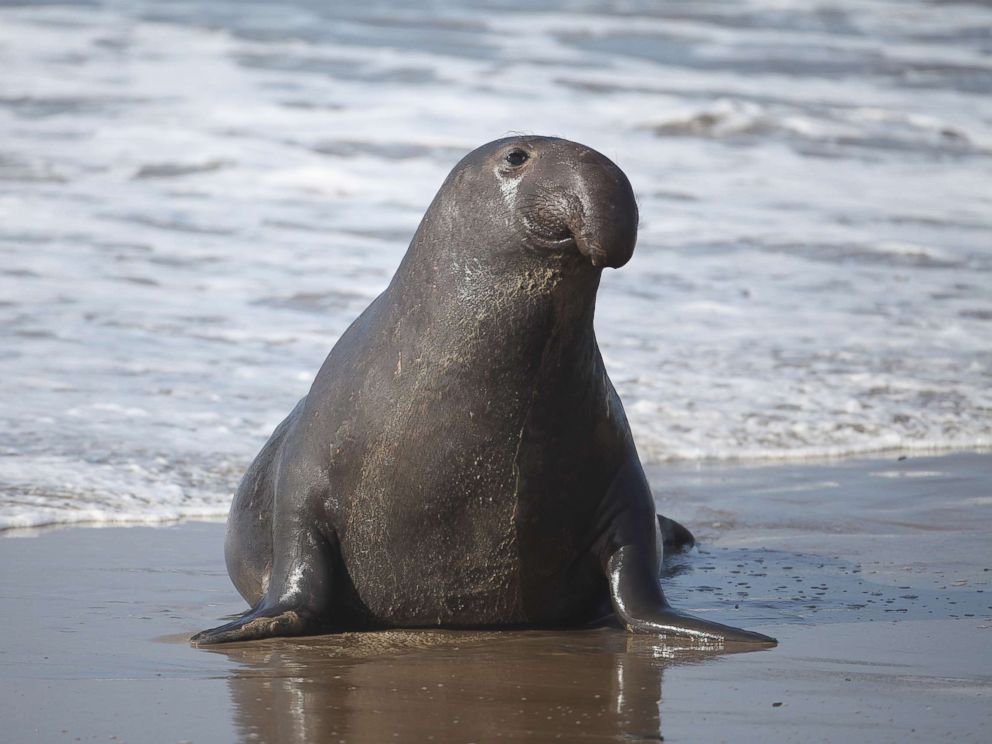 The “language” of elephant seals is much more diverse than it used to be, according to a new study. Researchers compared elephant seals’ calls from four breeding sites along the western coasts of the U.S. and Mexico, using audio that was collected from 1968 to 1969, and 2014 to 2015.

“It’s quite colorful with respect to acoustics,” one researcher told ABC News. 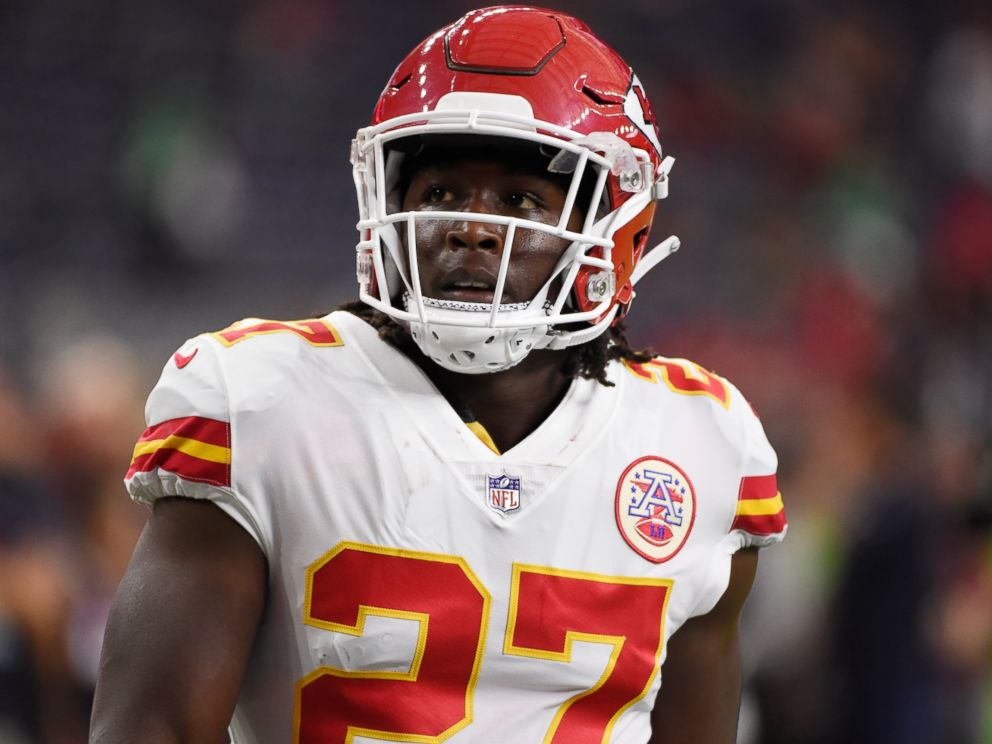 Kareem Hunt, who was placed on the commissioner exempt list and cut by the Kansas City Chiefs this week, said he was “ashamed” after a video emerged showing him beating and kicking a 19-year-old woman. Hunt said he’s “sorry,” but “deserves forgiveness” and a second chance to play in the NFL. 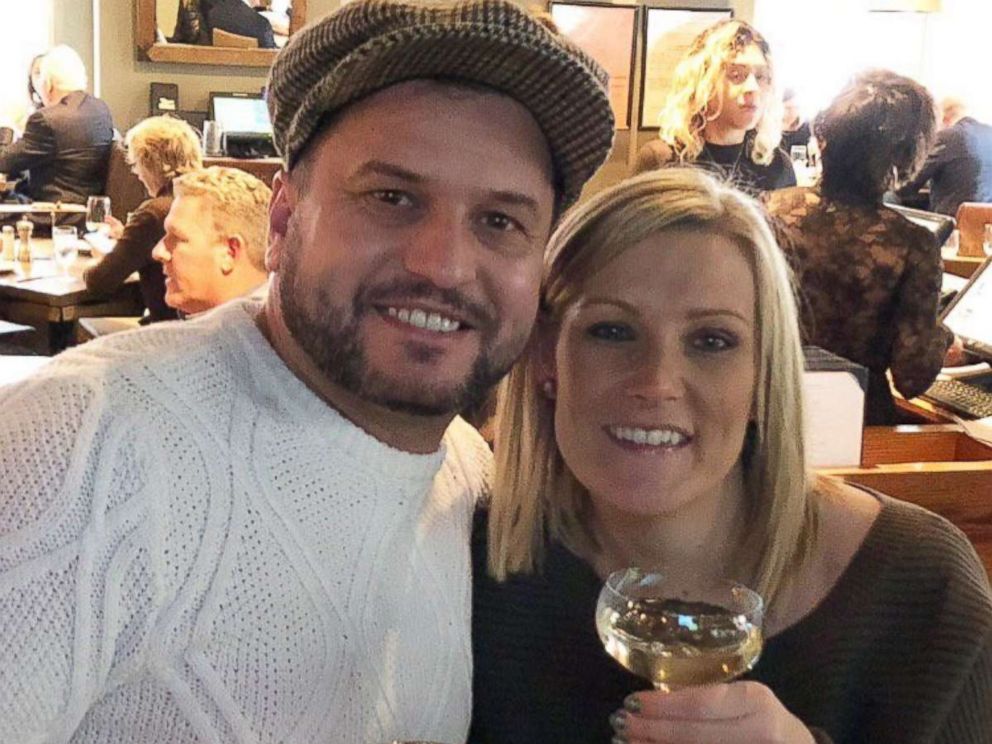 A newly-engaged couple who lost their diamond ring down a sidewalk grate in Times Square can thank the NYPD for finding it — and the “Twitterverse” for helping authorities track them down.

“It’s like finding a needle in a haystack,” said one police officer.