Because of strict packing quotas, set at 240 boxes an hour, practising Muslims are struggling to pray five times a day at the giant retailer’s Shakopee fulfillment centre, say employees. 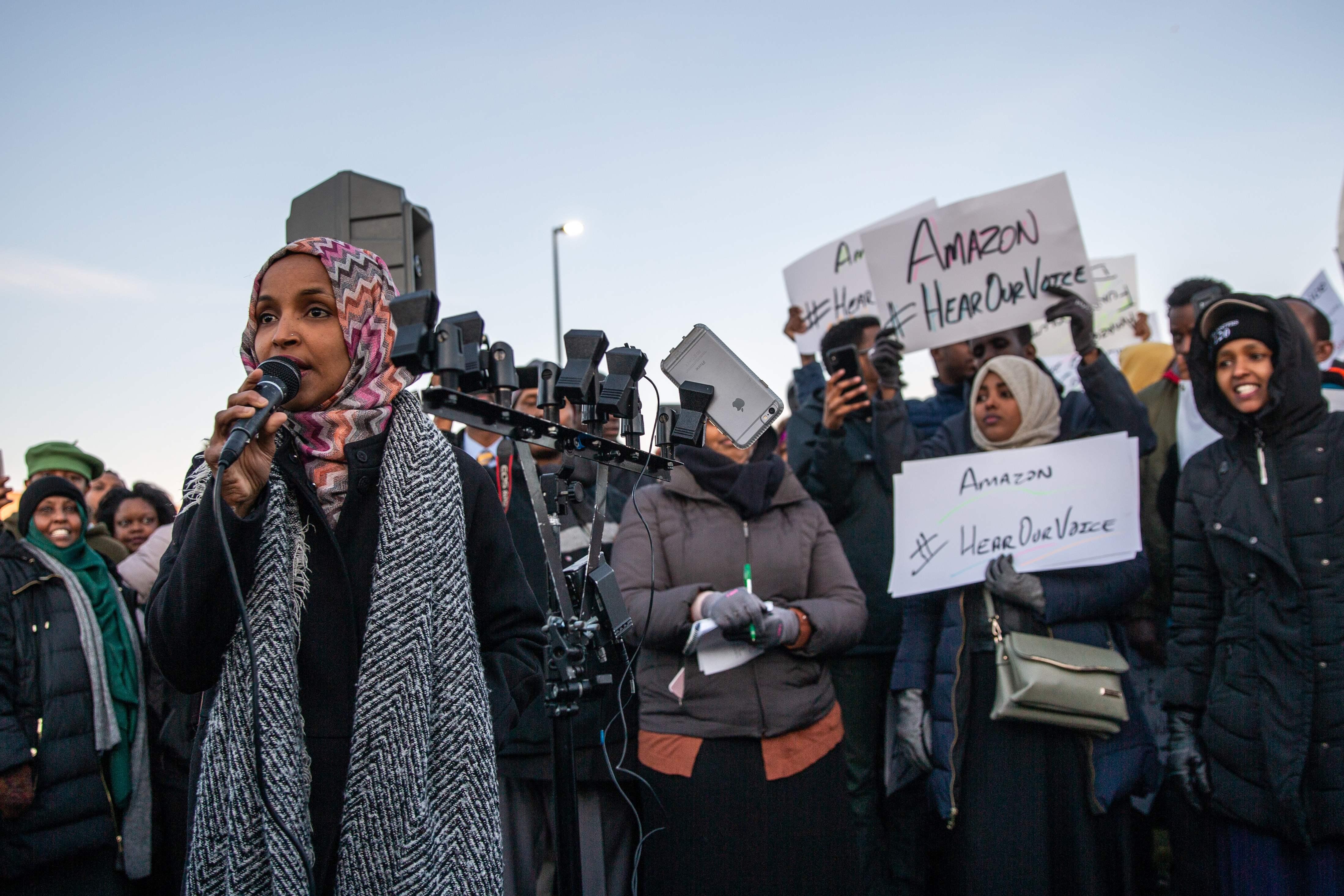 A statement also said productivity expectations would be altered if people chose to take the unpaid breaks and insisted "we work hard every day to ensure all of our employees are treated fairly and with dignity and respect".

Last Friday a group of Amazon workers – Somali refugees living in Minnesota – demanded better working conditions during a protest outside the warehouse.

Waving placards in bitterly cold conditions, they said that employees are having their "bodies wear out because of the stress from increased productivity demands". 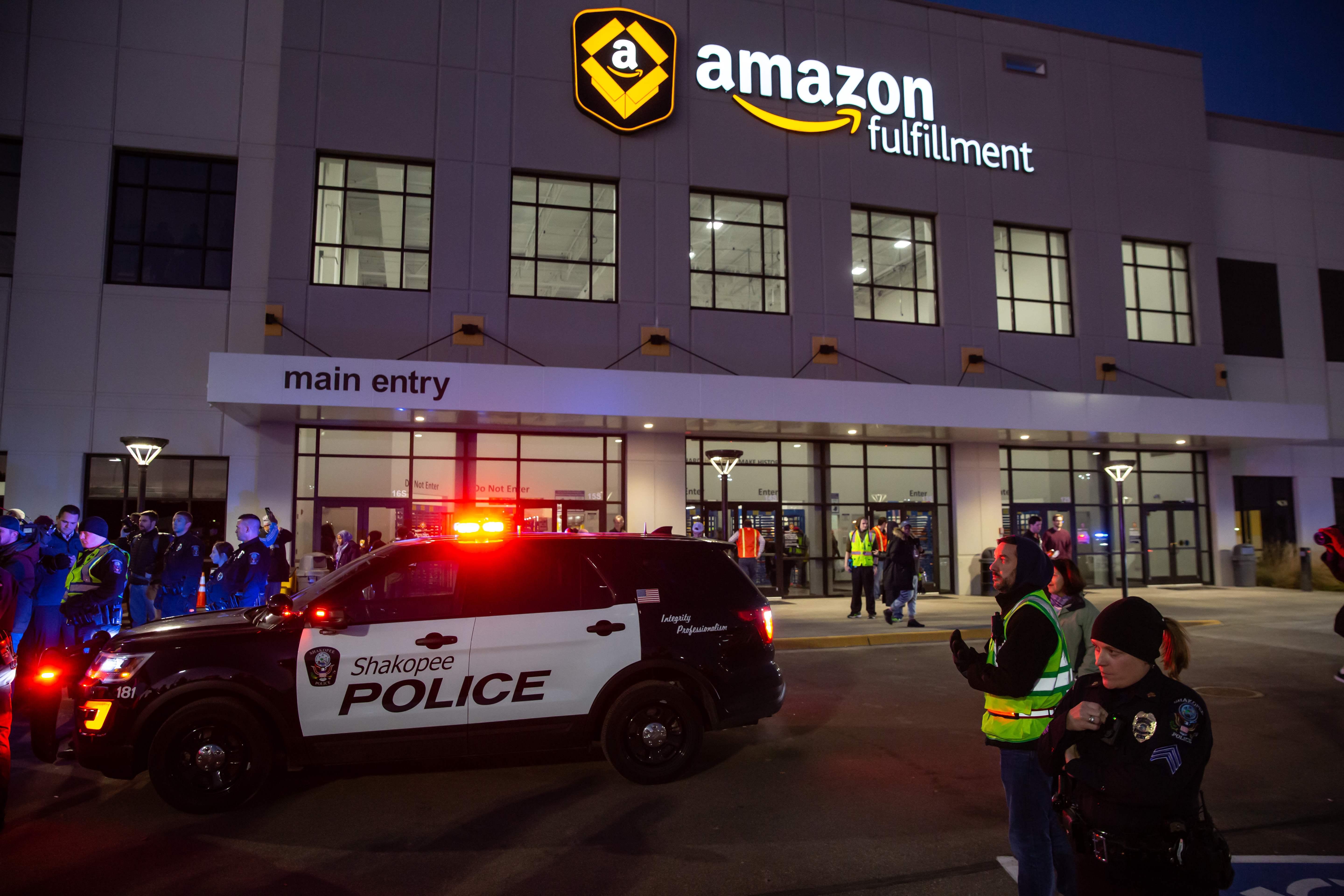 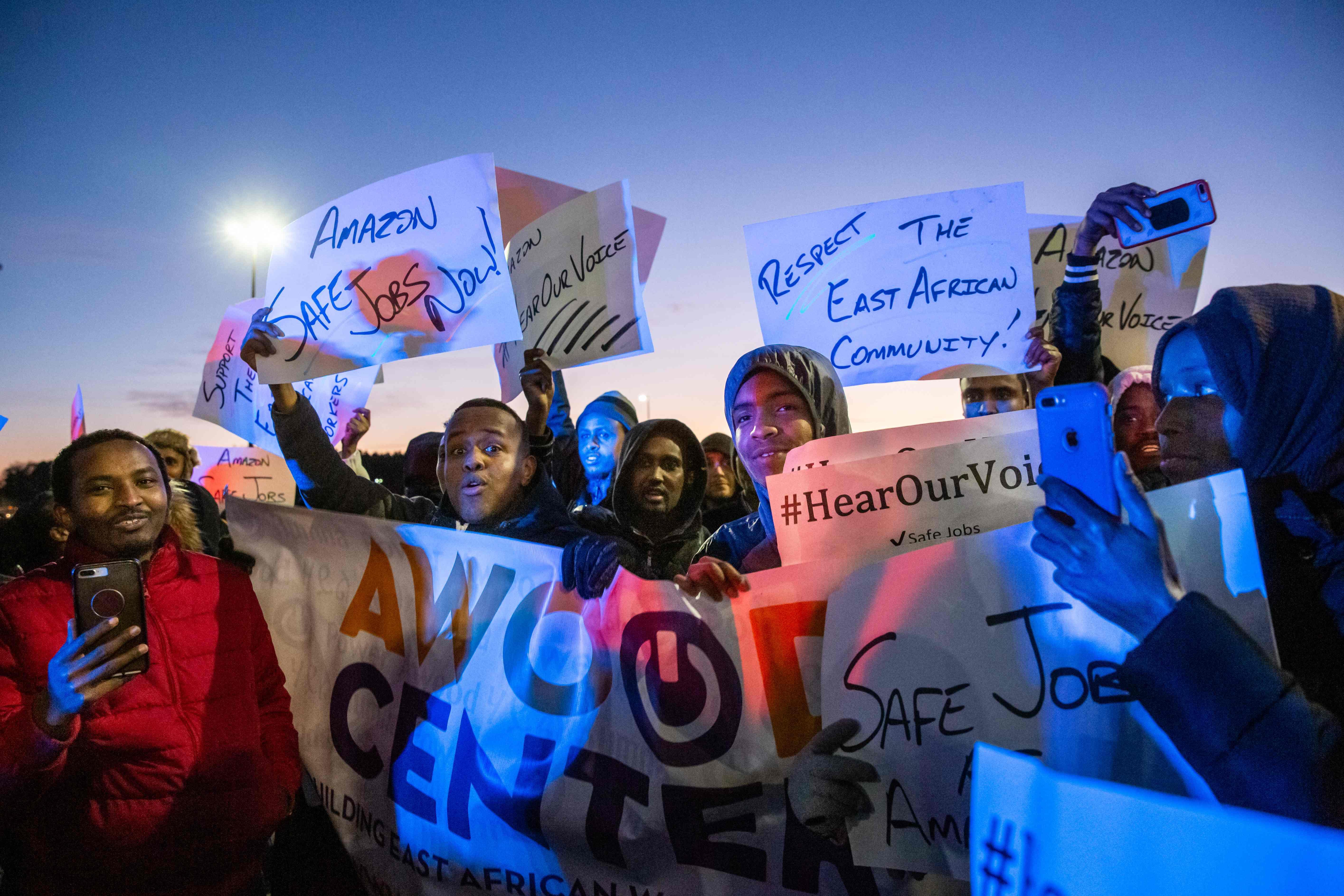 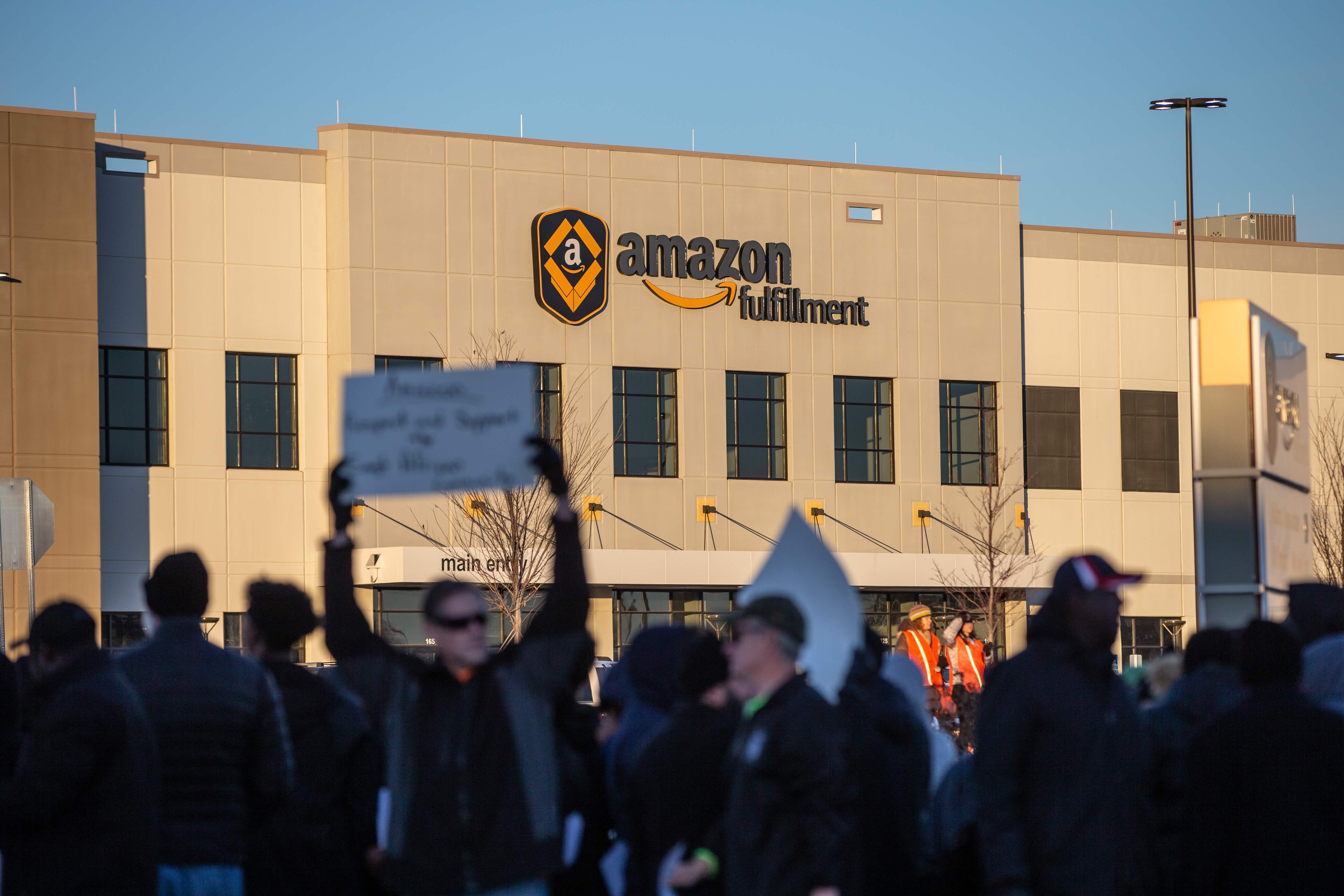 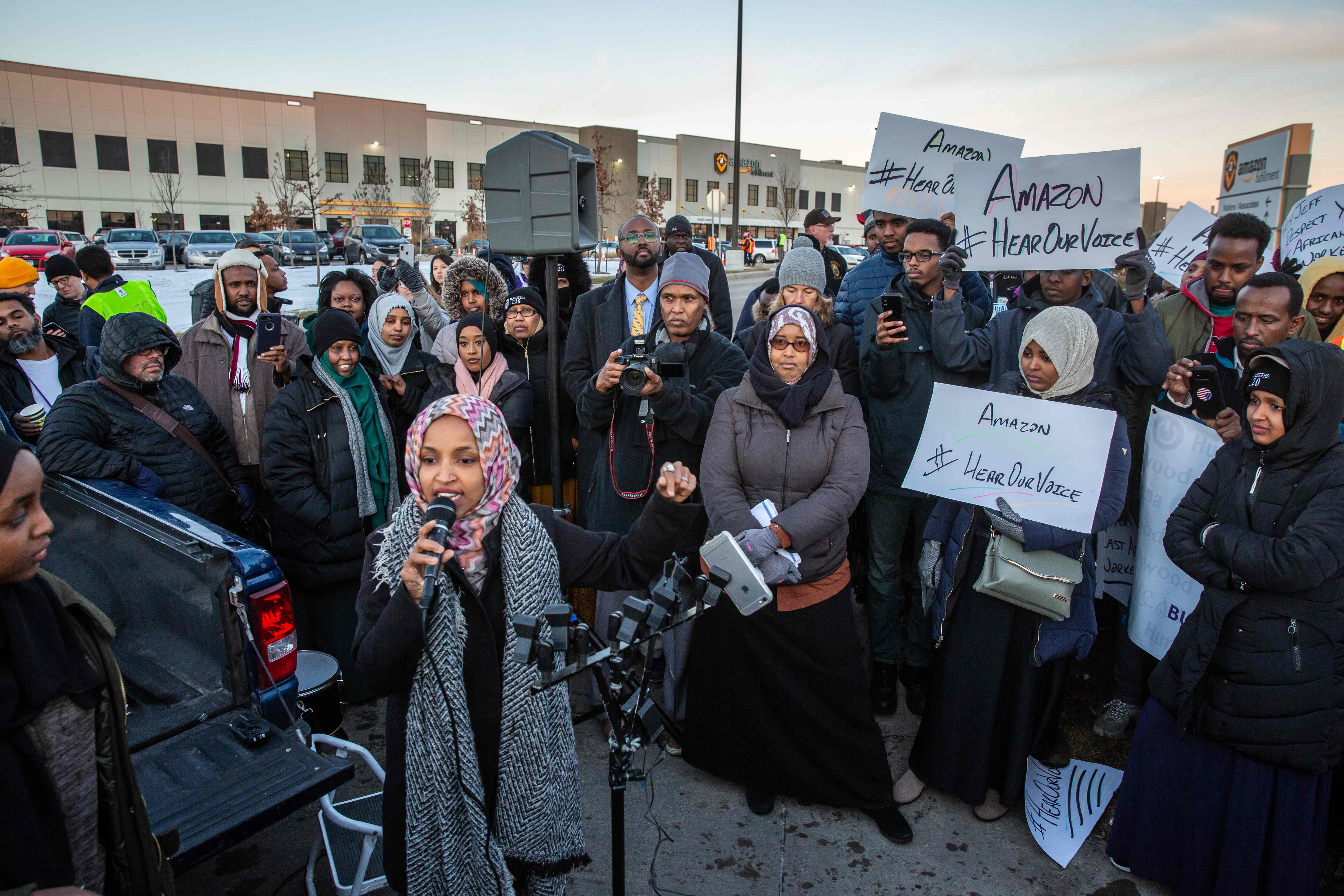 Khadra Ibhrahin, 28, a mum-of-two, told Vox she could not easily take prayer breaks as the warehouse’s current packing rate is 240 boxes an hour – a figure which jumps to 400 depending on demand.

She said staff were penalised if they fell behind the required rate, adding that taking breaks “make our rate slow down, and then we’d be at risk of getting fired.

“So most of the time we choose prayer over bathroom, and have learned to balance our bodily needs.

“Every time I walk through those doors, I am filled with this dread that tonight is going to be the night that I get fired.” 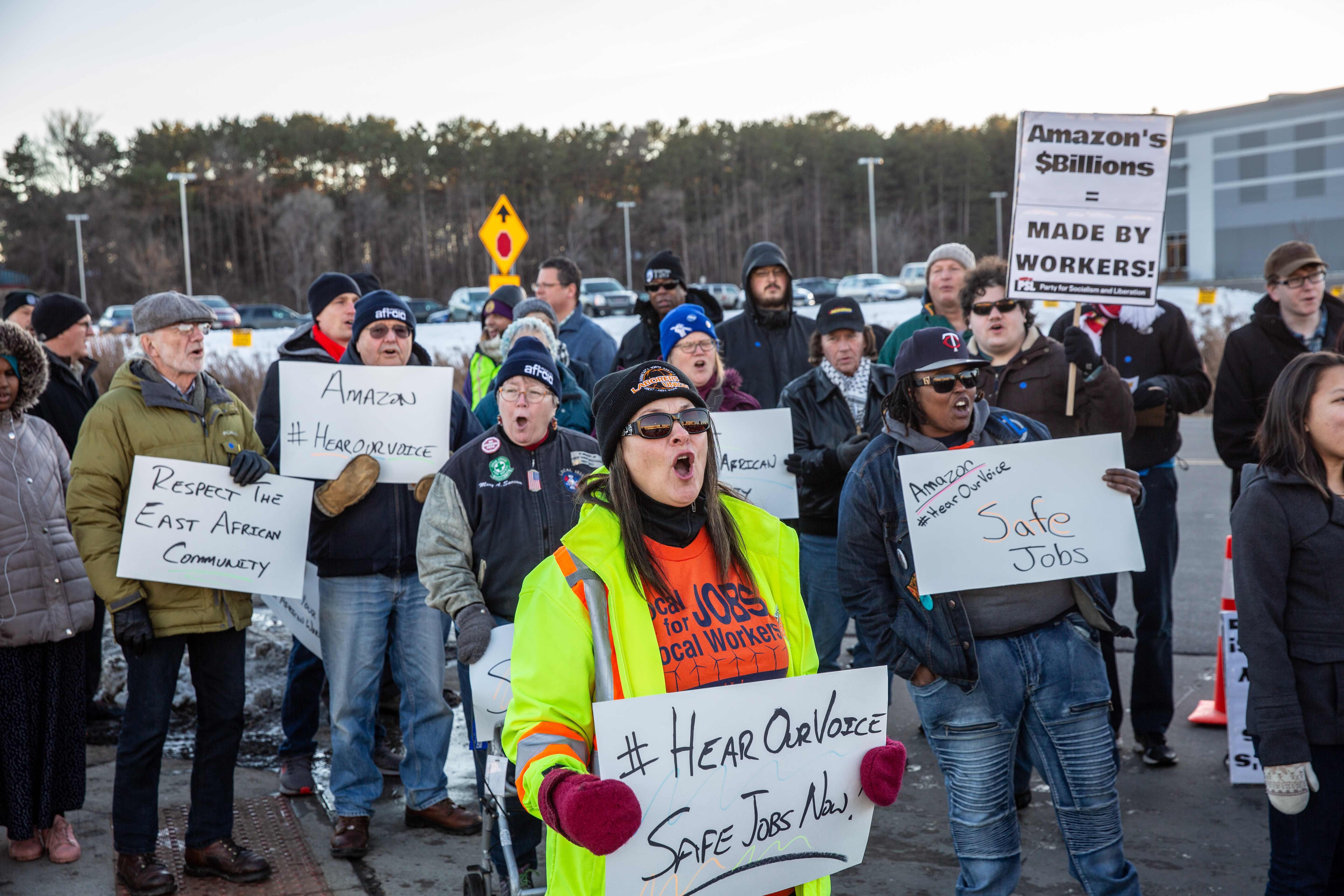 Protest organisers, union-backed organisation Awood Center, which campaigns for East African workers in the state, said on Facebook: "What a powerful show of unity and power!

"As we chanted tonight: 'The people, united, will never be defeated!"

Amazon told Vox that "prayer breaks less than 20 minutes are paid, and productivity expectations are not adjusted for such breaks.

"[Workers] are welcome to request an unpaid prayer break for over 20 minutes for which productivity expectations would be adjusted."

A company spokesperson added: “We work hard every day to ensure all of our employees are treated fairly and with dignity and respect, including here in Minnesota where we have an open and direct dialogue with employees. 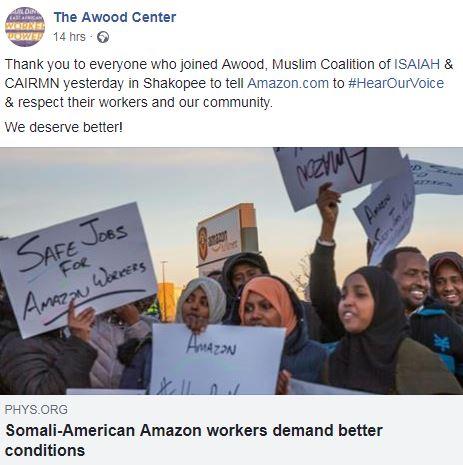 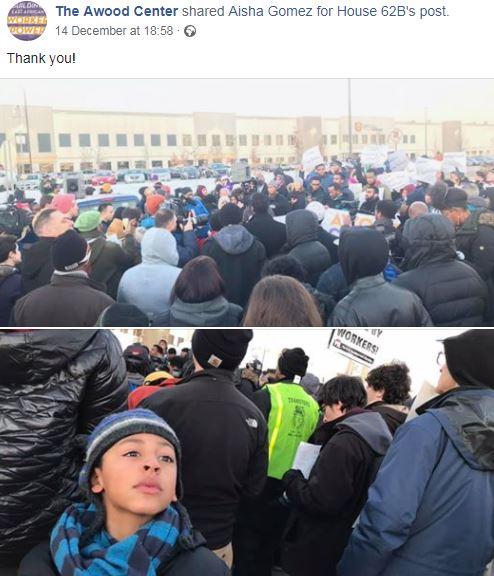 “[We] encourage anyone to compare our pay, benefits, and workplace to other retailers and major employers in the Shakopee community and across the country.

“We invite anyone to see for themselves and take a tour through our fulfillment centre tour programme.”