Home » World News » Mum’s horror as daughter, 6, is ‘raped and beaten to death by boy, 13, while picking apples’

Mum’s horror as daughter, 6, is ‘raped and beaten to death by boy, 13, while picking apples’

A MOTHER has told of her horror after her young daughter was raped and beaten to death by a teenage boy while picking apples.

Little Miroslava Tretyak, 6, was found naked with a broken skull in the village of Stary Saltov, northeastern Ukraine. 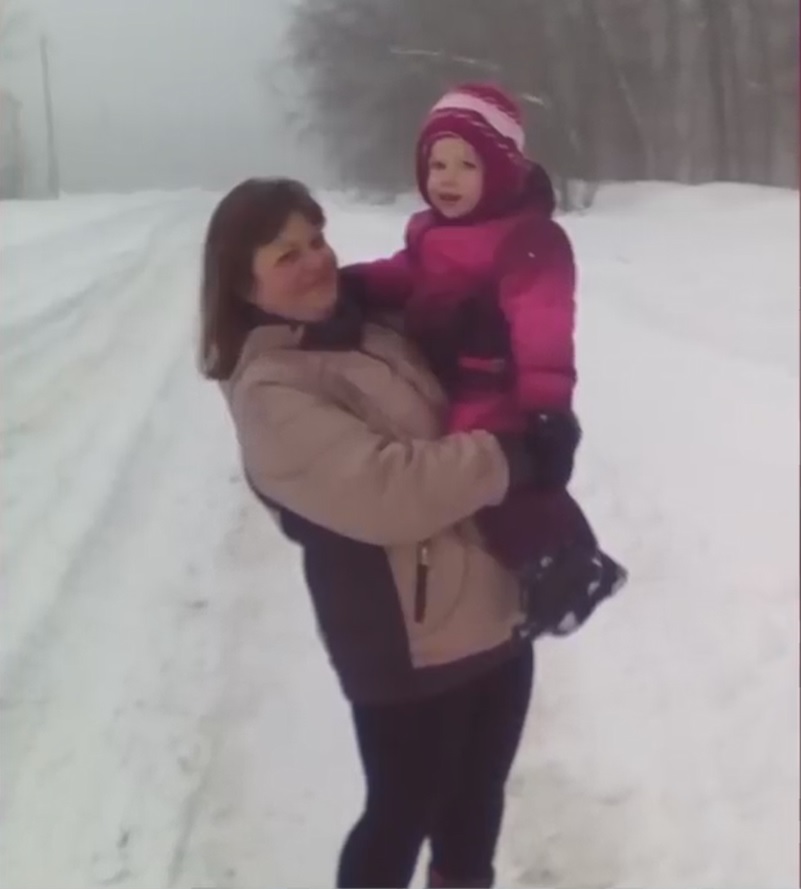 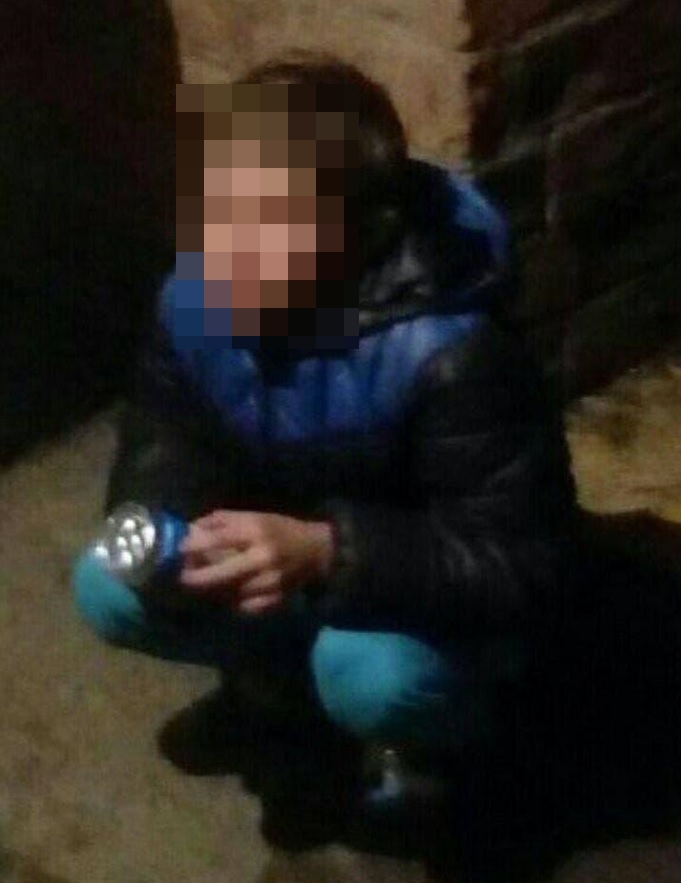 She was last seen with her 13-year-old boy neighbour heading to the local abandoned bakery plant.

About four hours later, Miroslava’s mutilated body was found on the ruins of a building in the territory of the plant.

The victim’s mother has now described her pain of never again seeing her daughter.

Tatiana Tretyak said: “I don’t know how to live without her.

“She wanted to learn martial arts so she could protect herself.”

A local resident said to Ukrainian media: “There are apple trees in the territory of the facility. He invited Miroslava to walk there and harvest the fruits.

"The girl agreed. She wanted to pick some apples for her mother, who loved the fruit”.

“We were horrified when we found the girl. It is hard to accept that somebody could be so cruel toward a child.” a volunteer added.

Forensics said Miroslava had been raped twice by the suspect before being beaten to death with a brick.

“The perpetrator hit the victim with a piece of brick on the head at least 10 times,” investigators said.

Dmitry Chubenko, the spokesperson for the Kharkiv region prosecutor office commented: “At the time of the crime, the teenager was aware of his actions and the consequences of these actions.”

Detectives say the alleged murderer tried to hide his involvement in the crime.

“After committing the crime, the 13-year-old suspect returned home, changed and washed his clothes. The victim’s mother reported her missing an hour later. During the search operation, he led a group of volunteers to the opposite direction from the scene,” a source said, citing the local authorities.

The teen will avoid jail because he has not reached the age of criminal responsibility, which is 14 in Ukraine, the victim’s family attorney said.

The maximum penalty he faces is to be placed into a correctional school for juvenile offenders.

The decision on the case will be made in the coming days.

He has shown acts of cruelty to others since turning four, locals said.

Larisa, a woman living next door said he attacked children on the playground and in school, beating them with a stick or throwing stones at them.

The teen's own sister said: “Once he caught a kitten and pricked its eyes out. Then he grabbed it by the tail and beat it to death against a wall.”

The victim’s parents blame the local government institutions, including social services, school and juvenile police for the tragedy.

Mrs Tretyak said: “The institutions were aware of his cruelty and aggressive behaviour but did nothing to correct him and protect others from him.”

The victim’s family filed a lawsuit against the state institutions for compensation for moral damage in the amount of more than 100 million Ukrainian hryvnias (about £3,000,000). 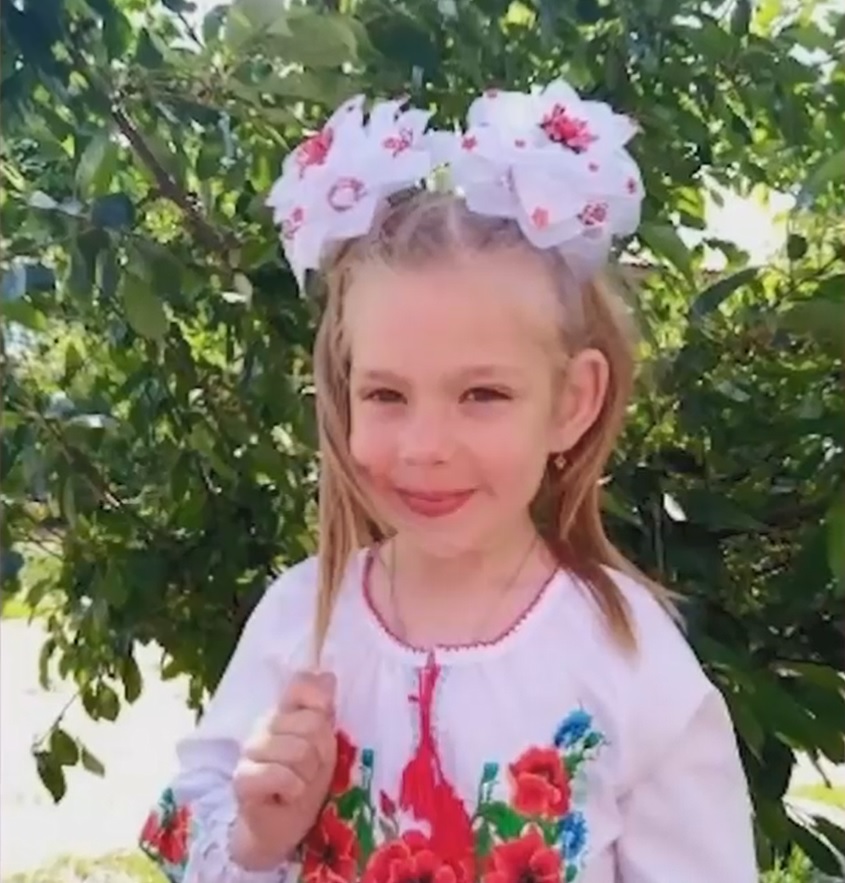