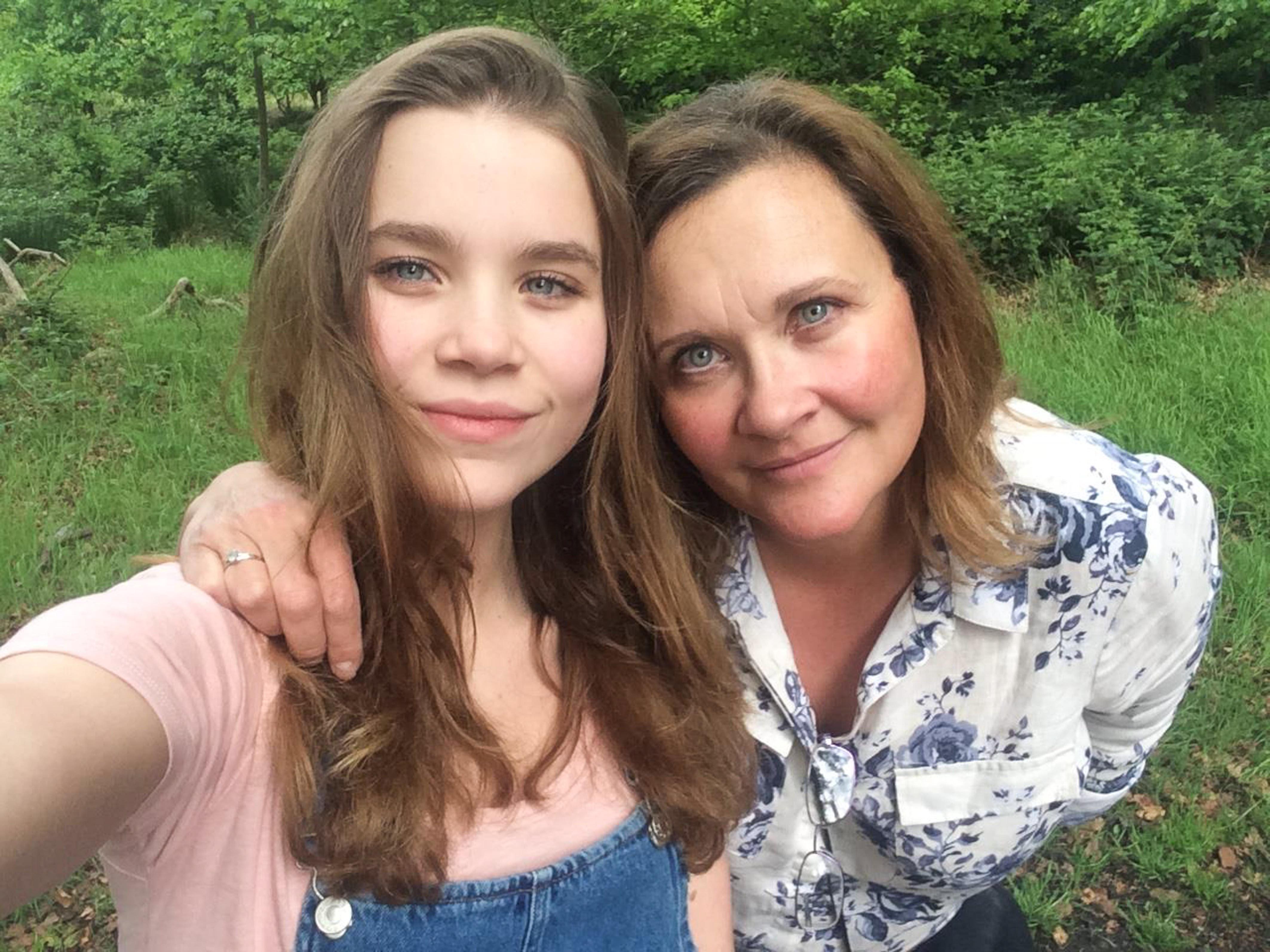 Her mum, Rosemary Westwood-Rose, is now calling for a full and fierce public inquiry into what she claims are failings in her eating disorder care by multi-agency services.

Rosemary, 52, who along with Libby’s dad Ricky, 54, who lives and works in Brussels, and brother Alex, 16, has been left heartbroken, said: “We are all angry and frustrated. Libby should not have died.

“In the space of just a couple of years, Libby transformed from a bright ambitious young girl into a victim of anorexia, bulimia and orthorexia – an obsession with eating healthy food.

“We are determined to fight for an inquest into how the services failed Libby." 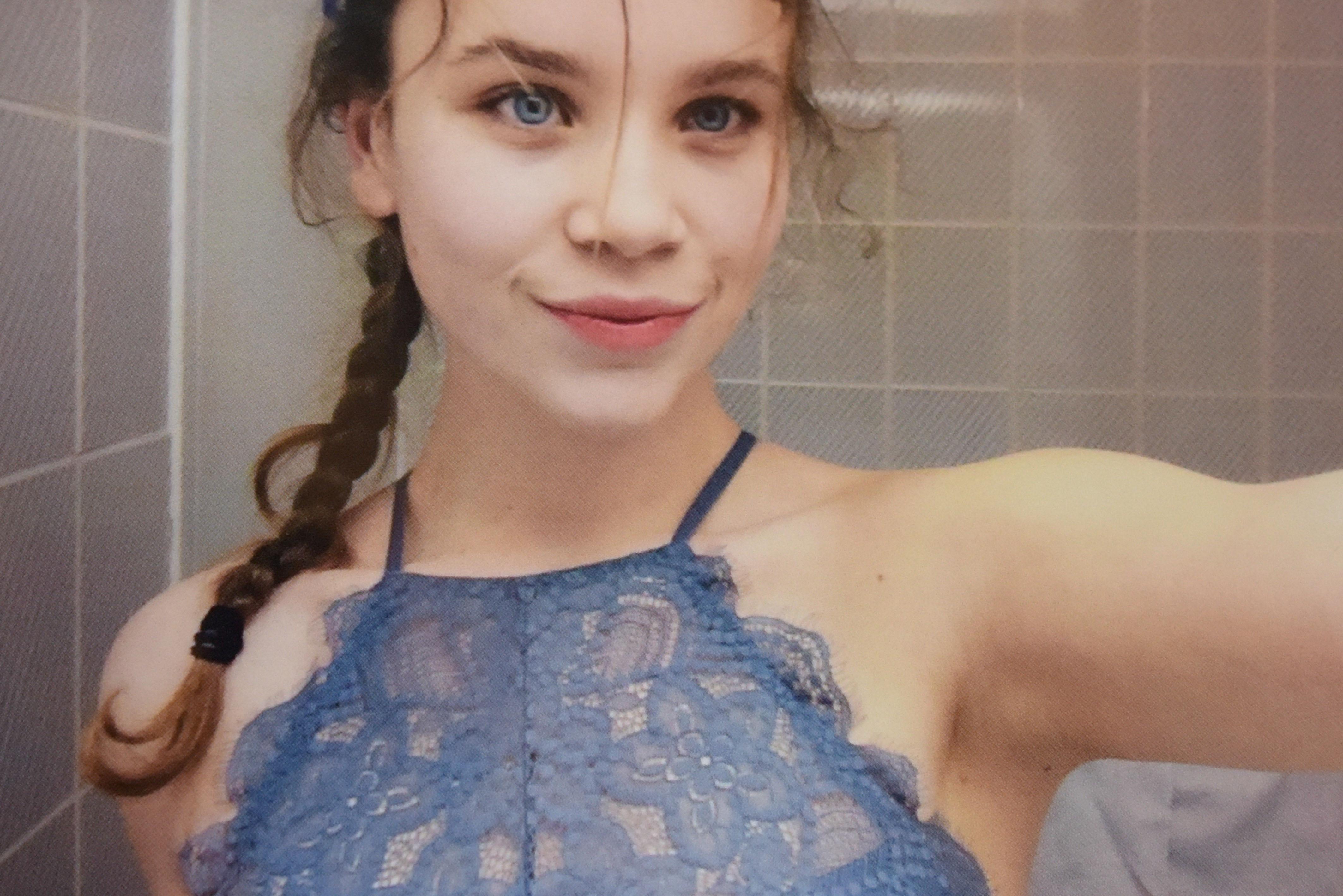 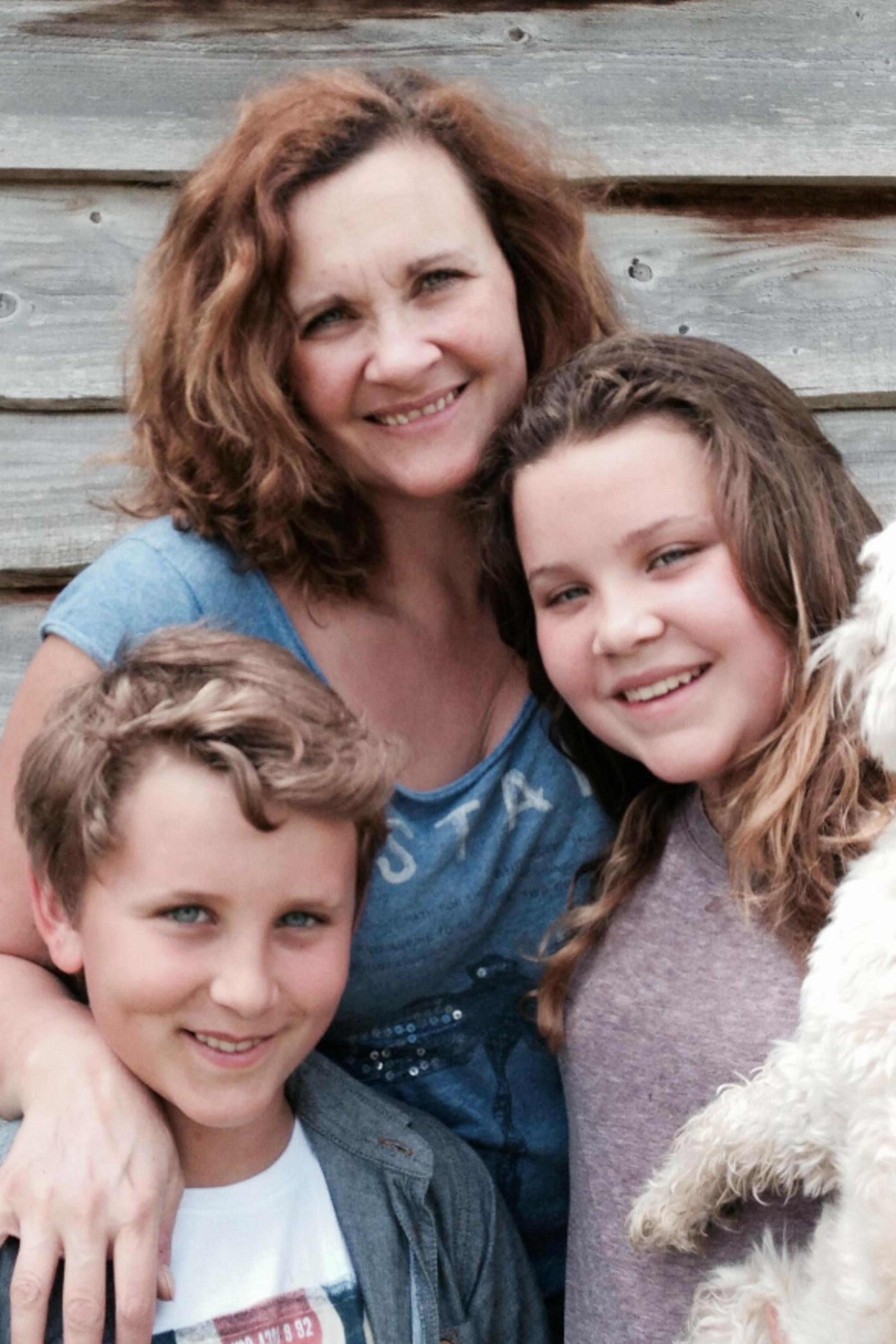 Libby suffered from anorexia and bulimia in the two years before her death and was discharged from an eating disorder clinic just five weeks before she died.

But Rosemary says the specialist skills to deal with eating disorders were not there and that Libby did not engage with them. 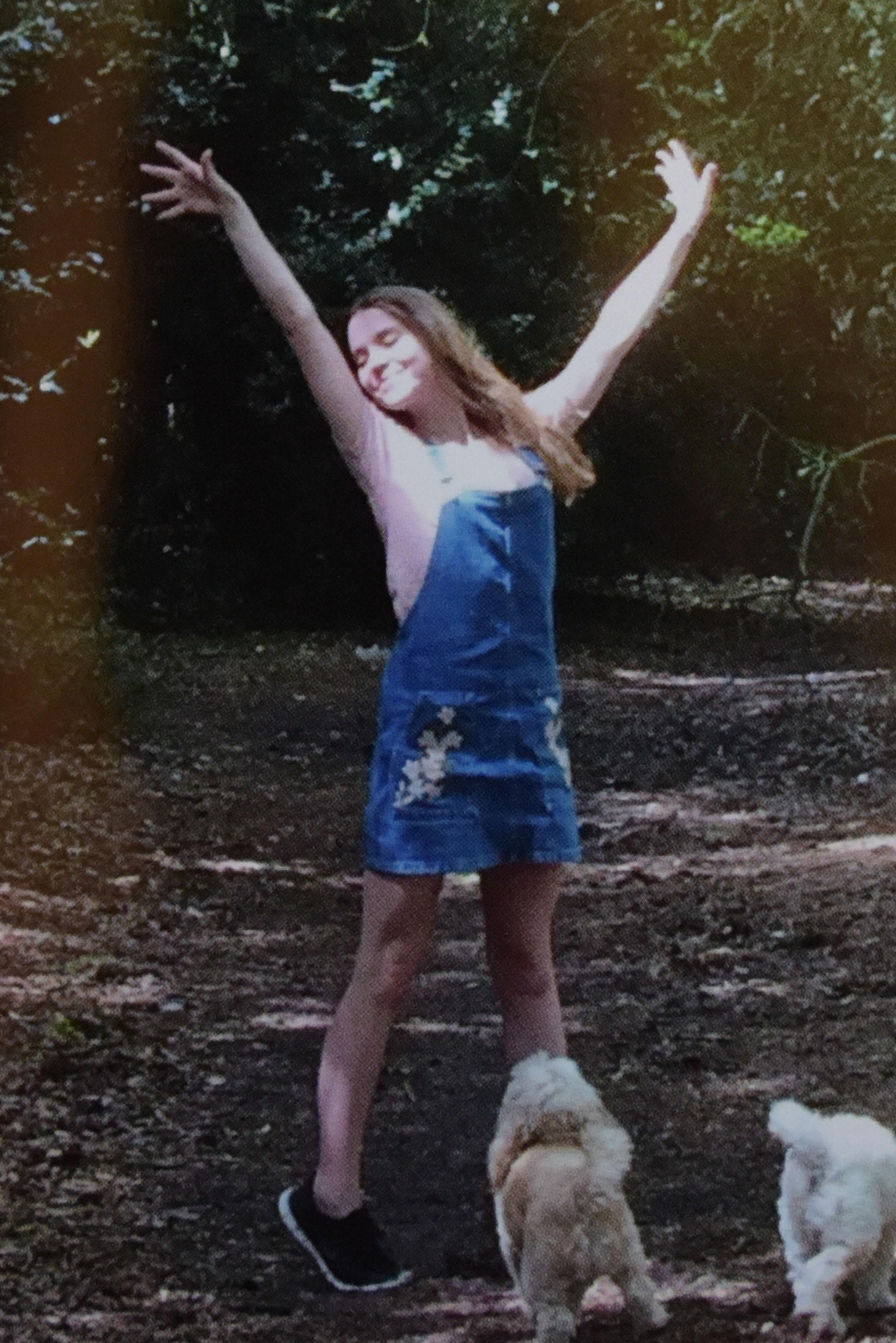 A report by the Parliamentary and Health Service Ombudsman found her death could have been prevented and an inquest is planned.

“Libby had an empathy for others that she did not receive when she needed it most.

“We believe, along with our solicitor and barrister, that opening an inquest to investigate multi-agency failures is in the public interest, however we need to get over the first hurdle which is to convince the coroner to open an inquest into Libby’s death.”

The family has launched a CrowdJustice campaign where they hope to raise £7,000 to support their legal efforts.

Cathy Riley, managing director at Midlands Partnership NHS Foundation Trust, which took over from the South Staffordshire and Shropshire NHS Trust which ran CAMHS said: “I would like to express my deepest sympathy to the family of Elizabeth (Libby) Rose.

“Following Libby’s death, a clinical review was ordered by the Trust, as would be the case with the unexpected death of any patient or service user who had been under the care of our services, and Libby’s family were given the opportunity to participate in this process.

“This review was completed and shared with Libby’s family earlier this year.”