A MUM'S right ear was torn off by a rottweiler after she tried to pet it at a caravan park.

Steff John, 28, was left permanently disfigured after she was attacked while on holiday in Somerset. 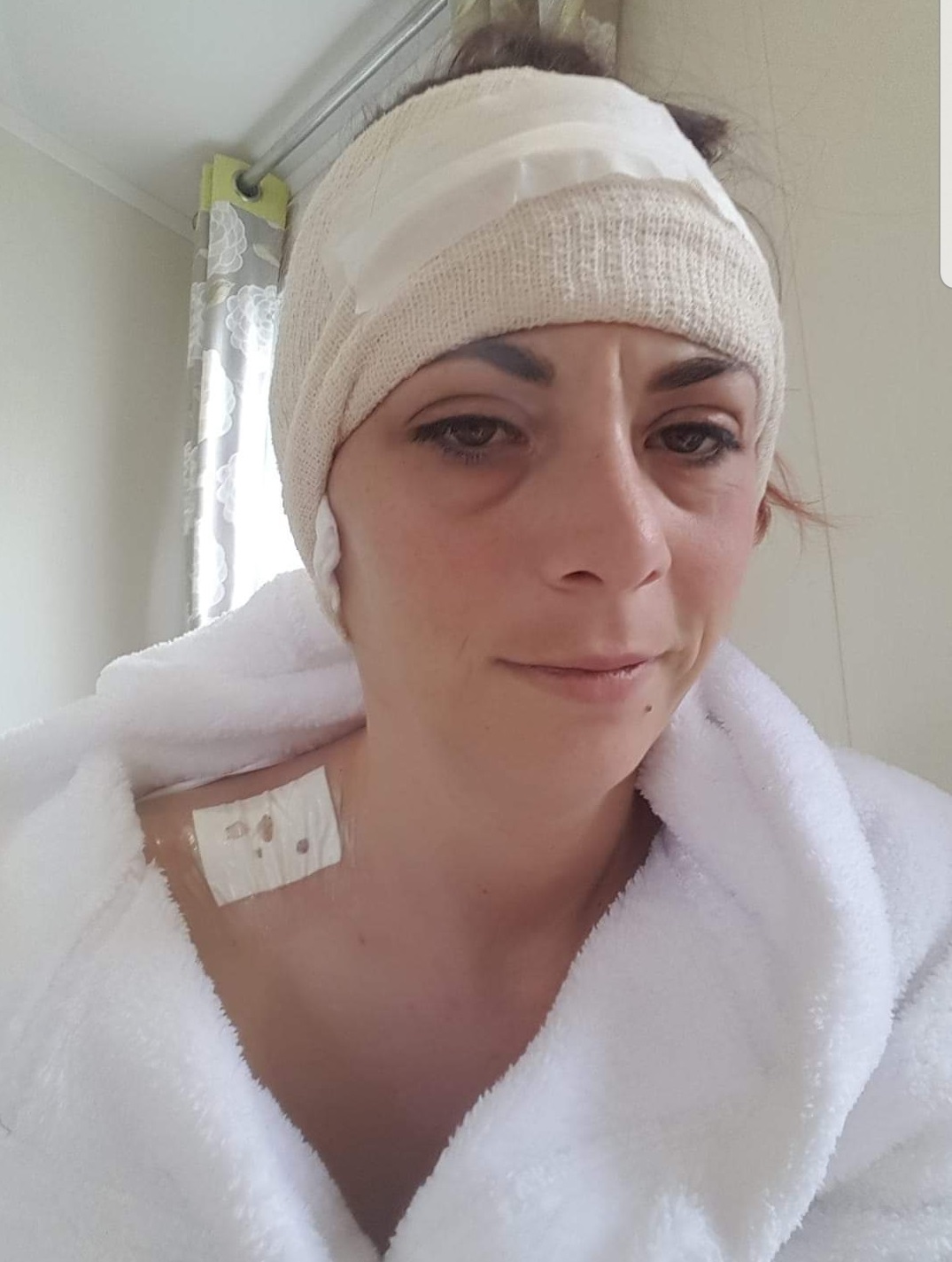 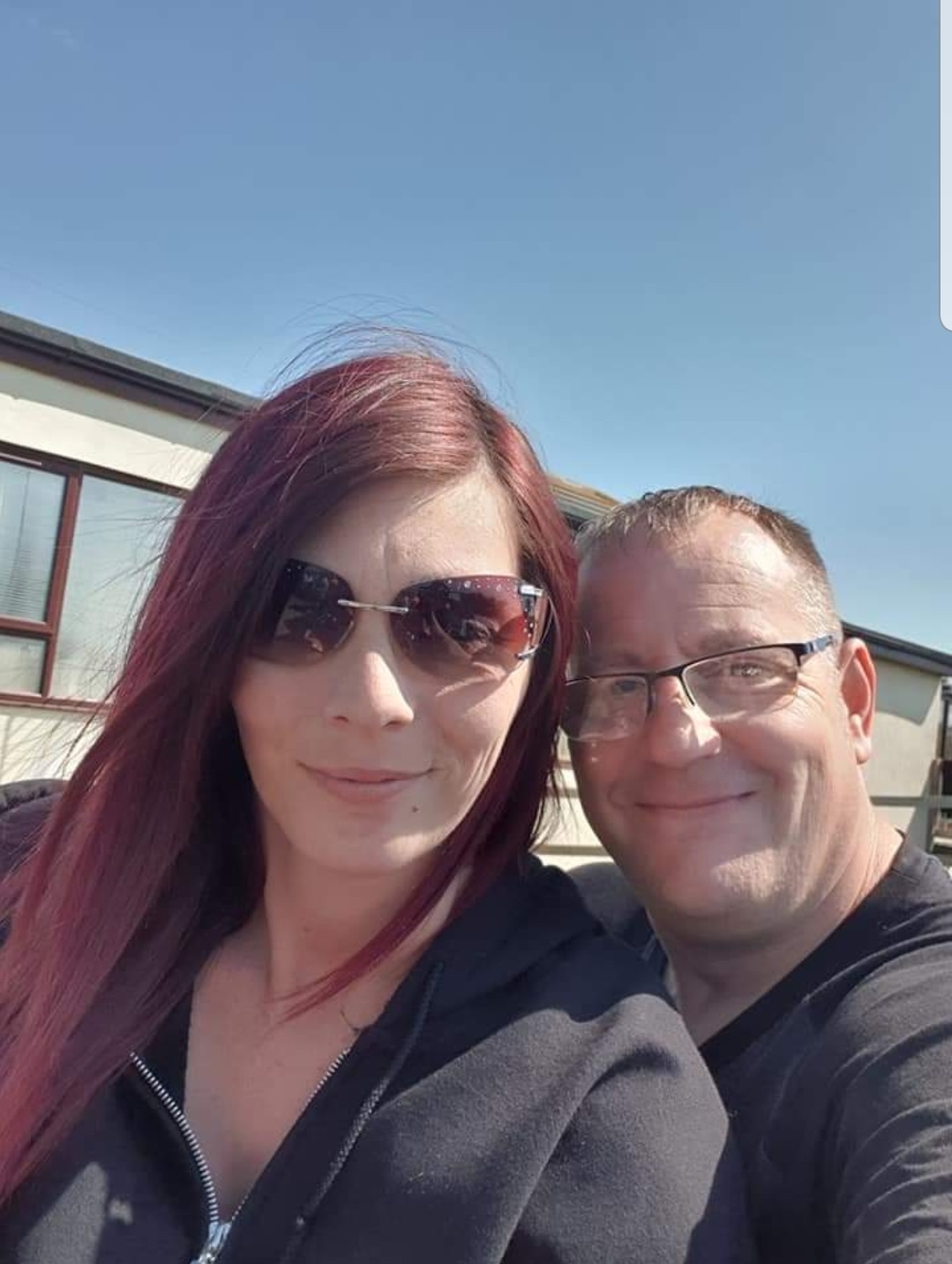 She was rushed to hospital where doctors tried to save what was left of her ear, but after two operations and a skin graft she now has hearing difficulties and is terrified of going outdoors alone.

The mum-of-three said ever since she was bitten by the dog she cries herself to sleep most nights and is now scared of dogs.

Steff, from South Wales, and her husband Simon are caravan owners and had been visiting their site in Brean when she was attacked on August 16.

She was making her way through the site with a friend when she saw a man walking a rottweiler on a lead.

Steff said she asked if it was okay to pet the dog before she tried to stroke it.

She said: "We asked this gentleman if we could stroke his dog and he said fine.

"As I went forwards it just launched itself at me. I literally just touched it.

"The man pulled at the lead and it pulled most of my ear off.

"I automatically grabbed my ear and I saw the blood and that was it. I fell to the floor."

Steff said the man left the scene with the rottweiler as her friend tried to carry her back to the caravan.

The group she was with then raised the alarm and contacted site security, police and the ambulance service.

She said: "Everything was really a blur then. I just remember not hearing anything and that was all."

Steff was rushed to Southmead Hospital in Bristol where doctors tried to save her ear but ultimately decided the part that was ripped off could not be safely attached.

She has now undergone two operations and a skin graft from her shoulder, and is expecting another procedure in a few weeks.

The injuries she has suffered means she won't be able to take up a job offer at a local school next month.

She is also unsure whether her hearing will fully return.

Steff said: "I'm terrified of dogs now and my hair is falling out.

"I think it is stress. Every time I wash my hair it's falling out in lumps.

"I think now it is worse than at the time. My nine-year-old doesn't like looking at me at the moment. He asks me to keep my hair down."

I don't like letting her out of my sight now. It is heartbreaking when she's crying herself to sleep.

The family are still staying at the caravan because it is close to the hospital where she continues to receive treatment.

Simon, 48, said: "I think it has had a massive impact on us really.
"I don't like letting her out of my sight now. It is heartbreaking when she's crying herself to sleep.

An Avon and Somerset Police spokeswoman said: "Police are investigating after a woman suffered significant injuries in a dog attack at a holiday park in Brean.

"It happened at about 8.45pm on Friday 16 August at the site. The woman, 28, was visiting from her home in Brynmawr.

"The dog bit the side of her face, damaging her ear. She was taken to hospital by ambulance and needs ongoing hospital treatment.

"A man who had the dog on a lead at the time ran from the scene after the incident and left the holiday park the same day.

"Enquiries are underway to trace him and the dog, believed to be a rottweiler-type." 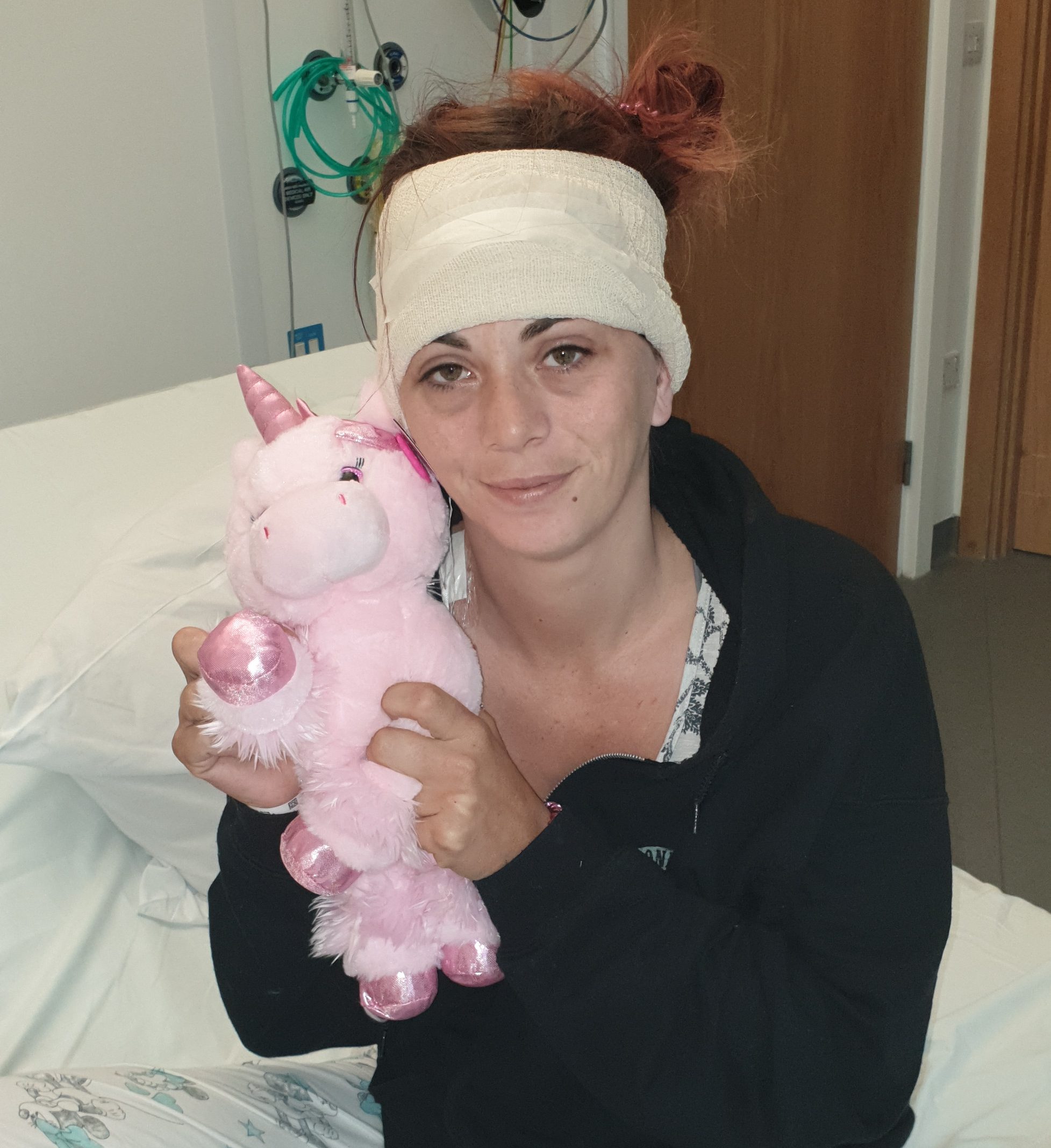