Cassandra Bryson's two-year-old daughter Surai was left petrified when an Easter Bunny came into the classroom. 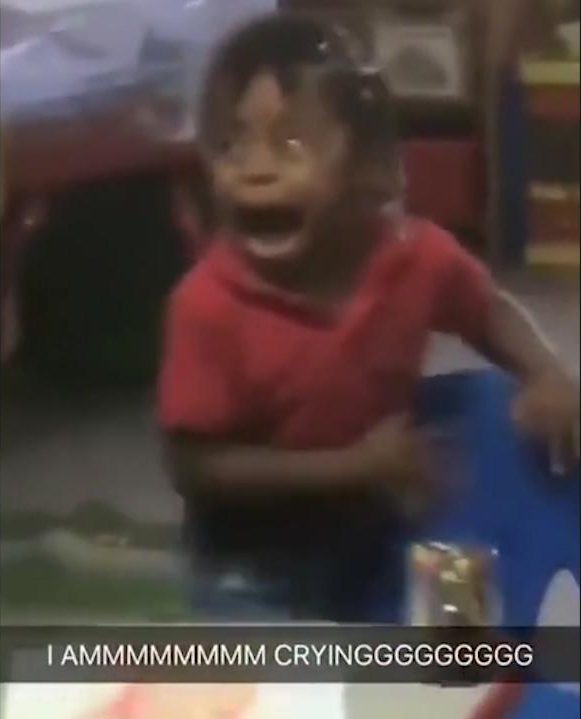 But the mum was shocked when she saw the video online, despite having signed a form forbidding staff from taking photos or videos of her child.

A staff member at Around the World Learning Centre in Kissimmee, Florida, recorded the clip and shared it on Snapchat in March.

The footage, which shows someone in a bunny costume coming into a classroom and Surai's terrified reaction, was viewed thousands of times online and was even shown on Jimmy Kimmel's late-night TV show.

Cassandra says her daughter is now in therapy to cope with the unwanted fame as a result of the viral video and is suing the daycare centre for damages. 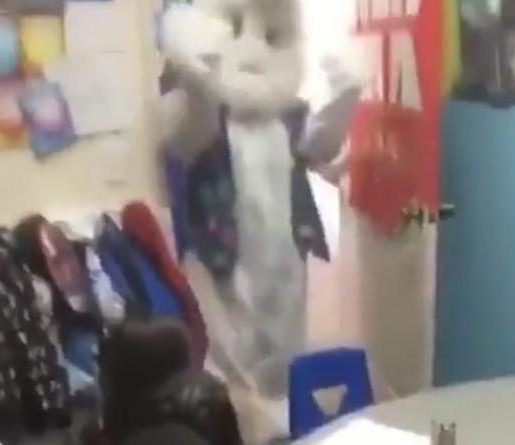 She said: "What's most upsetting is that this will be forever. There will never be a time that we can put this behind us.

"I do believe for years to come that this will rehash and come back up on social media.

"I'm just hurt because you can see the distress in her face, and it's bringing millions of people so much joy and laughter."

The mum also claims her daughter has been subject to racial abuse as a result of the video going viral. 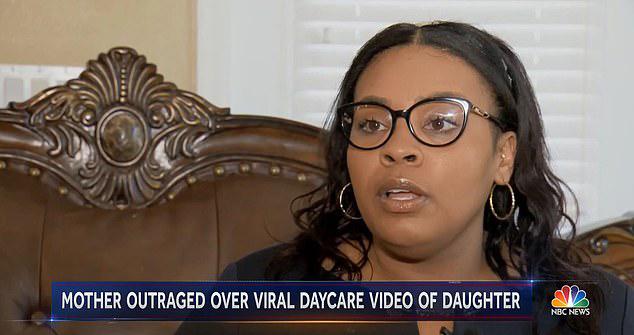 She said: "The world now knows my daughter as the screaming African-American baby, and it's become a racial issue online.

"It has gone to places that I couldn't have even imagined."

The lawsuit states the daycare centre violated the family's privacy request after Cassandra signed a form forbidding staff from videoing or photographing her daughter.

Attorney Scott Leeds said: "I think this is an absolute case of negligence. I think there's also malice here as well on the part of that employee for disseminating that video. 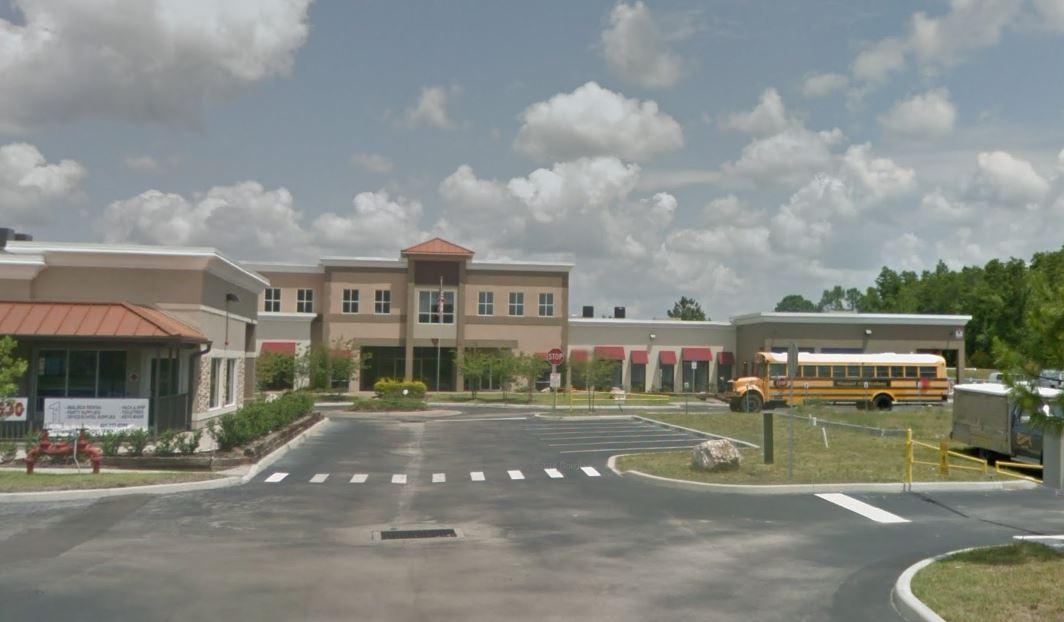 "As a result of these actions, the lawsuit seeks damages against the daycare center for the severe emotional trauma and mental distress Surai suffered.

"This video continues to be viewed across global social media platforms where some people continue to make derogatory and racist comments."

The attorney says she intends to find out which employee took the video.

Cassandra said: "She stated she was sorry. I told her I signed a paper that I didn't want my child photographed or videos taken of them. She was aware of that. She had it on file."

The day care said it is investigating the incident, and has made no comment on the video.