Mum ‘shoots dead daughter, 14, after tasering and tying up dad' Boeing employee Svetlana Laurel, 52, of Kent, Washington, has been arrested and charged following the death of Natalie Gulizia, 14. 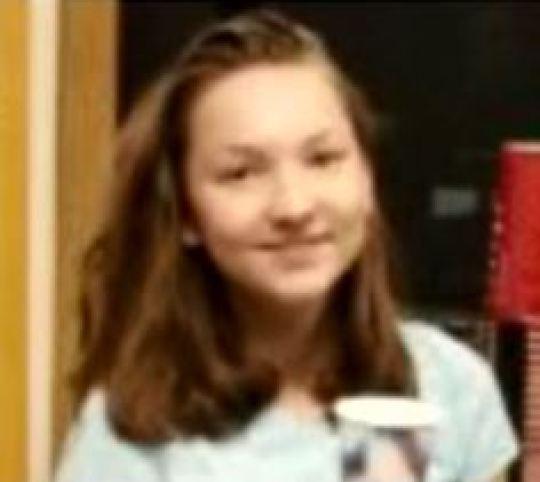 Renton Police Department said that Svetlana had entered her ex-husband’s home on Tuesday night after being let in by the divorced couple’s 12-year-old son, reports Kiro 7.

Cops allege that when Natalie and her dad, Mike Gulizia, arrived home, “Svetlana was holding a Taser and used it” on her ex-husband, before zip-tying him and their son.

She then allegedly “drew a pistol” and told Mike she was “going to shoot him because he had ruined her life”.

Natalie then went upstairs to her bedroom, and phoned the police for help. 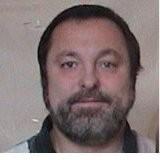 In a statement, Renton Police said that the department “received a 911 call from the victim that there was a domestic dispute between her father and mother at the 4700 Block of Smithers Ave S.

“During the dispute the mother confronted the daughter, while she was on the phone with 911, and then fatally shot her.

“The daughter was 14 years old. No other family members were seriously injured during this incident and the mother was taken into custody at the scene.”

The police statement said there had been a recent child custody issue where the mother had lost custody of her children to their father.

The fatality took place at the dad’s home when he “came home with his children to find the suspect inside his house, who was not supposed to be there.”

Cops said their investigation is continuing, but “this is an incident of domestic violence and police are not looking for any more suspects. 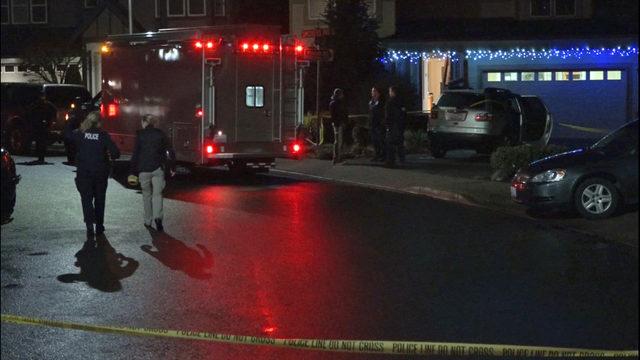 “The 52-year-old suspect is currently in custody and has been booked into King County Jail on Murder 1 charges.”

A police report on the shooting, prepared for court, said the 911 operator could hear a woman saying “You called 911”.

The operator then allegedly heard something said about “blow your head off” followed by “what sounded like zip-ties being secured”, then a loud sound, followed by screaming, reports Kiro 7.

The court papers added that the boy, who had been tied up, managed to "hop" to his sister's bedroom and saw her head "covered in blood".

A bail hearing was held on Wednesday – which Svetlana didn’t attend. 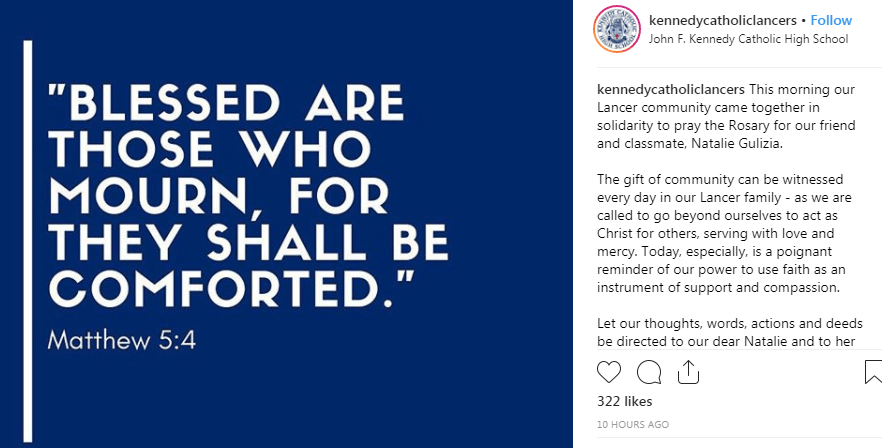 Senior Deputy Prosecuting Attorney John Castleton asked for the initial charge of second-degree murder to be escalated to premeditated homicide.

Laurel is being held without bail.

Natalie was a student at Kennedy Catholic High School in Burien.

The institution said on Instagram that the Lancer community had “come together in solidarity to pray the Rosary for our friend and classmate, Natalie Gulizia.

“Let our thoughts, words, actions and deeds be directed to our dear Natalie and to her family and friends, with sweetness, patience, humility and charity.”