Stacey Woodhams, 28, from Brentwood, Essex, runs the Instagram account for her little boy, Ralphie, and has more than 15,000 followers. 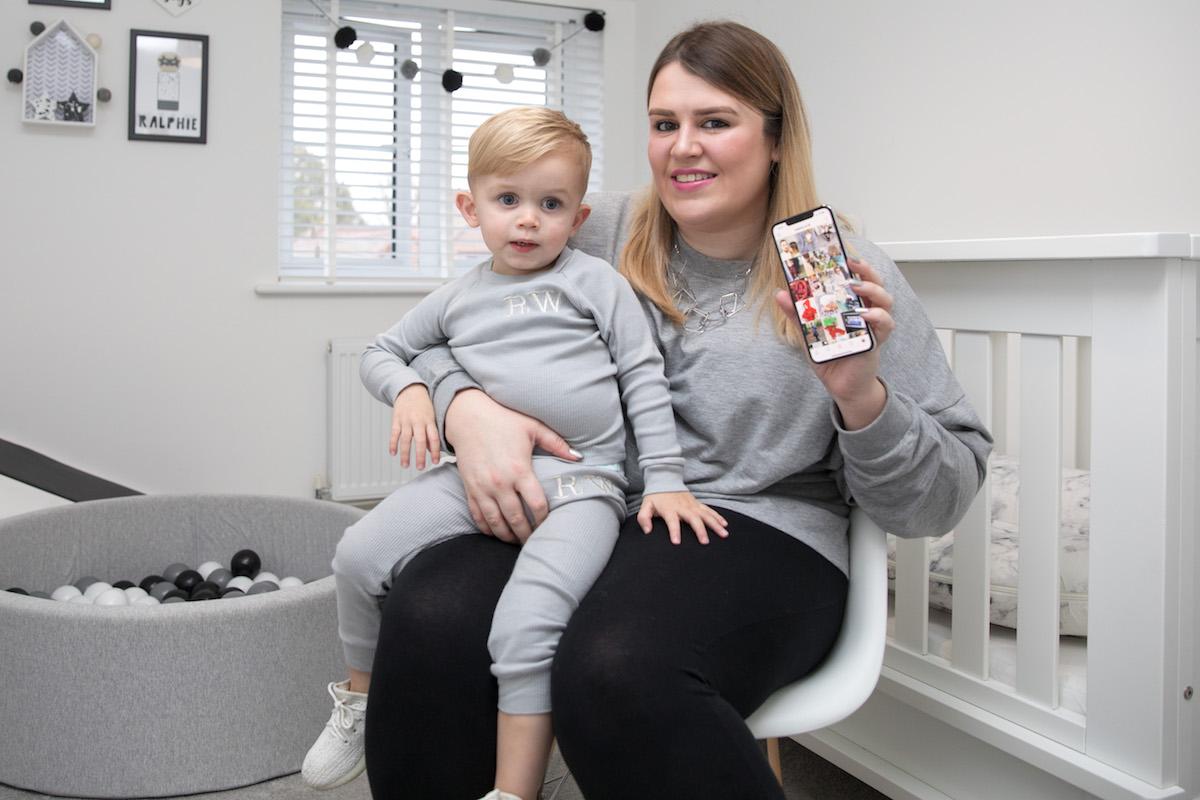 Her photos are so popular that top brands clamour for him to model their collections – earning her family £10,000 worth of freebies.

But her social media success has attracted trolls who have bombarded the mum with abusive messages accusing her of exploiting her son.

Stacey, who runs her own prints business from home, says those comments are untrue and that her motives are to secure Ralphie's future whilst helping others.

Speaking to the Telegraph, she said: "People are quick to buy anything endorsed by celebrities just because they have a status. 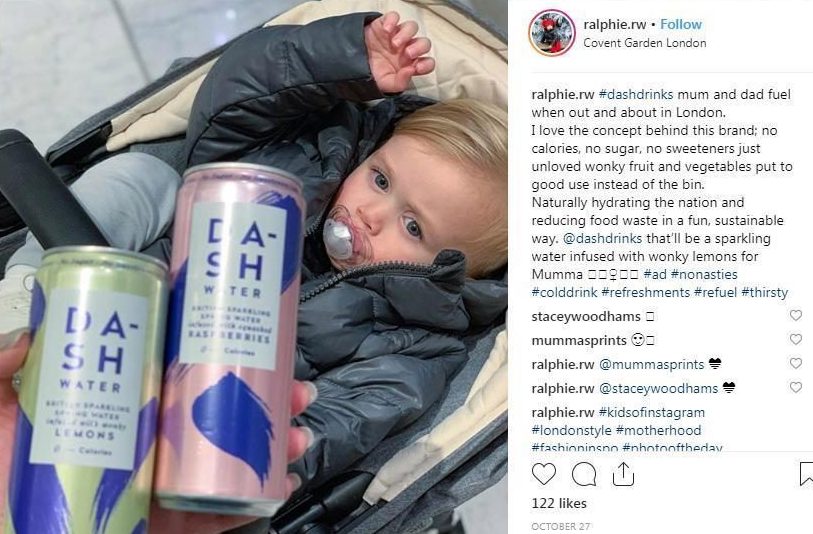 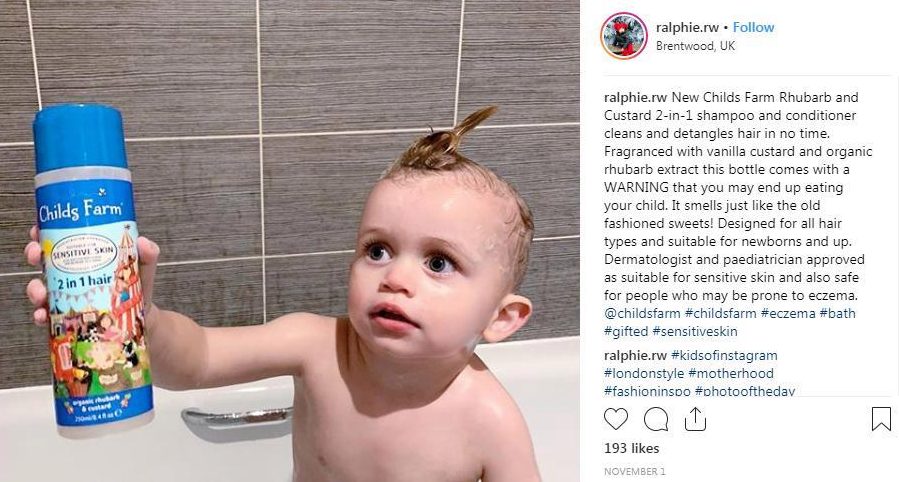 "But what we’re trying to do is grow our online online business, blogger page and influencer following whilst also helping to promote other small independent businesses. Yet I still get accused of being an unloving mother.

"What I do doesn’t define me as a mum and people should think carefully before commenting as suicide happens because of online trolls, and they’re factoring into that pool of online abuse and it’s just nasty and could be detrimental if the receiving person wasn’t in the right frame of mind."

She also penned a post on Instagram last night thanking Instagram for helping her grow her own business from home so she can spend more time with her little boy.

Sharing a picture of herself with Ralphie, Stacey wrote: "I get to spend every day with my little bestie working from home. 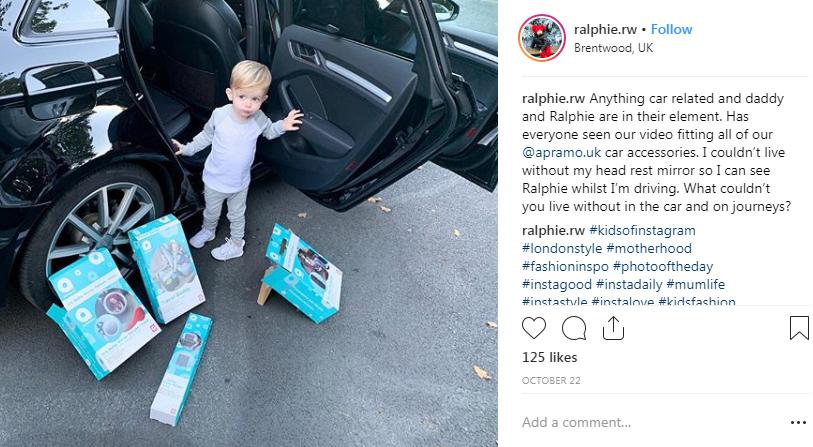 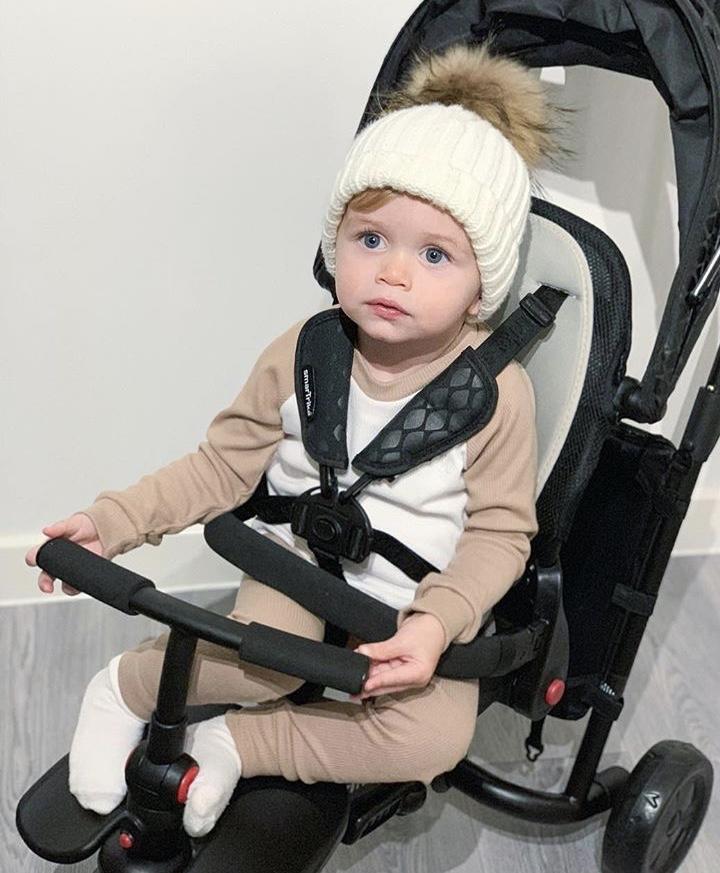 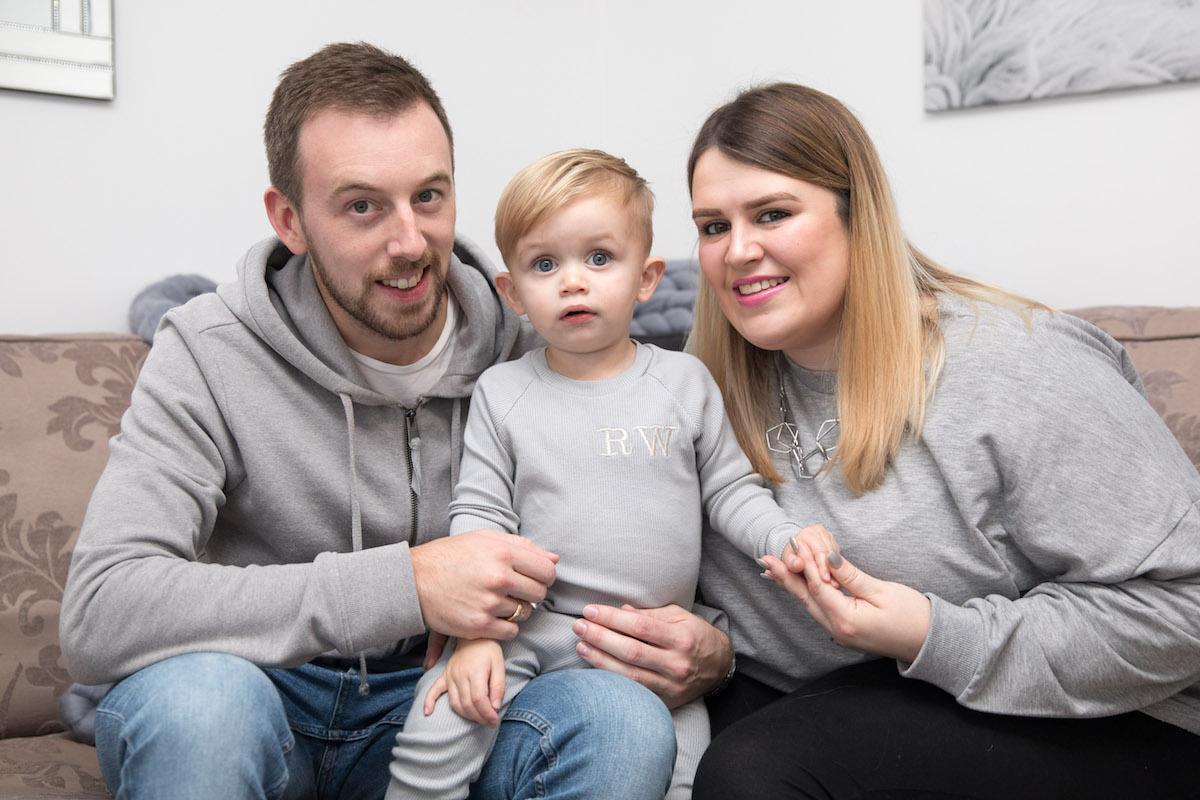 "As well as being able to put away and save for my son through his platform earnings so one day he can look back and know I did right by him.

"So nothing breaks my heart more than when people say comments like 'you’re too busy taking pictures of him posing as a model rather than spending quality time with him/ or shoving a camera in his face.'

"How is this any different to the guilt some parents go through having to leave their babies on daily basis to go to work or other jobs where in one way or another people judge you for not being the most perfect parent with a perfect work/ family life ratio.

"Is there such thing as good balance in this day and age or are we just all winging the sh*t out of life keeping our heads above water in such a judgey, cut throat and competitive society. 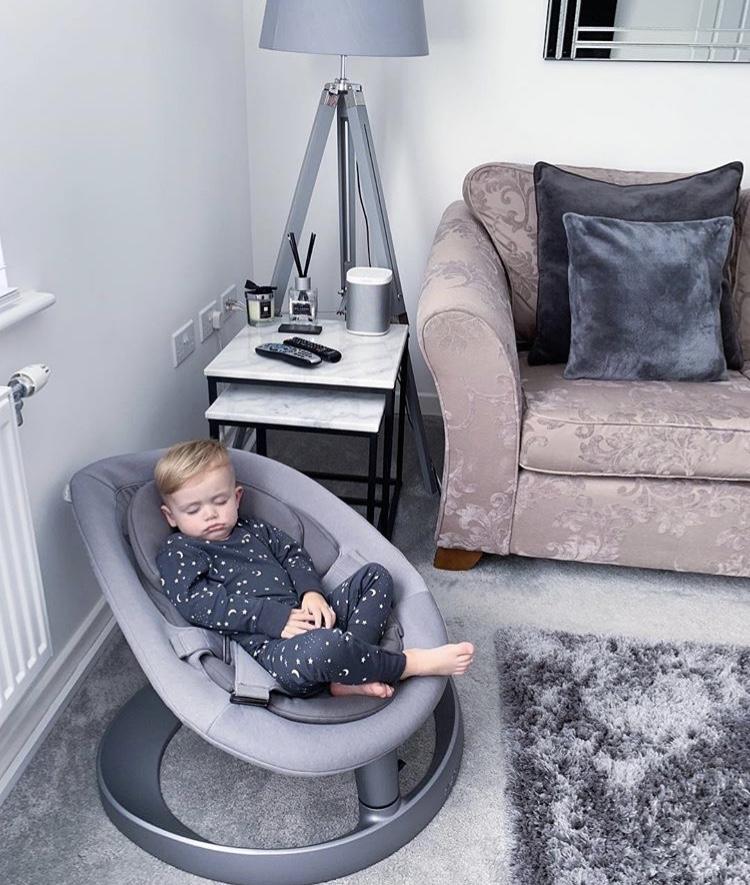 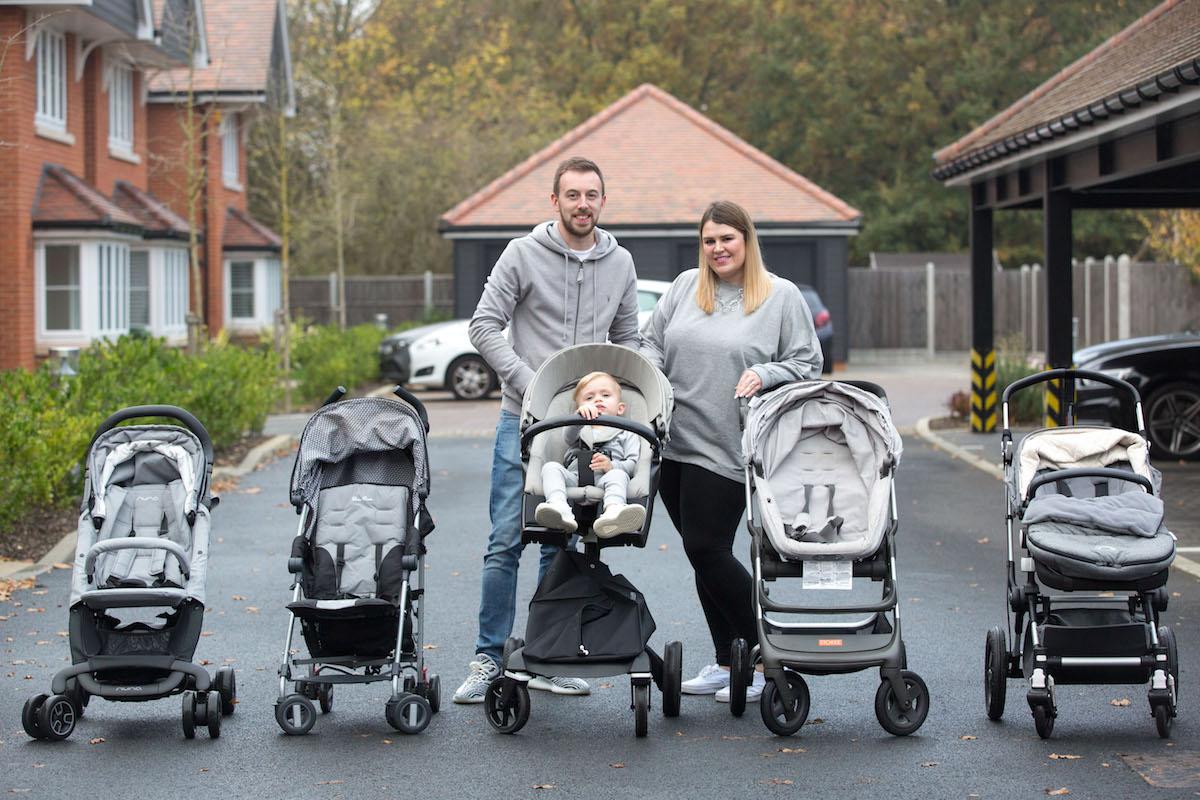 "Not that I have to justify myself as a mother or my intentions behind anything I do but do you honestly think I would be using him as a tool for my own greed?

"No! Everything I do – I do for my son, I do for him and I do it to create and shape his future.

"He never misses out nor suffers as a result of the online account I manage in his honour.

"And 9 times out of 10 he’s actually none the wiser I’m even taking pictures as he’s too busy living his best life and distracted by whatever’s behind me, the camera or the fun he’s having."

Stacey originally set up teh Instagram account for Ralphie when he was seven days old so that their family could see him grow.

But within a month, she had amassed more than 1,000 followers and now spends hours every day focusing on Ralphie’s account.

She earns a salary from his posts which she says she spends on family days out and treats for her boy. 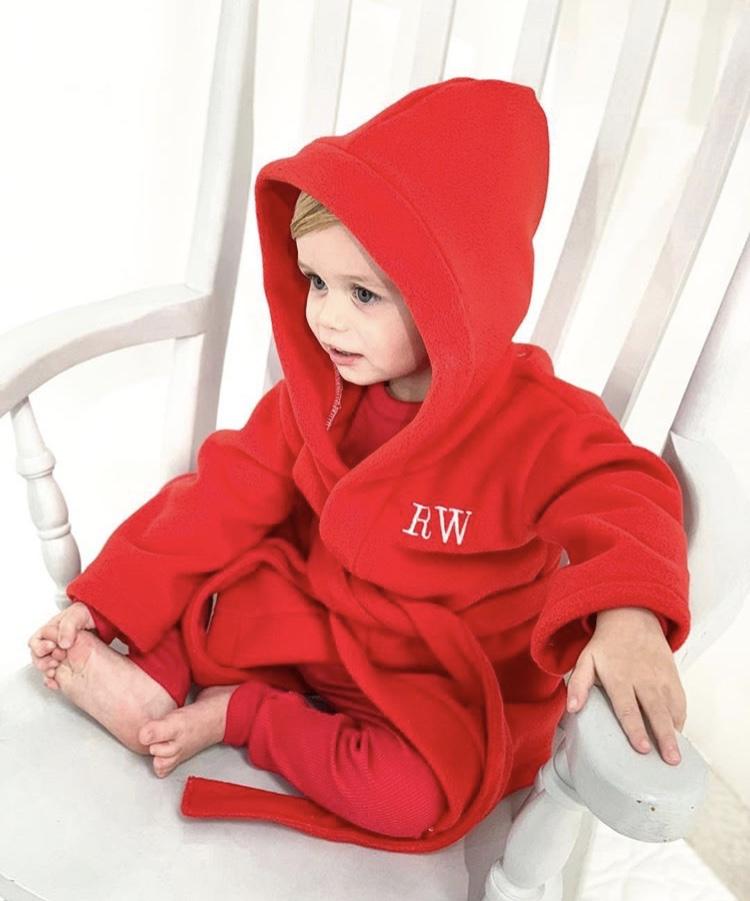 On top of his income from Instagram, Ralphie also earns a salary from modelling for brands including Next, which is kept separately in his own bank account.

And Stacey and Adam have received free meals including a lavish afternoon tea at Fortnum & Mason, treatments at salons and gifts including a free set of luggage and a free kingsize mattress. 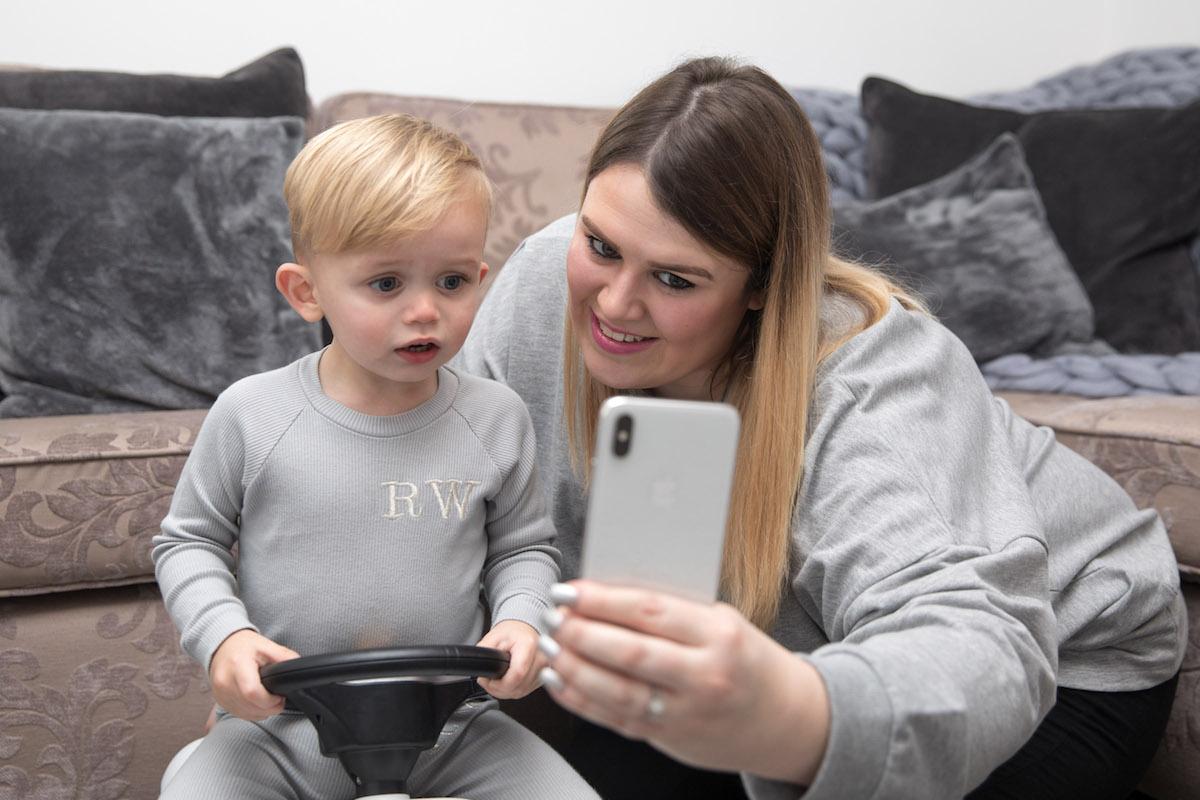 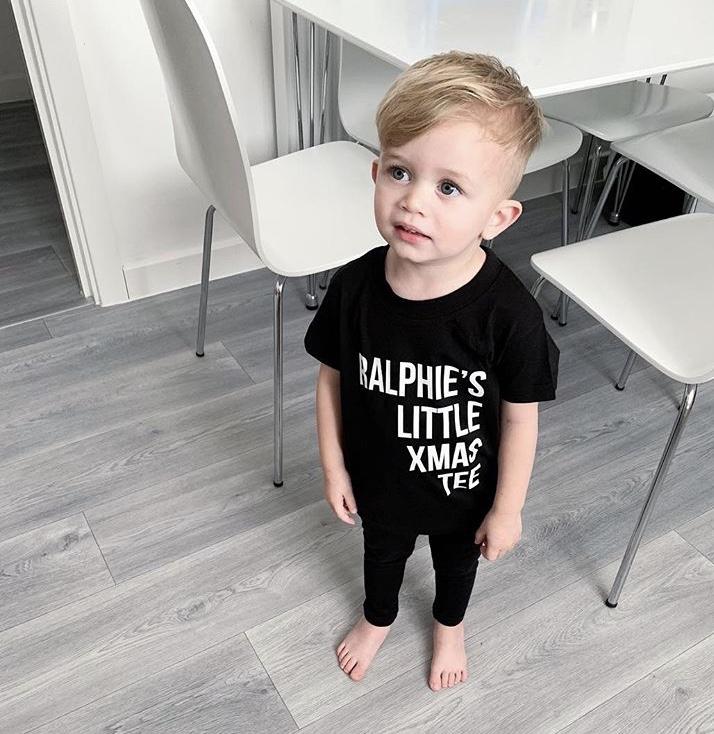 She said she worked hard to portray the daily struggles of motherhood rather than presenting a life that many cannot relate too.

However, the effort was worth it as Ralphie earns up to £375 per sponsored post.

And as Ralphie’s following increases, Stacey says she understands why parents might criticise her.

She said: “We’re exposing Ralphie to a life that’s he’s not had a choice in. He’s not been able to say ‘yes mummy’, I want to do this.

“I can see why people would think we are using him as a tool for potentially making a name for our family, and as a form of income but this isn’t the case.

“But I post to inspire other people that you can achieve anything. I am an ordinary girl from a really ordinary background.

“I’ve had ups and downs in my lives but I know you can achieve anything if you work hard at it.

“I feel really grateful to be given the opportunities that we have been given.”

Stacey has even begun running workshops for fellow parents on how to use social media and promote their businesses or their own family influencer accounts.