A TEEN mum will today appear in court charged with killing her 20-month-old baby daughter through neglect.

Verphy Kudi, 18, was charged with manslaughter after her daughter died at her flat in Brighton in December last year. 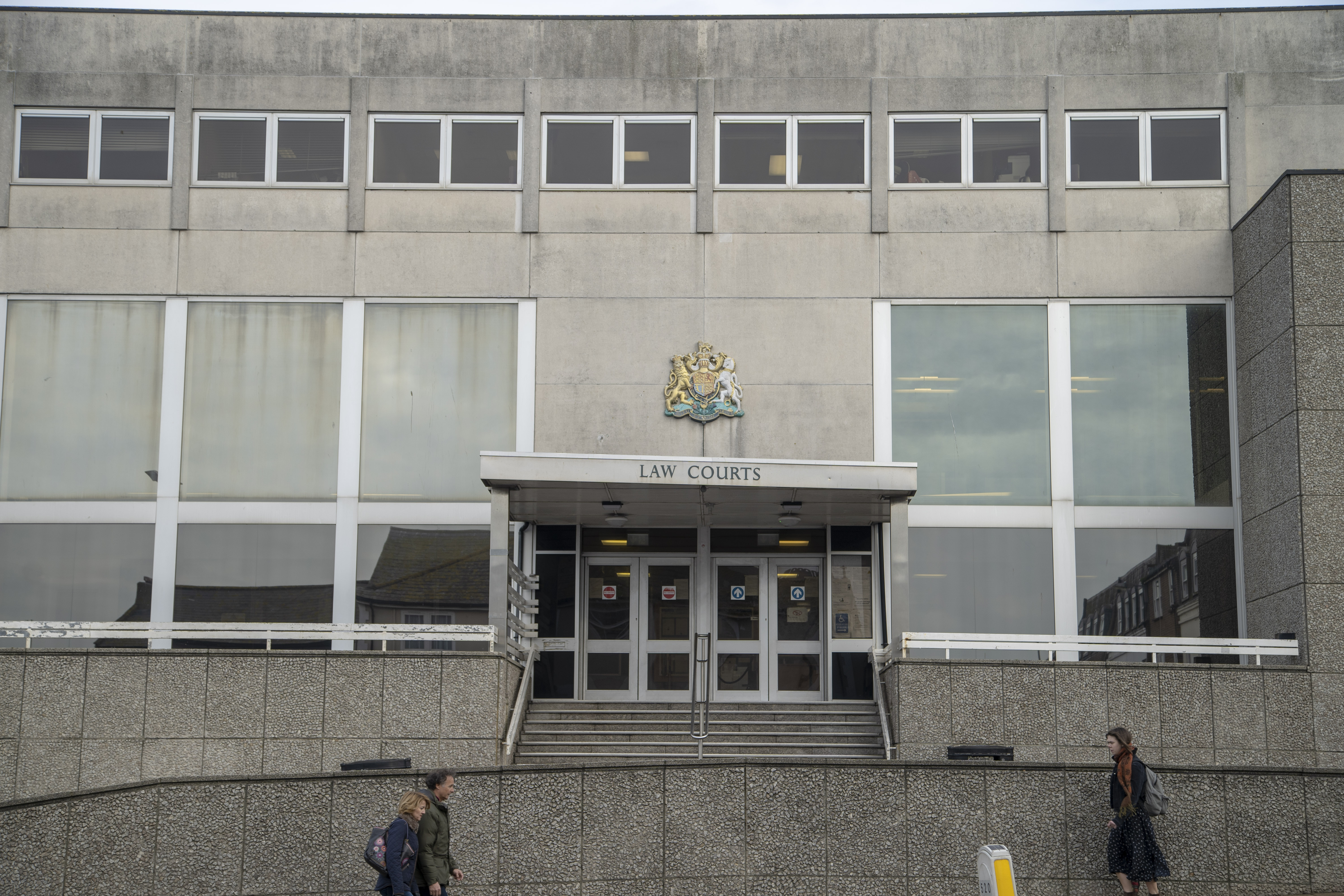 Asiah was 20-months-old when she became seriously unwell at the property in Islingword Road.

She was rushed to Royal Alexandra Children's Hospital in Brighton but was tragically pronounced dead on arrival.

The prosecution, authorised by the CPS, follows an investigation by detectives from the Surrey and Sussex Major Crime Team.

A statement from Sussex Police said this morning: "A mother has been charged with causing the death of her daughter in Brighton.

"Verphy Kudi, 18, currently of no fixed address, is to appear in custody at Brighton Magistrates' Court on Monday 19 October, charged with the manslaughter of her daughter Asiah, aged 20 months, at an address where they were living in Islingword Road, Brighton, in December 2019."