THE most common symptoms of the new Covid strain have been revealed – and they are different to the original variant.

People suffering with the Kent mutation are more likely to get a cough, sore throat, tiredness and muscle pain, the Office for National Statistics have revealed. 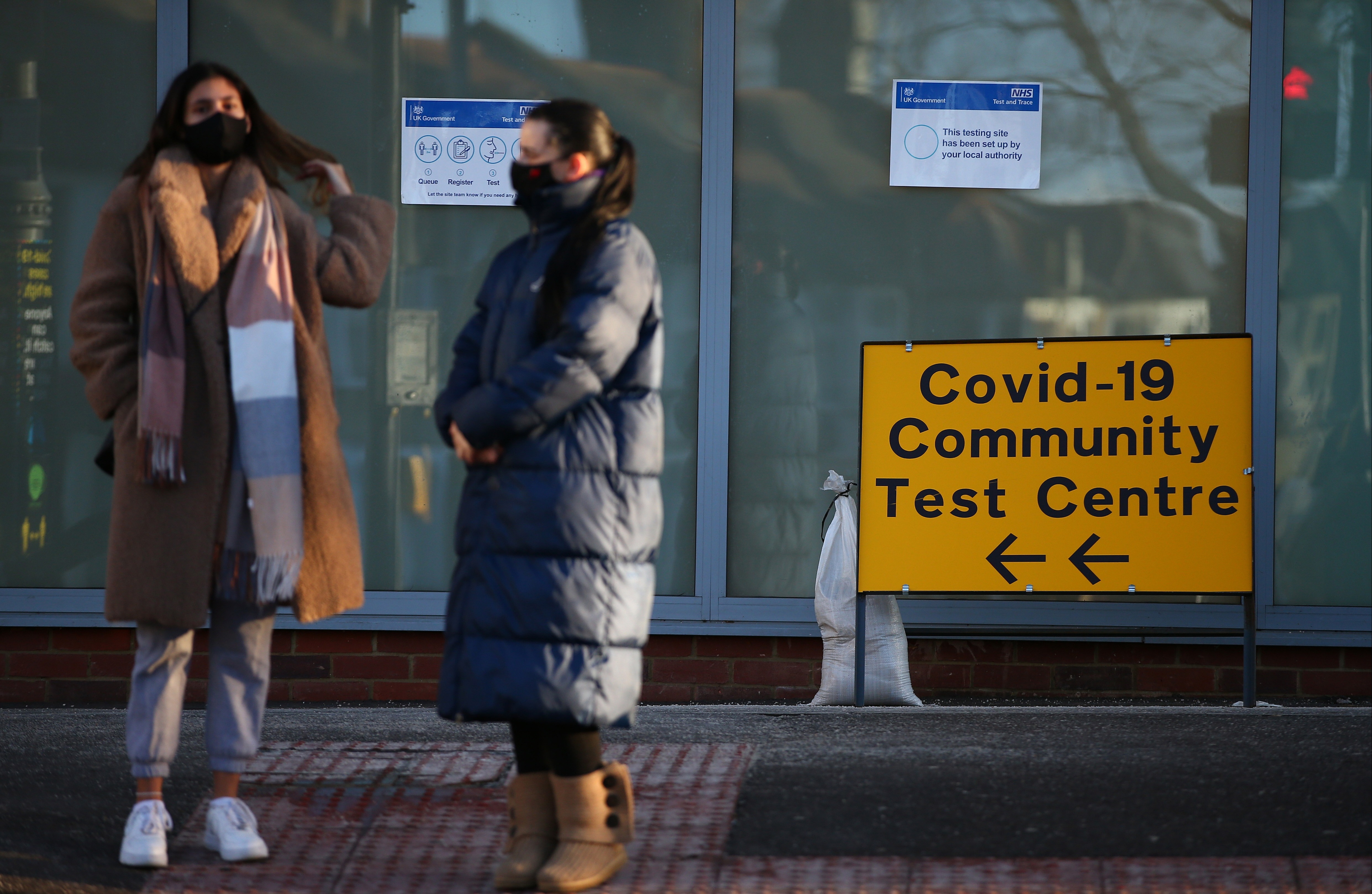 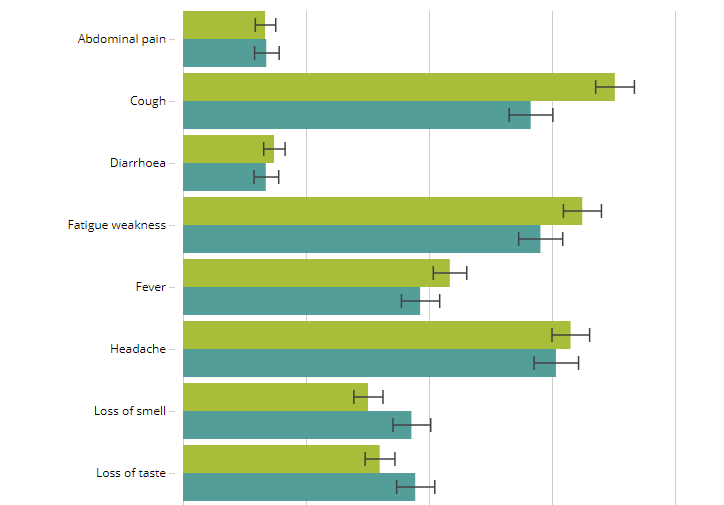 This differs from the three official symptoms listed by the NHS for the original strain, which are a cough, fever and loss of taste or sense of smell.

The report, released today, said: "People testing positive compatible with the new UK variant were more likely to report any symptoms and the classic symptoms, but were less likely to report loss of taste and smell.

"There was no evidence of difference in the percentages reporting gastrointestinal symptoms."

The largest change in symptoms between the two strains is people are much less likely to report high temperatures.

And the study found no real difference in reports of shortness of breath or headaches from patients with either the novel strain or the mutation.

It comes after the Prime Minister said he had seen "some evidence" the new "Kent" strain is "associated with a higher degree of mortality".

The variant has been behind a surge in Covid-19 cases and hospitalisations since December 2020 – which forced the PM to tighten Christmas rules.

Cases rose still further, before England was plunged into a third national lockdown on January 6.

The highly infections UK variant of Covid-19 first detected in Kent has now been found in over 60 countries around the world.

Case rates across the UK increased by more than 50 per cent between November 29 and December 13.

The London School of Hygiene and Tropical Medicine said it could be 1.35 times more deadly, Imperial College London said it was between 1.36, or 1.29 (depending on the method used), and the University of Exeter found it may be 1.91 times more deadly.

On Tuesday evening, Boris Johnson vowed to fight the pandemic with "greater resolve" after it was revealed the UK passed the tragic milestone of 100,000 deaths.

He said the huge death toll "exhausts the thesaurus of misery" and represents "an appalling and tragic loss of life".

The PM announced: "I'm sorry to have to tell you that today the number of deaths recorded from Covid in the UK has surpassed 100,000.

"It's hard to compute the sorrow contained in that grim statistic – the years of life lost, the family gatherings not attended, and for so many relatives the missed chance even to say goodbye." 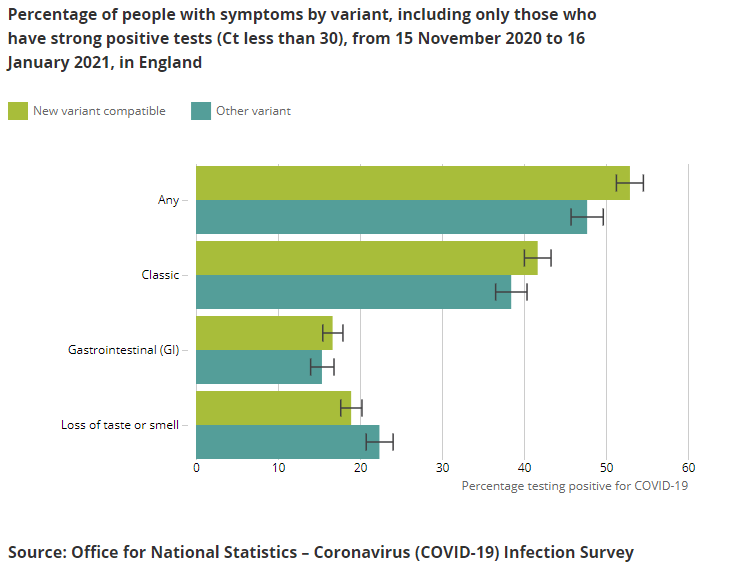