Mortgage adviser sacked for moaning about having to work long hours has won £23,000 compensation 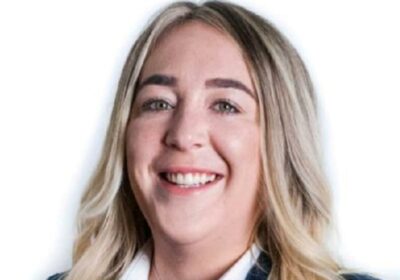 A MORTGAGE adviser sacked for moaning about having to work long hours has won £23,000 compensation.

Helen McMahon often did 12-hour days with no lunch break, an employment tribunal was told. 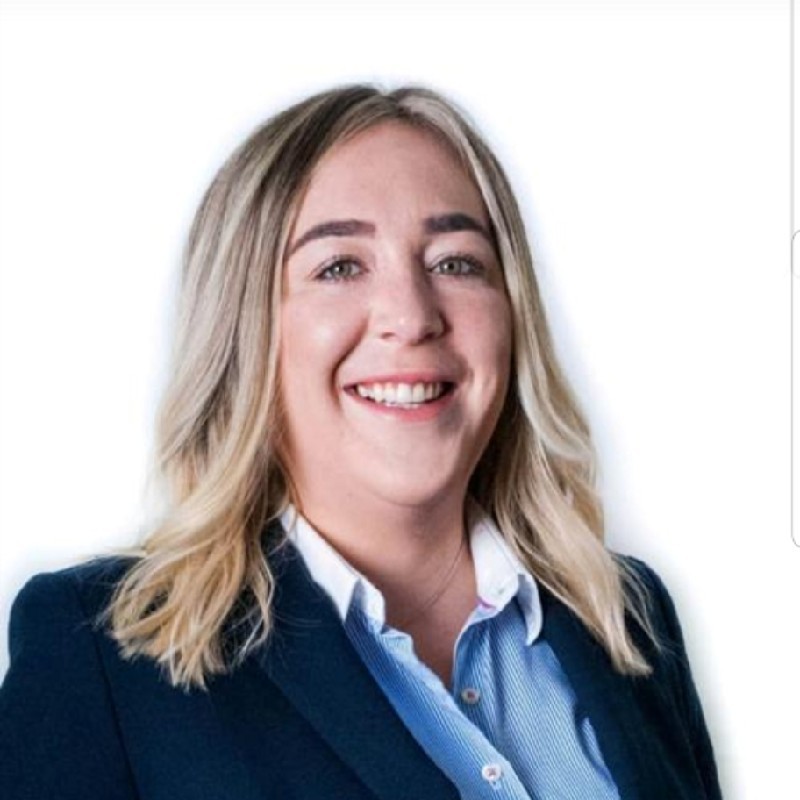 At a meeting with Heron Financial manager Robin Thomas in May 2019, Mrs McMahon, who earned £27,000 a year, complained about her hours, commission and sick pay.

She told the tribunal: “I said I was working more than 48 hours a week, that it was stressing me out and I wanted somehow to reduce my hours.”

The company, of Rickmansworth, Herts, told the tribunal that she was sacked due to performance concerns — despite them giving her a bottle of champagne as a reward for her work that year.

Mr Harrocks also said he was unaware of any grievances aired during her earlier meeting.

But a text from Mr Thomas to one of his colleagues said Mrs McMahon “was always moaning”.

Judge Sarah King, sitting in Cambridge, ruled she was unfairly dismissed and awarded her a total of £23,000.

She said: “It is clear that (Heron Financial) considered (Mrs McMahon) a ‘moaner’ — someone who complained.

“Her dismissal was because she was ‘moaning’. That was unfair as no process was followed and there was no fair reason to dismiss.”