MORE than half of Brits like a bet, with young men the nation’s biggest problem gamblers.

NHS data shows they are five times more likely to be hooked on risky betting than the average person. 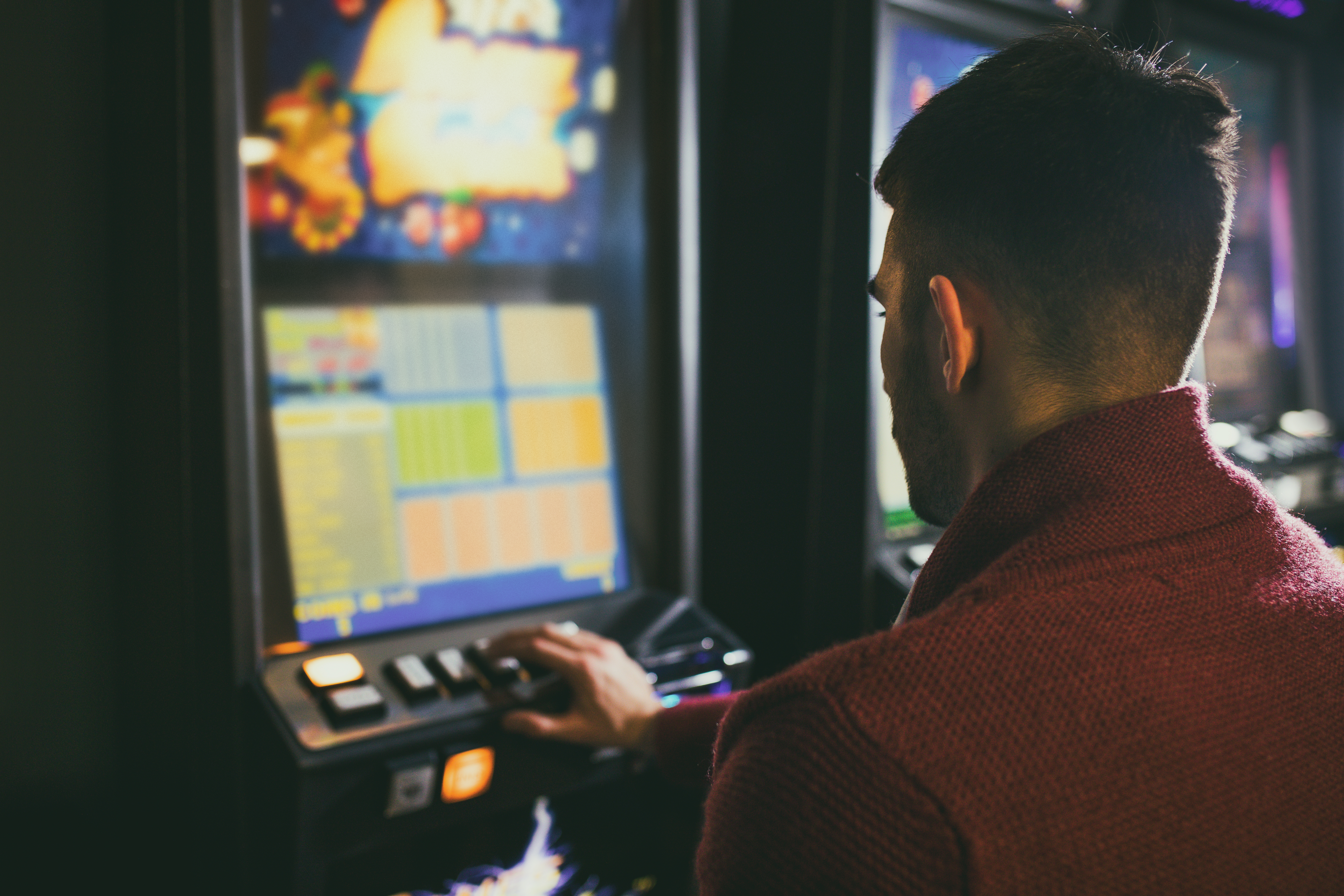 The findings come from the latest Health Survey for England which reveals millions of people are fat, inactive, eat badly and booze too much.

As a result, six in ten adults have at least one long-term health problem.

NHS Digital research found ten per cent of men and five per cent of women drink daily – with middle-aged and older Brits the worst offenders.
Officials advise against consuming more than 14 units of alcohol a week – around six pints.

But one in three blokes exceeded this limit last year.

Some 26 per cent of men and 29 per cent of women were obese. And only one in four adults ate their five-a-day fruit or veg, and just one in five kids.

The study also found more than a quarter of adults took less than 30 minutes of exercise and were classified as “inactive”.

It is the first time gambling data has been highlighted by the NHS Digital report, which is based on a poll of more than 8,000 adults and 2,000 kids.

It compares with just 0.4 per cent of the total population affected in the latest data.

Overall 53 per cent of adults laid some sort of wager in the past year, falling to 39 per cent when excluding the National Lottery.

And men were three times more likely than women to participate in online betting.

Earlier this year, the NHS launched a dedicated gambling addiction service for kids as young as 13.

Health service boss Simon Stevens said: “These new stats are a stark reminder of how common gambling is in our society, and how easy it is to become addicted, particularly with the aggressive push into online gambling.

“It is high time that all these firms who spend many millions on marketing and advertising step up to the plate and take their responsibilities seriously.”

Matt Zarb-Cousin, from the Campaign for Fairer Gambling, said the findings were a “wake-up call”.

He said: “Young men are the worst affected by the gambling epidemic and these figures are extremely concerning. The younger you start gambling the more likely you are to become addicted. Online gambling poses a huge risk to a whole generation of young men.

“Many people enjoy an occasional flutter on the grand national or the lottery but no gambling is entirely risk-free. It can all be addictive and dangerous, some more so than others.”

Health Secretary Matt Hancock said: “I have seen first-hand the devastating impact of gambling-related harm. I have taken action on fixed odds betting terminals, and we are committed to a new strategy to tackle addictions.

“We are determined to do whatever we can to tackle gambling-related harm and a Conservative majority government will introduce twelve new gambling clinics across the country to help people affected get the support they need.”