MORE than half a million Brits could have type 2 diabetes without even knowing, a new study has revealed.

Experts have claimed that common symptoms of the illness such as urinating more often, are hard to miss- especially during the early stages of the condition. 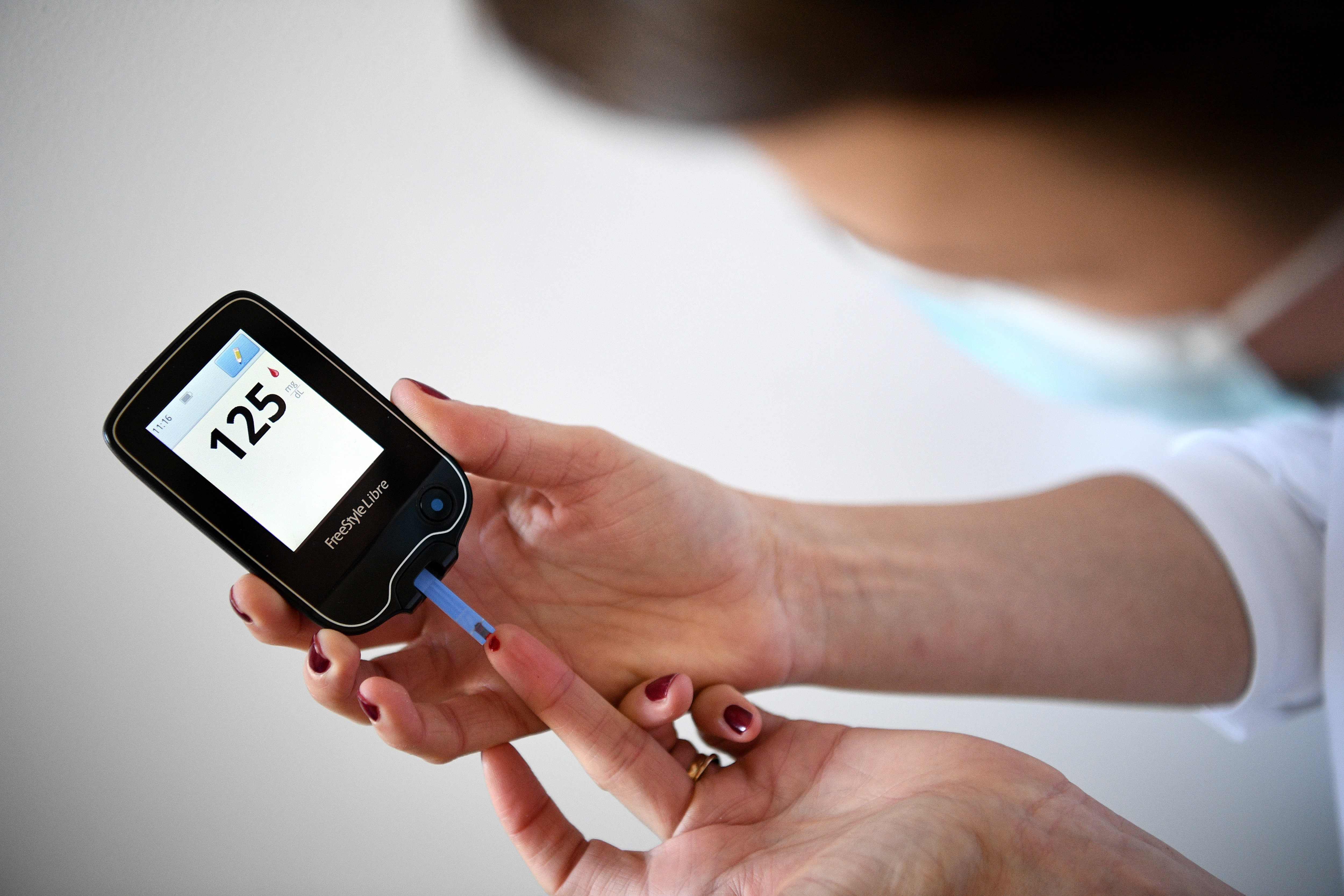 Researchers at the University of Exeter analysed blood samples from 200,000 Brits between the age of 40 and 70.

The results found that over 2,000 of them had very high blood sugar levels.

This indicated that most of them had diabetes – but had not yet been diagnosed with the condition.

The results suggest that one per cent of the UK population could be living with type 2 diabetes undiagnosed.

Researchers found that men who were obese and who were over the age of 60 were more likely to have the illness than women.

Around 90 per cent of people who have diabetes in the UK have type 2 diabetes and the experts at the University of Exeter said a national screening programme should be rolled out.

Co-author Dr Katherine Young, said: "As people can have type 2 diabetes for many years without symptoms, diagnosis may be delayed, increasing the risk of complications.

As part of the study the experts analysed samples from over 200,000 patients on the UK Biobank database. 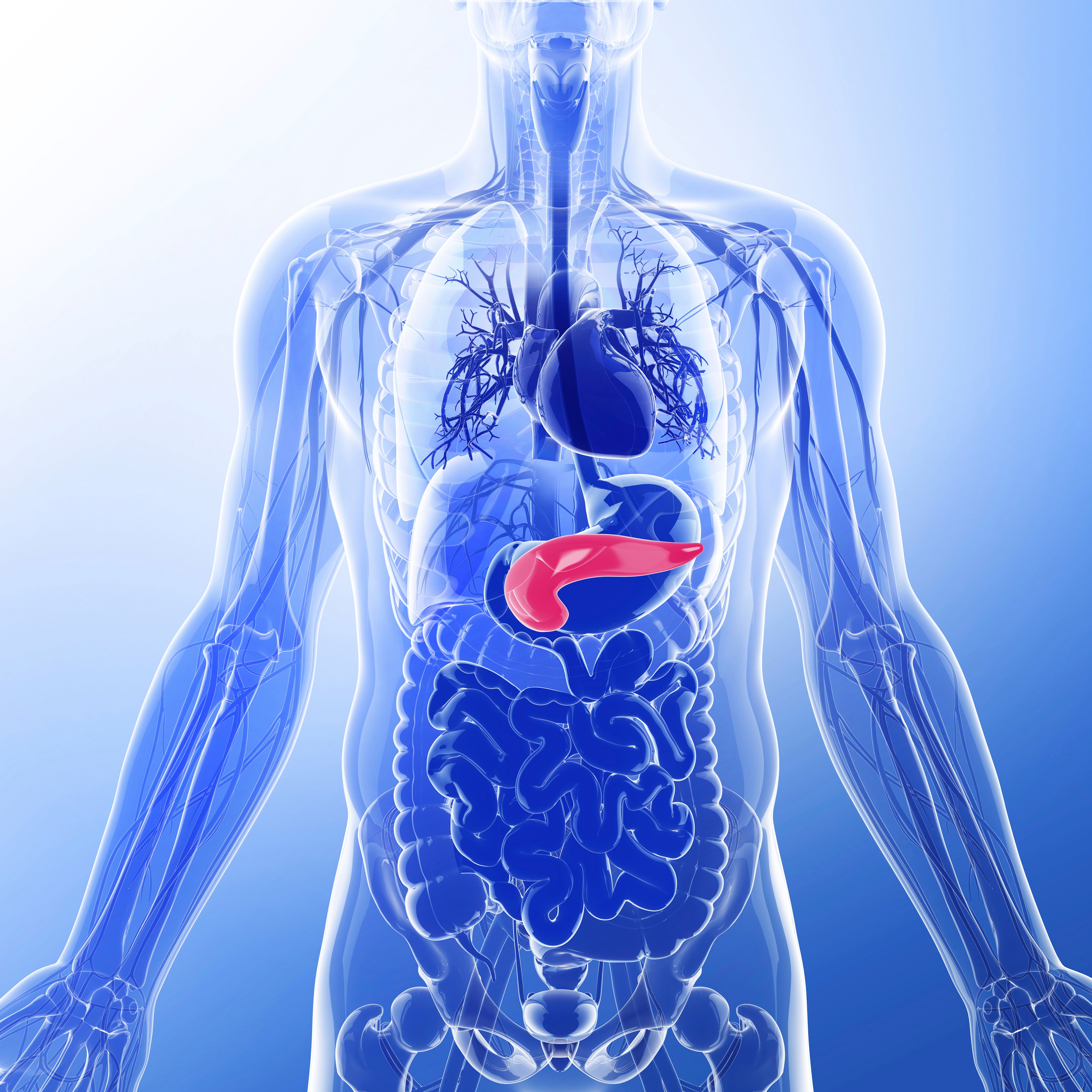 These samples were then compared with blood sugar levels and GP records.

The main diagnostics tool when it comes to diabetes is the level of HbA1c.

This is a haemoglobin which is linked to sugar in the blood stream.

Dr Young added: "We identified that screening by HbA1c would have identified an extra 1 per cent of a population aged 40-70 years as having undiagnosed diabetes.'

"This screening diagnosis would have been approximately two years before a clinical diagnosis was made."

Dr Young said that many cases of type 2 diabetes are being missed because the signs aren't always obvious, but what are the key symptoms you need to look out for?

Needing to go to the toilet more than usual is a common sign of the condition.

This is because after a long period, the pancreas – which produces the insulin – becomes so tired that it can no longer produce enough insulin.

High levels of blood sugar then get passed into the urine to try to excrete it from the body.

That's why you need to pee more and it might smell slightly sweeter than usual.

2. Feeling thirsty all the time

A person with uncontrolled diabetes may experience polydipsia, a form of extreme thirst.

Diabetes can also prevent the body from absorbing water, creating a vicious cycle if the condition is not being managed correctly.

Polydipsia can leave a person feeling an overwhelming need for water, have a very dry mouth or feel dizzy.

What is type 2 diabetes?

Type 2 diabetes is the more common form of the disease – accounting for between 85 and 95 per cent of all cases, according to Diabetes UK.

It develops when the insulin-producing cells in the body are unable to produce enough insulin.

It can also be triggered when the insulin that is produced doesn’t work properly.

Typically, people are diagnosed with type 2 diabetes from the age of 40, but there are some exceptions.

In people from southern Asia the disease can appear as early as 25.

And the condition is becoming more prevalent in children, teenagers of all ethnicities.

Type 2 diabetes can be treated with drugs, and many people can reverse their condition by adopting a healthy lifestyle – a healthy diet and exercise.

Many people with diabetes will describe themselves as feeling tired, lethargic or fatigued at times.

Two common reasons for tiredness or lethargy are having too high or too low blood sugar levels.

In both cases, the tiredness is the result of having an imbalance between one’s level of blood glucose and the amount or effectiveness of circulating insulin.

If you feel tired during the day, despite having slept well, it could be a result of either high or low sugar levels.

4. Losing weight without trying to

A decrease in body weight that occurs unintentionally can be a warning sign of diabetes.

In people with diabetes, insufficient insulin prevents the body from getting glucose from the blood into the body’s cells to use as energy.

When this occurs, the body starts burning fat and muscle for energy, causing a reduction in overall body weight.

Unexpected weight loss is often noticed in people prior to a diagnosis of type 1 diabetes but it may also affect people with type 2 diabetes.

Type 2 diabetes can make it extremely itchy and uncomfortable around your penis or vagina.

In diabetes, blood glucose levels can go abnormally high, which can therefore provide ideal conditions for naturally present yeast to grow and also diminishes the body’s ability to fight infection.

Diabetes can also cause a higher glucose content in the urine – another extremely suitable place for yeast to thrive.

Wounds or sores that take more than a few weeks to heal often indicate diabetes.

High levels of blood glucose caused by diabetes can, over time, affect the nerves (neuropathy) and lead to poor blood circulation.

This makes it hard for blood – needed for skin repair – to reach areas of the body affected by sores or wounds.

This can cause them to remain open and unhealed for months, increasing the risk of fungal infections, bacterial infections and gangrene.

You may not know this, but type 2 diabetes can cause vision loss.

And according to experts, it is the leading cause of vision loss among adults aged 20 to 74.

If the blood vessels begin to leak it can cause a condition known as diabetic retinopathy, the most common cause of vision loss among sufferers.

Diabetes has also been linked to cataracts and glaucoma.

Diabetes UK have recommended using there Know Your Risk tool if you think you might be at risk of type 2 diabetes.