MORE than a third of trains in the UK were late in the first three months of this year, shocking new figures have revealed.

Nearly 700,000 trains between April and June arrived more than one minute late. 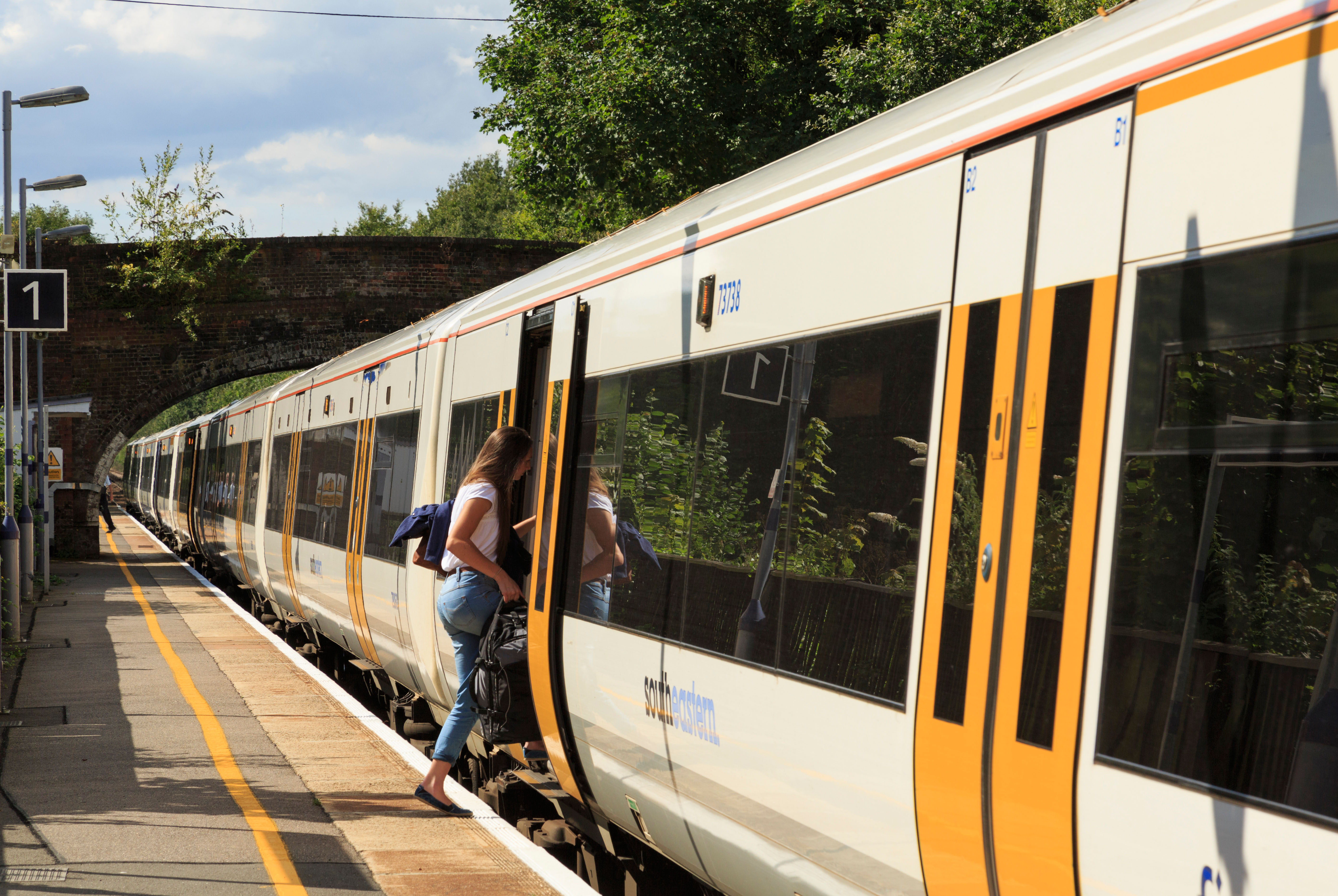 They were the first results under the new measurement of train punctuality. Previously trains were classed as late if they arrived more than five minutes late.

The last figures released under the old regime showed 13.7 per cent of journeys were late in the final three months of last year.

He also opened the door to bringing in a radical shake-up of funding rules that would see rail firms go bust if they become serial offenders on punctuality.

Mr Shapps told the Evening Standard firms “should not be paid when they don’t run trains on time”.

He proposed a new national body called Rail for Britain that would collect fares and then distribute the money based on the performance of rail companies.

He said: “It’s embarrassing not to have trains running on time in a modern 21st century country.”

The Office of Rail and Road, which published the figures, said it was “not acceptable that just 64.7 per cent arrived on time.

But some services had even worse punctuality, with Hull Trains recording the worst rate of just 36.8 per cent.

TransPennine Express recorded a dismal 38.7 per cent and London North Eastern Railway 41 per cent, according to the data published by the Office of Rail and Road.

The best punctuality was recorded by the c2c company, which operates the Essex Thameside railway franchise, recording a 83.2 per cent rate.

Under the on-time standard, punctuality is recorded at every stop on a train's route.

The previously used public performance measure was based on when a train reached its final destination.

The rail industry started to use the new measurement in July 2017, but it only became the primary assessment in April this year.

Mr Shapps said: "Commuters just want their trains to run on time and that's my first priority. New statistics published today will stop masking whether trains are really on time.

"I believe this is a step in the right direction, providing more accountability and transparency to help hold operators to account, but much more needs to be done to get performance to where it should be."

'REBUILD TRUST IN THE RAILWAY'

He added: "Transport Focus welcomes the industry heeding its call for the figures to reflect actual arrival times rather than allowing trains up to 10 minutes late to count as 'on time'.

"This will help rebuild trust in the railway."

Mr Shapps met rail company bosses and other industry leaders last week to set out the need to improve performance in the short and long term.

He continued: "What was clear was the joint passion and drive of both Government and rail industry to create a railway where the focus was on every minute for passengers.

"This won't be instant but the Williams Review, published this autumn, has the right ideas: clearer accountability, greater local control focused on passengers and performance."

Andrew Haines, chief executive of rail infrastructure owner Network Rail, said: "Passengers tell us punctuality is the most important thing for them which is why, since joining Network Rail, I have restructured the company to make this the key focus.

"We're making progress, as today's figures show, but we know there is much more to do and together as an industry we won't stop until passengers get the reliable railway they deserve." 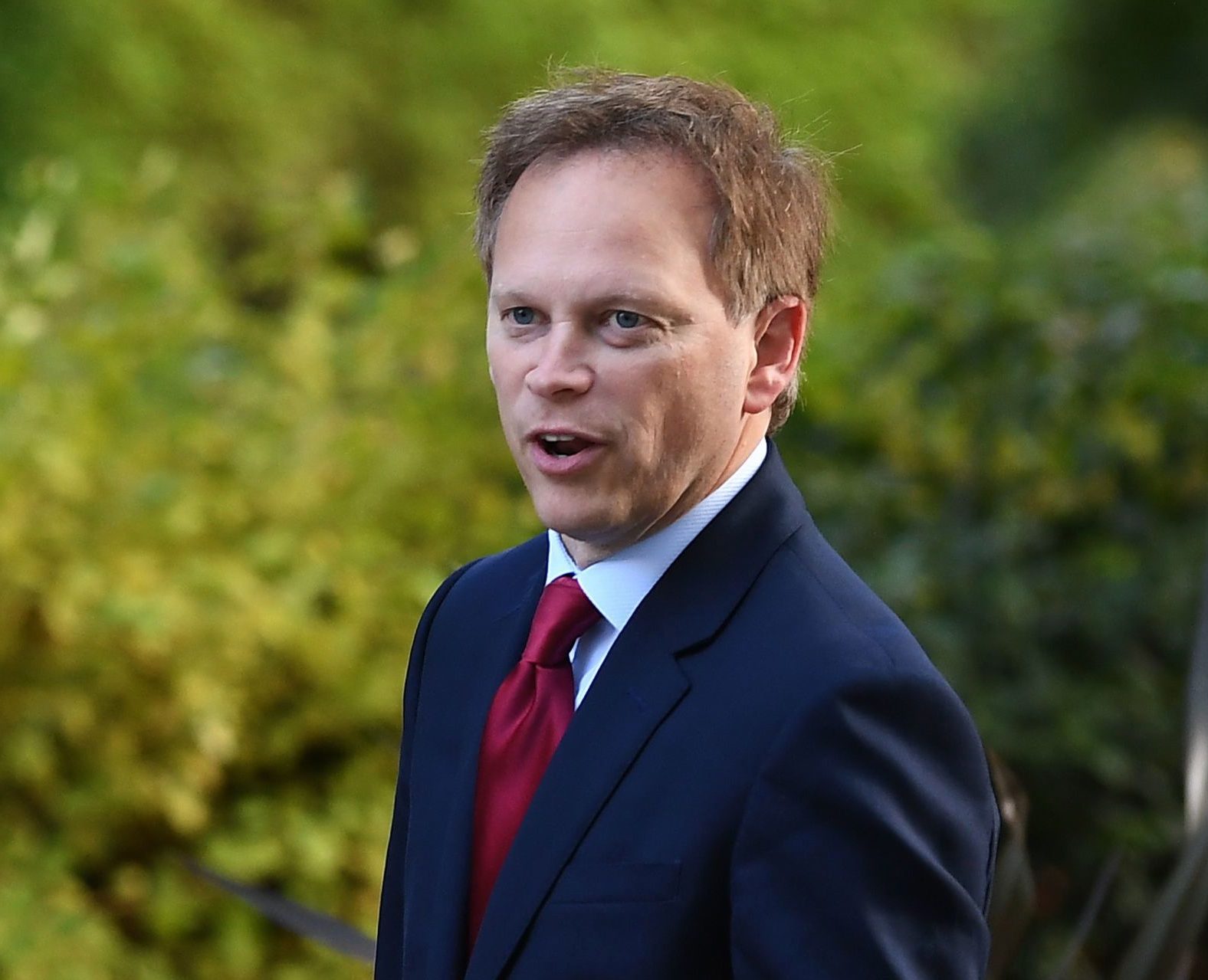 Susie Homan, director of planning, engineering and operations at the Rail Delivery Group, which represents train companies, said: "Every minute matters for our passengers and that's why the industry has been publishing to-the-minute punctuality data – the most transparent measure of any railway in Europe – since April.

"There is more to do but over the last year, while we've added thousands of extra services we've also seen train punctuality start to improve.

"Rail staff are working hard every day to improve train performance through innovations like digital signalling and investment in new, more reliable infrastructure and trains."