Michael Connors, 31, took his wife and three children to the Hungry Horse pub in Reading, Berks, but was immediately greeted by the manager at the front door. He wanted to celebrate his friend’s daughter turning five but was “angry and embarrassed” when he was told the group of four adults and seven children had to leave.

Michael, from Iver, near Slough, called it “racism and discrimination of the highest level” and was furious after being refused entry because of his background.

He is now hoping to sue the pub, called The Trooper Potts, for discrimination after he accused the manager of being a racist.

In exclusive footage obtained by The Sun Online, the manager could be heard telling the family: “That is what the police have told us. “I’ve been there, done that, I’m an experienced manager. That is where it’s at. I’m not going to go into it, I’ll call the police.

“People don’t like me because I’m black; it’s the same thing – what’s the difference?”

Michael told him: “Call the police, I’m not leaving. Because we’re travellers you can’t serve us? You’re going to call the police?”

Michael, who runs his own landscape gardening company, said the manager needs to be “named and shamed” for the way he and his family were treated.

He told The Sun Online: “It was disgusting. Even people who were eating and drinking in the pub got up and left because they were so outraged.

“It was one of the most embarrassing things I’ve experienced. It made me feel ashamed of who I am. And no one should be made to feel like that. “It’s like an Indian man causing trouble in a kebab shop one day and the following week another Indian man is refused entry for no reason. It’s shocking.”

Michael was with his wife Barbara, 33, and three children, Michael, 10, seven-year-old Tommy and two-year-old Luke when they visited the pub for the first time.

He added: “They said they wouldn’t serve me because I’m an Irish gypsy.

“A female member of staff told me that she couldn’t say it in front of the kids but they’ve had a lot of problems with Irish travellers in the past.

“The man said the police had advised them not to serve travellers anymore because ‘you guys cause so much trouble’.

“But none of us had done anything wrong. We just wanted a nice quiet family meal and to celebrate a five-year-old’s birthday – we even brought in a cake to celebrate. 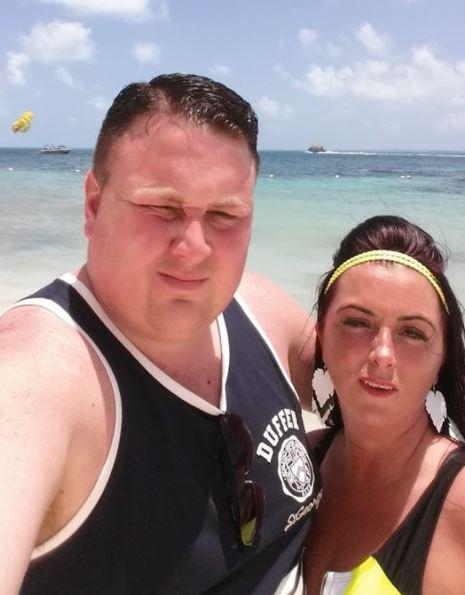 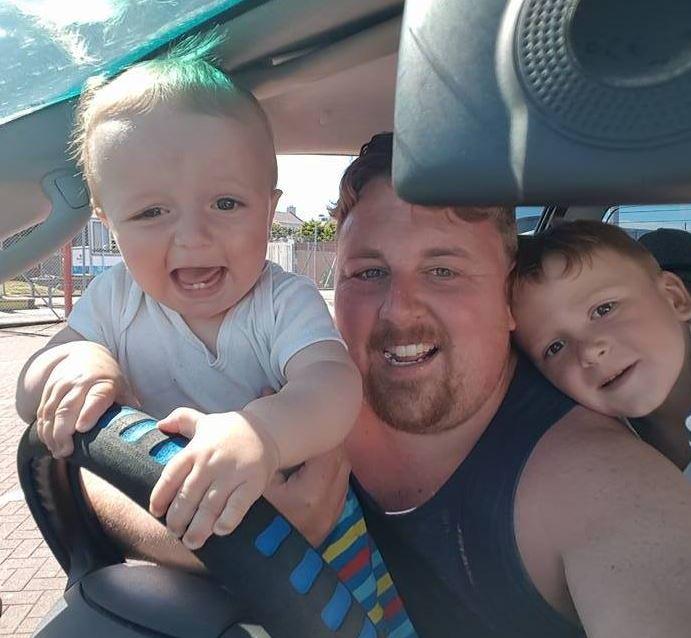 “Even when the police came they were sympathetic towards me and told me that they did not tell the Hungry Horse to not serve travellers.

“The little girl who was celebrating her birthday was in tears, it was awful to see.”

Michael ended up phoning the police himself and even asked cops if they wanted him to make a citizen’s arrest after he claimed the man was being racist.

He said all 11 people in their party were “well dressed” and followed the dress code so were perplexed when they were refused entry. 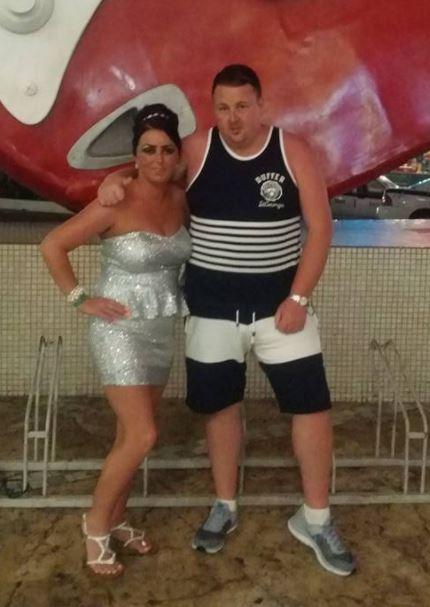 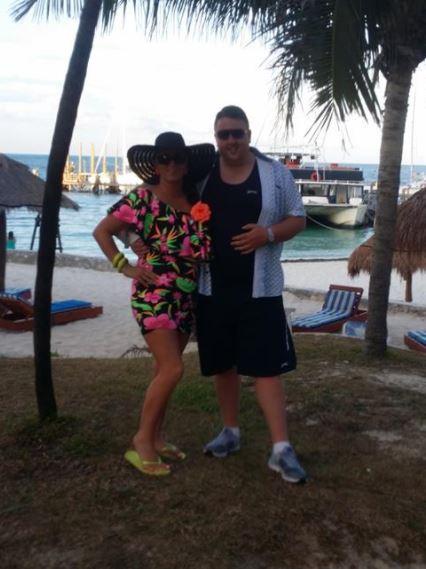 Michael added: “It was so embarrassing it front of the kids. I had to keep calm, I’m not a violent person but it would make anyone feel angry.

“He should be named and shamed, he told the kids ‘it’s not your fault, we don’t serve travellers’. It made me feel very ashamed and very little.

“The police were supportive and very embarrassed. One of the officers was disgusted when I showed him the video and he told me they had not spoken to the pub about travellers.

“I know I’ve got traveller blood and I’m from a traveller community, but no one deserves that.

“I’m a businessman, I run a plant hiring business and a landscaping company – I’m very polite.”

The group eventually left and ended eating at a pub in nearby Wokingham.

A spokesman for Hungry Horse said: “We aim for our pubs to be open and welcoming for all and do not tolerate any form of discrimination by customers or our teams.

"This footage appears to have been filmed a few months ago and the team member featured no longer works for the business.

"Our teams do have the right to refuse service if they have reasonable grounds to do so but we are sorry if anyone was made to feel uncomfortable.”

A Thames Valley Police spokesman today confirmed officers attended the scene and no arrests have been made.