Dad-of-one Dee Noble, 47, was riding his bike on his way to a job on Monday night when he saw a homeless man being punched and kicked on the ground. 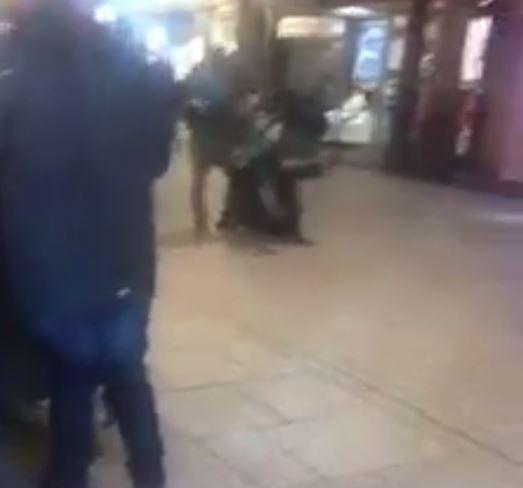 Mr Noble, who weighs eight stone, said "instinct kicked in" and he decided to step in to protect the homeless man.

He was being attacked around 7pm in front of kids and families in Old Market Square, next to where the Nottingham Winter Wonderland was taking place.

Mr Noble, who has worked for Deliveroo for two years, told the Sun Online: “I saw a lot of people standing around, just watching them and I thought ‘this isn’t acceptable’.

“And so I broke it up. It was full on fighting by the time I passed them and so it had clearly been going on for a while.

“The guy on the floor was homeless, there was a Christmas market going on and people had children there, it’s the last thing people want.

“I had just done a drop off so I was riding and going to another restaurant to get an order. I slowed down as I passed them and by the time I stopped the homeless man was on the floor.

“I didn’t think about it – I just thought it wasn’t acceptable. And there was a Christmas market going on." 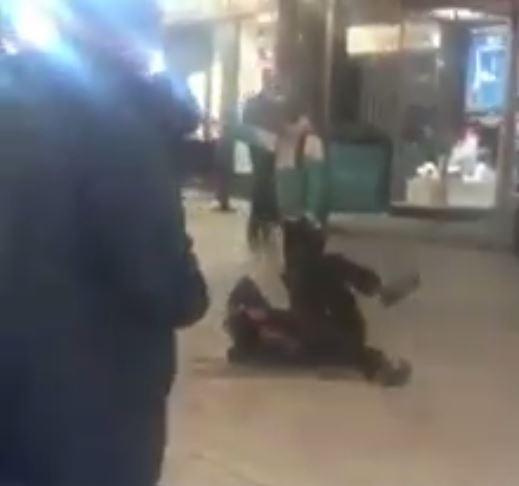 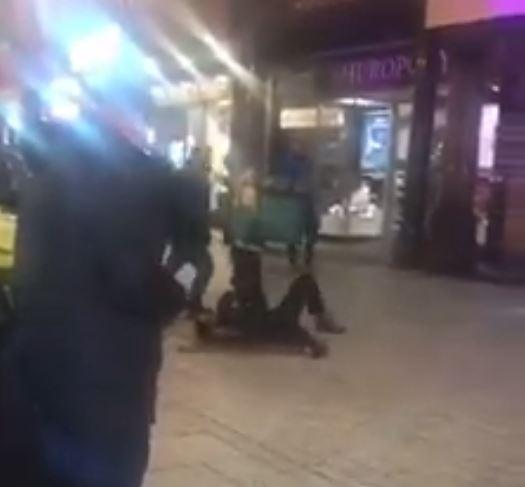 The 47-year-old added: "I have a son I wouldn’t want him to see that in the street. My missus was a bit upset with me as she thought I could have put myself in danger but I didn’t think about it at the time.

“It was instinct. I’m about 5ft 2in and I weigh about eight stone. I have the average size of an 11-year-old. I had to give the guy a good look up.

“He went to go for me and I took a step back and I said ‘you don’t want to fight me do you?’

Mr Noble said he didn't report the incident to the police. 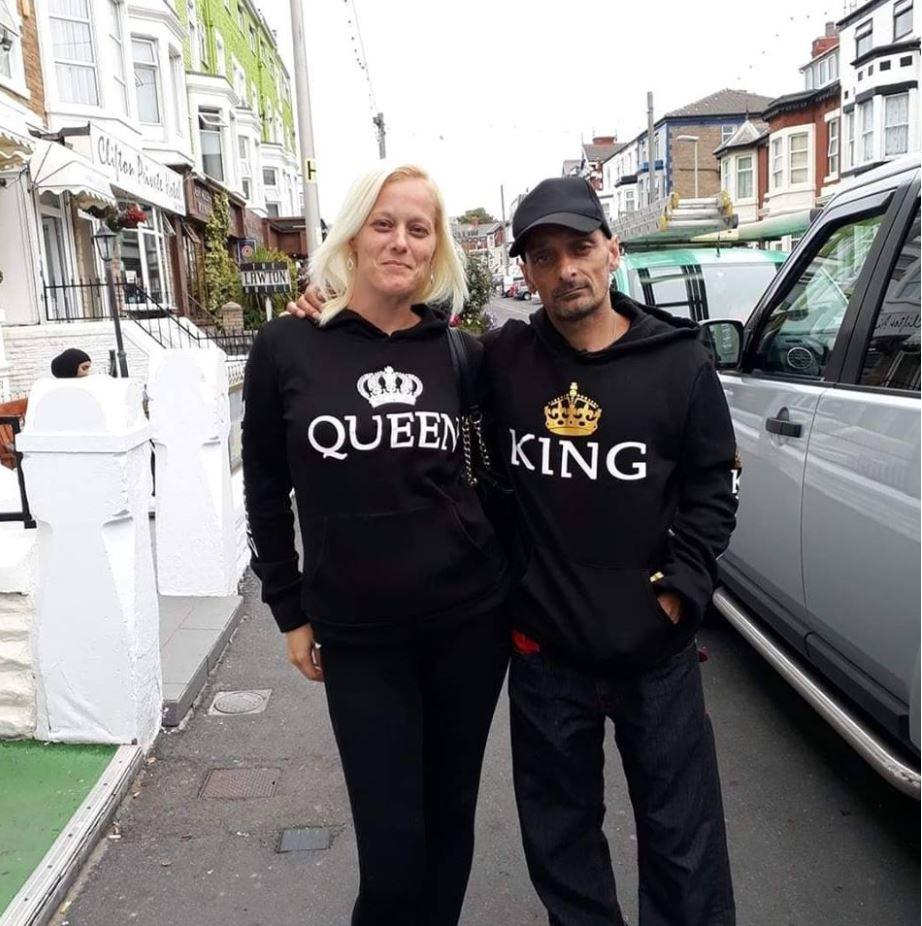 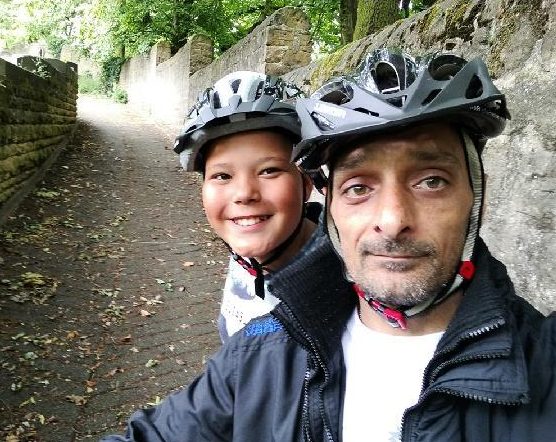 A bystander, who saw the drama unfold, told the Sun Online: “There was a guy on the floor taking a hiding, a homeless guy, and then the Deliveroo driver came out of nowhere and went straight in.

"And the guy doing the kicking was a big fella.

"The Deliveroo driver gestured with his hands to get him away. The guy on the floor would have taken a heck of a hiding were it not for him.

"There were groups of big lads doing nothing and it was probably the smallest guy within 100 metres who got in and saved the fella.

"It's incredibly brave what he did".

A Deliveroo spokesperson said: “Deliveroo riders are everyday heroes on Britain’s streets, from undertaking first aid training to displaying posters of missing people at Christmas, our riders are a force for good.

"We’re so happy that the incident was resolved and thank Dee for his brave actions.”