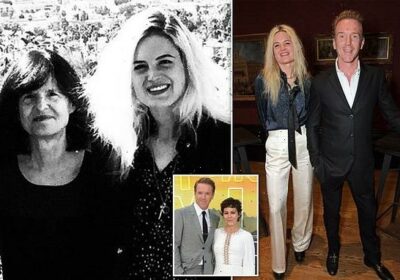 EXCLUSIVE: ‘I can’t wait to meet him!’ Mother of US punk rocker who’s dating Damien Lewis 14 months after his wife Helen McCrory died says she’s so happy and excited for them

British actor Damian Lewis has got the seal of approval from his new rock singer girlfriend’s mother who says she can’t wait to meet the Homeland star.

Fourteen months after the agony of losing his wife Helen McCrory to cancer, Lewis, 51, has been spotted on a string of dates with US musician and visual artist Alison Mosshart.

The pair met through friends while hanging out in London and have grown increasingly fond of one another, Mosshart’s mum Vivian, 76, has revealed.

Speaking exclusively to DailyMail.com from her home in Florida, Vivien, 76, said: ‘I don’t know how much flak I’m going to get for all of this but of course we are excited for her.

‘They have mutual friends. I don’t know exactly how they met but I’m fine with it. If she’s happy, we are happy. I’m yet to meet him but certainly I’d like to.’ 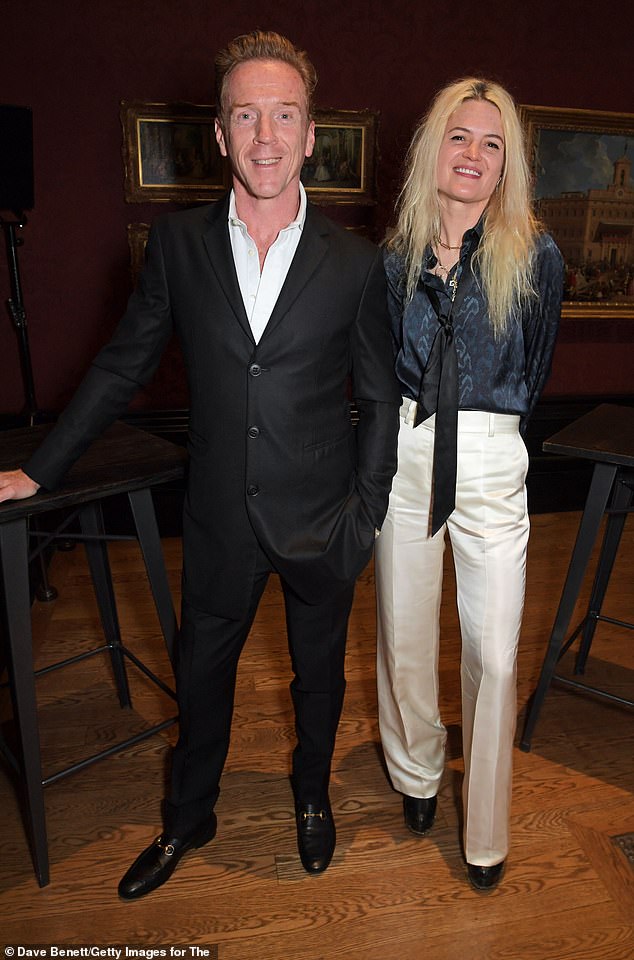 British actor Damian Lewis, 51, has seen on a number of dates with musician Alison Mosshart, 43 – 14 months after the death of his wife Helen McCrory 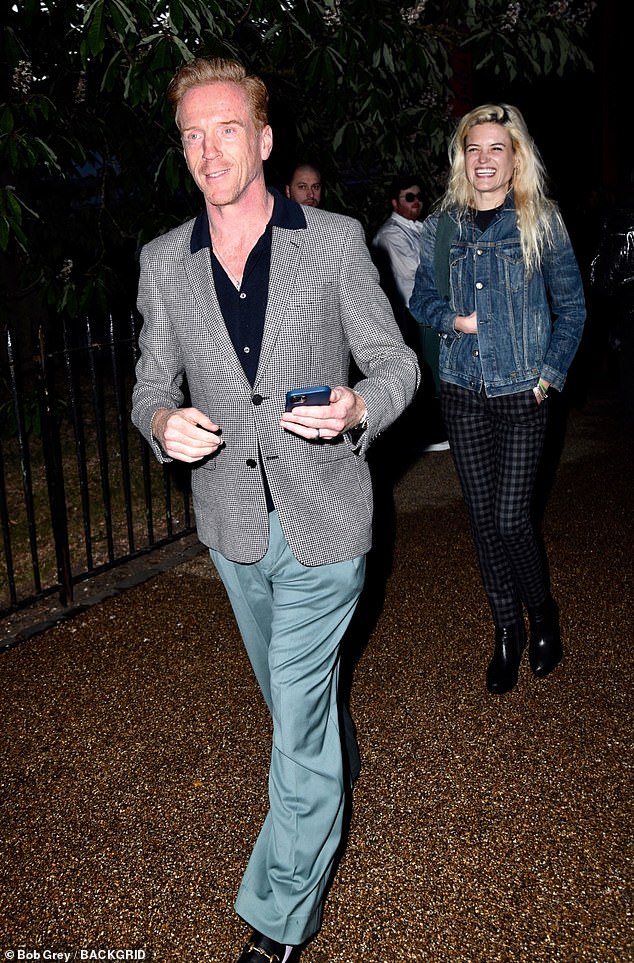 The new couple have been recently spotted attending events together in London, including here at the National Portrait Gallery in London on June 23 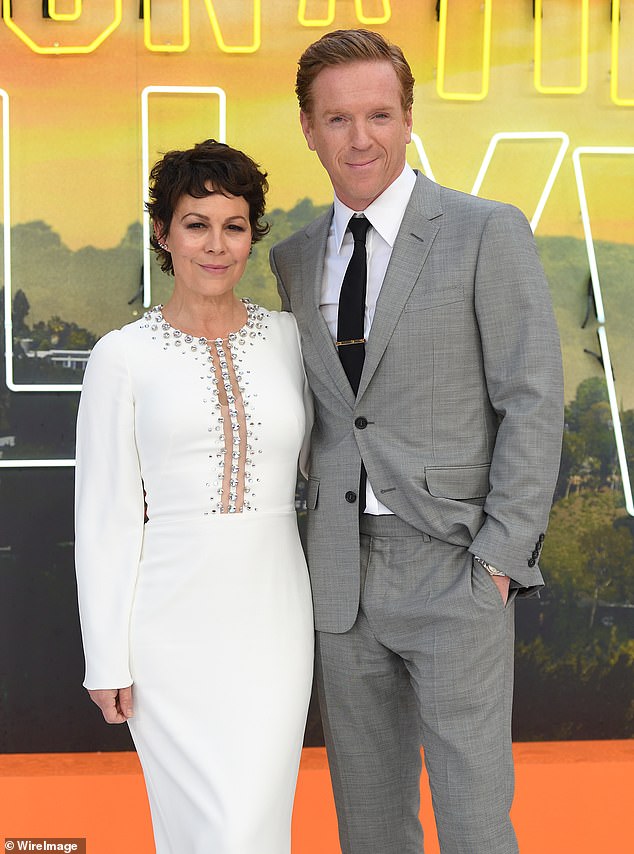 Lewis’ wife, Peaky Blinders actress Helen McCrory, died in April last year at the age of 52 after a secret battle with breast cancer. They are pictured together in Leicester Square in 2019

Mosshart, 43, is the frontwoman of The Kills, the band she co-founded with guitarist Jamie Hince, the ex-husband of Kate Moss.

A member of US supergroup The Dead Weather, formed by Jack White of The White Stripes, she splits her time between London, Los Angeles, and Nashville and has never been married.

She and father-of-two Lewis were first photographed together last month at a swank fundraising party for London’s National Gallery. 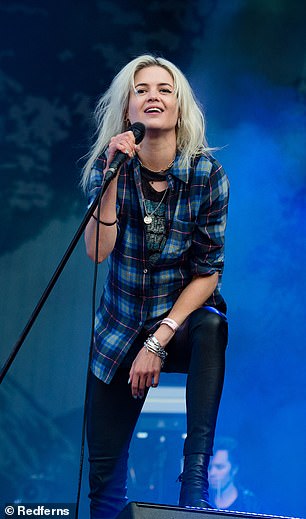 Alison is frontwoman of The Kills, the band she co-founded with guitarist Jamie Hince

A fellow passenger who spotted the pair travelling to the event by train told The Mail on Sunday the two looked ‘100 per cent romantically involved – like they were on a hot date.’

Lewis and Mosshart were seen again last week at the Serpentine Gallery’s annual summer party, one of the highlights of the British capital’s social season.

And this past weekend the loved-up pair were once more snapped at the British Formula One Grand Prix at Silverstone, with Mosshart taking to Instagram afterwards to write: ‘The absolute thrill. I’m still floating… at 200 miles per hour.’

Lewis’s late wife, Peaky Blinders actress Helen McCrory, died in April last year at the age of 52 after a secret battle with breast cancer. They had been married since 2007 and have two children.

Vivian said she was aware of the actor’s heartbreaking background story – but was less familiar with his lead roles in hit shows such as Homeland, Band of Brothers and Billions, in which Lewis played hedge-fund titan Bobby Alexrod.

‘I think I’ve seen Billions a couple of times but normally we just watch movies. I heard he has a new show coming out but I haven’t seen any of it,’ she remarked. 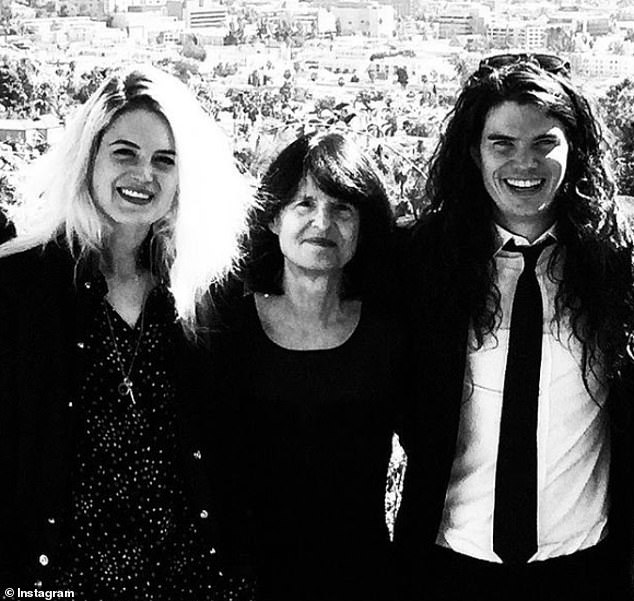 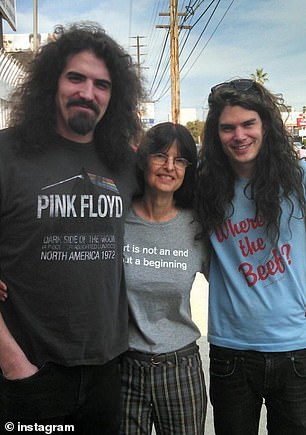 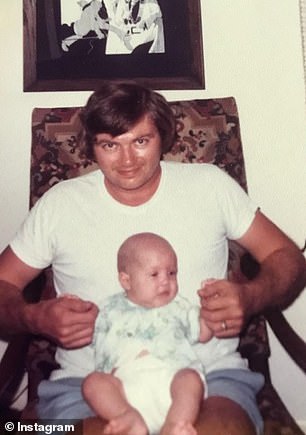 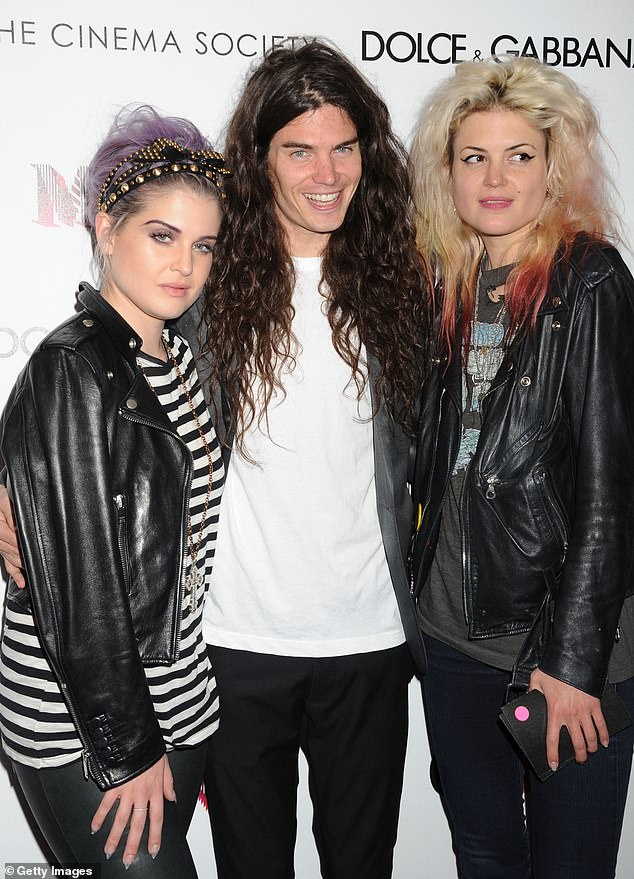 Her brother Matthew, 38, is an LA-based chef who once dated Kelly Osbourne.

Vivian said her daughter – who has performed under the stage name Baby Ruthless – was into music at ‘nine months’, played the drums in sixth grade, and had formed her own punk band by the time she was 11 or 12.

But she insisted that Mosshart should not be pigeonholed as a punk rock singer and was every bit as intellectual and accomplished as Eton-educated Lewis.

‘She’s not an easy one to sum up. She’s a complicated, beautiful lady, and very intelligent,’ Vivian told DailyMail.com.

‘She’s so very talented in so many areas that it constantly surprises us. It amazes us, actually. We are very proud.’

Lewis announced the death of his beloved wife Helen in April last year, describing how his ‘beautiful and mighty wife’ had lost her ‘heroic’ battle with cancer.

‘She died as she lived. Fearlessly,’ he wrote in a social media post. ‘God we love her and know how lucky we are to have had her in our lives. She blazed so brightly. Go now, Little One, into the air.’ 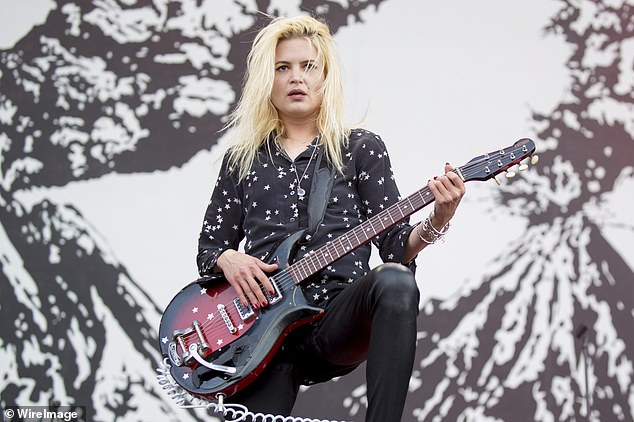 Thanks to her growing success with The Kills, Alison (above in 2016) became known for her eclectic fashion sense and was cited as a ‘style icon’ by Alexa Chung in a 2010 Vogue article

Success: Alison formed the band she would become most known for – The Kills – alongside British guitarist Hince (left), who was engaged to Kate Moss (together right) back in 2000

In a moving eulogy, Lewis further revealed how his late wife had urged him to find love again, telling him, their son Gulliver, 14, and daughter Manon, 15, not to dwell upon her passing.

‘Her generosity has extended to encouraging us three to live. Live fully, take opportunities, have adventures,’ he wrote.

‘She said to us from her bed, ‘I want Daddy to have girlfriends, lots of them, you must all love again, love isn’t possessive’.

‘But you know, Damian, try at least to get through the funeral without snogging someone’.’ 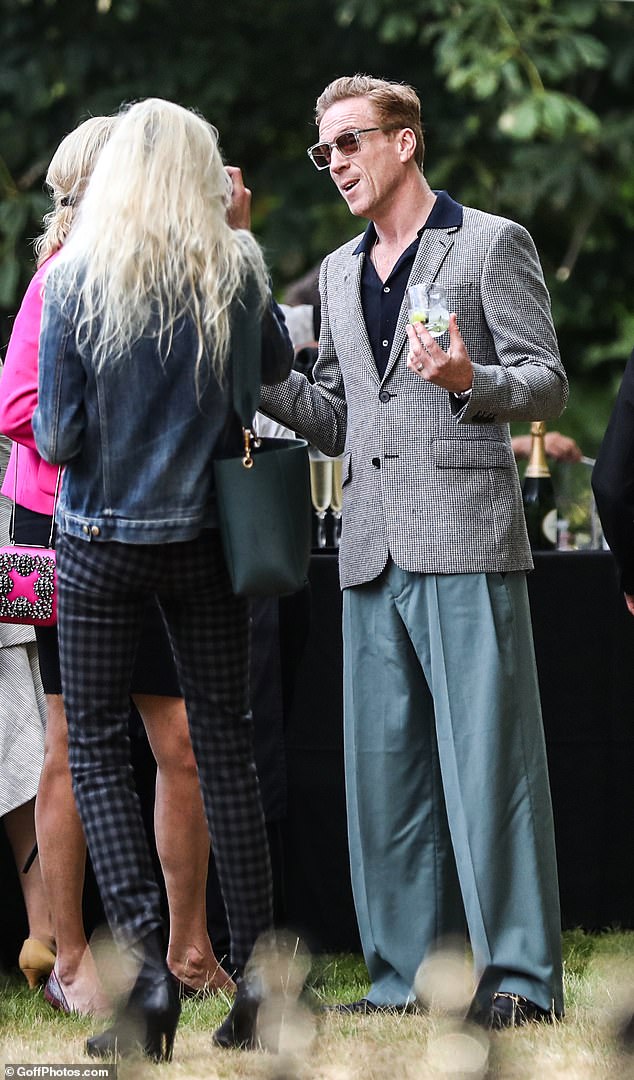 She was ‘unquestionably one of the great actors of her generation,’ said Rufus Norris, artistic director of the National Theatre.