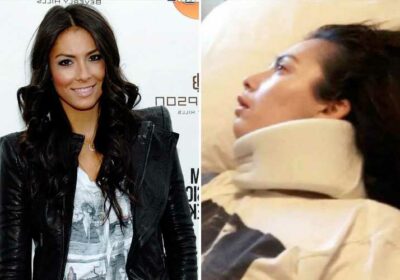 THE FAMILY of a model who was left brain-damaged after eating a peanut butter-infused pretzel was awarded almost $30 million by a Las Vegas jury after it found she was negligibly treated by the responding ambulance.

Chantel Giacalone's family received a sum of $29.5 million on Friday after a jury found a MedicWest Ambulance that came to treat her lacked and IV epinephrine, the adrenaline treatment for severe allergic reactions. 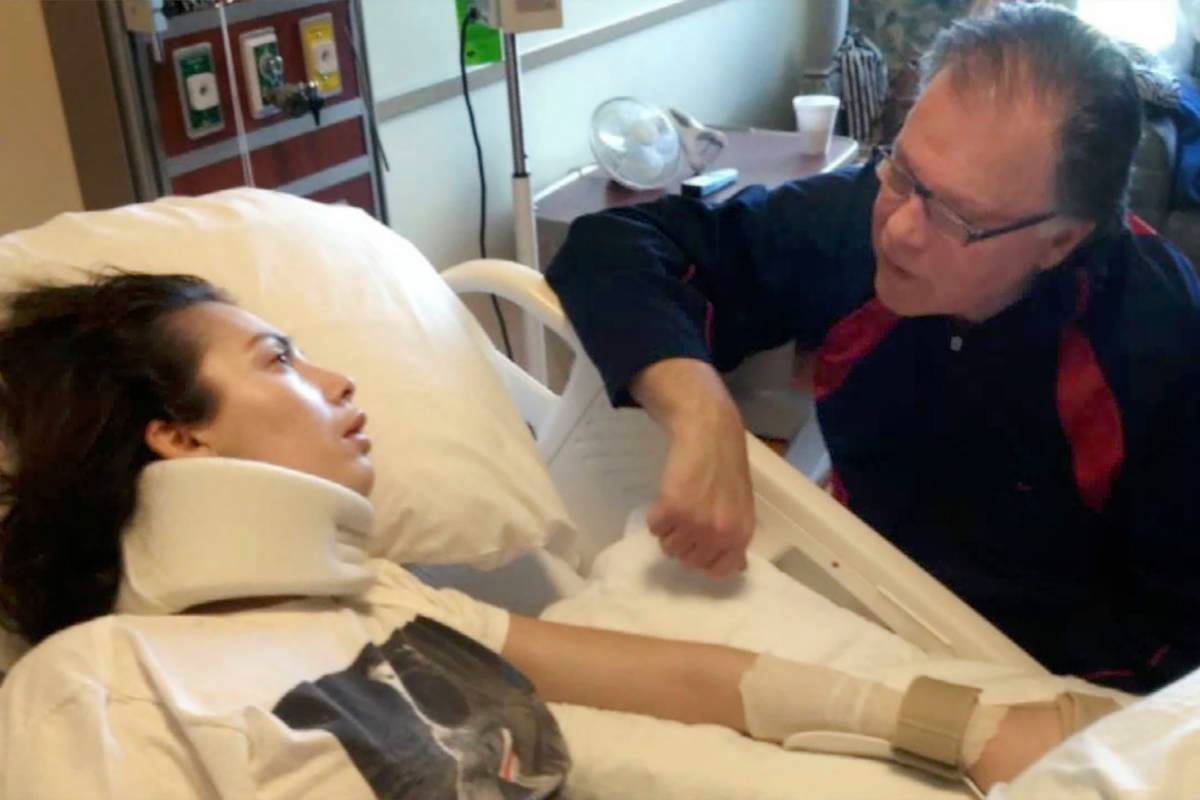 "At least my daughter will be taken care of. I’m happy about that," said Jack Giacalone, her dad, after the verdict was read following a three-week civil trial.

"All the anguish that we’ve been through for the last eight years, I’m not happy about," he added. "I just hope MedicWest changes their ways."

While at a Las Vegas convention in February 2013, Giacalone, then 27, took a bite out of a pretzel infused with peanut butter and fell into anaphylactic shock.

The aspiring actress and model lost oxygen to her brain for a few minutes after seeking treatment from MedicWest Ambulance, which was running the medic station that day at the convention. 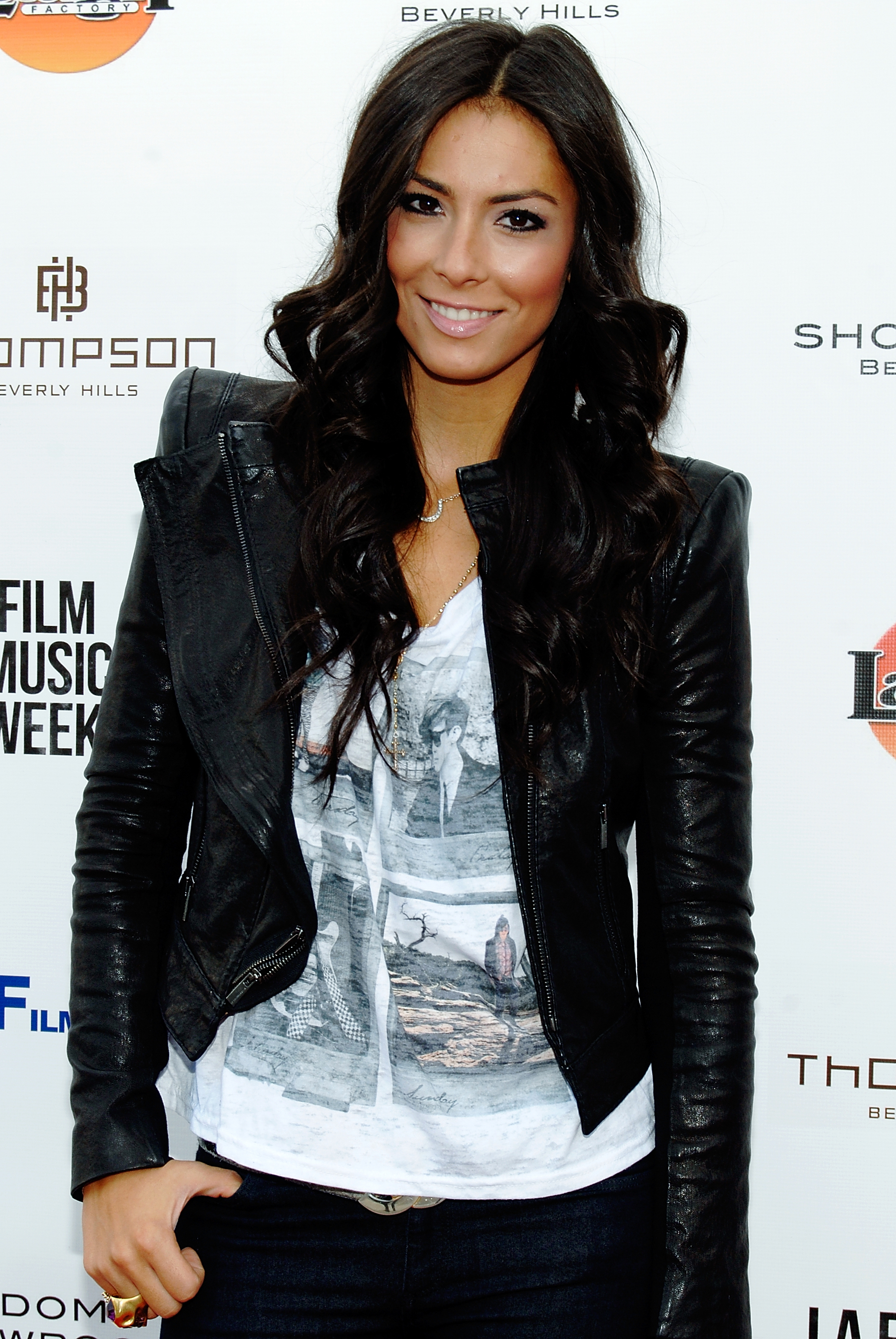 "Every minute of Chantel’s life has been inextricably altered," her family's attorney Christian Morris said in closing arguments Thursday.

"Every single minute since she walked into that medic room to a company that chose profits over patient care."

Morris argued that MedicWest was negligent in lacking the epinephrine treatment needed for allergic reactions, which is required by law by the Southern Nevada Health District.

Such a law became a required by a task force that MedicWest itself sits on, according to testimony and arguments during the trial.

Morris said the medics only had intramuscular epinephrine in their bags, which they didn't use. However, the IV is necessary for when a patient is going into full anaphylaxis.

The attorney said the drug only costs $2.42, but asked for more than $60 million in damages for medical costs incurred and to come.

MedicWest has denied any wrongdoing, saying that Giacalone never lost consciousness while in its care.

The ambulance's attorney, William Drury, said should the jury find the company guilty, $8 million would be more than enough.

Drury also argued that Giacalone had a heightened sensitivity to peanuts, making the outcome inevitable.

"The truth came out," said Giacalone's father. "Because what happened in that room was nothing. They let my daughter linger."

Jack, 70, and his wife Deborah, 59, provide 24-hour care to their quadriplegic daughter, who can only communicate through her eyes.

"I don’t want her to go anywhere else. I love her, and she loves me," Deborah testified.

"It’s very hard to take care of her, but I would not have it any other way."

They said she lives in the dining room, and will use a portion of the funds to purchase a new home with better mobility for their daughter.