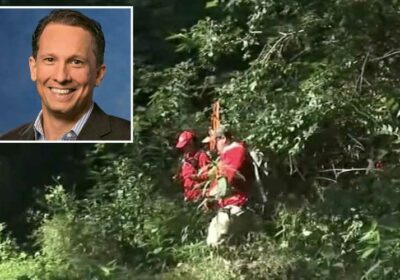 THE body of a missing United Airlines executive, Jacob Cefolia, have been discovered in a nature preserve – one YEAR since he was first reported missing.

Cefolia, 50, was found hanging by a belt from an uprooted tree in a densely forested area of the Waterfall Glen Forest Preserve in Chicago, Illinois, DuPage County Forest Preserve Chief David Pederson announced on Sunday. 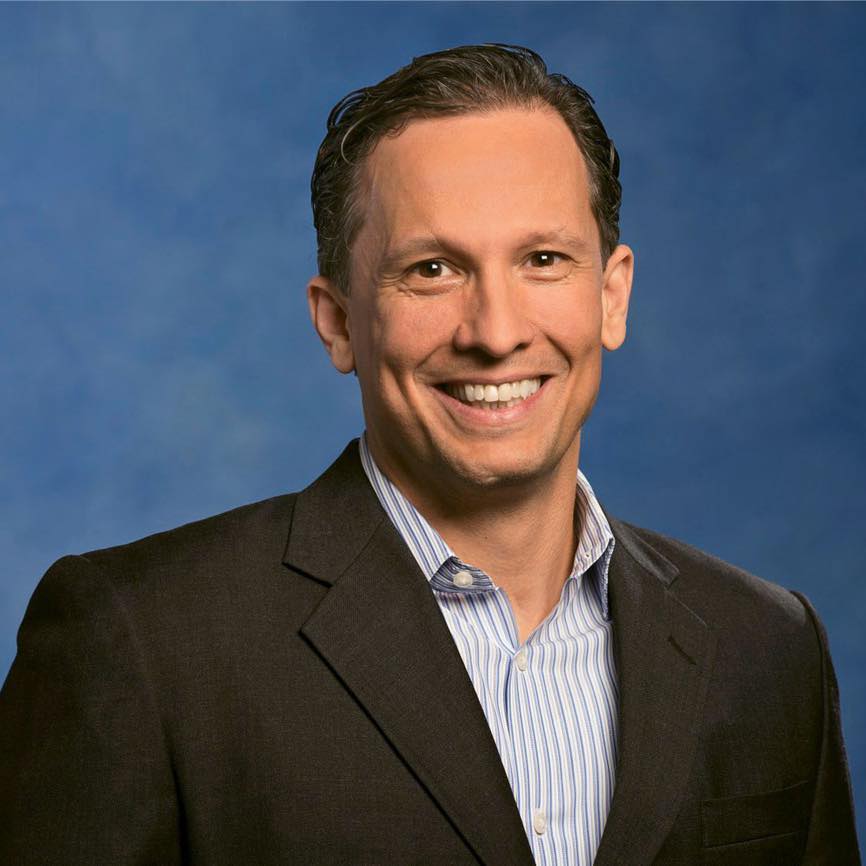 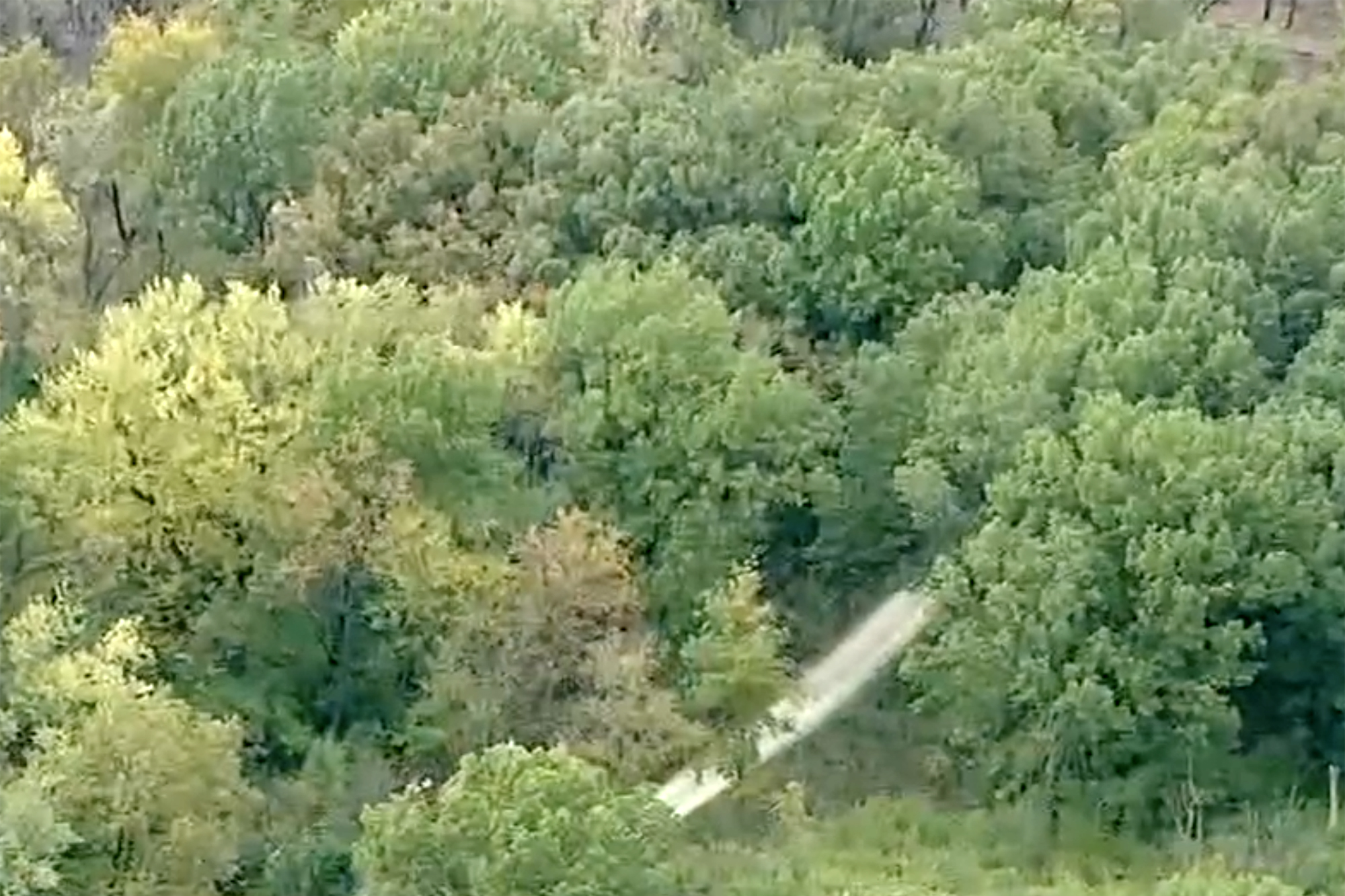 Personal belongings including his wallet, driver's license and backpack were found at the scene.

The father-of-two was first reported missing on August 8, 2020 after his ex-wife said he failed to pick up his children for his scheduled visitation.

His vehicle was found parked outside Waterfall Glen, however his body was never found despite a major multi-agency search of the 2,500 acre forest.

Contractors found Cefolia in an area that had been searched multiple times – south of a youth-group campground.

They were removing invasive species in the area when they came across "human remains hanging from a low hanging tree," according to the Forest Preserve District chief of police.

The remains were found away from any trail in an area south of a campground for youth groups.

The area has a dense tree canopy, very thick briars and dense vegetation, and was not near where police found Cefolia’s vehicle parked, Pederson said.

Pederson told NBC 5 TV: "The human remains were located in a very thick covered brush area, extremely, so you can be 10 feet away and not see it".

Cefolia was identified by a forensic odonatologist through dental records with the chief medical examiner, Richard Jorgensen, completing an autopsy report on Saturday and confirming the remains belonged to him.

He had worked with the company since 2015, and assumed his global sales executive position in 2018.

An avid runner, Cefolia was known to jog through the area, running for several miles at a time.

Suspicions were raised when he went for a run and failed to make contact with his family and friends.

Cefolia’s vehicle was found parked outside Waterfall Glen, but despite a search involving multiple law enforcement agencies, volunteers and trained bloodhounds he was never found.

Law enforcement officials said they found a COVID-19 face mask hanging from the steering wheel, a gray pullover in the back seat, and a golf bag with a set of clubs and $120 in cash in the trunk.

The gray pullover and a pair of glasses were used as scent for the bloodhounds to search the woods, but after tracking the scent southeast from where the SUV was parked, they lost the scent 20 yards in and stopped, according to police.

The Forest Preserve District is leading the death investigation. 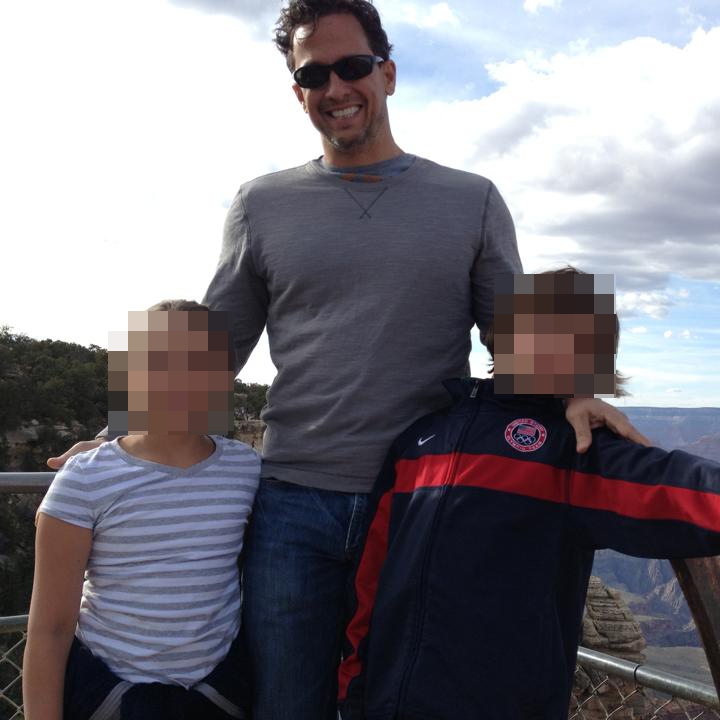 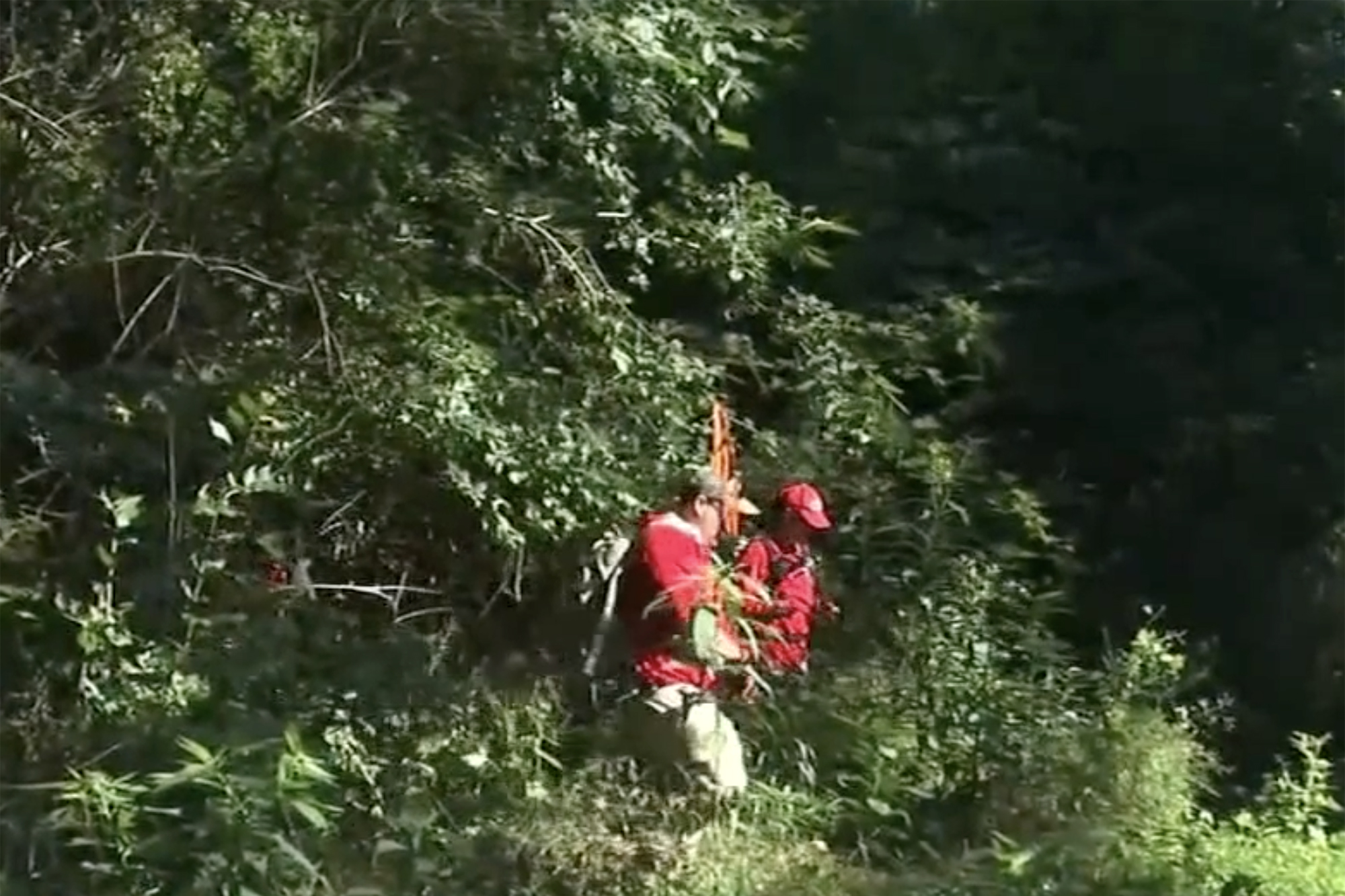