Up to £600,000 was splashed out on undercover checks on troops suffering from everything from physical injuries to post-traumatic stress. 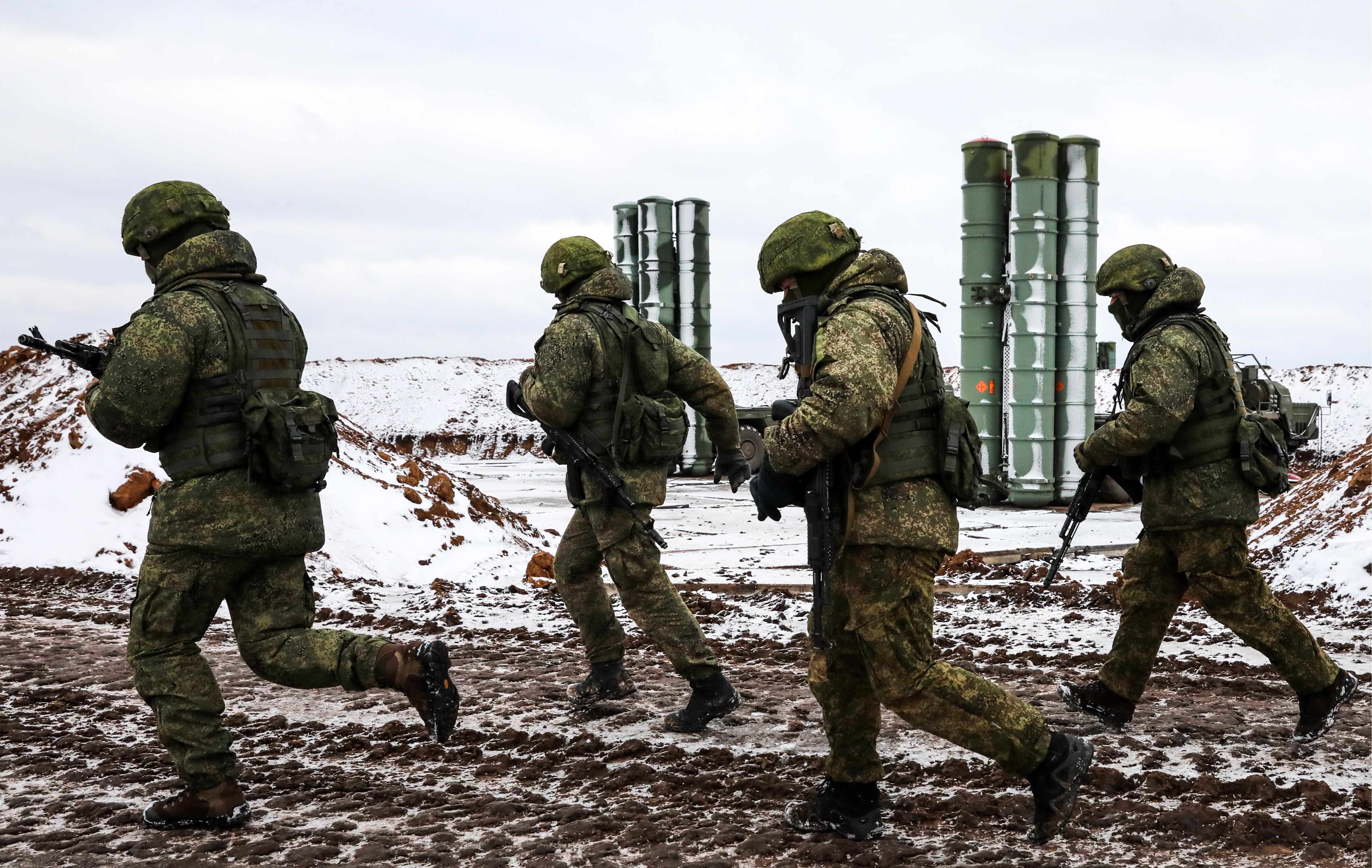 Almost 400 wounded military personnel and civil servants have been subjected to surveillance since 2003, according to figures released under freedom of information laws.

Labour MP Kevan Jones, a former armed forces minister, said: “If the MoD officials know of fraud, they are right to investigate. 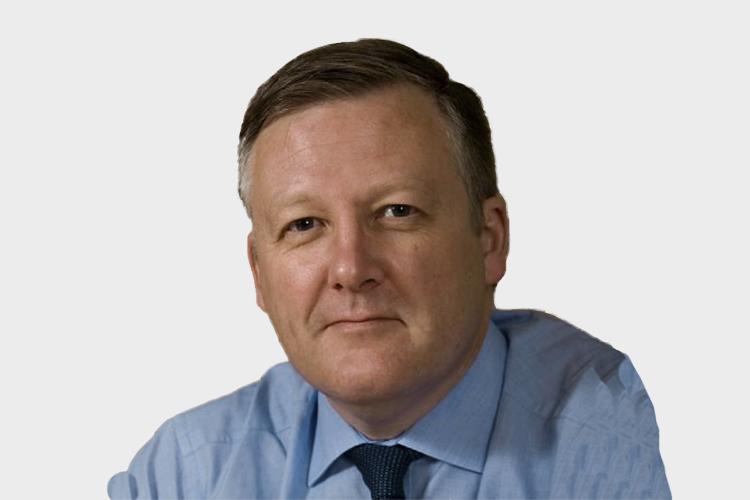 "But they need to explain what the policy is in full so it does not cause unnecessary anxiety to many wounded serving their country.”

Since 2003 there have been 160,00 compensation claims made through both the civil courts and the Armed Forces Compensation scheme.

But MoD figures also show that since 2005, rejected 21,740 claims were rejected for being either exaggerated or false. 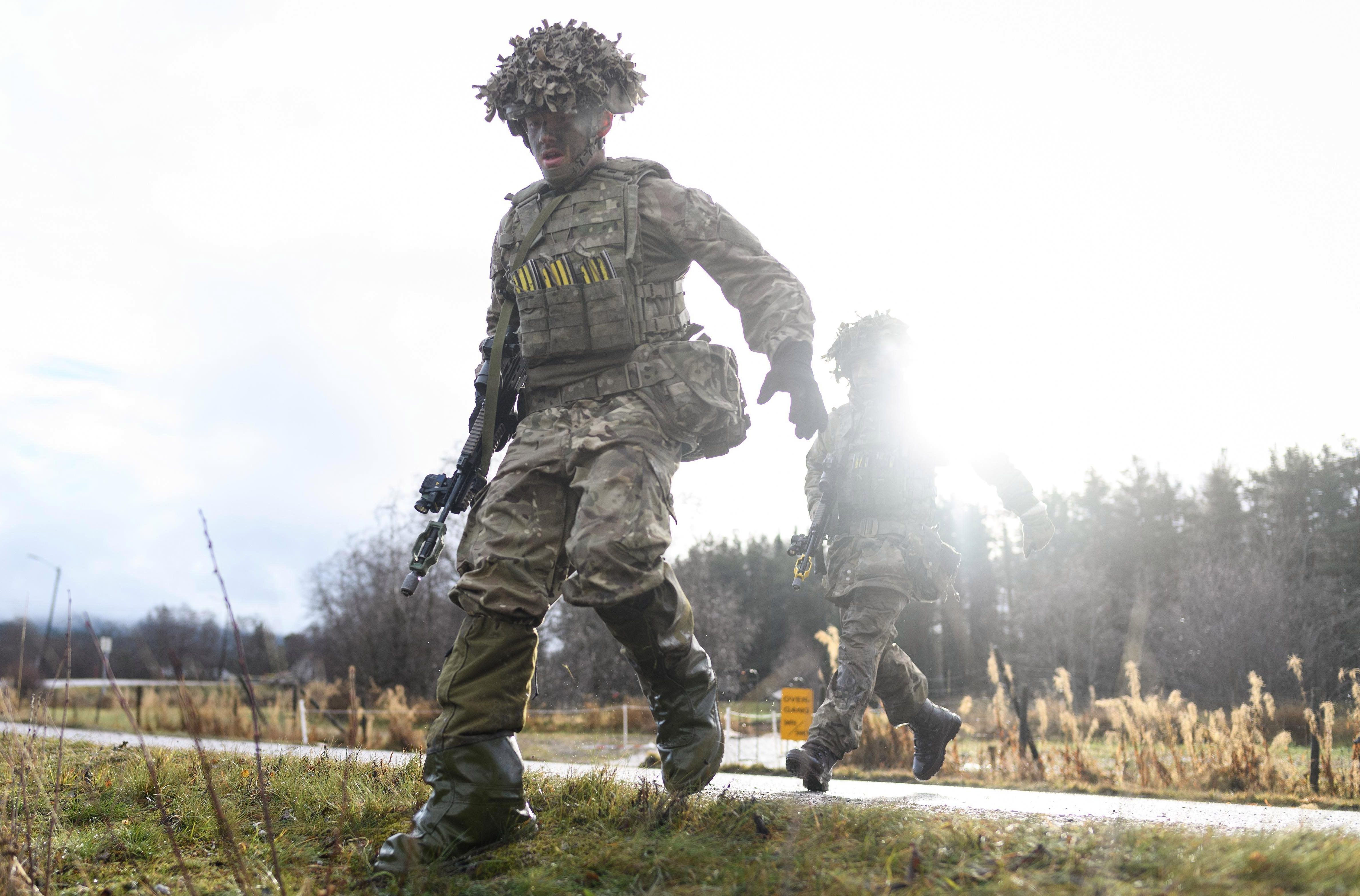 One document said: “In exceptional circumstances surveillance might be undertaken to observe the true extent of a claimant’s alleged injuries in cases where there is a reasonable suspicion about the veracity of a claim or where medical evidence suggests that the claimant’s disability is wholly inconsistent with the type of injury.

“Surveillance should be of no concern to claimants with a legitimate claim and where the alleged injury has not been grossly exaggerated in an attempt to extract higher levels of compensation.”

In November 2013, it was revealed that three female recruits were paid £100,000 each for injuries suffered while marching in step with their male colleagues.

The three women were forced to wait more than five years for compensation after the MoD accused them of exaggerating the seriousness of their injuries. 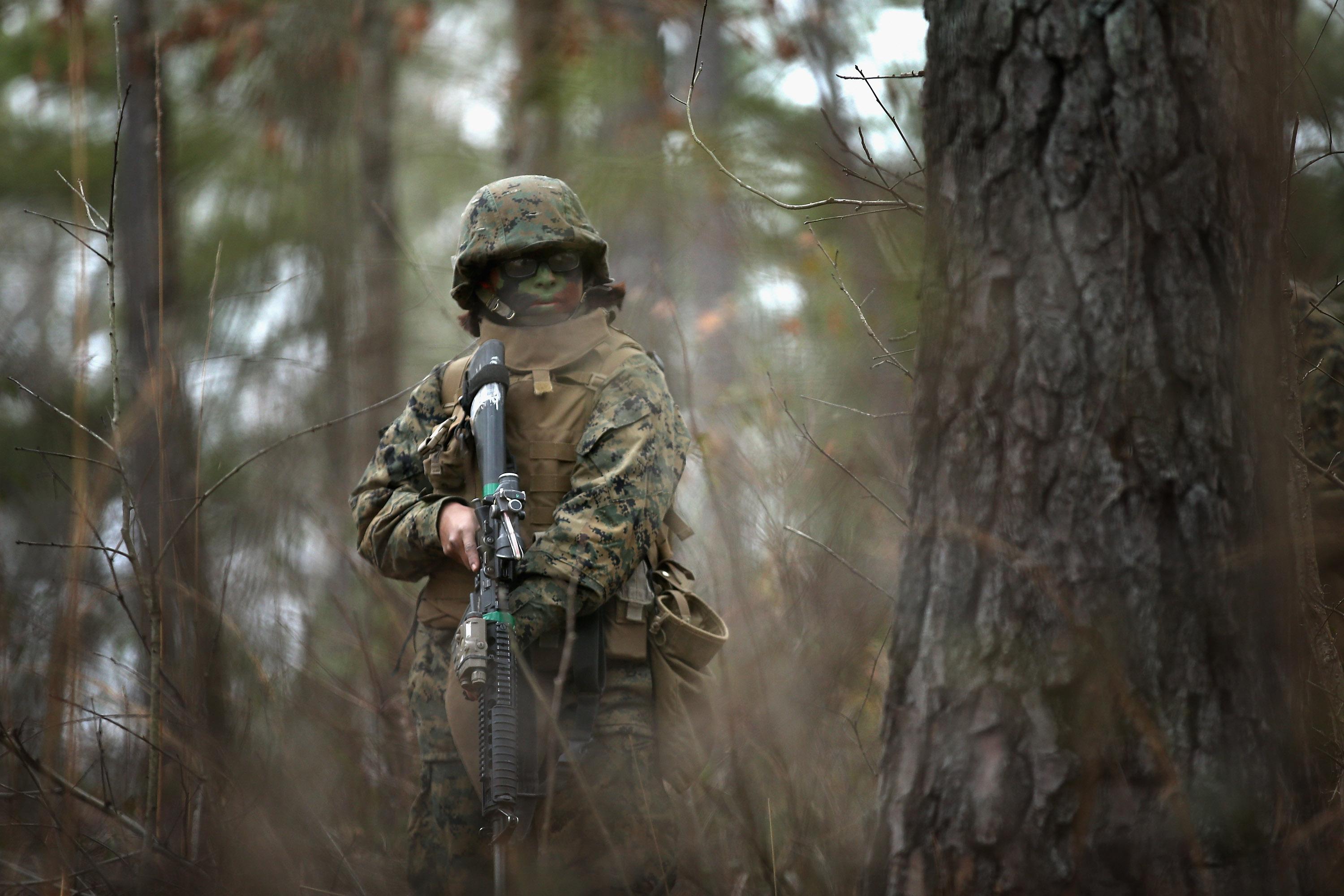 Each of the women suffered damage to their pelvis and although the injuries occurred in the first weeks of training they were compensated for loss of earnings over nine years.

In another case in 2007, a civil RAF typist who sustained an injury to her thumb in 2007 received a compensation payment of £484,000. The female clerk developed residual strain injury after spending hours typing computer data.

An MOD spokesman said: “Unlike other organisations who use surveillance as a matter of course, we only use it in a small minority of cases where there is evidence the extent of an injury has been grossly exaggerated.”

The MoD added: “In the last five years, surveillance has suspected in 0.3 per cent of compensation cases.”