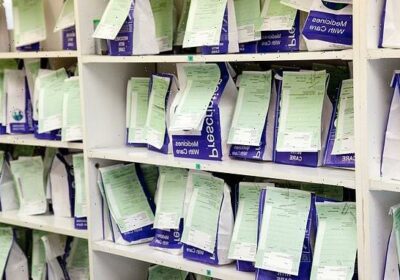 No more free prescriptions until you’re 66: Patients face paying for medication past the current age limit of 60 under new proposal to boost income after Covid pandemic

The age at which patients in England qualify for free NHS prescriptions could rise from 60 to 66.

Millions more could be made to pay £9.35 per item as ministers look at proposals to boost income after the pandemic.

The Department of Health wants to bring the age exemption in line with the state pension age.

It is estimated the move, which is now out to public consultation, could bring in an extra £300million for the NHS by 2026/27.

However, the consultation acknowledges ‘people may not take their prescribed medicines due to cost’ and warns this could lead to an additional burden on GPs, hospital A&Es and social care. 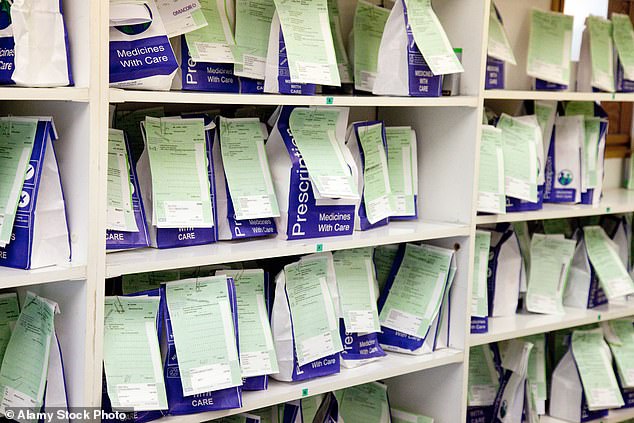 Millions more could be made to pay £9.35 per item if the free NHS prescription age rises to 66, as ministers look at proposals to boost income after the pandemic

Patients currently receive free prescriptions in England when they turn 60, which has not changed since 1974 for women and 1995 for men.

By 2066, there will be an additional 8.6million UK residents aged 65 and over, who will account for 26 per cent of the population.

Health minister Lord Bethell said: ‘We are committed to improving patient care and supporting the NHS with the funding it needs to recover from this pandemic.

‘The upper age exemption for free prescriptions used to align with the state pension age, but that link has been lost over the years.

‘Prescription charges are an important source of income for the NHS, and the costs of providing free prescriptions continues to increase with our ageing population.

‘I encourage anyone with views on our proposals to share them through the consultation response form.’

One option under consideration includes a grace period, so people aged 60 to 65 at the point of any change continue to receive free prescriptions until they reach 66.

The Government has not proposed any other changes to existing exemptions, which will remain in place for some vulnerable groups, including those on low incomes.

Out of 1.1billion items dispensed in 2018 in England, almost 90 per cent were free of charge. Almost 63 per cent of all items were dispensed free because the patient was aged 60 or over.

The proposal says: ‘The Government has abolished the default retirement age, meaning that most people can work as long as they want to and are able.

‘This means many people in the age range 60 to 65 are and can remain in employment and be economically active and more able to meet the cost of their prescriptions.’ 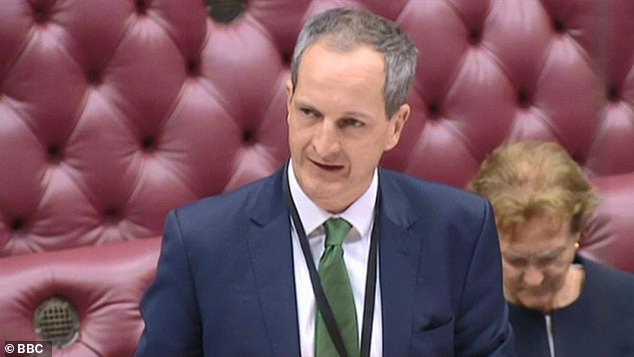 Health minister Lord Bethell (pictured) said: ‘We are committed to improving patient care and supporting the NHS with the funding it needs to recover from this pandemic’

The consultation seeks views from the public, healthcare organisations and staff and will run for eight weeks.

Other groups exempt from prescription charges are children under 16, those aged 16 to 18 in full-time education, pregnant women and new mothers, and patients with certain medical conditions.

Prescriptions are free in Wales, Scotland and Northern Ireland. In England they rose from £9.15 to £9.35 in April.

Charities have warned an NHS prescription will soon cost more than £10 per item as the ‘tax on ill health’ continues to increase.

Age UK said raising the age for free prescriptions would have a ‘disastrous impact’ on older people’s health and cost more in the long term.