Military could train teachers to give pupils Covid-19 tests A former Defence Minister has called on the Government to deploy troops to carry out tests on pupils so that more schools can remain open.

Tory MP Tobias Ellwood told The Mail on Sunday that the use of Army medics to check whether youngsters have Covid-19 could prevent classrooms lying empty next month.

The Ministry of Defence is considering his plan to introduce a ‘train the trainer’ system so Army medics can give teachers lessons on how to conduct the tests safely.

Teaching unions have expressed unhappiness at the Government’s scheme for testing to start when schools return on January 4, and have advised members not to feel under pressure to comply. 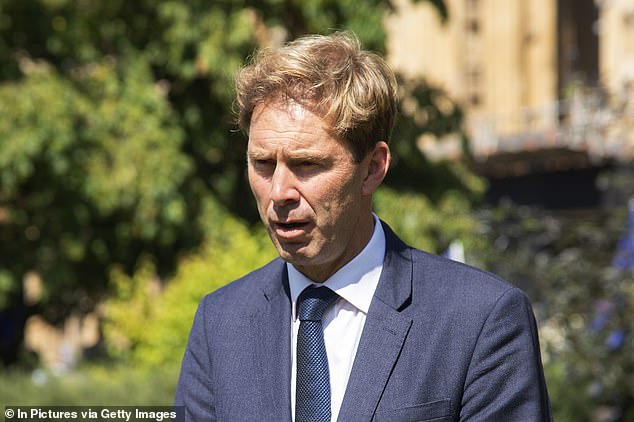 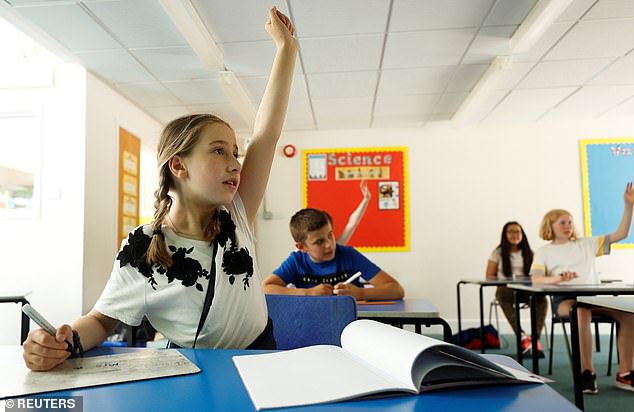 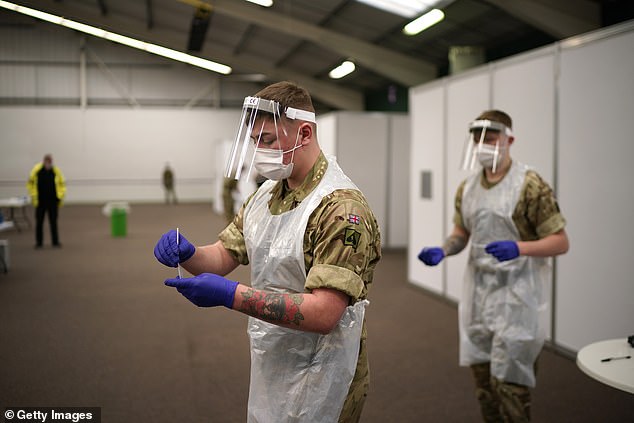 But Mr Ellwood said the successful use of soldiers to test hauliers queueing at Dover in recent days showed what could be achieved.

‘We have seen how effectively military personnel worked to clear the backlog on the approach to Dover, and previously in Liverpool where they provided mass testing against the virus,’ said Mr Ellwood, who served in the Royal Green Jackets before entering politics.

‘Now the focus shifts to schools, with parents concerned that their children’s education will be compromised by potential class closures and the resort to remote learning. In this context, it seems perfectly sensible to me that medics from across the Armed Forces could bring their skills and versatility to bear ahead of the planned return of schools next year.

‘In the two to three weeks before the beginning of term why not use these medics to pass on their first-hand experience of Covid testing to school staff?

‘This is surely preferable to schools being expected to make their own arrangements for training and testing.

‘We’ve seen how capable and adaptive our medics are. It’s time to put them to use in this capacity and give parents peace of mind about schools being able to cope with new strains of Covid in early 2021 before vaccines are readily available.’

Students in exam year groups, vulnerable children and children of critical workers will all attend school or college from January 4, as will all students in primary, special and alternative-provision schools and colleges.

Secondary schools and colleges are expected to operate a staggered return, offering all non-exam year groups full-time remote education in the first week, with face-to-face education for all starting on January 11.

But as evidence emerges linking schools to high infection rates, mass Covid testing is expected to become routine in secondaries to keep them open. Yet it remains unclear who will train the testers and whether there will be enough.

Education unions have stressed that the Government’s plans for mass testing are not deliverable and that it should not be the responsibility of teachers or school leaders to test pupils or staff.

The Government expects schools and colleges to make their own decisions for delivering testing using ‘existing staff, agency staff and volunteers’.

This requires schools and colleges to recruit and train staff and set up processes to manage a large-scale testing programme.

Mr Ellwood says school leaders should liaise with military officers who have delivered such programmes at short notice.

The NASUWT teachers’ union declined to respond to his idea.

Last night, the Government confirmed that the Army was helping to tackle school testing.

A spokesperson added: ‘The Armed Forces are providing planning and wider support, including the distribution of testing kits and equipment.

‘The Government will also meet all reasonable costs and provide equipment, testing kits, training and guidance.’