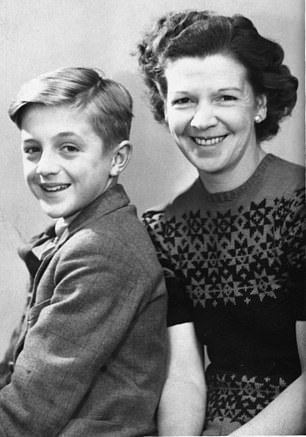 More than 300,000 readers have backed the Daily Mail’s campaign to end the dementia care costs scandal.

A petition calling for action to end the crisis passed the milestone figure last night after a push from Sir Michael Parkinson, who joined a wave of celebrities throwing their weight behind the cause.

The veteran talk show host said he was ‘certain’ the campaign to reform social care would bring change.

We have been inundated with support from those hit by a ‘tax on dementia’ since we revealed in July that families have spent £15billion supporting relatives with the condition in the last two years alone.

The campaign is calling for Boris Johnson to urgently set up a cross-party group to examine new options for funding dementia care.

Sir Michael, 84, said he had felt a ‘profound affinity’ with those affected by dementia since his mother died with the condition at the age of 96.

He called on the Prime Minister to urgently end the ‘grave injustice’ faced by families across the country.

Sir Michael said: ‘The fact Boris Johnson highlighted social care outside No 10 Downing Street shows it’s only a matter of time before people with dementia get a fair deal – as long as his Government puts its money where his mouth is. 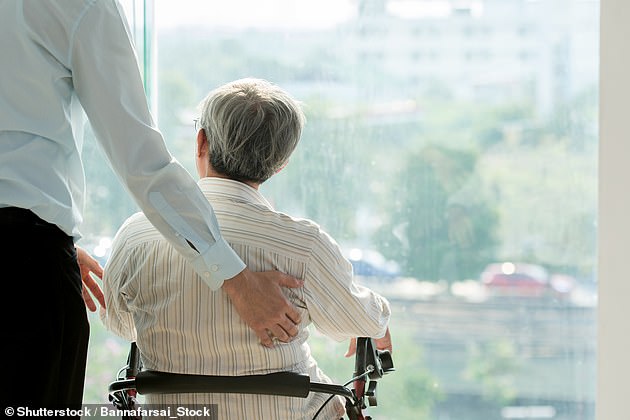 All too often the causes of admission lie in the inadequacy of care in the home or residential units, mainly because of underfunding and poor management – meaning the number of emergency admissions has lead to nearly 1,000 a day (stock image)

‘I have to admit the loss of my mother Freda Rose to dementia shook me to the core and her sad demise meant I’ve felt a profound affinity with everyone affected by the condition.

‘What hurts is that I felt as though I lost my mother long before she actually died.

‘That is why I feel such strong support for the united front between the Daily Mail and Alzheimer’s Society to tackle the social care issue, both in the short-term with an NHS Dementia Fund, and in the long-term with a proper solution.’

Sir Michael, who is an ambassador for the Alzheimer’s Society, added: ‘People affected by dementia deserve nothing but the highest respect because dementia puts enormous strain on families and yet they are the victims of a grave injustice.

‘They are currently denied proper social care and often have nowhere to turn in their hour of need. 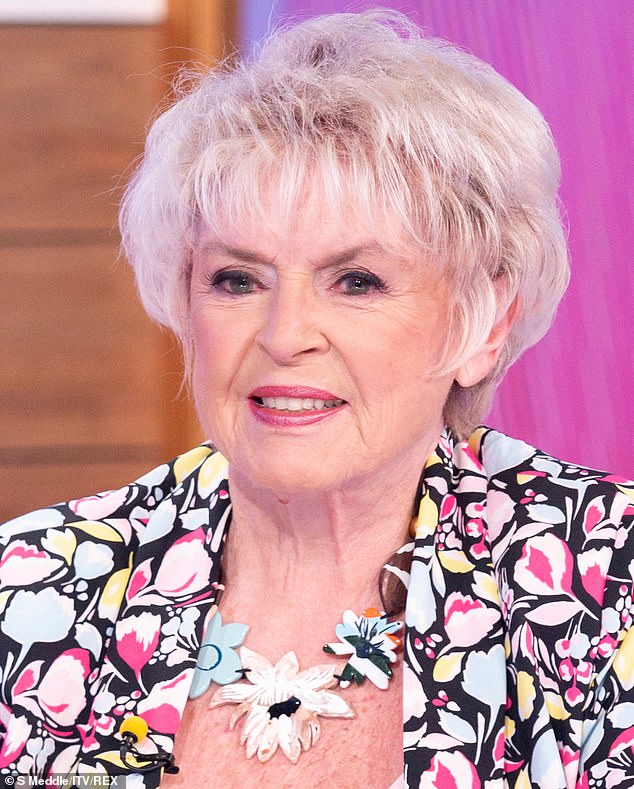 Loose Women star Gloria Hunniford supports the campaign after losing her sister Lena to the condition at 77 years old. She says her ‘heart goes out to everyone affected’

‘That has to be addressed once and for all and I’m certain that will be the case now the Mail campaign is supporting Alzheimer’s Society’s calls in their Fix Dementia Care campaign.’

Loose Women star Miss Hunniford, 79, said: ‘My heart goes out to everyone affected by dementia. I know first-hand, I lost my sister Lena to the condition at the age of 77.

‘It is wretched to live with the disease, or see someone you love affected by it. The injustice of people battling to get care, on top of battling the devastating effects of dementia, can’t go on. I’m thrilled to see the tide finally turning.’ Mr Middleton, 65, said: ‘I was humbled by the public reaction to my portrayal of Ashley Thomas’s dementia in Emmerdale and was often stopped in the street and told how pleased people were that we’d put dementia at the centre of a British soap.’

He added: ‘Our Government seems to have been kicking the social care crisis can down the road for years, but I know this will finally stop thanks to the Daily Mail campaign.’