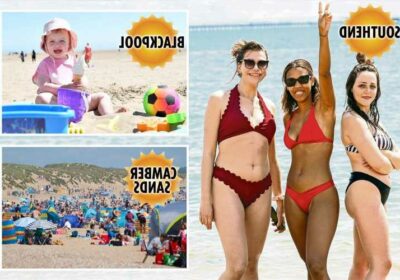 BRITS are set to sizzle again this week in another 10-day heatwave – as June could be the hottest on record.

The UK is warmer than the south of France and Ibiza, with temperatures expected to smash 86F (30C) by the end of the month.

🔵 Read our UK weather live blog for the latest forecasts 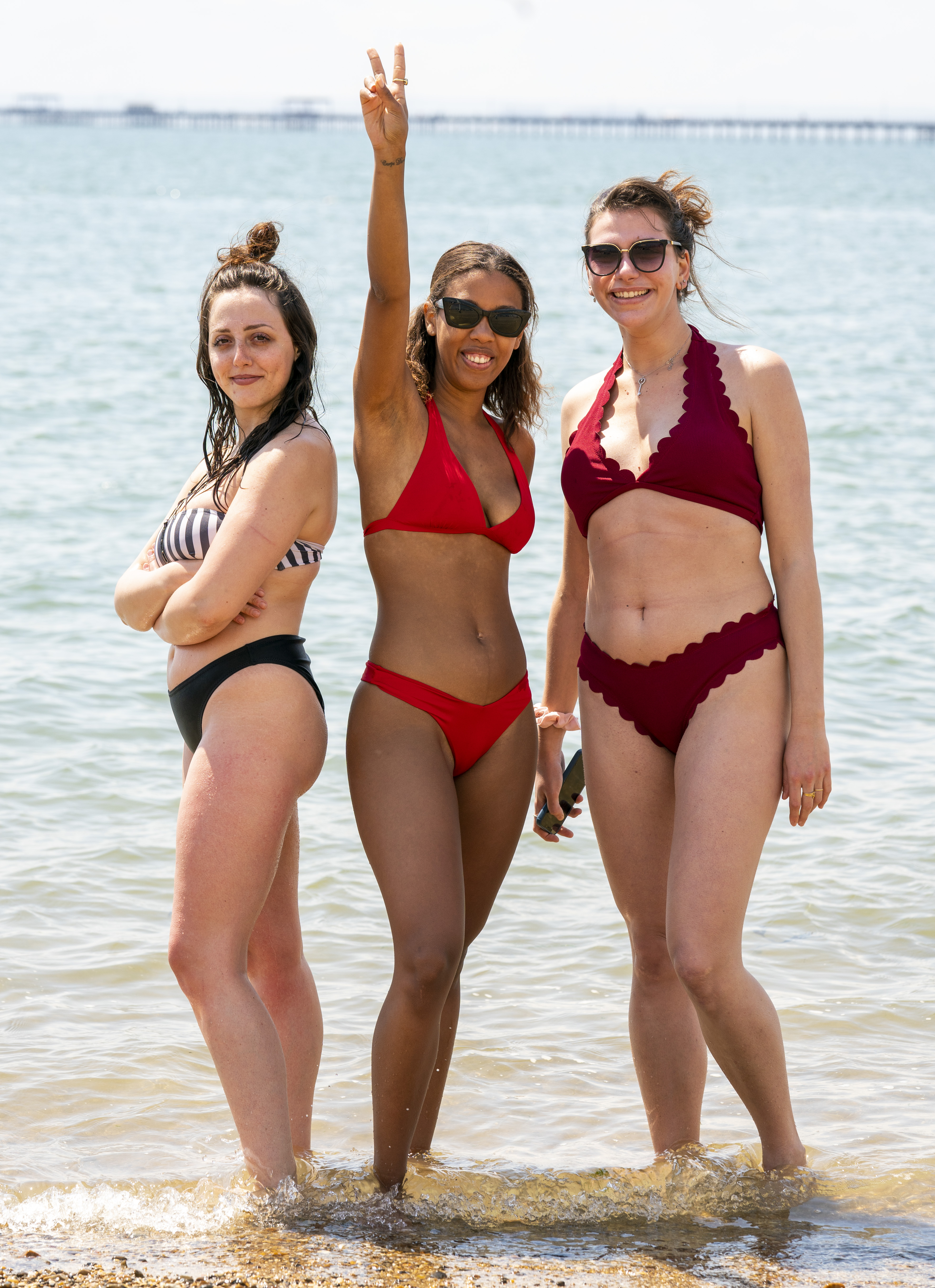 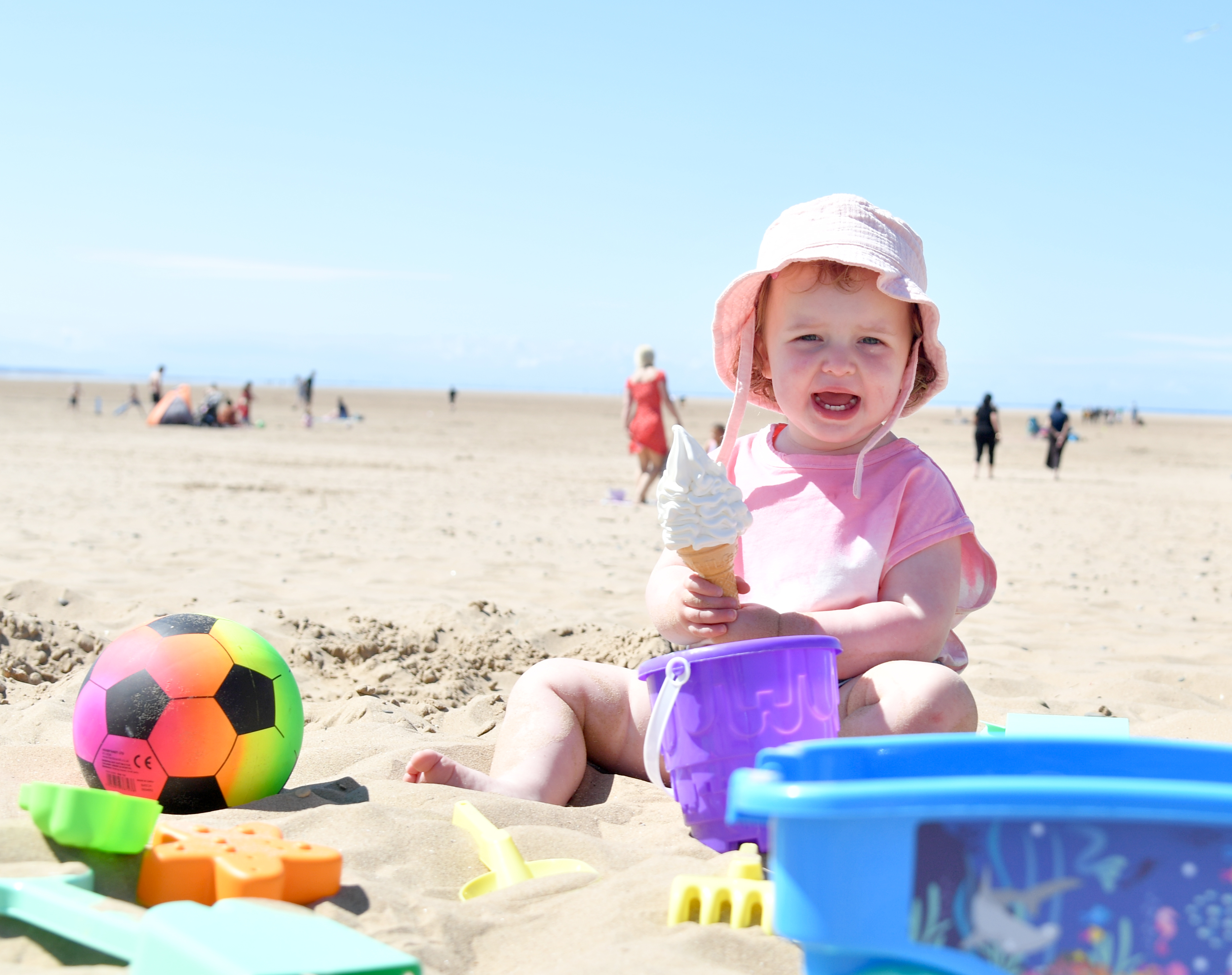 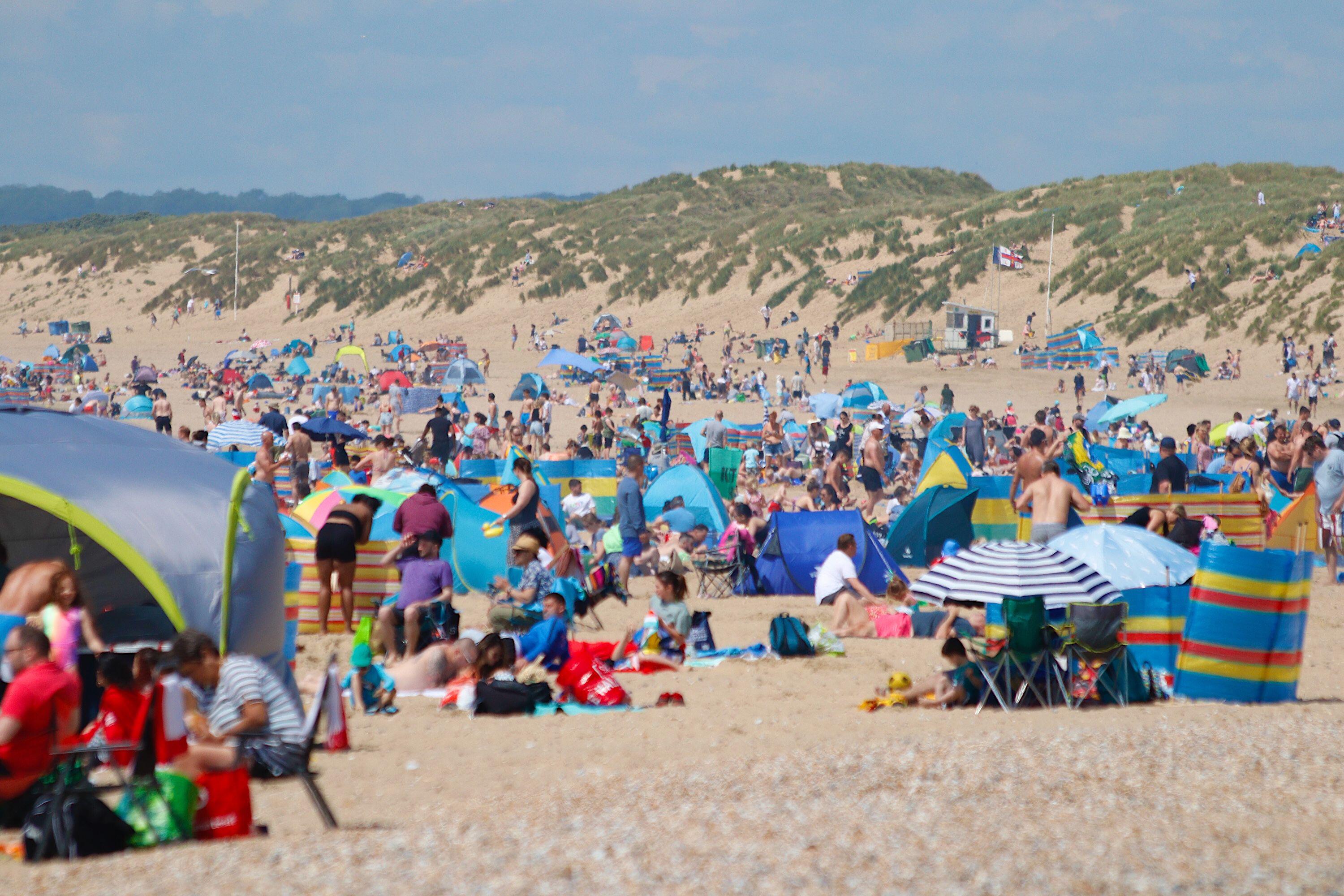 Sunseekers packed out beaches, parks and beer gardens yesterday (SUN) as families made the most of the last day of the half term holidays.

Temperatures peaked at 75.2F (24C) in London but some heavy rain and thundery showers drenched the south-west.

Pedalos were out on Hyde Park, London, while surfers enjoyed the waves on the beach at Portreath, Cornwall.

Families still flocked to Bournemouth despite the clouds in Dorset while dancer Lisa Betty, 23, soaked up the sun on Cleveleys Beach, Lancashire.

Mum-of-one Emily Jones, 26, who was enjoying a day out at Formby,

Merseyside, said: “We’ve had so much sunshine recently and this just tops off a brilliant week. 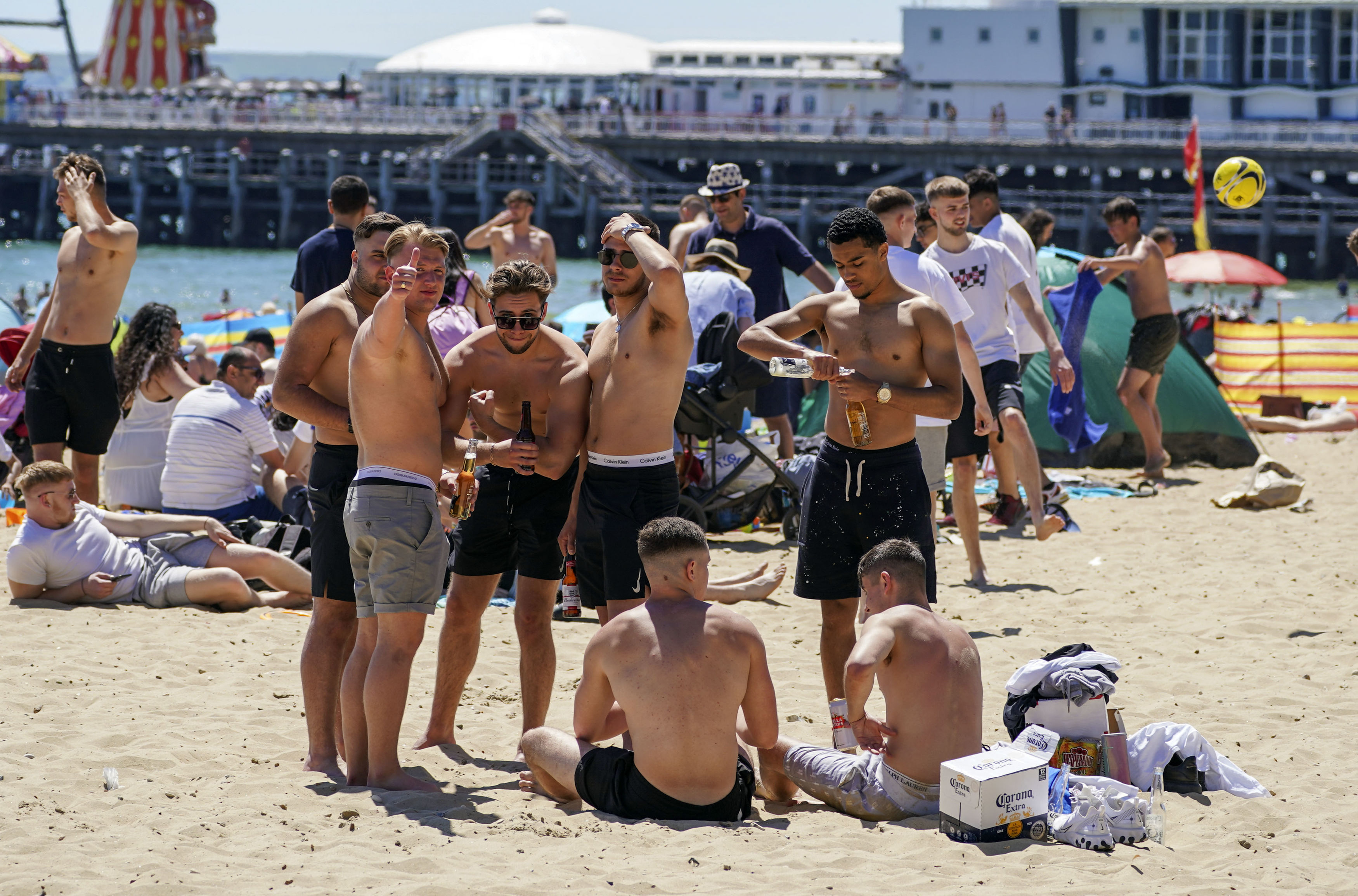 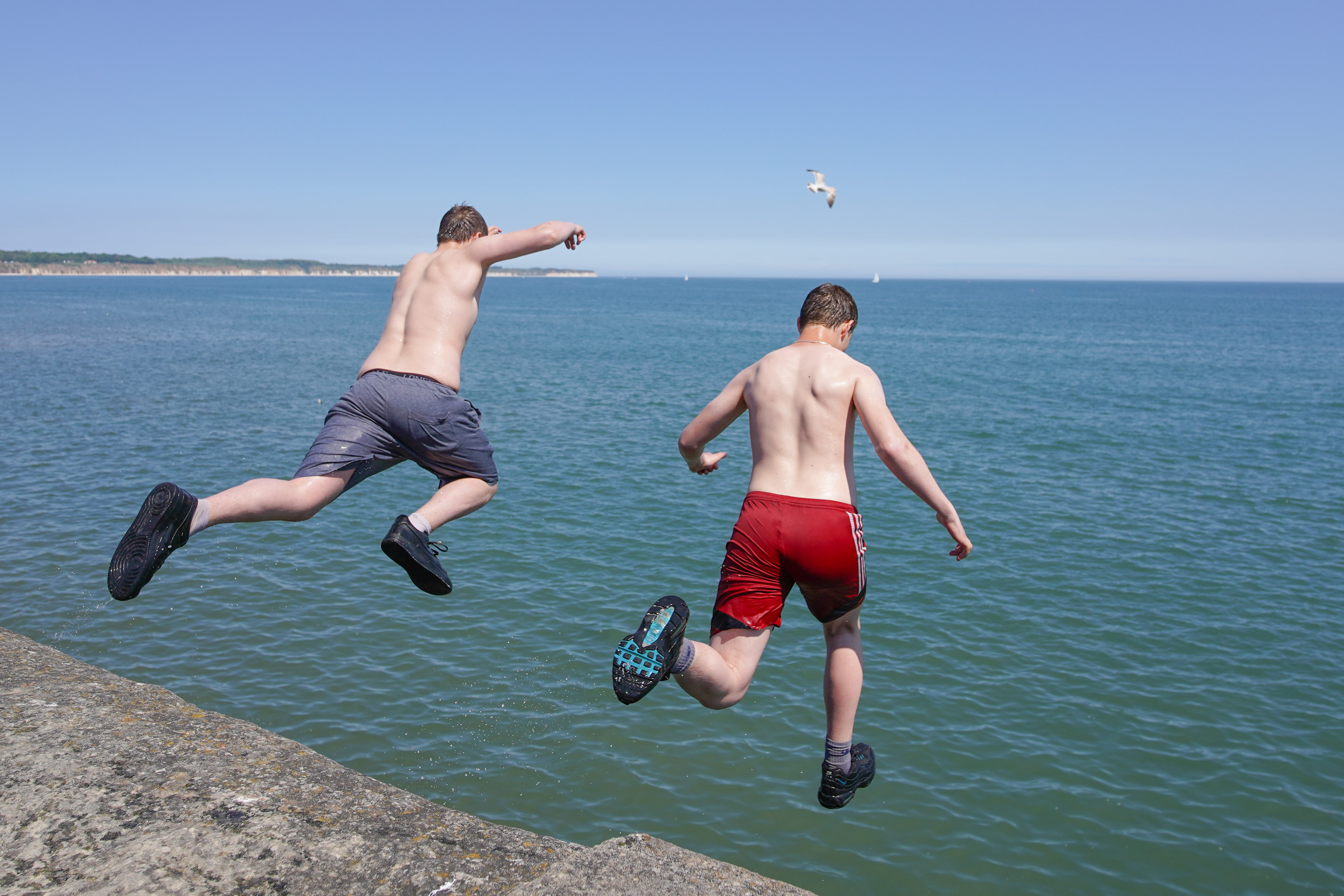 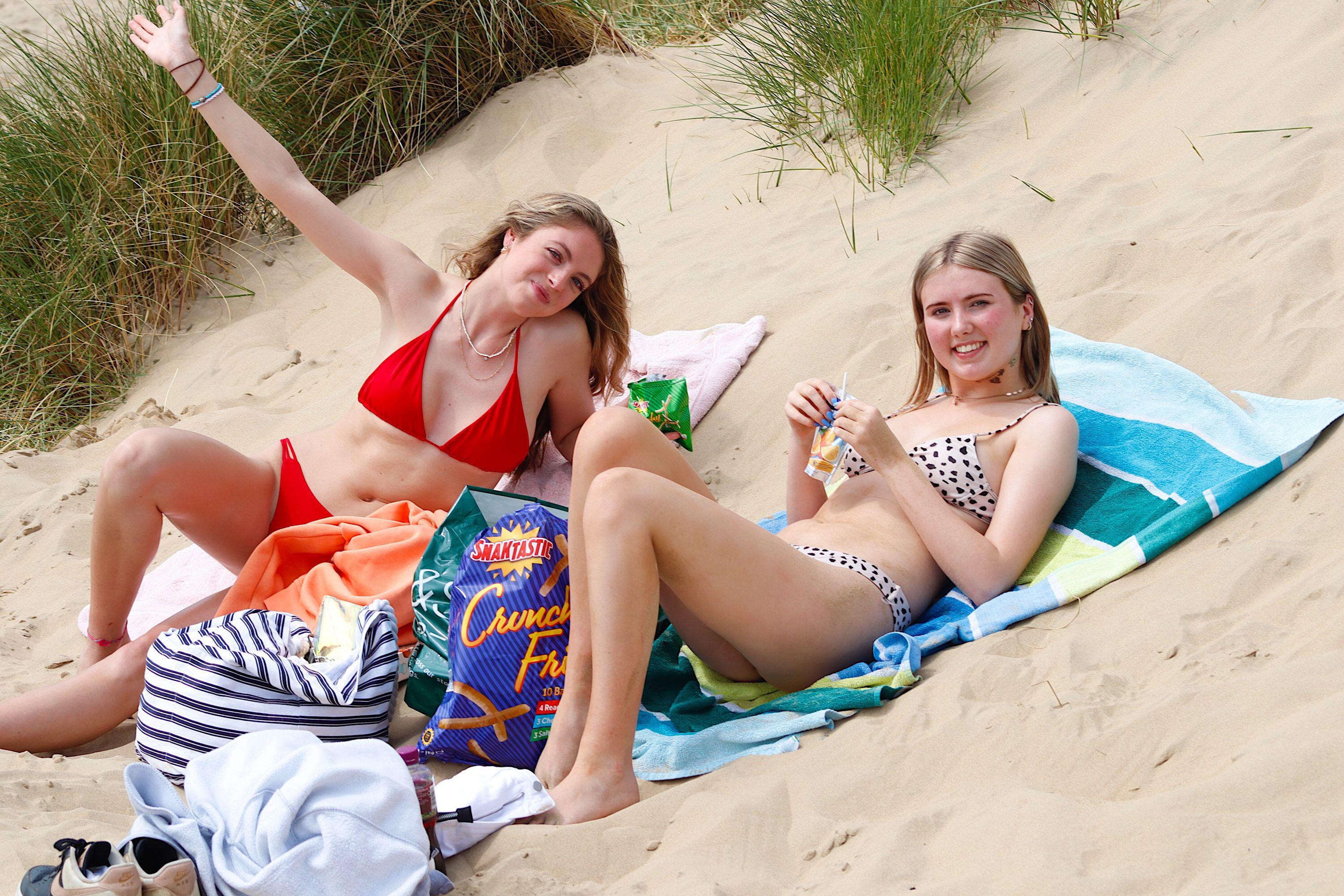 “My daughter’s had a fabulous day making sandcastles. Long may it continue.”

Thunder and heavy showers are forecast for parts of the UK today (Mon) as northern and eastern parts of England will bear the brunt of the worst weather.

But Coral is offering odds of 4-6 that June will be the hottest ever after the warm weather quickly returns.

Spokesman John Hill said: "We've already been treated to some glorious weather so far this month – and the best may still be to come.”

A Met Office spokeswoman said: “We are looking at what could be hot conditions over the next few weeks, but it’s still very early to tell whether it will be the hottest June yet. 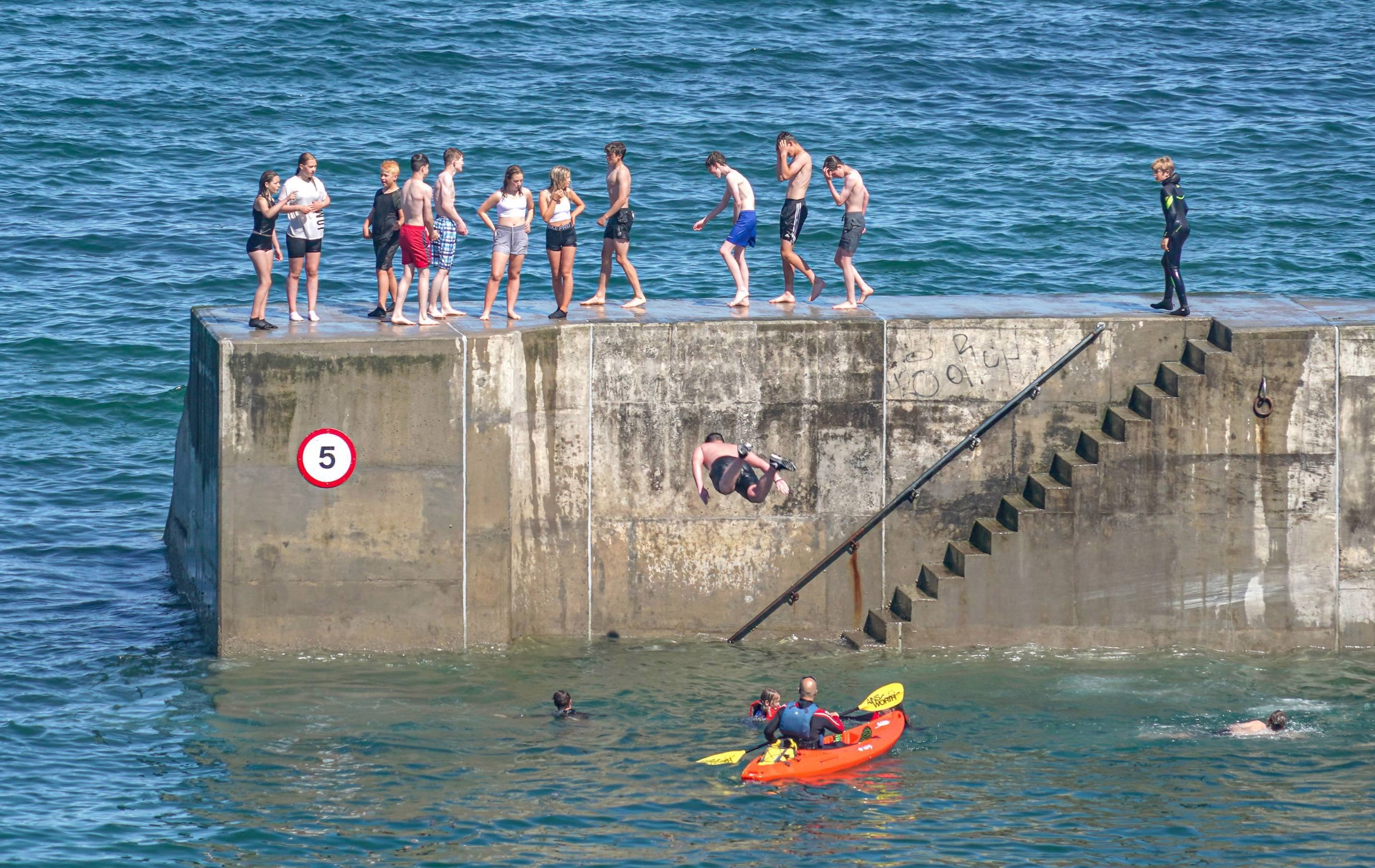 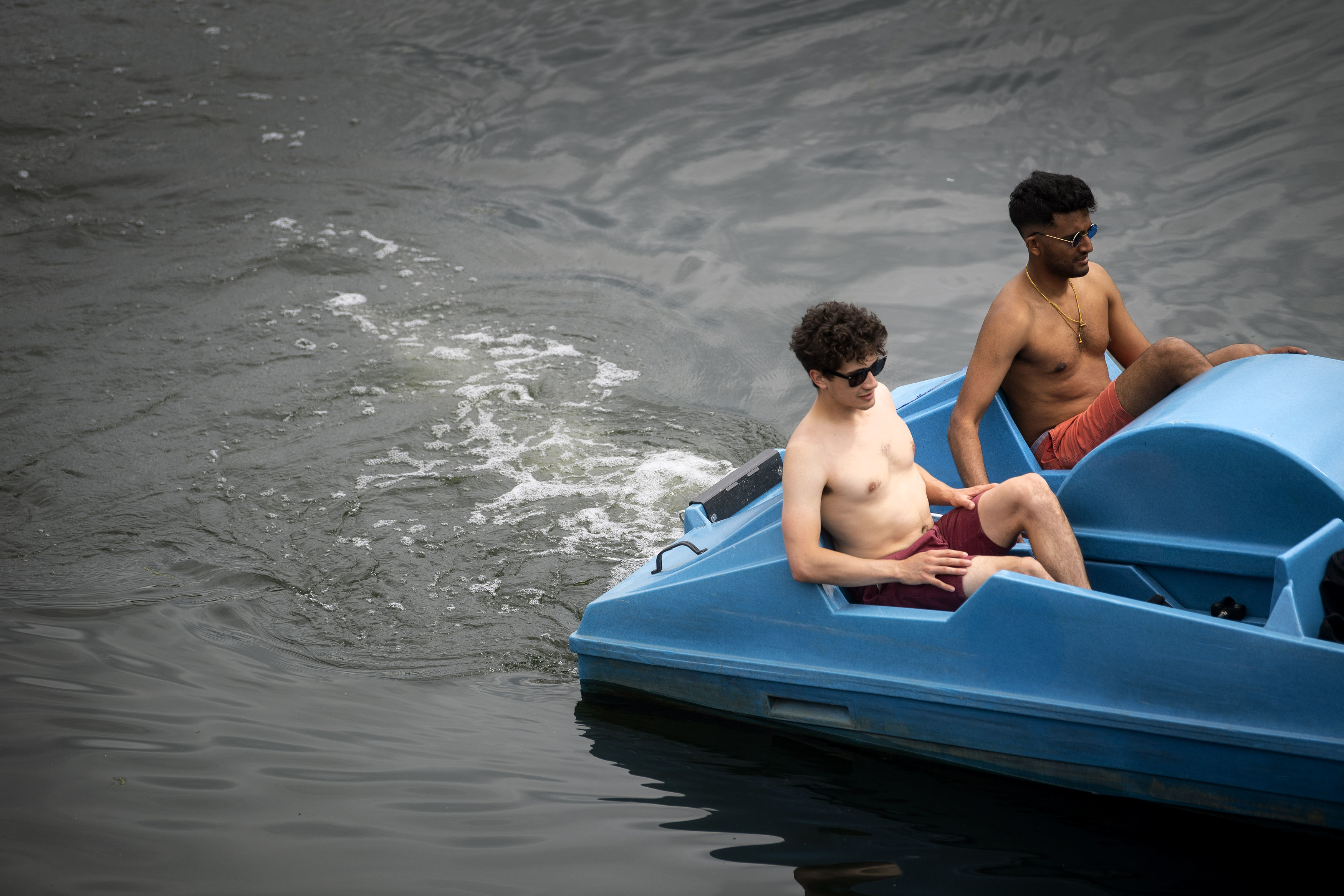 “High pressure is starting to build which should lead to fine and dry conditions, with the occasional showery and thundery outbreaks.
“We’re hopefully looking at what will be a very nice June indeed.”

Social media was flooded with pictures showing dozy Brits who stayed too long out in the sunshine in a painful bake-off.

Last week saw the hottest day of the year so far with temperatures hitting 84.2F (29C).