Saeed Noori injured 17 people when he rammed his mother’s vehicle into pedestrians on 21 December last year in Melbourne.

One of the casualties, 83-year-old Antonios Crocaris, died in hospital eight days later.. 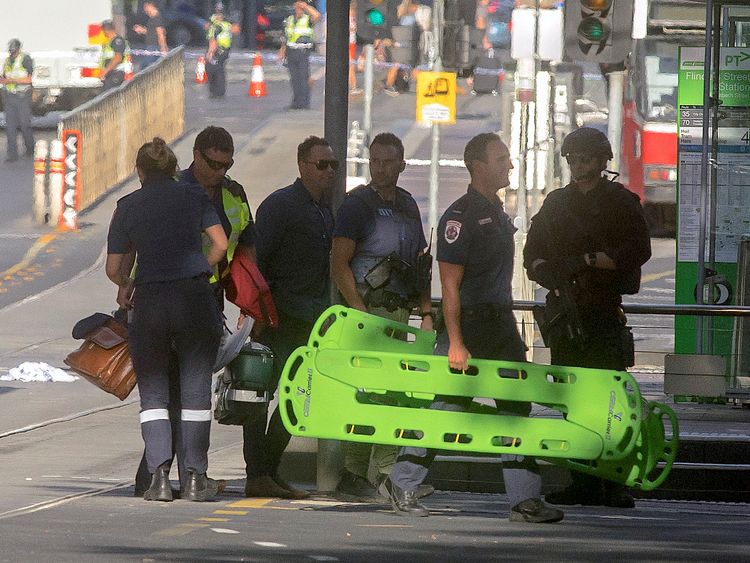 The 33-year-old, who is now an Australian citizen after arriving in the country as a refugee from Afghanistan in 2004, faces a life sentence after entering his guilty plea at Victoria state supreme court.

He also admitted to 11 counts of recklessly causing serious injury and five counts of conduct endangering life, which carry maximum sentences of 15 and 10 years respectively.

At an earlier hearing, it was revealed Noori had accessed images and video of violent events in Europe and the US, including terror attacks.

However, he was not charged with terror offences.

His lawyers previously told the court that Noori suffers from mental health problems and it was likely he had not eaten or slept for days before the attack.

He will be sentenced in February.

It was the second time a car had been driven into pedestrians in Melbourne in 2017.

In January, six people were killed and more than 30 were injured by a vehicle driven up a busy shopping area.

Gargasoulas will be sentenced in January. That incident was also not judged to be a terror attack.