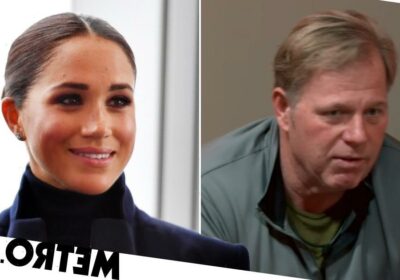 The Duchess of Sussex’s half-brother has claimed his sister behaved ‘coldly’ towards her first husband and Prince Harry is ‘next on the chopping block’.

Thomas Markle Jr said the Duke of Sussex ‘never smiles’ since his marriage to Meghan Markle who ‘changed after money and fame went to her head’.

He has been criticised online for using the first episode of Big Brother Australia VIP to launch a ‘gross rant’ about his sibling, who he hasn’t seen in a decade.

When asked about Meghan by fellow contestants, Thomas said: ‘Last time [I saw her] was at my grandmother’s funeral in 2011, and she took off after that and went to Canada. We were close before.

‘The big thing is now that no one can figure out what happened to her. Money changed her I guess. Money and fame went to her head really bad.

‘I guess when you are introduced to the 1% of society – that is most likely the reason that happened to her, when you have that much money, you don’t even get in trouble.’

He continued to claim the royal ‘walked all over’ ex-husband American producer Trevor Engelson, who she divorced in 2013.

‘The thing that gets to me, the guy she was was married to the first time, Trevor, have you seen those Saw movies? This guy owns that production company. That guy just took care of her. Man, she was adored by him’, he said. ‘And she just walked all over him and dumped him, that fast.’

He added: ‘Harry’s next. Harry is on the chopping block next. The only difference between now and then, all the photos prior to that he had a smile on his face, all the ones after he doesn’t.’ 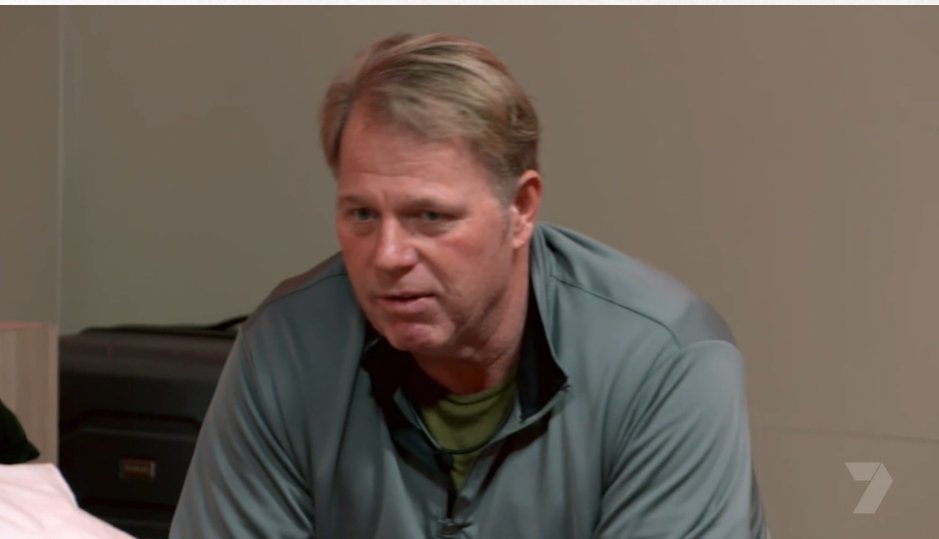 Meghan has been estranged for years from her family who have repeatedly blasted her in the press.

She is still close with her mother Doria Ragland, who was the only family member present at her wedding to Harry in 2018.

The former actress has never commented publicly on her relationship with Thomas Markle Jr, although she made her feelings clear on her father Thomas Markle in an interview with Oprah.

She told the talk show host her dad betrayed her by lying about speaking to the press before her wedding.

‘He wasn’t able to (tell the truth). And that for me has really resonated, especially now as a mother’, she said.

‘I look at Archie, I think about this child, and I go I genuinely can’t imagine doing anything to intentionally cause pain to my child. I can’t imagine it. So it’s hard for me to reconcile that.’