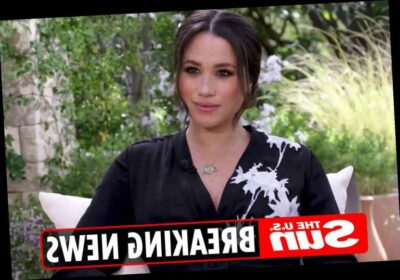 MEGHAN Markle accuses the Royal family of "perpetuating falsehoods" in a new clip ahead of her bombshell Oprah Winfrey interview.

The Duchess of Sussex tells how "a lot has been lost" in the 30-second teaser released on Wednesday night – just hours after Buckingham Palace announced an investigation into bullying claims made against her. 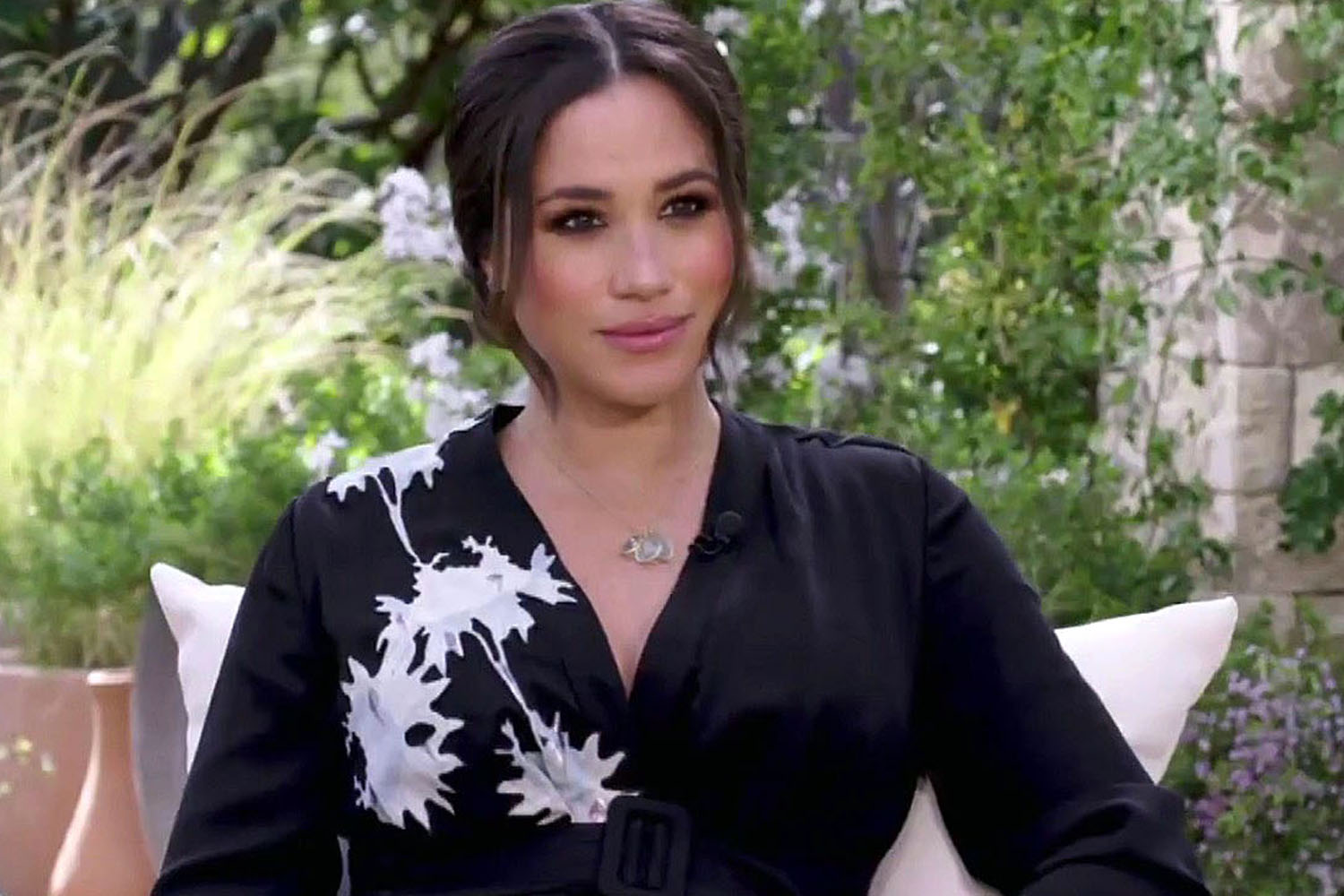 In the preview, Winfrey asked how Markle felt about “the Palace hearing you speak your truth.”

Markle replied: “I don't know how they could expect that after all of this time we would still just be silent if there is an active role that The Firm is playing in perpetuating falsehoods about us.”

Prince Harry’s wife added, “And, if that comes with risk of losing things, there is a lot that has been lost already.”

The investigation comes after The Times on Tuesday reported on bullying allegations by the duchess's staff.

Staff accused Markle of “driving out” two PAs and a former aide called her and Prince Harry “outrageous bullies.”

Meghan has denied the allegations and accused the newspaper of being 'used by Buckingham Palace to peddle a wholly false narrative' about her.