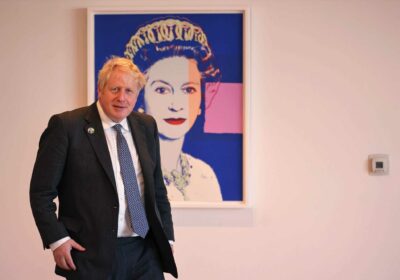 SHORTAGES of meat and fizzy drinks are set to be averted after ministers struck an eleventh hour deal to prop up supplies.

Boris Johnson announced production of carbon dioxide gas, which is widely used across the food industry, will now restart. 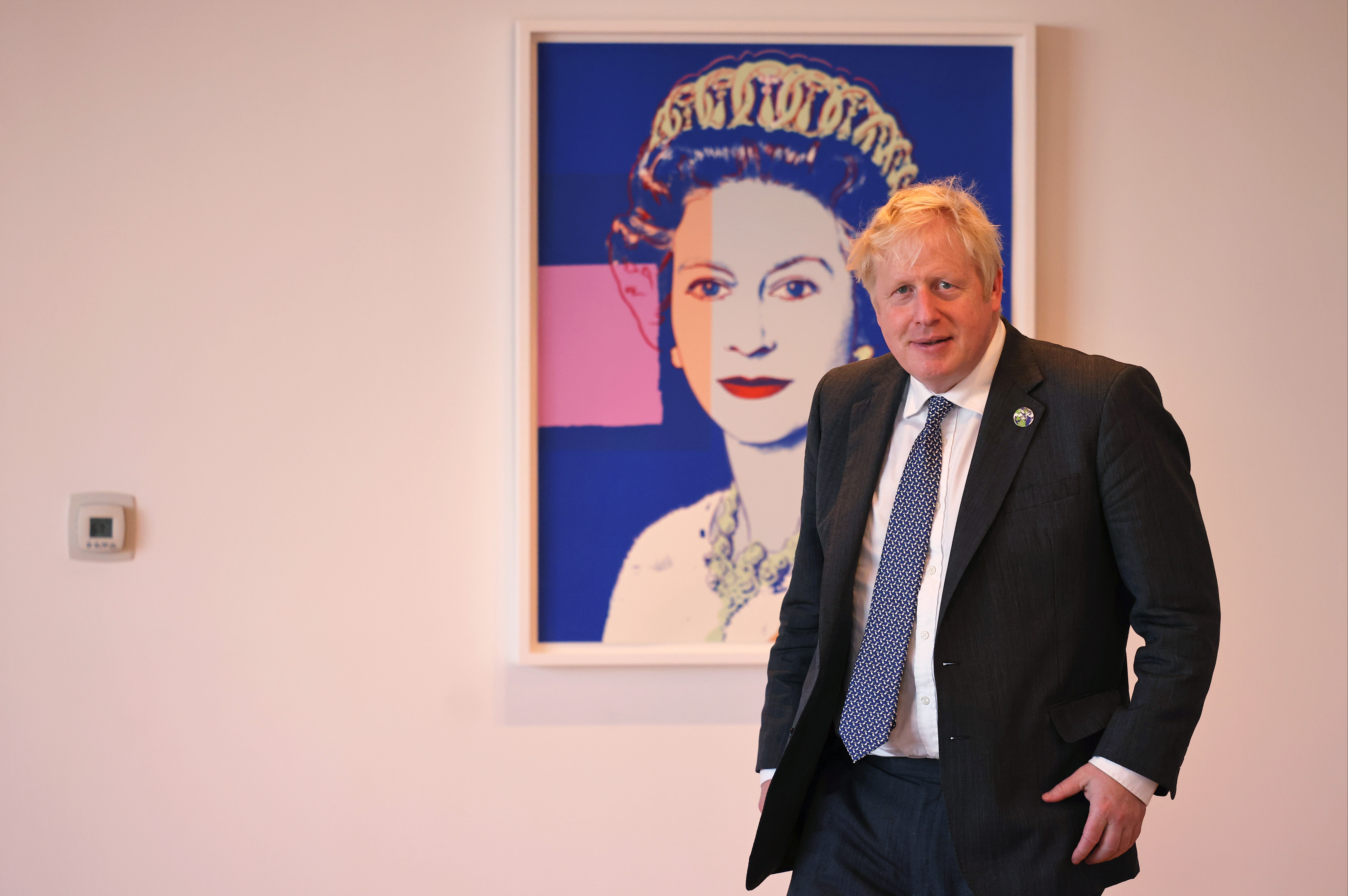 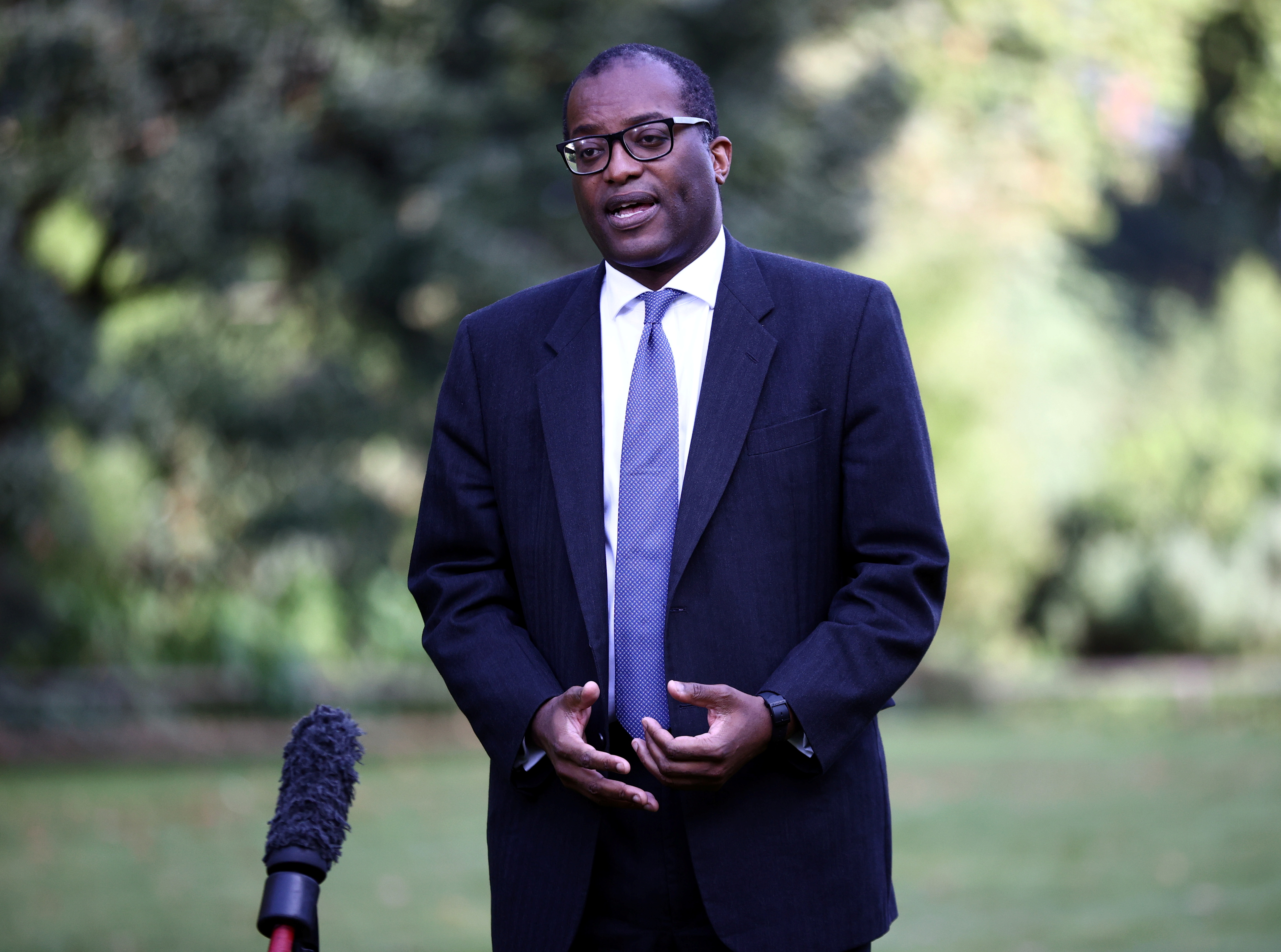 The move will ease the huge pressure faced by British producers due to the energy crisis but only at a multi-million pound cost to the taxpayer.

No 10 will pay US-owned CF industries to restart two plants in Teeside and Cheshire that manufacture 60% of the UK's carbon dioxide.

The gas goes into supermarket packaging to help food last longer and puts the fizz in drinks like pop and beer.

It is also used by abattoirs to stun animals before they are slaughtered. Separately it is needed during some NHS operations.

The PM declared: "On the carbon dioxide issue that's particularly important for some industries we're taking direct steps to make sure that continues to be available.

Details of the financial package will be announced by business secretary Kwasi Kwarteng this afternoon.

Speaking during a visit to New York, the PM sought to calm fears about the winter and insisted the current energy problems are "short-term".

He vowed Brits won't be left short of food and said the UK's supply chains are "very secure".

Pressed on possible disruption to the festive season, he added: "Christmas is on. I don't think we're going to have any problems on that scale."

Carbon dioxide production has ground to a halt since the UK was hit by the global energy crisis.

The gas is captured as a by-product in the manufacturing of fertiliser, which has been made unprofitable by spiralling natural gas prices.

But the firm has now agreed to restart them after crisis talks between Mr Kwarteng and its billionaire owner Tony Will.

Despite the reprieve, food industry chiefs said the scare showed the UK is too reliant on foreign companies for its CO2 supply.

'At mercy' of suppliers

He said: "This is something that's clearly critical to national security – not just food but also healthcare as well.

"It seems quite perplexing that it's at the whim of a private enterprise in terms of whether it's profitable or not and therefore whether they produce the stuff or not."

Nick Allen, CEO of the British Meat Processors Association added: "This crisis highlights the fact that the British food supply chain is at the mercy of a small number of major fertiliser producers spread across northern Europe.

"We rely on a by-product from their production process to keep Britain's food chain moving.

"We've had zero warning of the planned closure of the fertiliser plants in Ince and Stockton-on-Tees and, as a result, it's plunged the industry into chaos.

"We urgently need the secretary of state for business to convene the big CO2 manufacturers to demand that they coordinate to minimise disruption, and provide information to Britain's businesses so contingency plans can be made."

It comes after Mr Kwarteng admitted some families will face the choice between heating and eating this winter due to spiralling energy costs.

He warned many Brits will face a "very difficult winter" and conceded many gas and electricity suppliers are set to go under.

But he is standing firm against the industry's demands to raise the energy price cap – which would send bills through the roof.

And he insisted Boris Johnson won't step in to bail out "badly run" enterprises as happened during the 2008 banking crisis.

There have been fears of blackouts and food shortages in the run up to Christmas if the growing energy crisis deepens.

Mr Kwarteng insisted there's "absolutely no question of the lights going out" and that Britain has a reliable supply of gas.

But he admitted there is little the Government can do about rising wholesale prices.

He said: "Generally over the last three or four years we've had five to eight companies exit the market for whatever reason.

"This year the number will probably exceed the normal five to eight companies that exit.

"We have to anticipate more failures given the high wholesale price, but we've got mechanisms in place."