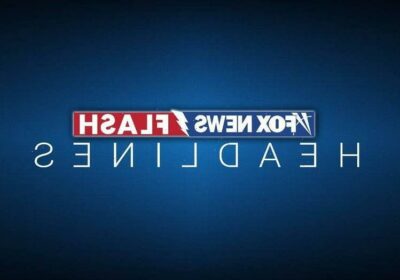 A Missouri woman accused of shooting a McDonald’s restaurant employee has been criminally charged, officials said.

Terika Clay, 30, of St. Louis, was charged with first-degree assault and armed criminal action after she allegedly shot an unidentified employee after an argument over a discount on French fries escalated, FOX 2 of St. Louis reported.

The incident initially started when Clay pulled up to the drive-thru and argued with the victim, who was working the drive-thru window, over the price of the French fries. Clay then threatened to shoot the victim, court documents said, according to the report. 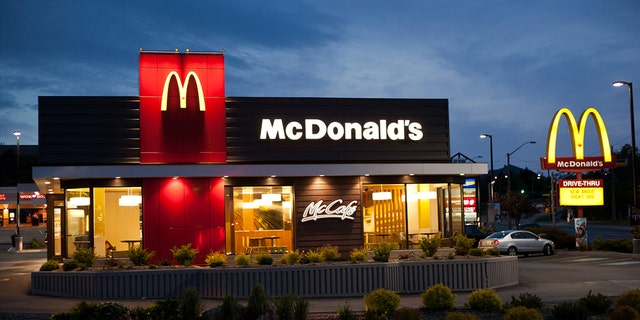 Sometime later, the victim went on break and left the restaurant, where Clay was waiting. Clay confronted the victim then struck and shot the victim — all on surveillance cameras, Normandy police said, FOX 2 reported. The victim was hospitalized with a minor wound and was later released.

Clay was being held on $150,000 bond, though she has a bond reduction hearing is scheduled next week, FOX 2 reported. Clay was not permitted to make contact with the victim or be within 1,000 feet of the victim or the restaurant, a judge ordered, according to the report.