Waters has served as the US Representative for California's 43rd congressional district since 1991 and has been a vocal critic of the president. 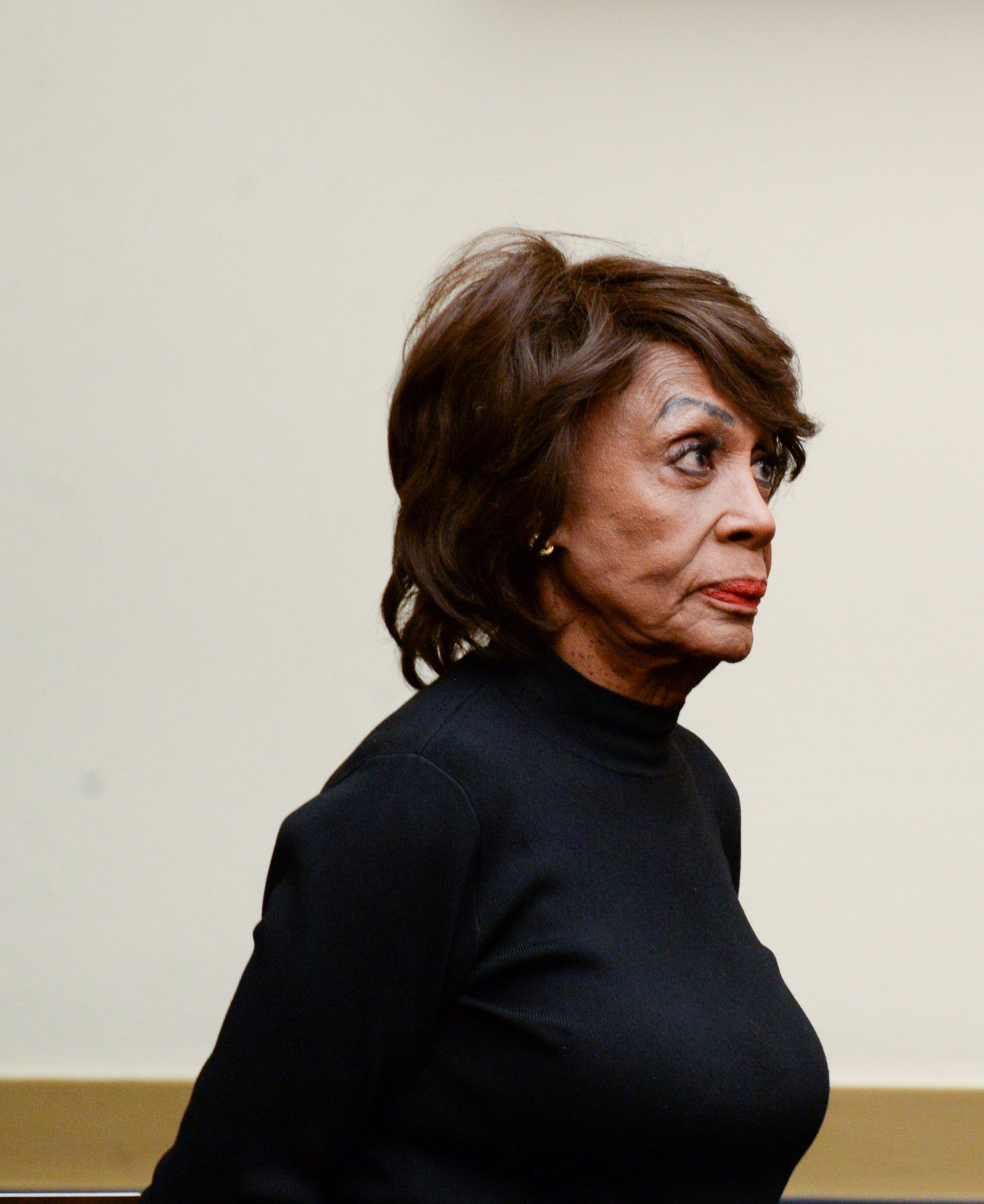 Speaking on The Joe Madison Show, the 82-year-old Waters said the president “has not respect” for African-American people and “is not doing anything for us”.

“For those black young men who think somehow they can align themselves with Trump, not only are they terribly mistaken….I will never, ever forgive them for undermining the possibility to help their own people and their own communities," she said.

If black men who cast their ballot for Trump and he gets a second term then “they will go down in history as having done the most despicable thing to their families”.

"They will shamefully be accused of having attributed to the lack of equality for life for the people they claim to love so much,” Waters said.

Waters said Trump is a racist who has no "appreciation for black people" and "black women in particular”.

She went to accuse him of sowing division and warned the far-right will flourish under a Trump second term.

"The divisiveness that this deplorable human being has caused, the confrontation, the dog-whistling to the right wing, the white supremacists, the KKK, and they are coming alive,” she said.

In the past, Waters has tweeted calling him a "low life” while also demanding his removal from office under the 25th Amendment to the Constitution.

She has also blamed him for cops killing black people.

Trump has in turned mocked the congresswoman as "crazy" and having "an extraordinary low IQ”.

Waters is a staunch advocate of policing reform and has pushed for the removal of chokeholds in national law enforcement tactics.

In July she intervened during a traffic stop involving a black driver to ensure cops were doing their job properly.

The officers were in the process of detaining a black man, prompting her to immediately hit the brakes and hop out of her car, according to TMZ.

Waters' presence was apparently not well received, as she said the sheriff's deputies told her she was illegally parked and in danger of getting a ticket.